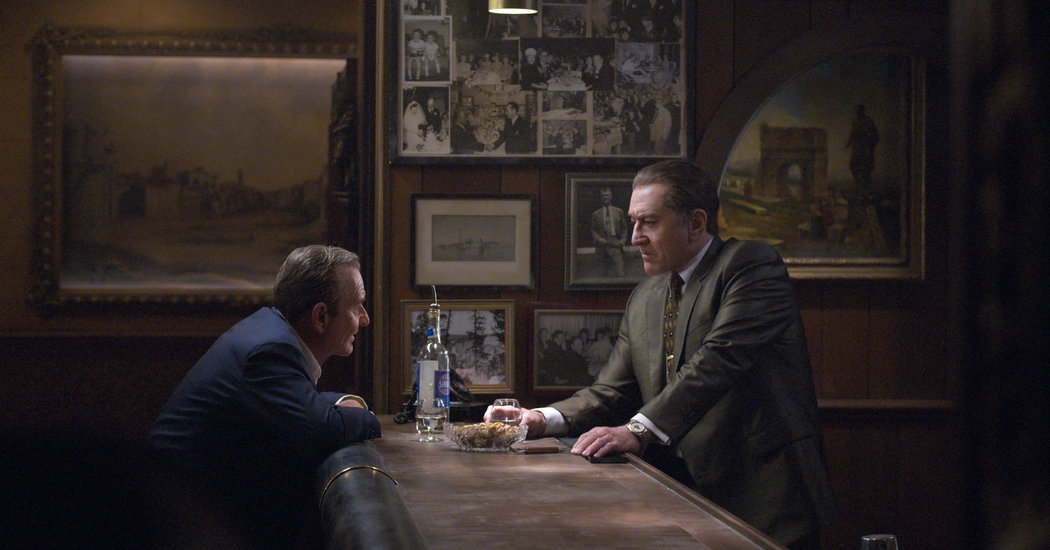 For the first time in its 56-year history, the New York Film Festival will open with a Scorsese movie. Organizers announced Monday that the director’s latest work, “The Irishman,” will have its world premiere at the 57th edition of the festival.

With the movie, the New York filmmaker returns to a period-crime narrative, starring three of the actors who have helped shape epic American gangster tales for decades: Robert De Niro, Al Pacino and Joe Pesci. Based on Charles Brandt’s nonfiction book “I Heard You Paint Houses," the film stars De Niro as the labor union official Frank Sheeran, who worked alongside Jimmy Hoffa (Pacino). Pesci plays the mob boss Russell Bufalino. De Niro is reportedly playing Sheeran over several decades and has been “de-aged” with special effects.

“I greatly admire the bold and visionary selections that the festival presents to audiences year after year,” Scorsese said in a statement. “The festival is critical to bringing awareness to cinema from around the world.”

This big-budget drama is the director’s first for Netflix, which will release the film in select theaters and on its service this fall.

The New York Film Festival, presented by Film at Lincoln Center, will run from Sept. 27 to Oct. 13.

Mekado Murphy is a senior staff editor with a focus on movies coverage. He joined The Times in 2006. @mekadomurphy