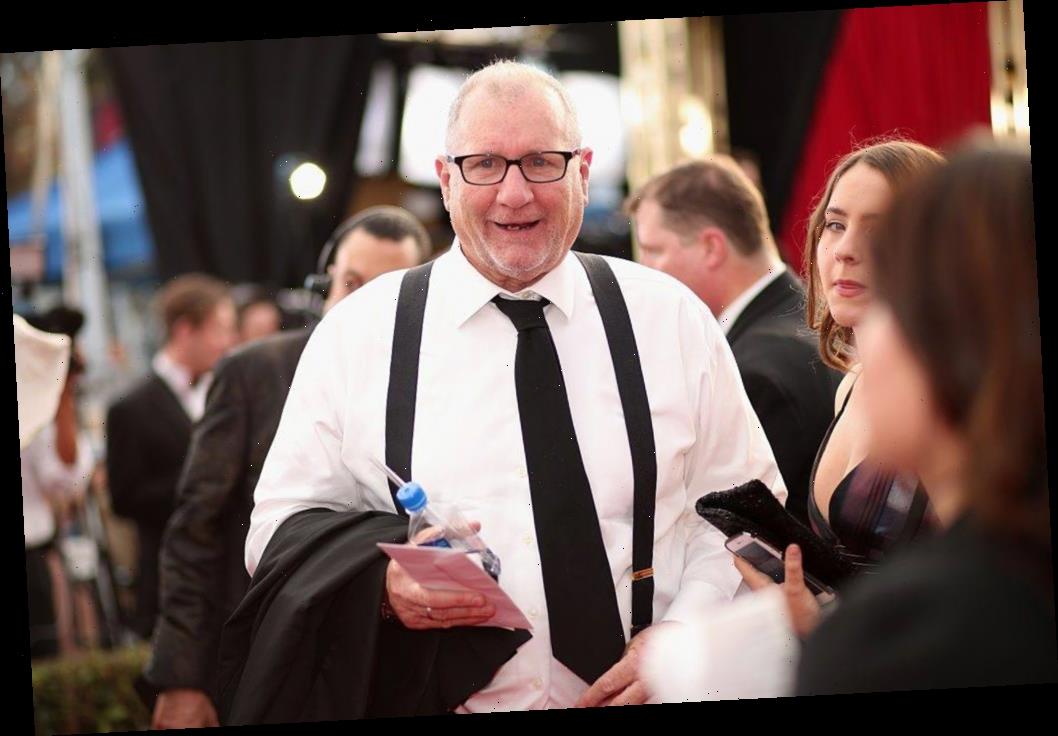 While Married… with Children helped propel Ed O’Neill’s career into the mainstream, it was not his first role. The actor had a relatively successful career before he took the part that would define him. However, that same role plagued him for years after the show went off the air. Despite the success that Al Bundy brought him on the television, it took O’Neill years to shake it afterward.

O’Neill was a relatively quick story of Hollywood success. Although he was far from a household name at the time that Married… with Children premiered, he had several decent roles under him, most of them on television shows and movies.

His film debut came in Cruising, the Al Pacino vehicle about the underground gay S&M scene in New York City. This led the way to other roles almost immediately.

From an arc on the hit television show Another World to a slew of guest spots on hit shows like Miami Vice and The Equalizer, O’Neill was a working actor before the Bundy role that soon defined him. From 1987 to 1997, however, he was defined by Al Bundy. O’Neill got other parts during this run, but they often became variations of his on-screen persona in Married… with Children.

After Bundy argued with his wife a final time, O’Neill attempted to get back into more dramatic roles. He had a spot in the Denzel Washington film The Bone Collector and a significant role as a Troll King in the fantasy miniseries The 10th Kingdom. O’Neill tried his hands at many television series’ in the following years, but few lasted more than a single season.

While guest roles on shows like The West Wing helped O’Neill show that he was more than Al Bundy, he had a hard time breaking into major parts as his defining role grew further behind him.

In 2009, however, O’Neill finally got some repeated success. After years of attempting to break the Bundy mold, O’Neill took the role of Jay Pritchett in Modern Family — a different, albeit similar role to Bundy.

O’Neill received acclaim for his more compassionate take on an aging patriarch than Bundy ever was. It provided the veteran actor with over a decade of job security in the process.

With the show off the air, the 74-year-old actor can now stretch himself even further. However, his journey shows how hard it can be for television actors, specifically, to escape the roles that make them famous.

According to several people, O’Neill’s problem was that of so many comedy stars when they stray away from the genre that defines them. No matter what O’Neill put into it, every role was seen as an extension of Al Bundy.

“He’s so recognized with the comedy series that marketing research screenings played weirdly,” said an unnamed executive to the paper. “When he came on screen the audiences laughed at him, even though he was playing a serious role as a Navy captain presiding over a court-martial hearing. They had to recast the role after the film was shot.”

O’Neill confirmed this later in the article.

“It’s not as much my job as the audience’s job to accept something else from me,” said O’Neill, who also starred in the 1986 NBC detective movie “Popeye Doyle.” “They have to believe. … Obviously, you’re going to have some people who say, ‘Oh, I only like him as Al.’ That’s just the way it is.”

It may have taken almost 20 years after the article for O’Neill to get his props in similarly comedic, albeit more complicated role. Still, when he did, he got another decade on the job in one of the biggest shows in the country. Hopefully, for his sake, he can finally get taken as seriously as he wants to in the future.