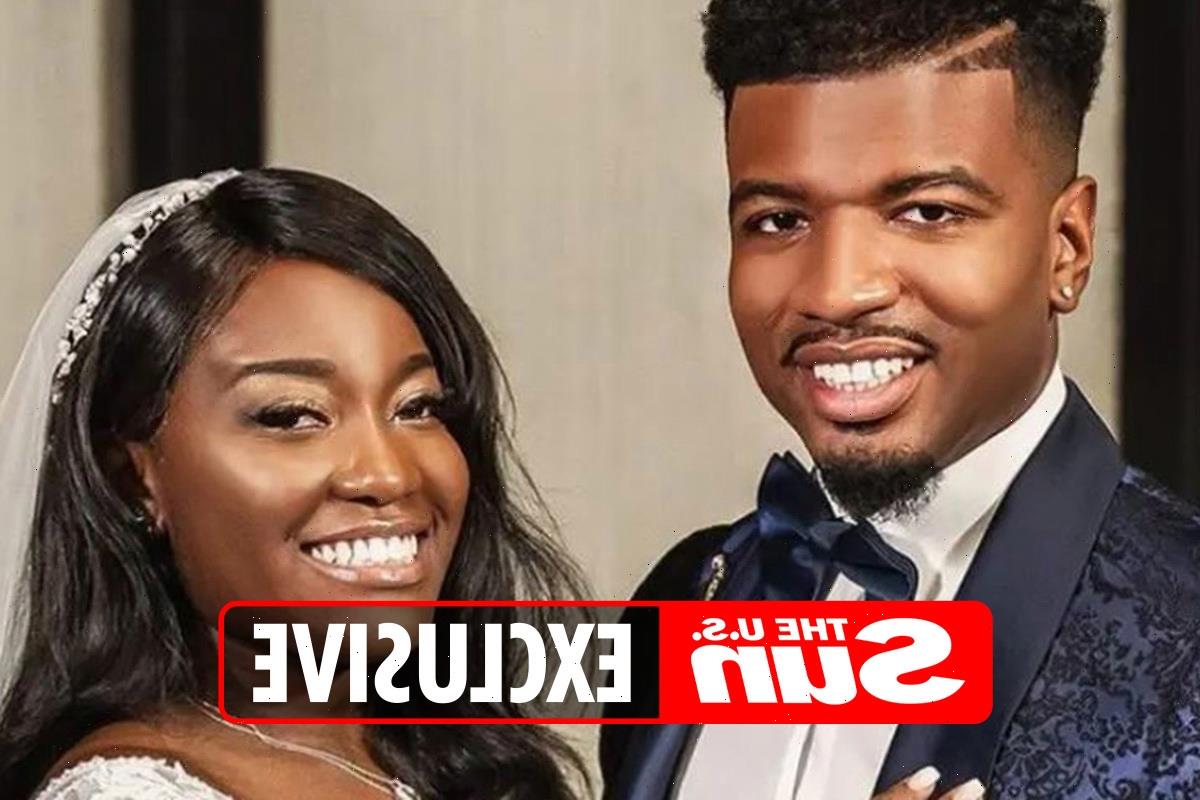 MARRIED at First Sight star Chris Williams broke down in tears as he apologized for dumping his wife Paige Banks for his pregnant ex-fiancee.

In an exclusive sneak peak of tonight’s season finale, Chris, 27, cried over their failed marriage, as the stars are to decide if they want to remain married or divorce on decision day. 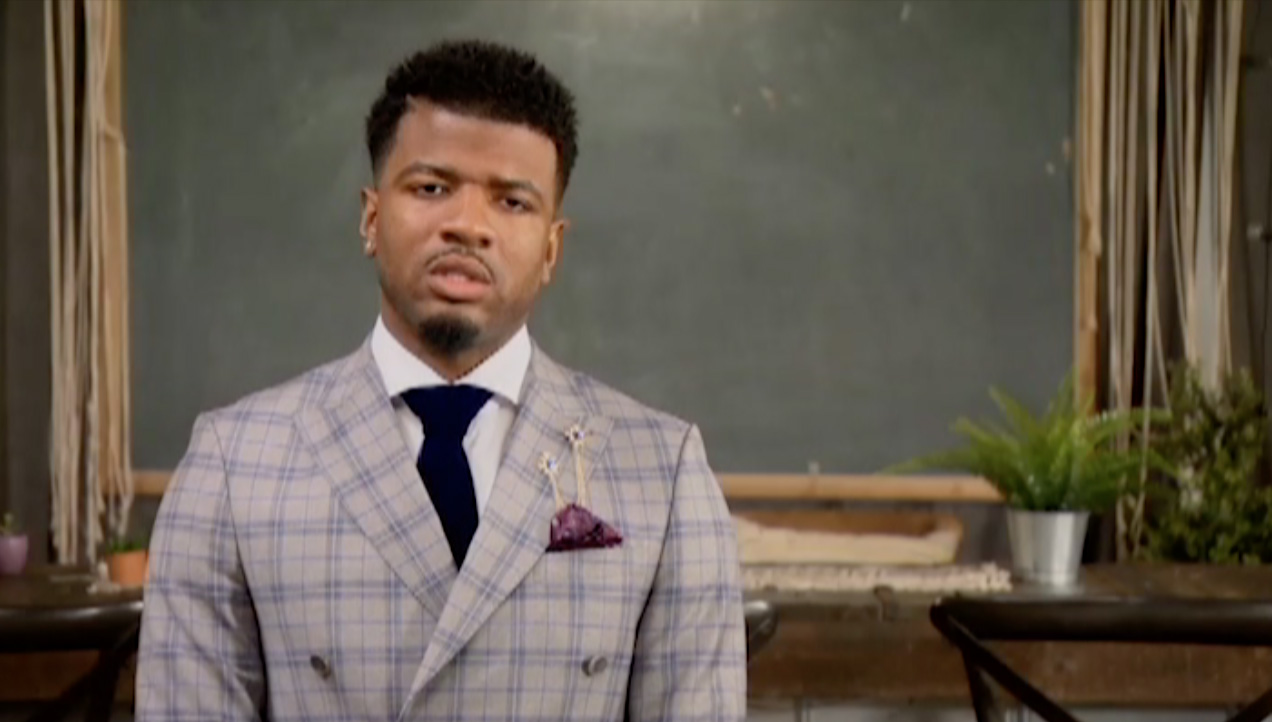 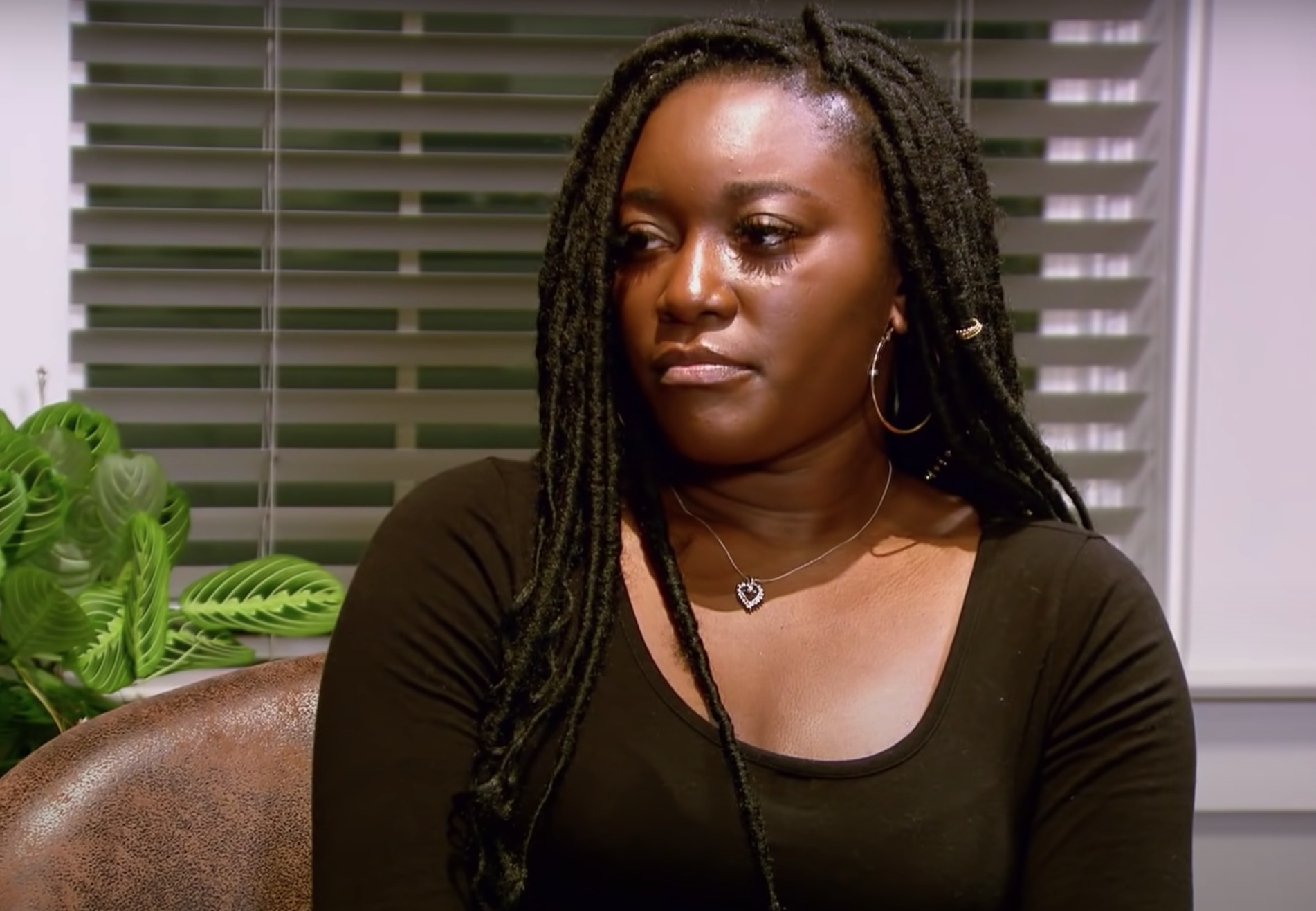 Chris cried as he said “I’m so sorry,” while Paige, 26, responded, “I’m actually really concerned about your mental health. I know how much you wanted this.”

"After Vegas, I felt alone. I didn’t know what to do, I felt embarrassed. I felt like everybody hated me. I was like, ‘I should at least try to save part of me and just back out.’ I wasn’t trying to hurt you. I was trying to protect myself. 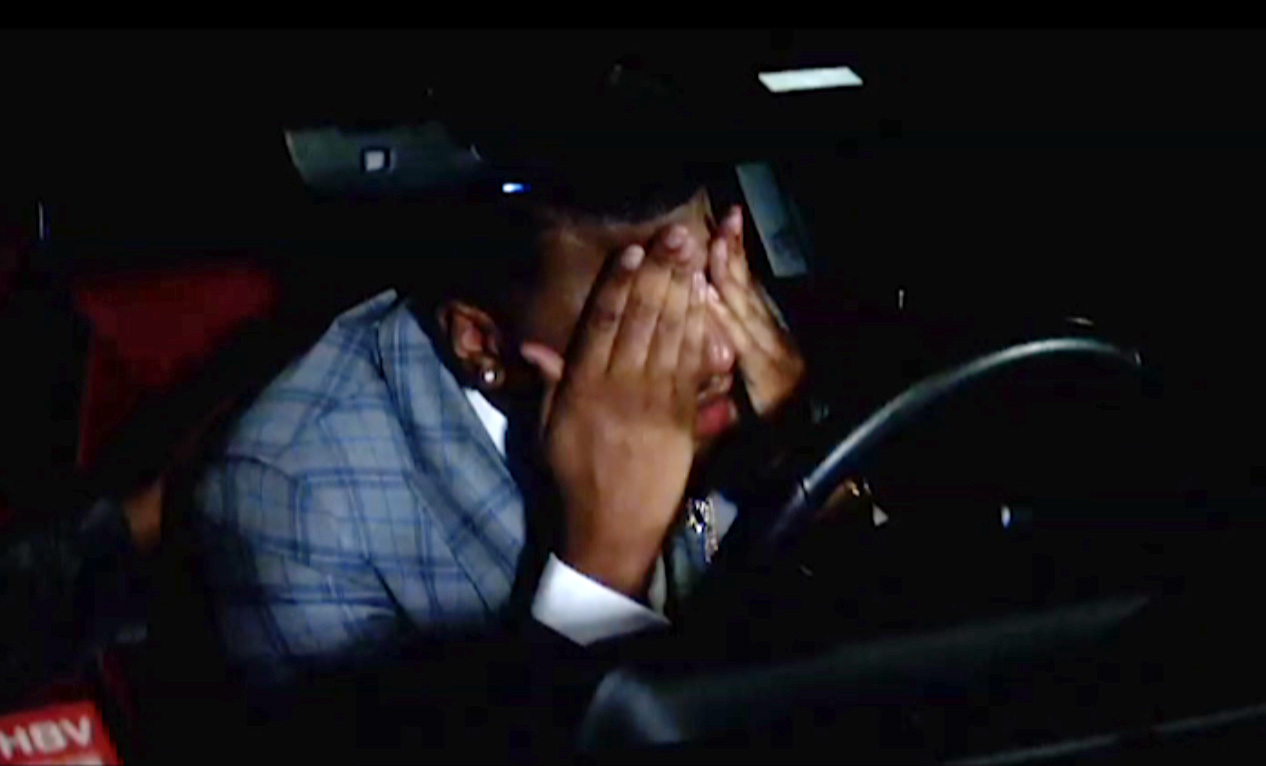 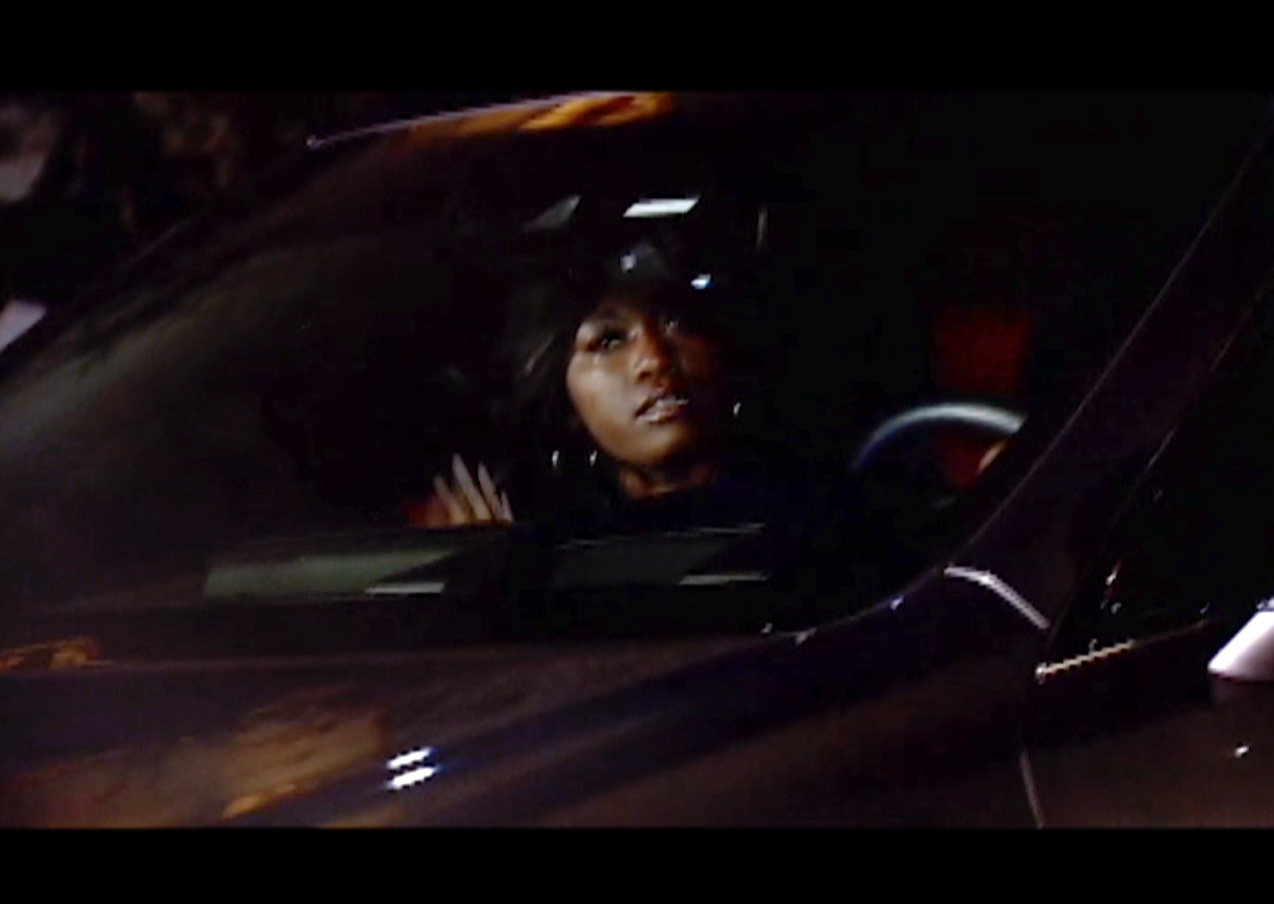 He then said in his confessional: “Coming into decision day, I was set on my decision. I believe Paige was as well, but she’s there for me right now.

“In one of my lowest moments, she’s here like for me. It’s just like yo, what are you doing? You got a good a** woman.”

Chris and Paige’s marriage has been rocky from the start.

On their wedding day, Chris told cameras that he wasn’t attracted to his wife. 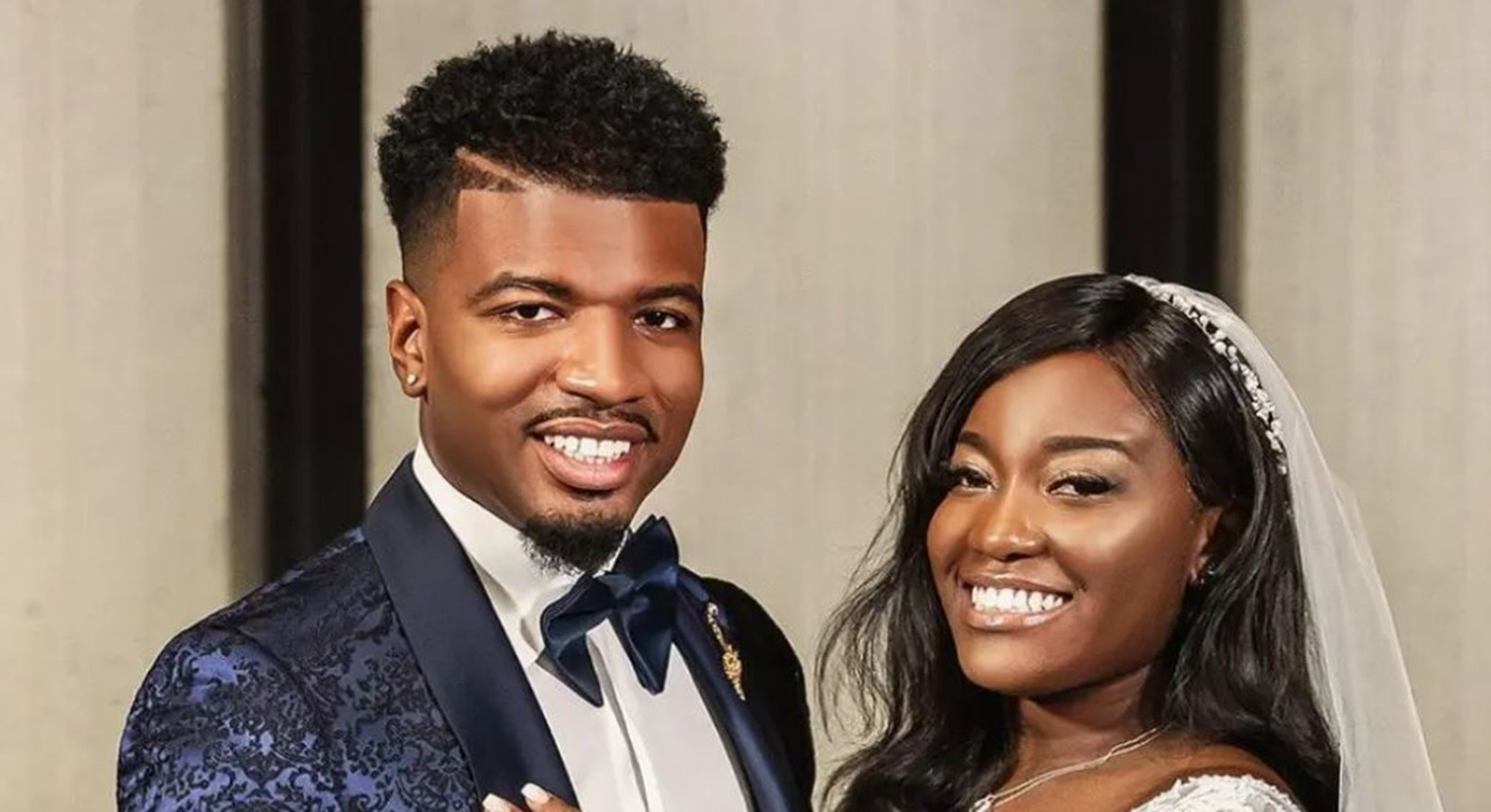 Despite having sex multiple times on their honeymoon, he had a panic attack the next morning and admitted he didn’t find her attractive.

On their honeymoon, Chris learned his ex-fiancee Mercedes Myrick was pregnant with their child.

Paige remained committed to their marriage and vowed to be a stepmother to his baby, as Chris expressed his desire to stay married as well.

But when the honeymoon was over, Chris admitted he still had feelings for his ex and didn’t want another man to raise his child. 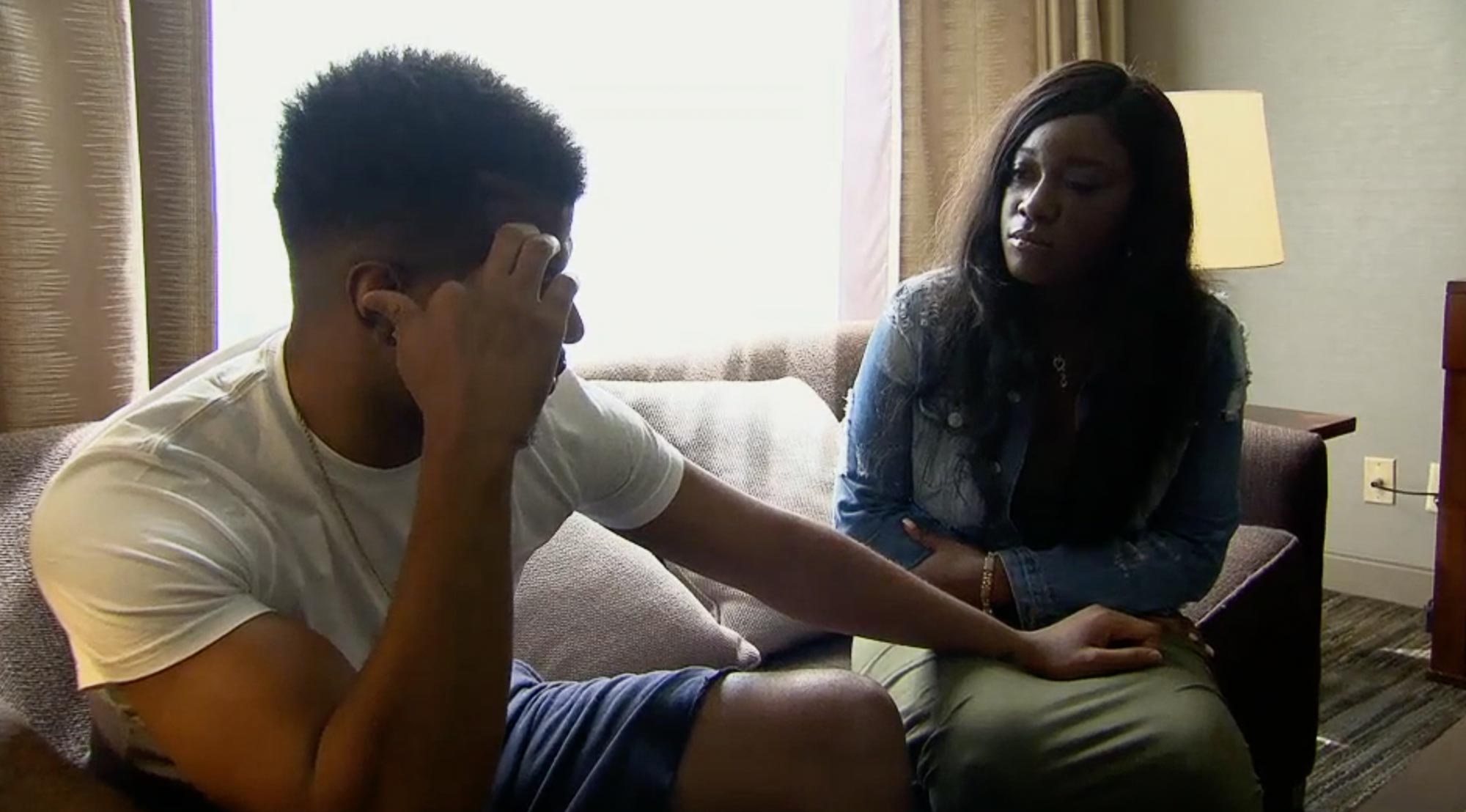 He then took a trip to Chicago alone to clear his head.

When he returned home to his wife, he asked her for a divorce.

On an episode, Paige sat down with both Chris and Mercedes. 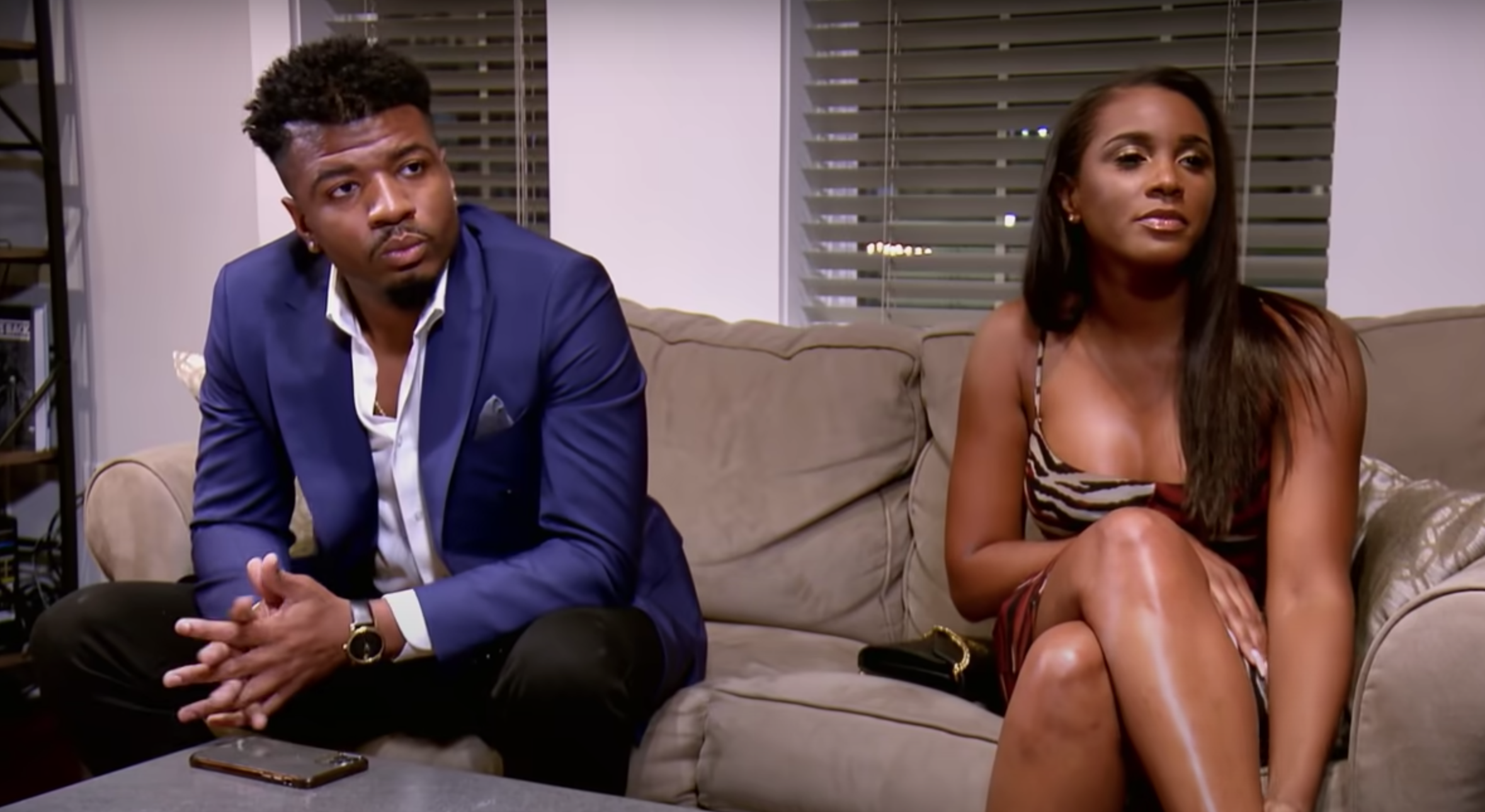 Mercedes clarified that her intentions are to not “work things out” with Chris.

Paige questioned in her confessional: “If you’re not reconciling things with the mother of your child, then what was the real reason we’re getting a divorce?

"Did you try to make things work out with her and now this is a shock for both parties here?”

Chris and Paige then got back together, only for him to end their relationship again.

Chris took to Instagram in March to share the sad news that his ex Mercedes Myrick suffered a miscarriage in October 2020.

The season finale of Married at First Sight airs Wednesday at 8/7c on Lifetime. 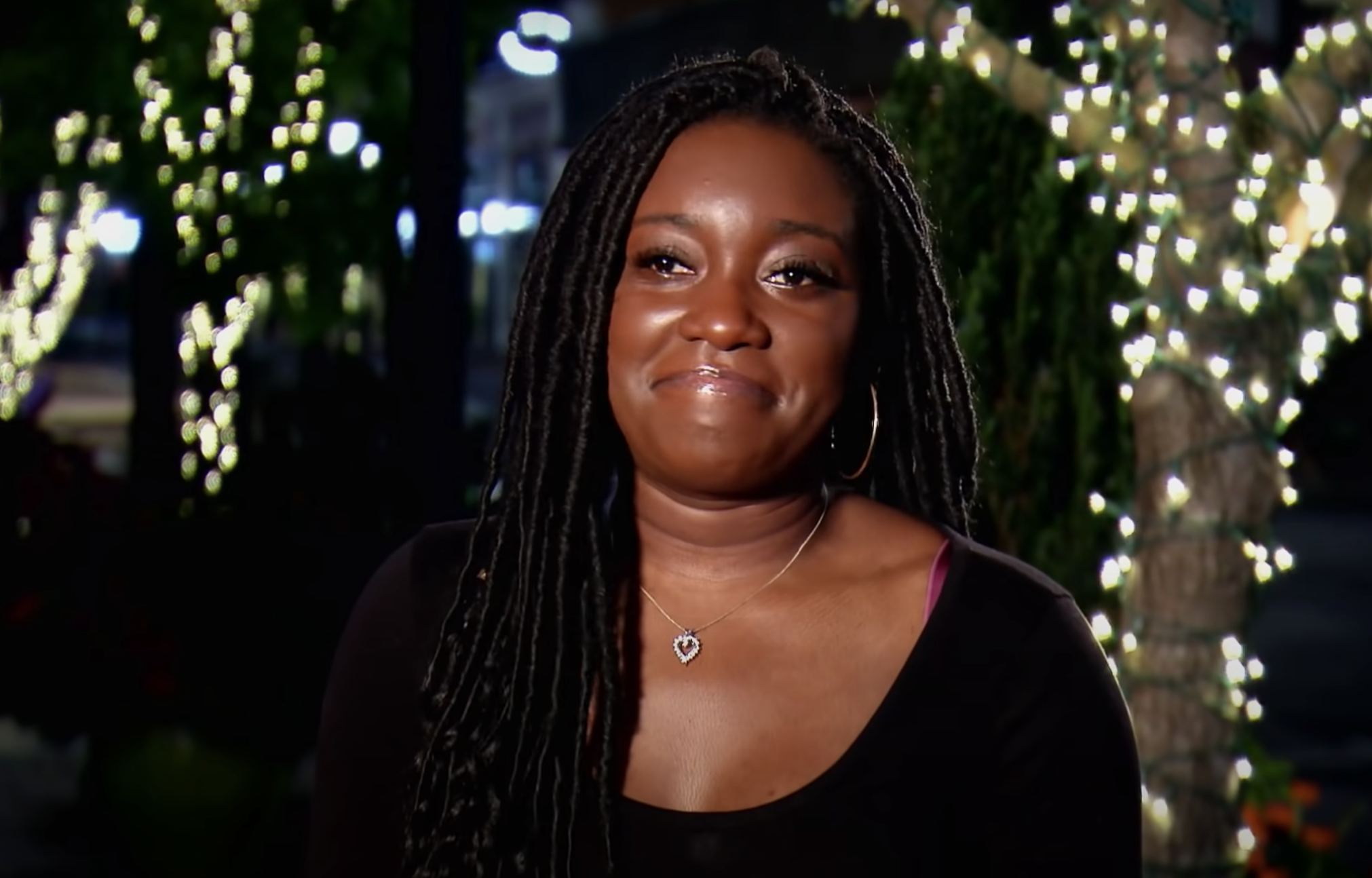