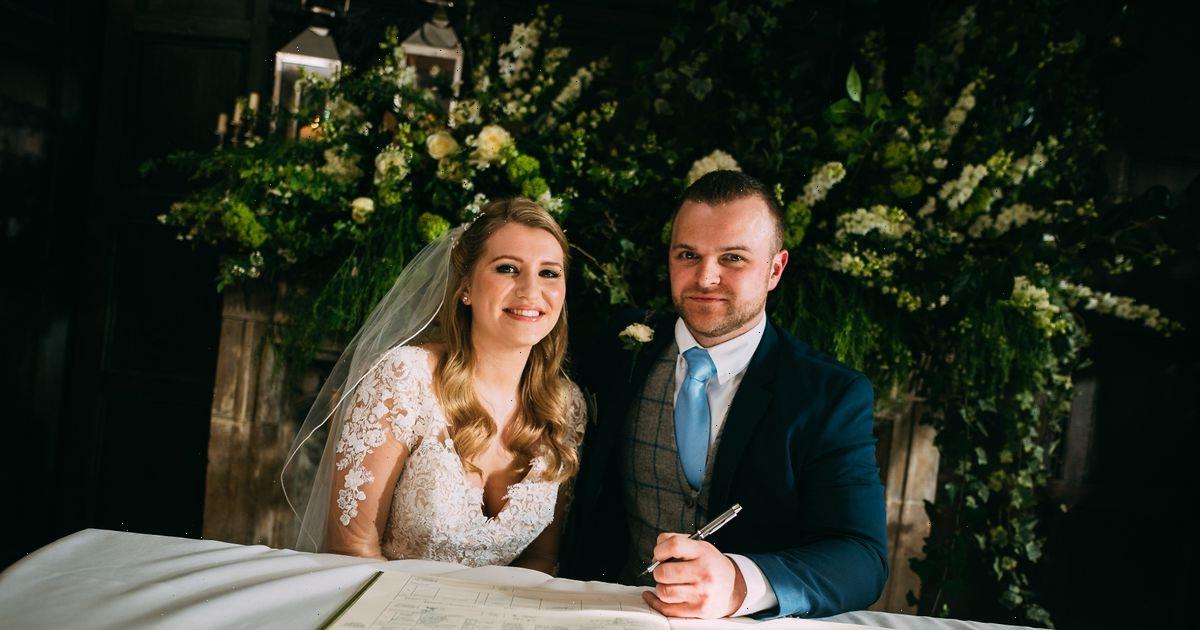 Married At First Sight is getting its own spin-off show, Daily Star can reveal.

The programme will air weekly on Thursday nights once the new series has started.

And presenter AJ Odudu has landed a big-money deal to be its host.

Married At First Sight: Afters will ­feature interviews with stars from the show and insight from experts.

AJ has vowed to get all the gossip from behind the scenes.

She said: “I am the ultimate Married At First Sight fan so to get to do this job is a dream to me.

“I can’t wait to break down the weekly goss and reflect on some of the biggest stories that I know every Married At First Sight group chat will be discussing. Bring it on!”

Married At First Sight is getting a revamp for its new series.

It will now follow the format of the Australian version, which has ­become a worldwide sensation.

That means all the couples will move in with each other as they ­attempt to find love.

And there will be a new face as relationships guru Charlene Douglas is joining the show’s team of experts.

The UK version of the show premiered in July 2015 and has so far had five series.

The show follows couples who have been matched by a panel of experts, who meet for the first time just before their wedding.

There have been 14 couples who have been matched so far, but only one of them has lasted past the show.

In March of this year, series five stars Owen and Michelle celebrated their first anniversary together.

Watch the new series on E4 next month.

For more of the latest showbiz news from Daily Star, make sure you sign up to one of our newslettershere.