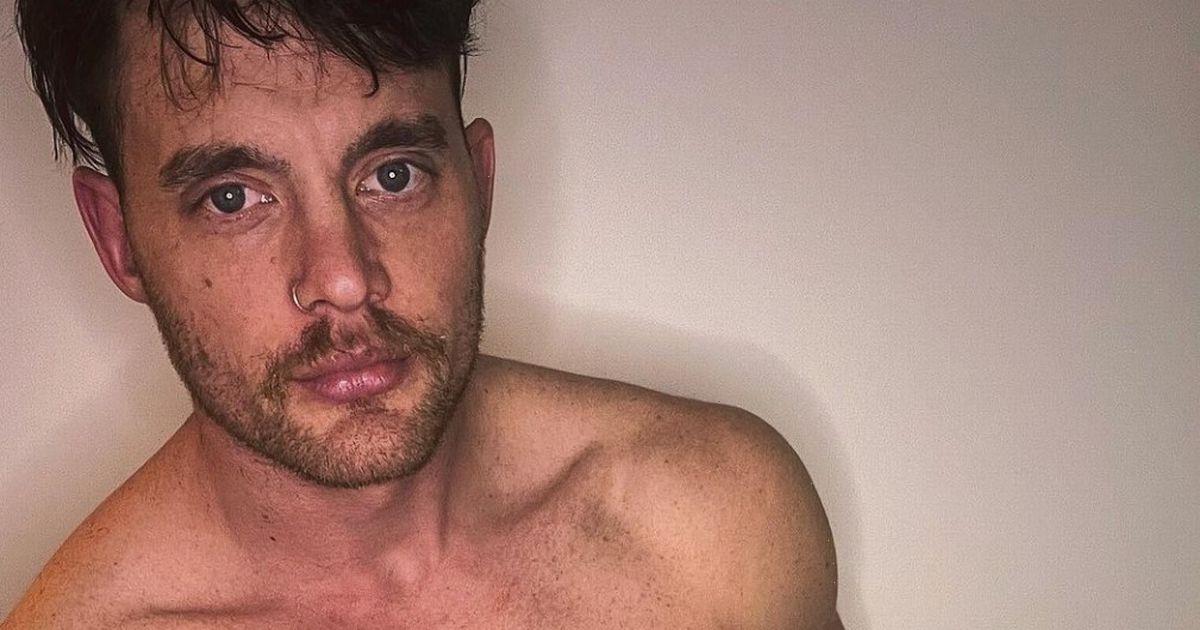 Married At First Sight Australia star Jackson Lonie has revealed he had an X-rated trick if he didn't want to be filmed – stripping naked.

The reality TV star was on the Aussie version of the show last year and said that when he didn't want cameras in his room he would answer the door with nothing on.

That way, they couldn't come in and film him at that point.

He told Daily Mail Australia: "I would just always answer the door naked so that they wouldn't wanna come in."

Jackson also advised contestants going on the show that they need to trust their own instincts.

"If you starting to feel like you are the bad guy then I'd be having chats with producers, but you've got to trust your gut," he said.

"If you feel like your producer is pushing you in a certain direction it's because they've created a narrative for you and you need to just do what's right for you."

Jackson was paired up with Olivia Frazer on the TV show but they have since split up and gone their separate ways after several months together.

The message, which was posted alongside a string of pictures of Jackson and Olivia together, said: "After a wonderful 10 months together we have decided to go our separate ways.

"There has always been a lot of love in our relationship and there will continue to be as we transition into a friendship.

"We have nothing but love and respect for one another, and no one is to blame for the end of this relationship. Simply a case of 'almost perfect'."

"We hope you all can please show compassion as we navigate this privately," they added.