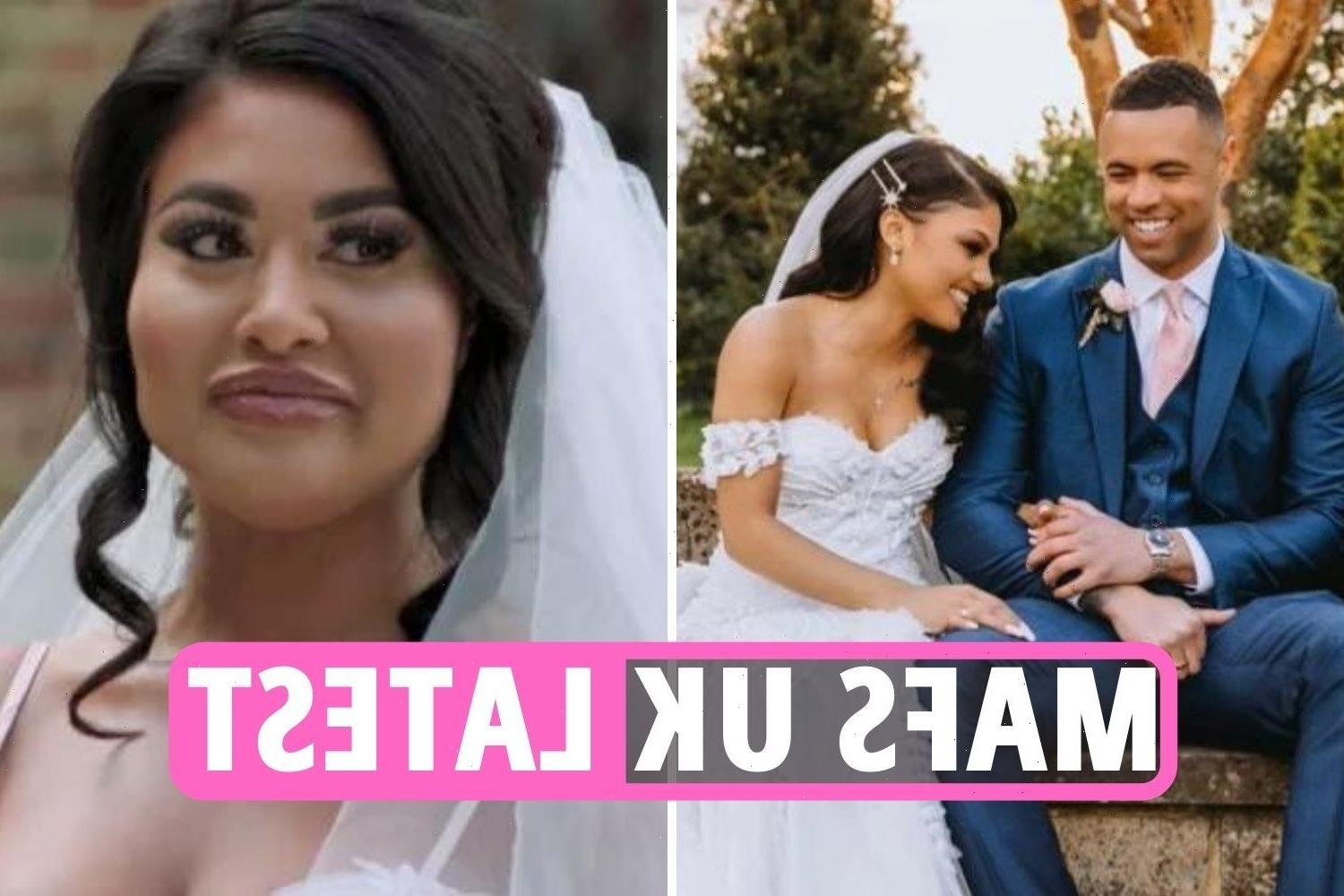 MARRIED At First Sight's Nikita is set to make a SHOCK return to the show after her outburst during tonight's episode.

The lingerie model lost her rag with one of her fellow stars, leading to her being escorted out and announcing that she 'quit'- but this isn't the last fans will be seeing of her in the show.

She will be making her return in tomorrow night's episode of the show, breaking down into tears as the experts analyse her relationship with Ant following THAT fight with Jordon.

Nikita, 27, could be heard shouting that she had already considered "quitting" the show as the other couples discussed their happy marriages.

"I'm leaving the f***ing show, I'm leaving anyways. I'm going," Nikita added as she stormed out of the room, leaving everyone speechless.

Meanwhile, Jordon has asked for a "wife swap" after his honeymoon with Alexis went wrong – leaving them arguing over dinner.

"If wife swapping is available right now, count me in. I’ve got the green card as I’m not happy with what I’ve got,” he told the cameras.