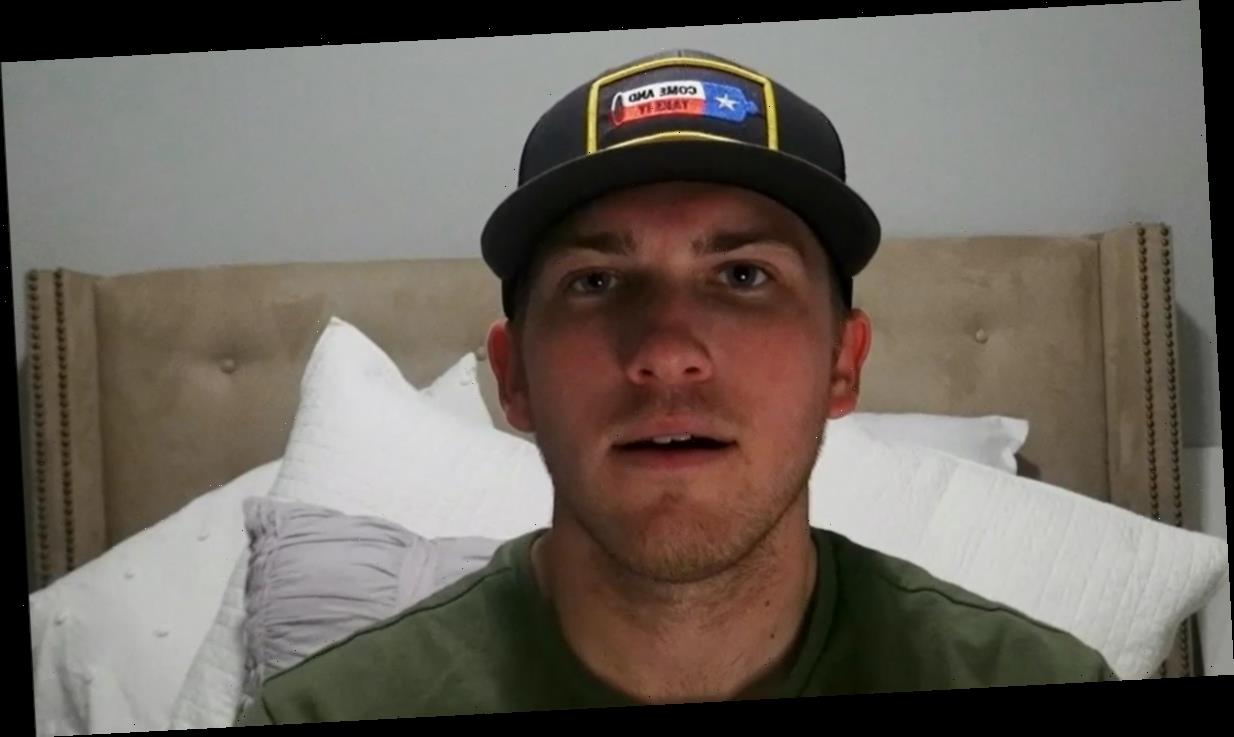 The latest Married at First Sight: Couples’ Cam exclusive sneak peek proves that Bobby Dodd is the sweetest husband. When Danielle’s cravings get the best of her, Bobby sprung into action to create a feast fit for Thanksgiving and it looks amazing.

And when we say fit for Thanksgiving, that’s because he created a whole Thanksgiving dinner in an effort to quench Danielle’s pregnancy cravings.

Bobby describes the meal as “hard to make but fun to eat.”

“I’ve quickly found myself in a situation where it’s not fun to make and it’s not going to be fun to eat,” Bobby says with a sign before adding, “The things we do for love.”

That’s a lot of sugar, Bobby!

In the clip seen above, Bobby starts out making creamed corn in the crockpot.

Clearly, he doesn’t understand that a pinch of sugar is not a whole handful but Bobby likes his creamed corn sweet like his wife so he added a little extra.

After dumping heavy cream and cream cheese into the corn mixture, he says that it’s got so many points that he’s “not going to be able to eat for a week.”

It looks like Bobby is on a diet so his big dinner for Danielle is something that he shouldn’t even be thinking about eating.

From there, he moved on to the sweet potato souffle and already, our mouths are watering. Thanksgiving dinner in September, anyone?

The Married at First Sight star continues mixing and adding ingredients as he explains, “It has to be the most fattening meal on the planet.”

“I know Bobby’s having a hard time because he’s weighing out all the dishes and how many points they’re going to be and all the things that he’s not going to be able to consume once this meal is done,” Danielle said. “I really feel bad for Bobby but the baby wants what the baby wants.”

Then, Bobby takes a bite of something crunchy and talks about how “freaking good” it is. Then, he comments on how great the pumpkin pie smells and how he won’t be able to have a piece of it.

Right before Bobby pulls the most beautiful stuffed turkey out of the oven, he said, “There’s no way in hell I’m doing this in November.”

But Bobby Dodd is a fabulous husband for caring so much about Danielle Dodd’s pregnancy cravings and we bet that when November rolls around, he’ll be right back in that kitchen, creating another amazing feast for his growing family.

Be sure to watch the Married at First Sight: Couples’ Cam clip above to see what an amazing cook Bobby is and tune in tonight to see what the other couples are up to. 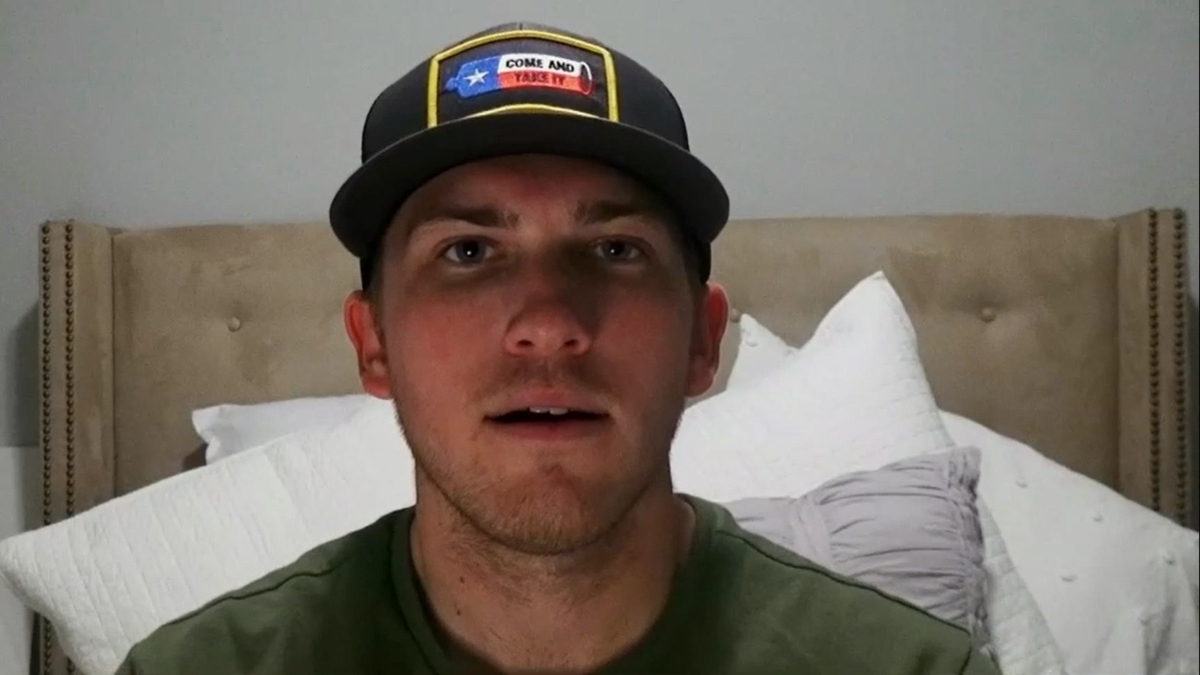