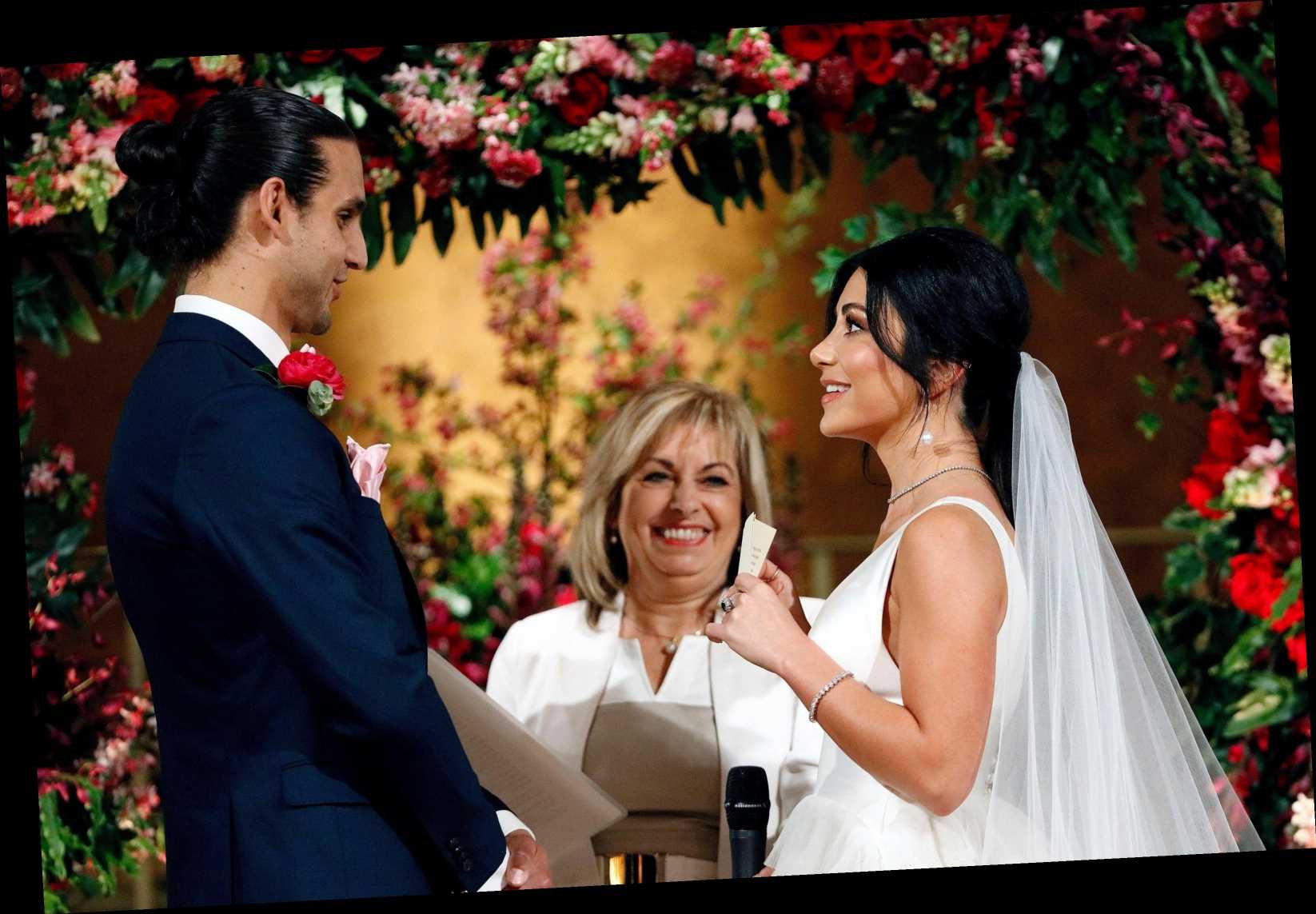 MARRIED At First Sight Australia is all about getting hitched to someone you've never met before – but that's not actually what happens.

One of the many secrets of the show, which is currently airing in the UK on E4, is that the marriages aren't even slightly legit. 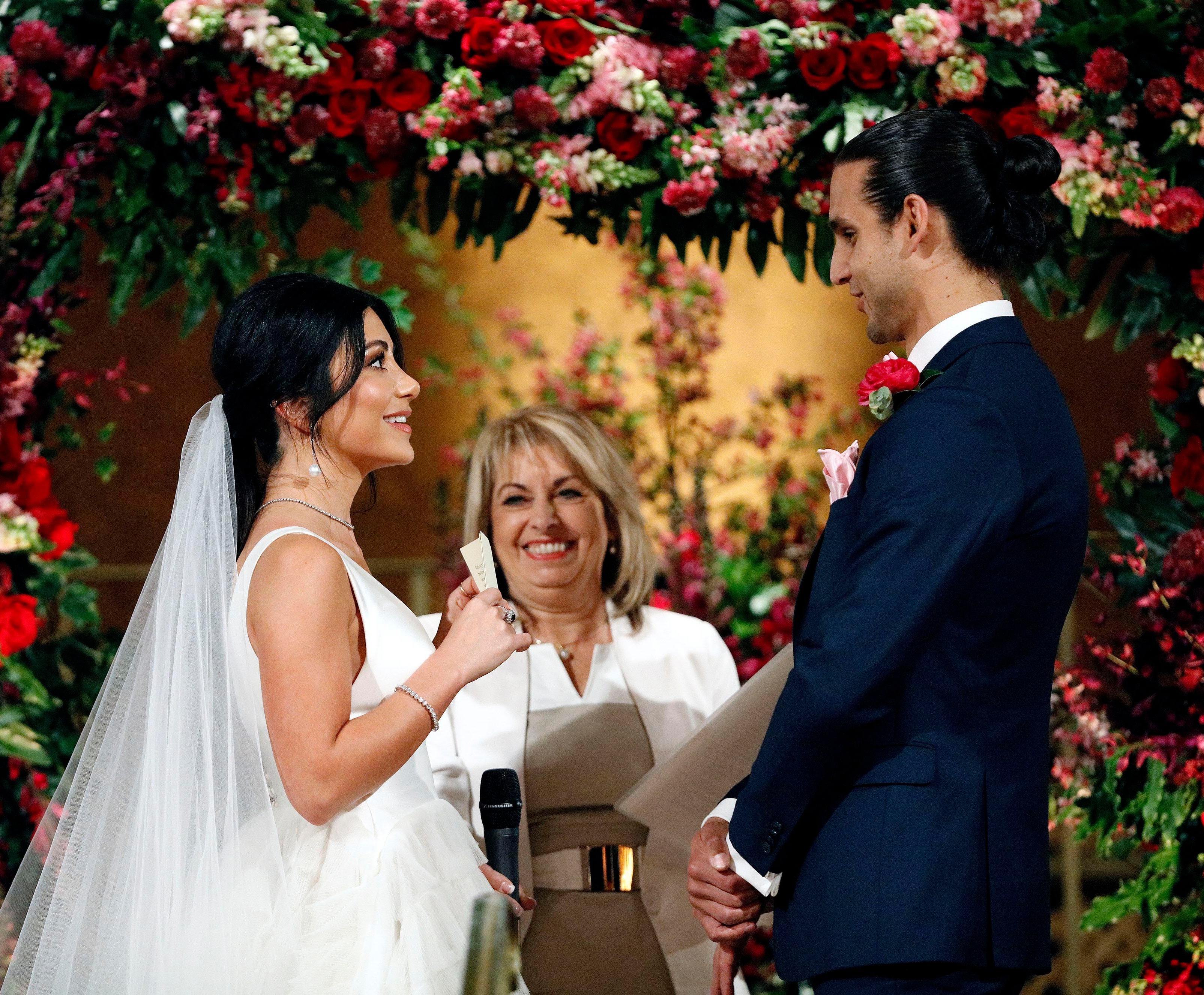 Despite the elaborate ceremonies at some of Australia's fanciest venues, producers have admitted that it's all for show.

A spokesperson for Channel 9, which airs the show, what we see on screen is actually a "commitment ceremony" with a "celebrant".

They told Now To Love: "In order to comply with the Australian Marriage Act (1961) which requires one month and one day notification, a marriage in law was not conducted.

"Each participant embarked on a commitment ceremony with a wedding celebrant with all due intention to commit fully to this union for the duration of the experiment." 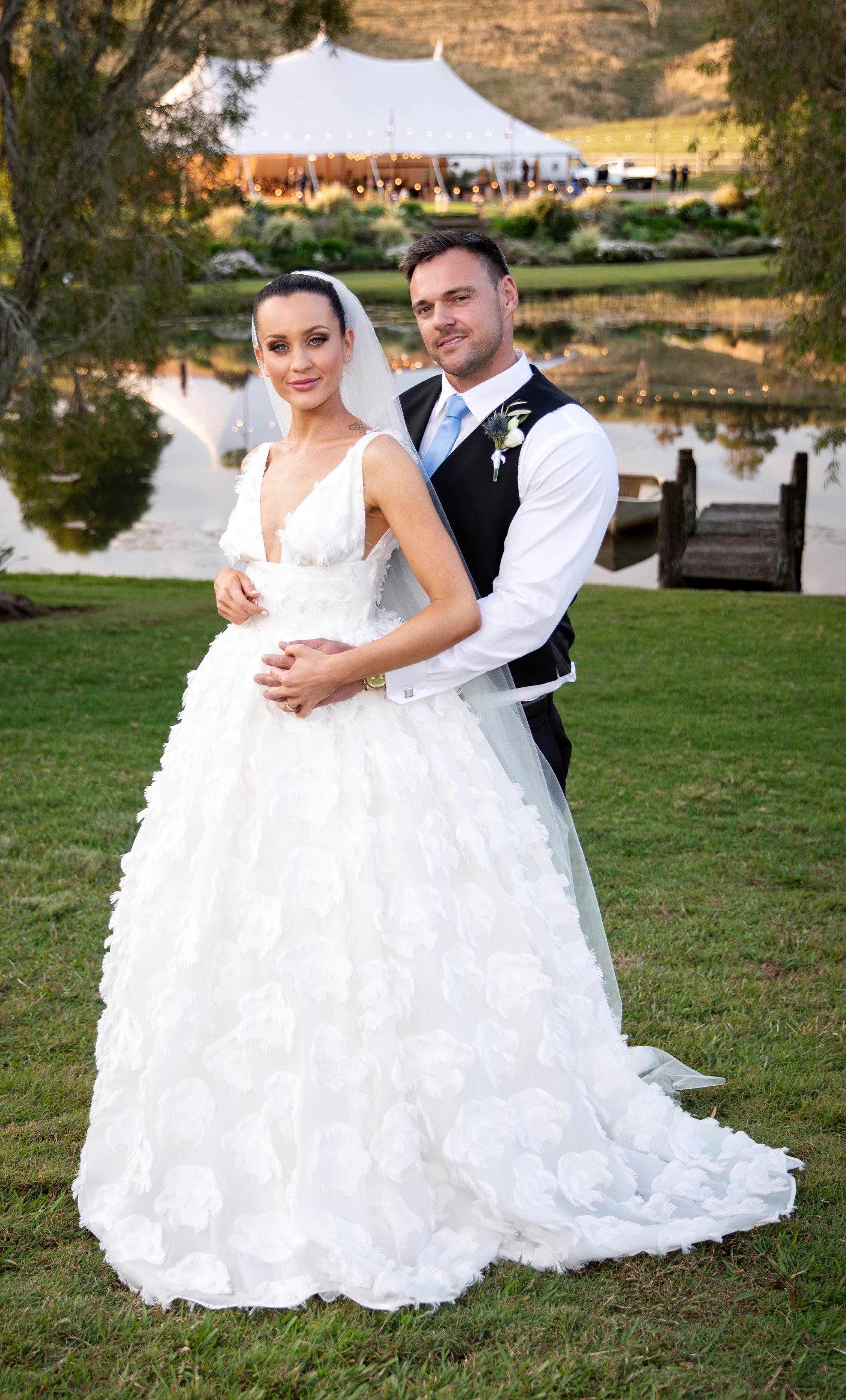 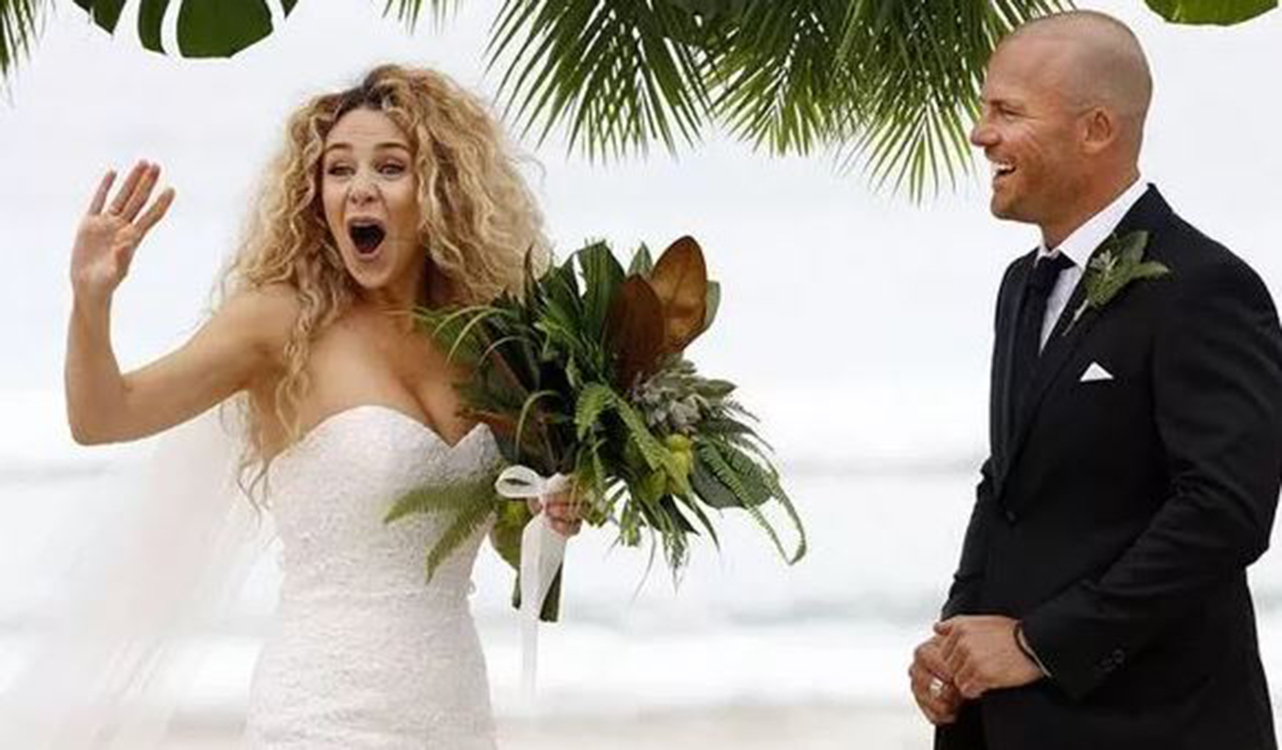 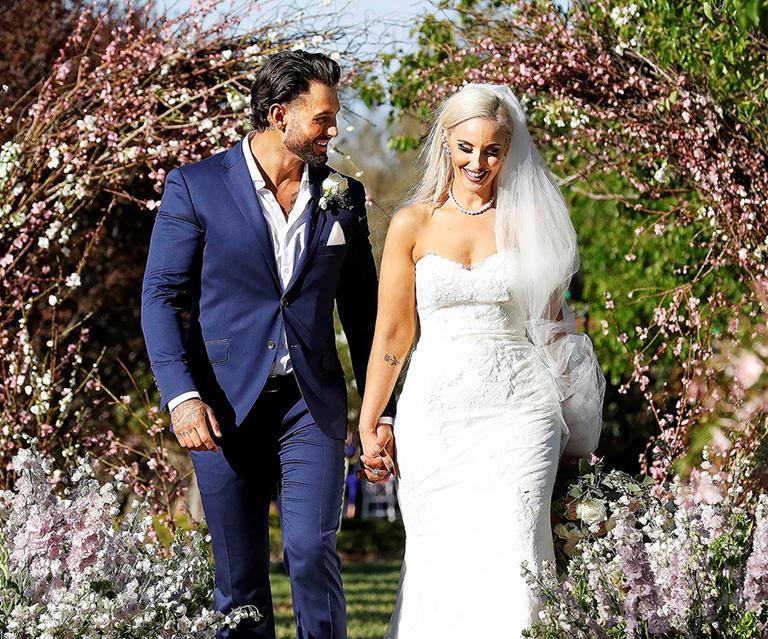 The fact it's not a real wedding also conveniently saves on paperwork – especially given how often the 'marriages' have to be scrapped.

Martha Kalifatidis has spoken about how her dream day ended up being masterminded by show bosses – to the extent that he had a massive meltdown when she arrived.

The star told the Shameless podcast that she had "no say" in what took place and was accompanied to the venue by her mum – and a producer.

She explained: "They opened the limousine door and gave me the flowers and I had a tantrum. 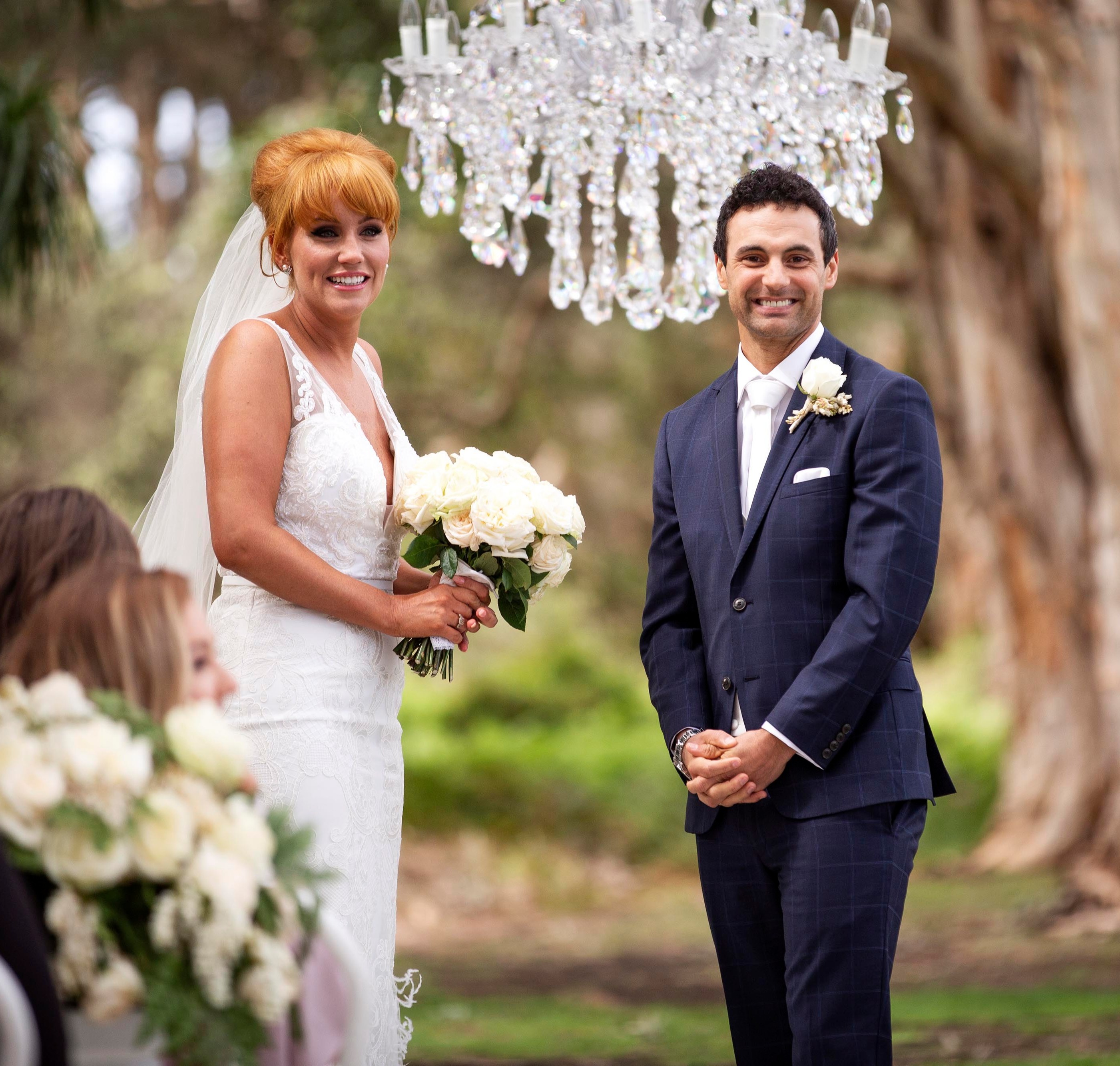 “I'm like 'I don't want these f***ing colourful flowers, this is going to look so bad, I'm not doing this!'”

However, despite the drama Martha and Michael Brunelli are still together to this day.