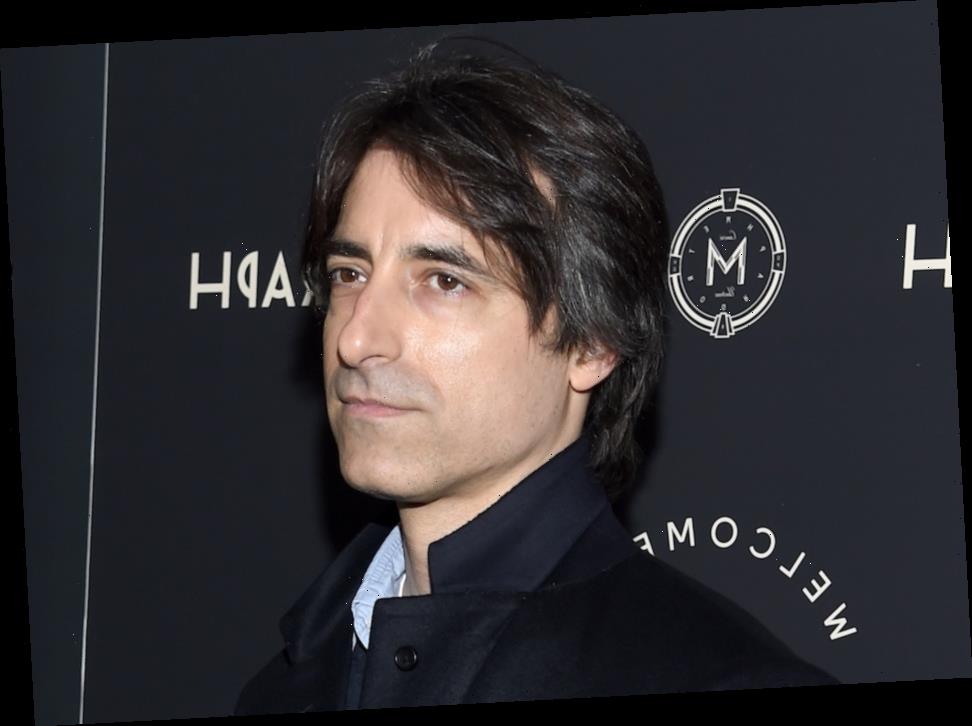 Noah Baumbach’s devastating divorce drama “Marriage Story” is currently in theaters ahead of its Netflix premiere on December 6. But the big screen is where the Academy Award-nominated director wants you to see his new movie.

At a recent Q&A at the Paris Theater in New York — which Netflix rescued from shuttering to host its awards contenders — Baumbach shared with moderator Eric Kohn, IndieWire’s Executive Editor and Chief Film Critic, why he values the theatrical experience over small-screen viewing and how Steven Spielberg’s “E.T. The Extra-Terrestrial” played an instrumental role in his coming-of-age as a moviegoer and filmmaker.

“What gets lost in the conversation about the theatrical is, we all know the merits of seeing a movie that has huge special effects, big sound… that, of course, should be seen in the theater. What you lose in that conversation is the communal experience of seeing something funny or sad,” Baumbach said, emphasizing that seeing a movie in the theater doesn’t necessarily mean going to a blockbuster tentpole.

“I remember seeing ‘E.T’ as a kid in the theater. I would just keep going back and just sobbing…it was so thrilling and freeing in a way, to have that experience…I don’t think any movie has had more impact on my life. It made me so emotional and gave me permission to have this catharsis,” Baumbach said.

“Marriage Story” is Baumbach’s most accessible and emotional movie to date. The writer/director plumbed the depths of his own divorce to tell the story of a couple shattering — which is in line with his highly personal body of work, from his other divorce movie “The Squid and the Whale” to “While We’re Young,” also about a couple at a crossroads and starring Adam Driver.

For “Marriage Story,” Driver is a virtual lock for a Best Actor nomination at the upcoming Academy Awards, and many of his fellow cast members also have good chances at scoring Oscar nominations, including Scarlett Johansson as Best Actress for playing Driver’s drifting-away wife, Alan Alda for Best Supporting Actor, and Laura Dern for Best Supporting Actress. The latter two play the divorce lawyers caught up in the bitter battle between the splitting couple, who have their son to deal with, as well as their warring, bicoastal careers as artists.

Baumbach’s comments come the same weekend as remarks on Saturday from Netflix’s film chief, who said the company pays directors more than typical studios do, and encourages filmmakers whose movies perform well on the platform.