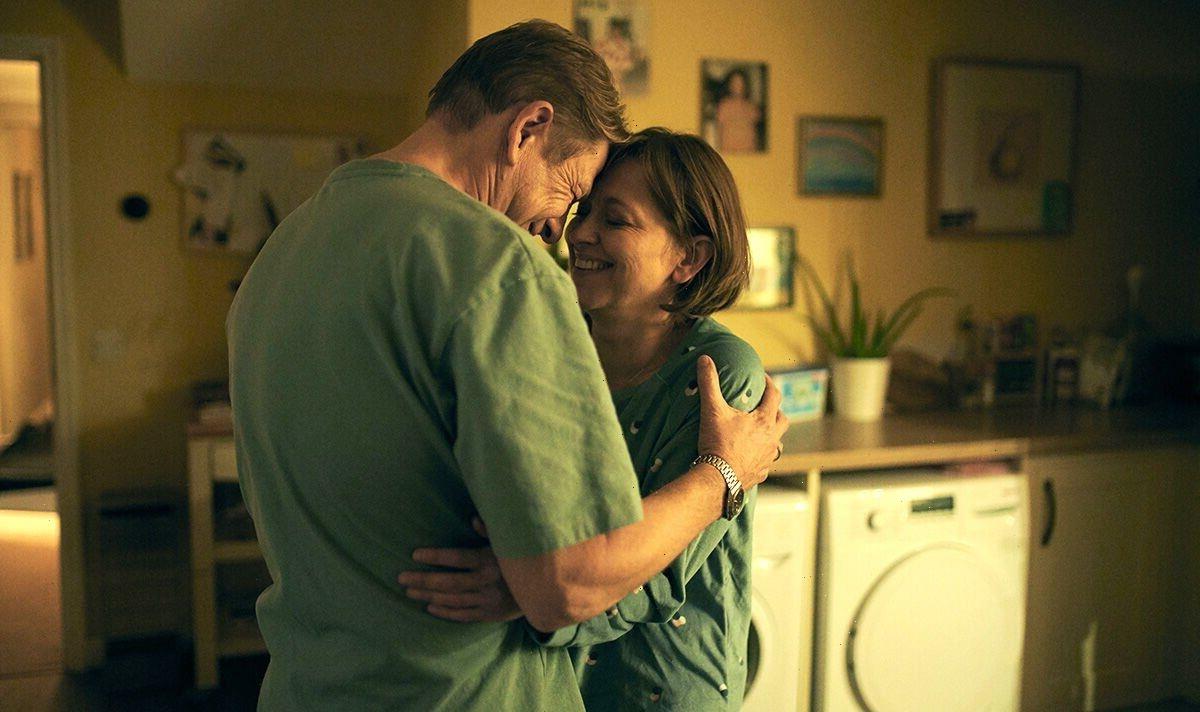 Marriage is coming to BBC One very soon and the TV series follows a couple and the ups and downs of their 30-year marriage. The drama explores the trials and tribulations of long-term relationships and features a stellar cast. Express.co.uk has all you need to know about the comedy-drama series.

When is Marriage out on BBC One?

Marriage will be made up of four episodes, which will air weekly on BBC One and BBC iPlayer.

The series will begin on Sunday, August 14 at 9pm, with the remaining episodes airing during the same timeslot.

For those who want to binge the drama, all four episodes will be on iPlayer after the first instalment has aired.

A first look at the series was revealed in March and it has continued to gain traction ever since. 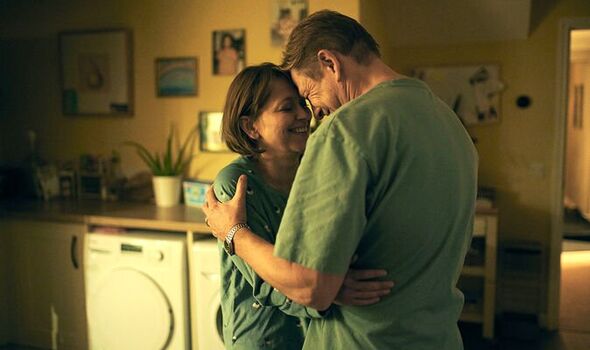 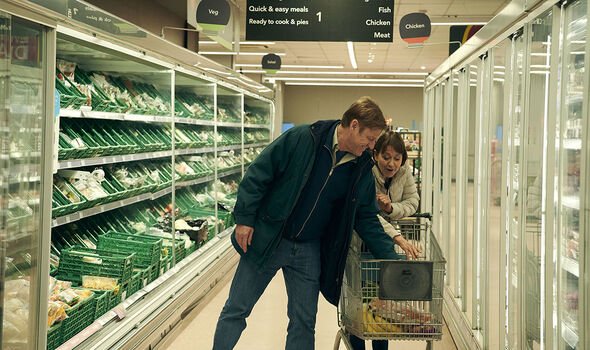 Who is in the cast of Marriage?

The series follows married couple Emma and Ian, who are played by Nicola Walker and Sean Bean.

Both stars are world-renowned actors, with Nicola known for her roles in Unforgotten and Last Tango in Halifax.

Sean is recognised for his roles in Time, Lord of the Rings and Game of Thrones. 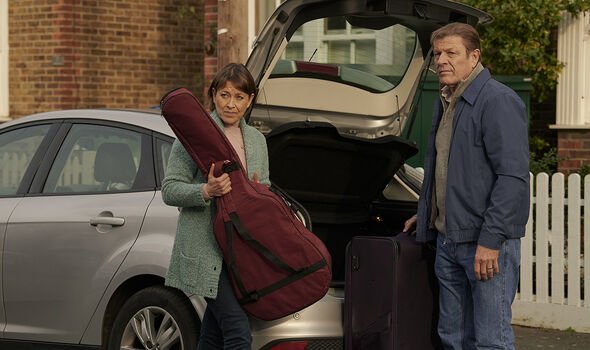 Is there a trailer for Marriage?

On July 29, the BBC released a trailer for the upcoming series and it shows Emma and Ian on a flight.

Ian asks his wife why it was so hard to ask the cabin crew if they could “make him a jacket potato”.

In another scene, viewers witness the “bad times” as Emma tells her husband: “You need to let me help you.”

Emma calls Ian “jealous” as he often invents arguments that need not happen.

However, they mostly seem to enjoy the simple pleasures in life, like eating a Chinese takeaway on the sofa.

DON’T MISS…
‘Floundering’ Harry’s US ambitions savaged by Sharon Osbourne [VIDEO]
How did Nicola Walker meet husband Barnaby Kay? [INSIGHT]
Nicola Walker net worth: How much is The Split actress worth? [EXPLAINER] 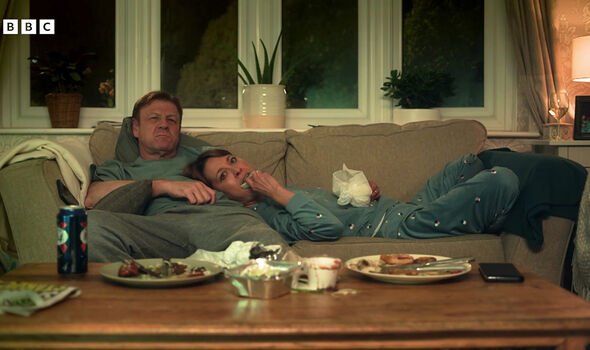 What is Marriage about?

The official synopsis for the series says: “Marriage… is an up-close portrait of a marriage – sometimes funny, sometimes moving, always revealing.

“Marriage sees married couple Ian and Emma negotiate the ups and downs of their 30-year marriage.

“We see them dealing with the insecurities, the ambiguities, the hopes and the fears that are part of all marriages, as the drama explores the risks and the gifts of a long-term intimate relationship.”

Fans have taken to the trailer comments to express their excitement over seeing the two stars together.

Audrey Mealiff shared: “I love Sean Bean. This is one to watch!”

The first look images show the couple laughing as they embrace, and one of the photos sees the pair messing around at the supermarket.

A third photo shows the couple watching their neighbours from across the road.

The relatable series is expected to go down as a huge hit with viewers when it arrives.

Marriage airs on BBC One on August 14 at 9pm.