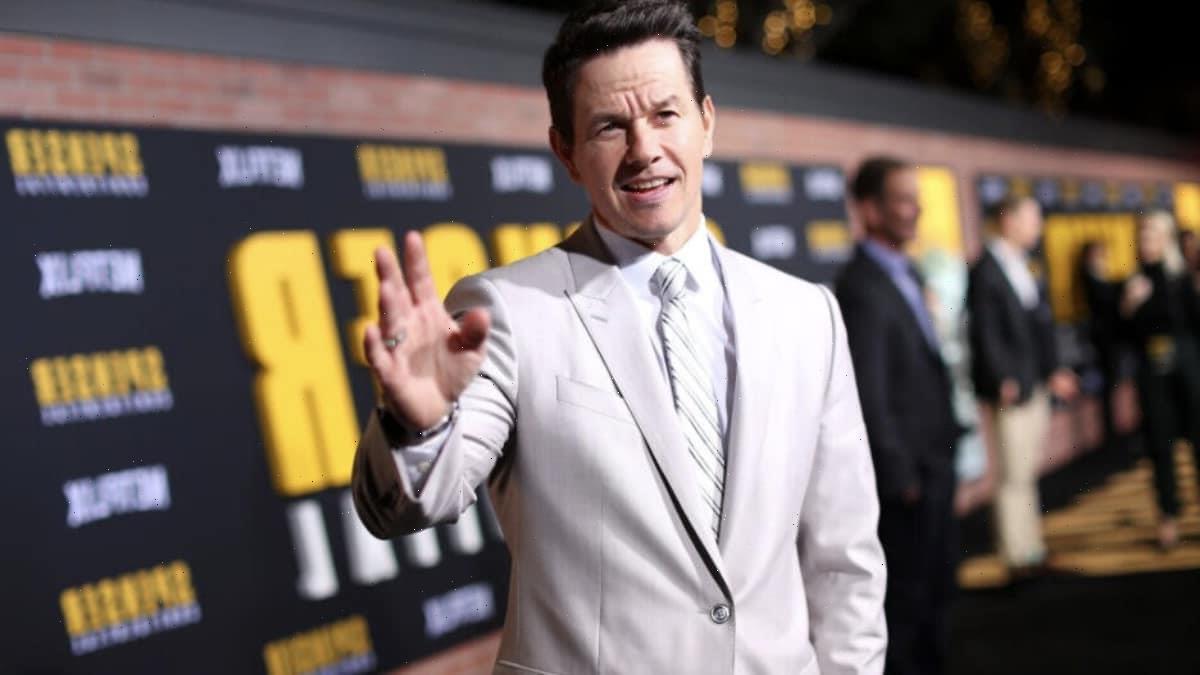 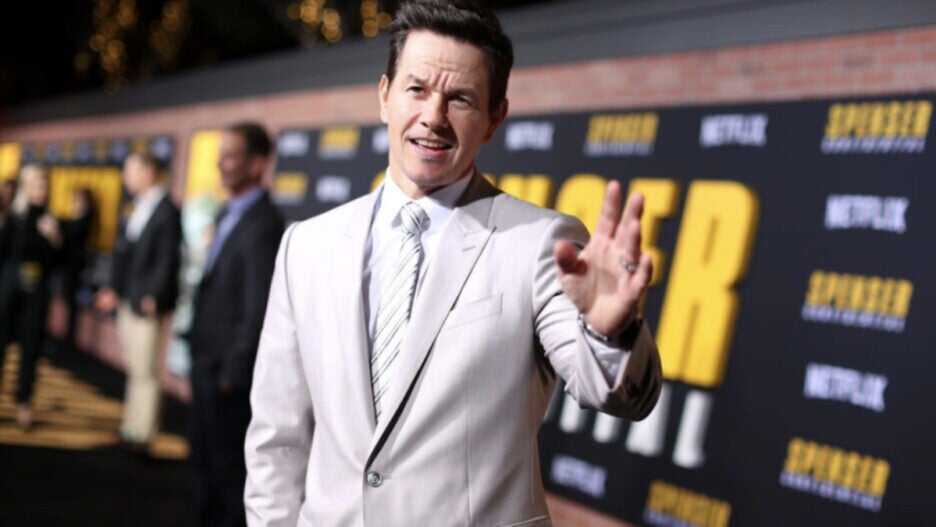 The news that “Infinite,” directed by Antoine Fuqua, was announced by ViacomCBS chief Bob Bakish as part of a ViacomCBS’ earnings call Thursday along with additional information on the expansion of the film Paramount film catalog on Paramount+ that will be rolling onto Paramount+ starting in June. In addition, Bakish promised to ramp up production in order to roll out one original film each week on the streamer beginning in 2022.

Bakish also revealed in prepared remarks that also in June ViacomCBS would kick off a “Mountain of Movies” marketing campaign “where we will highlight the thousands of new movies we are adding to Paramount+, including blockbuster hits and exclusive originals.” 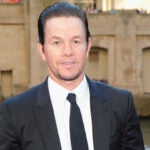 Bakish continued in his remarks, “We start by greatly expanding the depth of the film library of the service. 1,000 additional movies are going live in early June., with additional titles following through July, bringing the total to over 2,500.Hits like ‘The Avengers’ and ‘Skyfall’ will be available on the service soon, as well as a bunch of the great Paramount films like ‘Mission:Impossible-Ghost Protocol,’ ‘Rocketman,’ ‘Sonic the Hedgehog’ and more.

In addition, Bakish said new original movies including ‘Paranormal Activity’ and ‘The In Between’ would premiere on Paramount+ by the end of 2021.“And all of this is a preview to a substantial ramping up of original movies next year, when we expect to begin averaging an original movie a week in 2022.” 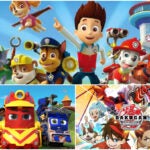