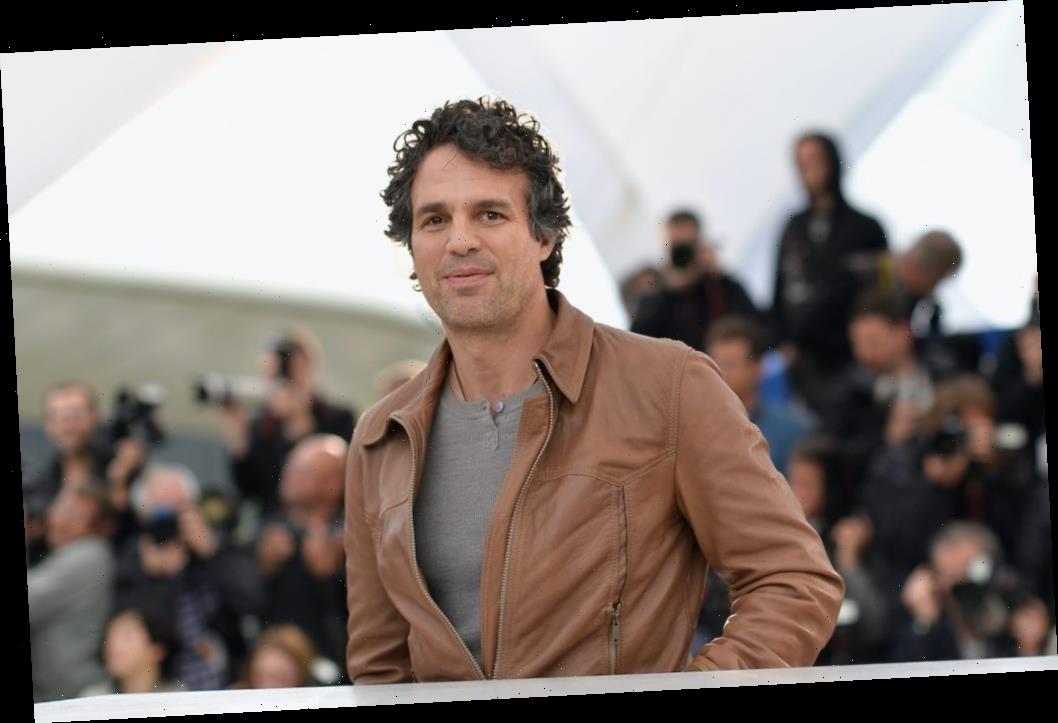 Today, 13 Going on 30 is a beloved romantic comedy from the early 2000s along with How to Lose a Guy in 10 Days and Sweet Home Alabama. However, when Mark Ruffalo was considering taking on the role of Matt Flamhaff, Jenna Rink’s (Jennifer Garner) childhood friend and eventual love interest, the actor hesitated. Why? Because he wasn’t so sure about one of the movie’s most memorable scenes.

One of the most famous scenes in 13 Going on 30 is when Jenna convinces Matt to do the zombie dance from Michael Jackson’s “Thriller” music video.

Reading the script for 13 Going on 30, the dance scene almost made Ruffalo rule out the possibility of doing the movie. Of course, he ultimately took the part of Matt and did the “Thriller” dance. But he admits he wasn’t happy about doing the scene.

“The dancing was horrible,” he told Black Film in April 2004. “I almost didn’t want to do this movie. I literally read it and I’m like ‘I can’t do this movie. I can’t get up and do those scenes.’”

His character, Matt, is hesitant to get out on the dancefloor. As the actor later said, he didn’t have to act for the scene. That was all him.

“When [Jennifer] dragged me out [onto the dance floor in the film] she was literally dragging me out,” Ruffalo said. “I had hours of rehearsal with a dance coach who taught me how to do all the moves and stuff and still, when we got into actually shooting it and there were 300 extras around, I did not want to do that scene.”

Ruffalo reflected on 13 Going on 30 during a 2019 interview with ET to mark the movie’s anniversary.

“We were making this really sweet movie that had a great message for young girls,” he said.

Like Jenna’s journey to finding herself, Ruffalo and the rest of the 13 Going on 30 cast were figuring themselves out too.

“We were all sort of coming into our own in that moment,” he said. “We really loved that story, and Jen was just transformed into a 13-year-old girl. It was really amazing.”

Ruffalo continued, saying it was a joy to work with Garner.

“We had the sweetest time. She was a big star then but I was kind of just starting out,” he said. “She was just so lovely.”

While 13 Going on 30 will always be special for Ruffalo, it sounds like he won’t be dancing to “Thriller” or any other songs on the big screen anytime soon.