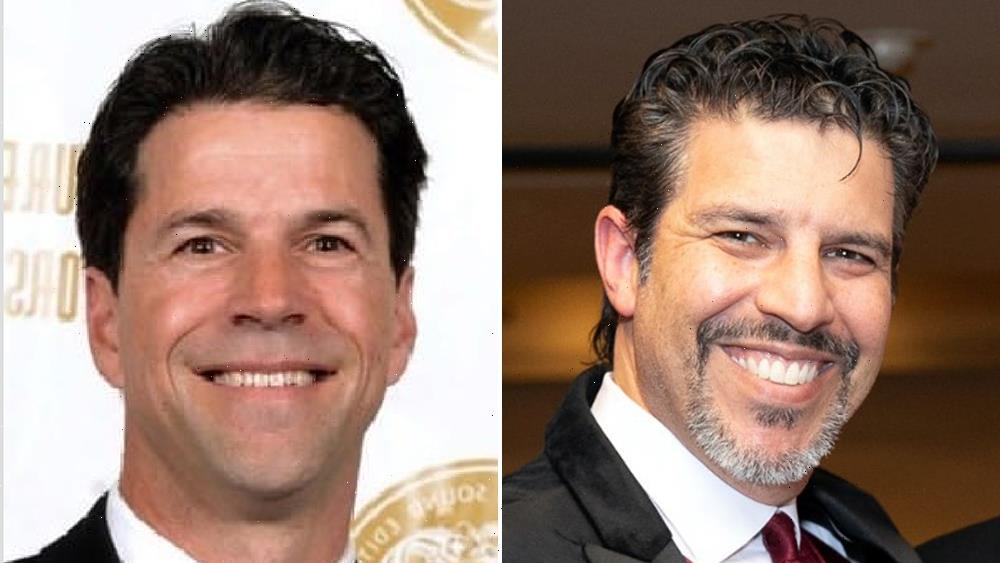 Mark Lanza has been re-elected president of the Motion Picture Sound Editors, the nonprofit organization of professional sound and music editors.

Currently based at Sony Pictures Studios, Lanza has been a sound professional for 30 years and is credited on more than 250 feature films and television shows, including JFK, Glory and Born on the Fourth of July. He received the MPSE’s Golden Reel Award for Amazon’s Philip K. Dick’s Electric Dreams in 2019.

“I am proud to be an MPSE member and grateful to my fellow members for entrusting me with another term as president,” Lanza said. “I look forward to working with the Board in continuing to grow MPSE and expand our work on behalf of sound editors.”

In other MPSE elections, David Barber was elected secretary, a post he’s held on an interim basis for the past year. Barber is a supervising sound editor and re-recording mixer with nearly 200 film and TV credits over his 20-year career. He is a three-time winner of MPSE Golden Reel Awards, mostly recently in 2018 for In Search of Fellini. He’s has been nominated for Golden Reel Awards 14 times.

MPSE is preparing for its 69th annual Golden Reel Awards on March 13. The 68th MPSE Golden Reels were held as a virtual event in April. The organization says it also plans to continue its outreach through its Sound Advice series and other public events. The Sounding Board, a new event series being produced in tandem with the Cinema Audio Society, will be held on November 20. Lanza said that he hopes MPSE will be able to return to hosting live events next year.