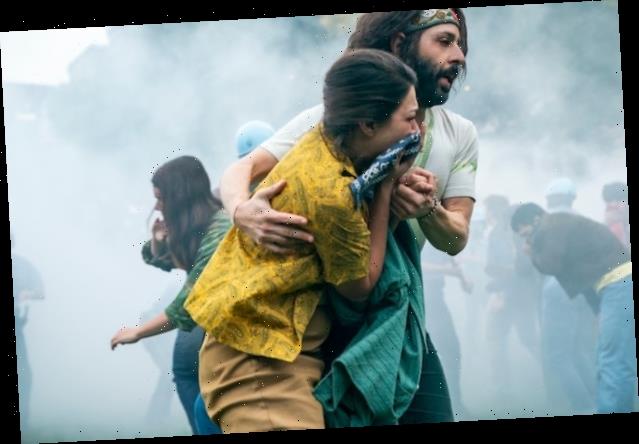 Other nominees for the ACE Eddie Awards include “Nomadland,” “Sound of Metal,” “Promising Young Woman” and “Borat Subsequent Moviefilm” 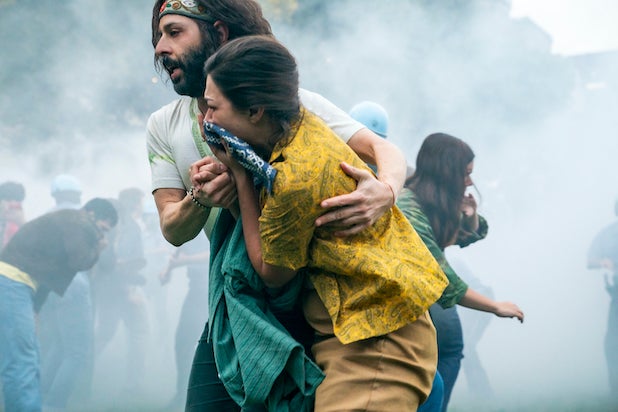 “The Trial of the Chicago 7” / Netflix

“Mank,” “Minari,” “Nomadland,” “Sound of Metal” and “The Trial of the Chicago 7” have been nominated in the dramatic-film category at the American Cinema Editors’ 71st annual ACE Eddie Awards, which honors the best in film and television editing.

In the comedy film category, the nominees are “Borat Subsequent Moviefilm,” “I Care a Lot,” “On the Rocks,” “Palm Springs” and “Promising Young Woman.”

The films that were bypassed in the ACE nominations include “Tenet,” “News of the World,” “The Father,” “Da 5 Bloods” and “Ma Rainey’s Black Bottom.”

Over the past decade, 90% of the Oscar nominees for Best Film Editing have first been nominated by the American Cinema Editors. The Oscar nominees are heavily weighted toward the ACE dramatic category, with 34 nominees coming from that category since 2010, as opposed to 11 nominees from the comedy category.

The ACE Eddies’ animated feature nominations went to “The Croods: A New Age,” “Onward,” “Over the Moon,” “Soul” and “Wolfwalkers,” with documentary nominations going to “All In: The Fight for Democracy,” “Dick Johnson Is Dead,” “The Dissident,” “My Octopus Teacher” and “The Social Dilemma.”

In the television categories, “What We Do in the Shadows” and “Ted Lasso” each received two nominations. Other TV noms included “Schitt’s Creek,” “Insecure,” “Killing Eve,” “This Is Us,” “Bosch,” “The Mandalorian,” “Hamilton” and “Watchmen.”

The awards will be presented at a virtual ceremony on April 17. Also at the ceremony, Spike Lee will receive the ACE Golden Eddie Filmmaker of the Year Award, while editors Lynzee Klingman and Sidney Wolinsky will receive Career Achievement Awards.