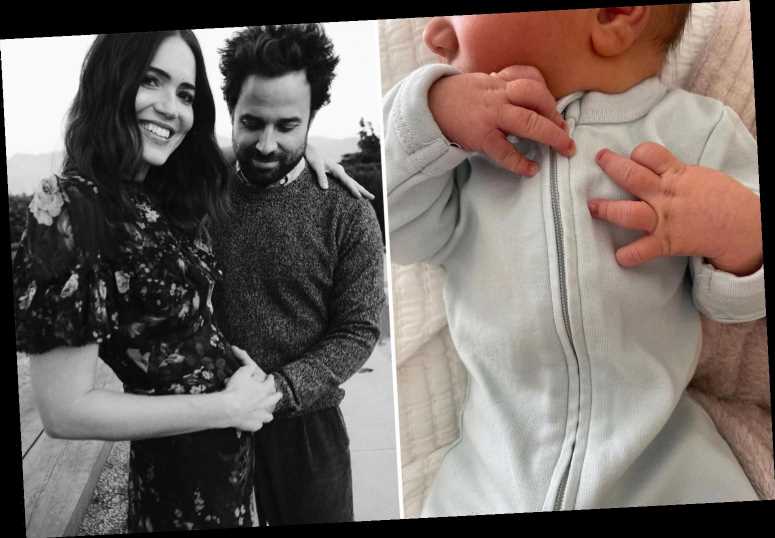 MANDY Moore revealed she has given birth to her first child, son August Harrison, with husband Taylor Goldsmith.

This is the couple's first child together after two years of marriage. 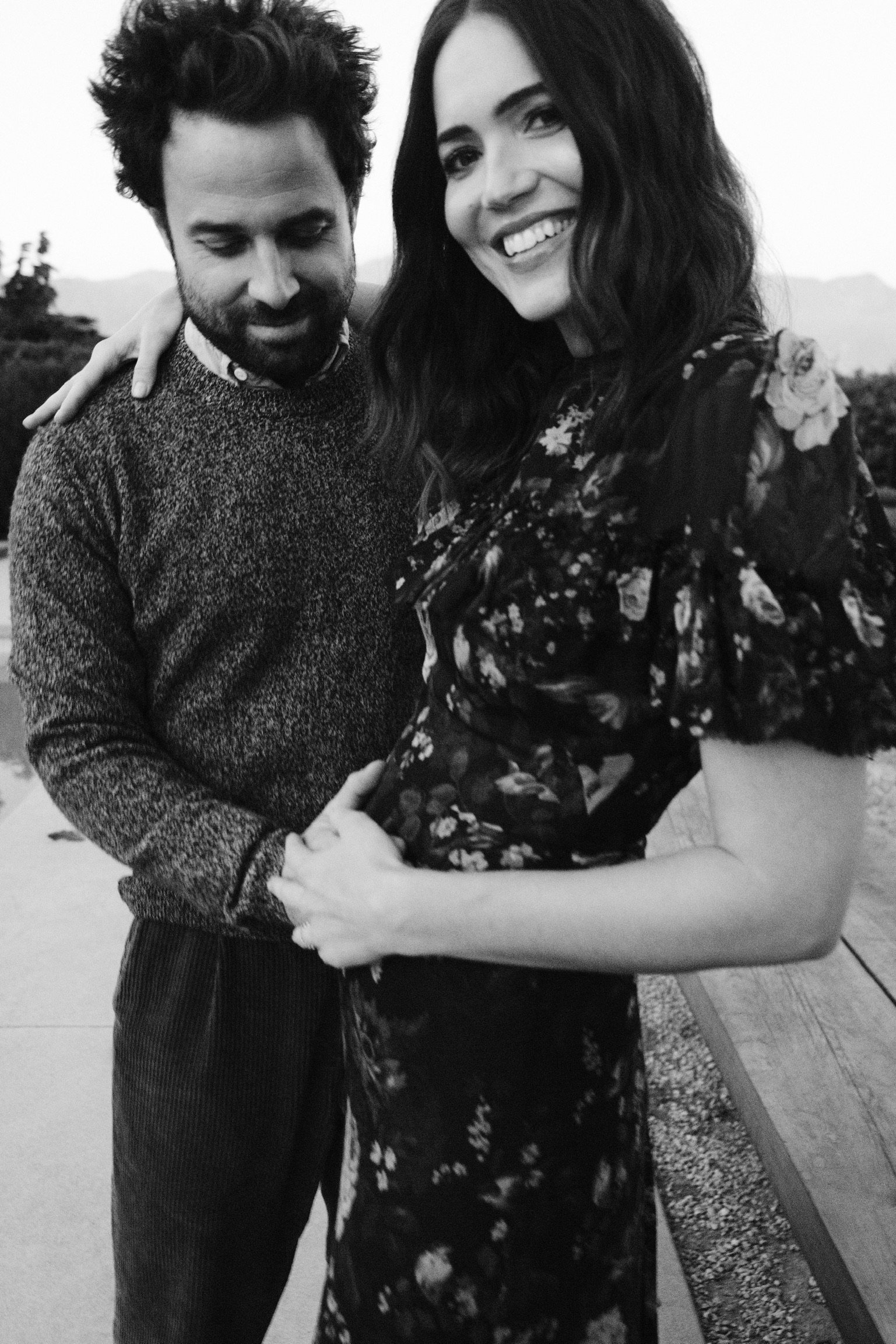 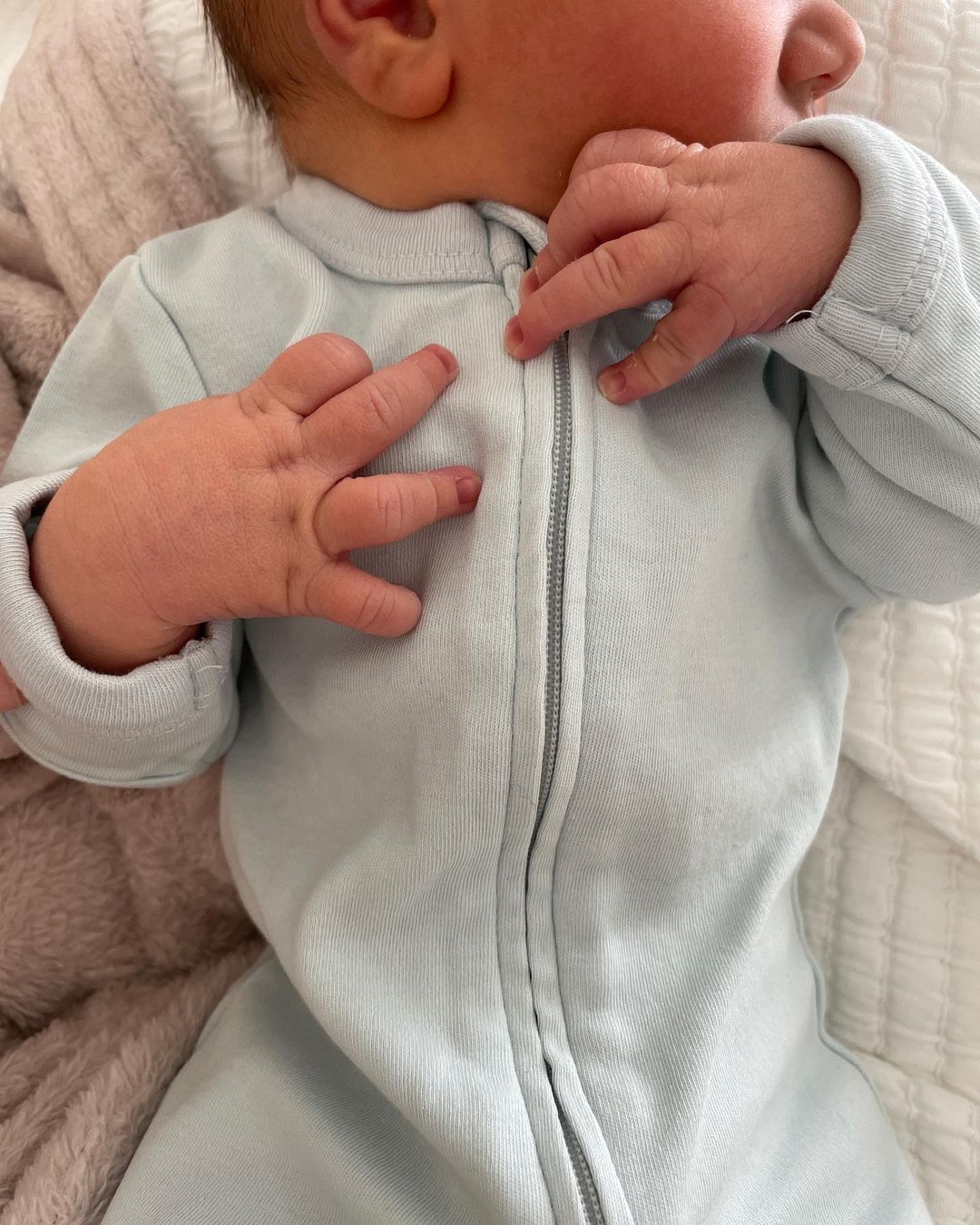 Mandy, 36, revealed the amazing news on Tuesday as she shared on social media: "Gus is here. Our sweet boy, August Harrison Goldsmith.

"He was punctual and arrived right on his due date, much to the delight of his parents.

"We were prepared to fall in love in all sorts of brand new ways, but it goes beyond anything we could have ever imagined."

The This Is Us actress first revealed she was pregnant in September as she shared a picture of her and her husband, Taylor, with their hands over her baby bump. 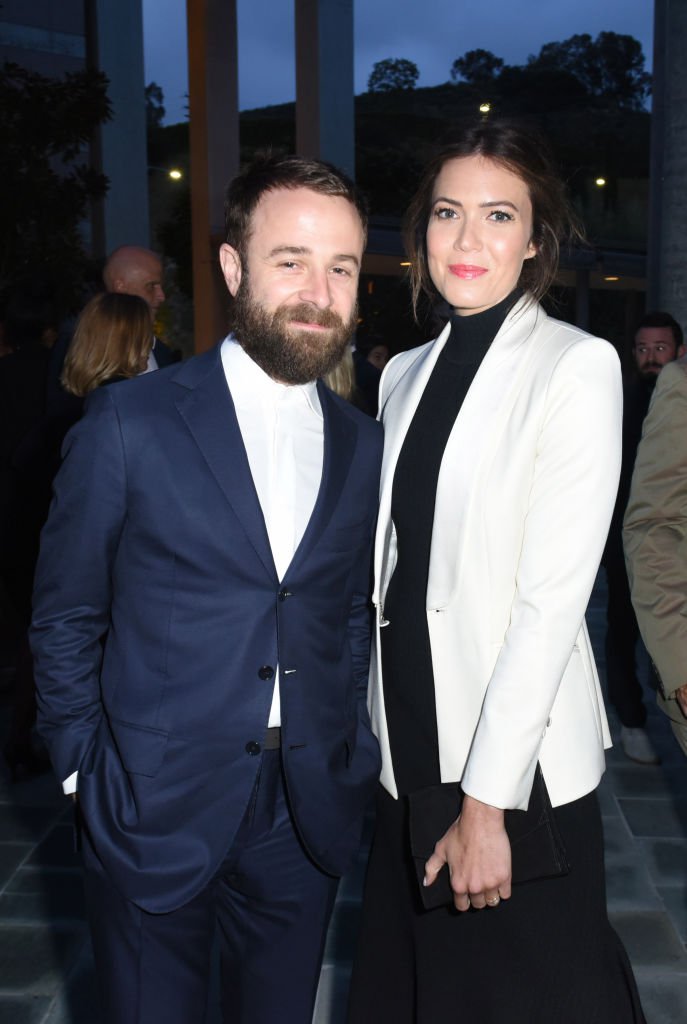 They shared a second shot, which was a close-up of each of them placing one hand on her growing baby bump.

That same weekend, while out running a few errands, the Candy singer stunned in a flowy dress that showed off her baby bump as her bold red purse held the material at her midsection taut.

Mandy and Taylor, the lead singer of folk rock band Dawes, started dating in 2015 after she filed for divorce from first husband Ryan Adams, whom she has accused of abuse. 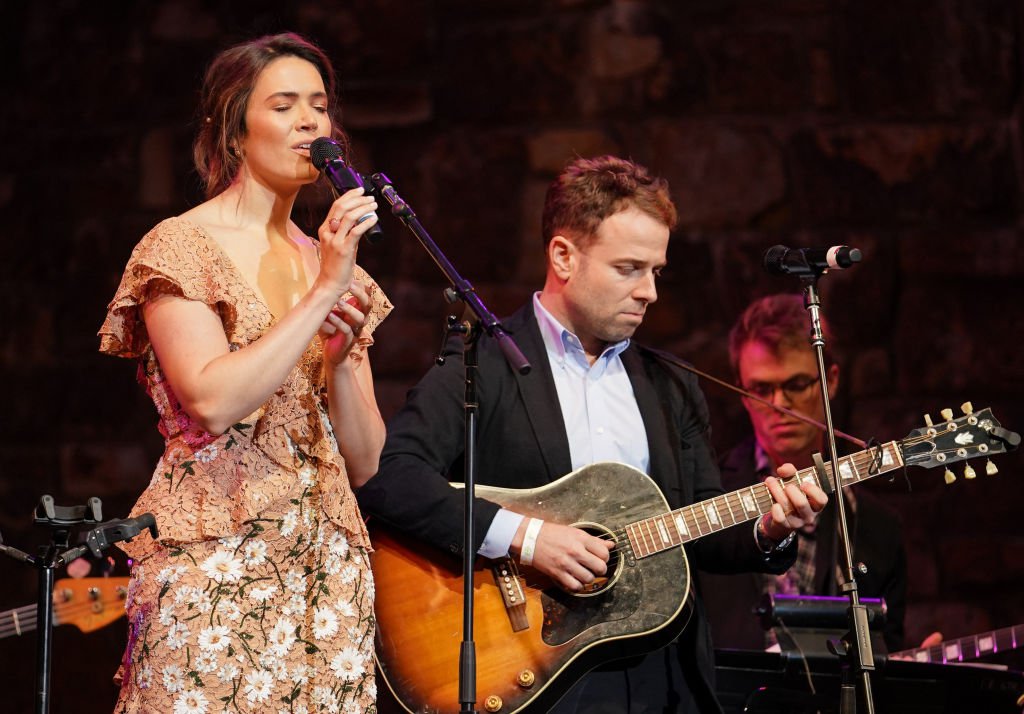 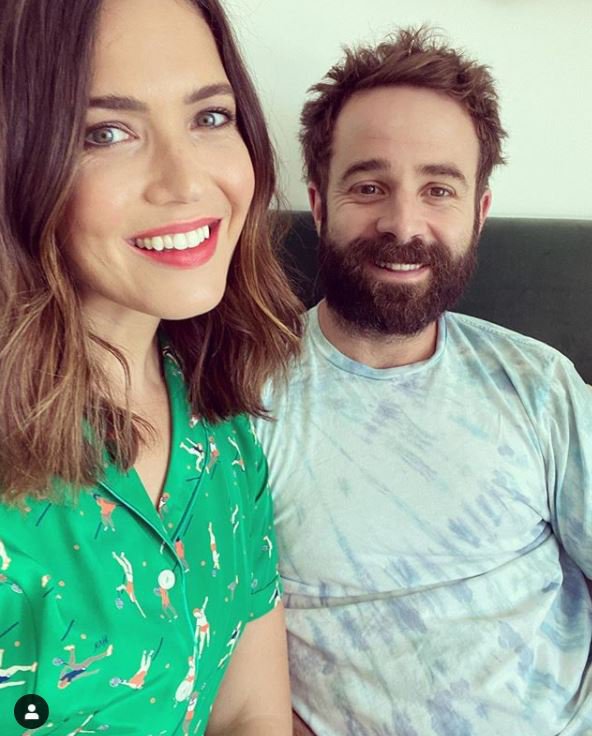 The couple got engaged in September 2017 and then got hitched the following year at an intimate backyard wedding at Mandy’s home with about 50 friends and family members.

Just a few hours before revealing her pregnancy news, Mandy shared at four in the morning that she’s “getting ready” to head to the set of her popular NBC series, This Is Us, for her “1st day of work on season 5.”

She later added that “Mama Pearson” is ready to go, before announcing a short while later that she’s about to become a real-life mama. 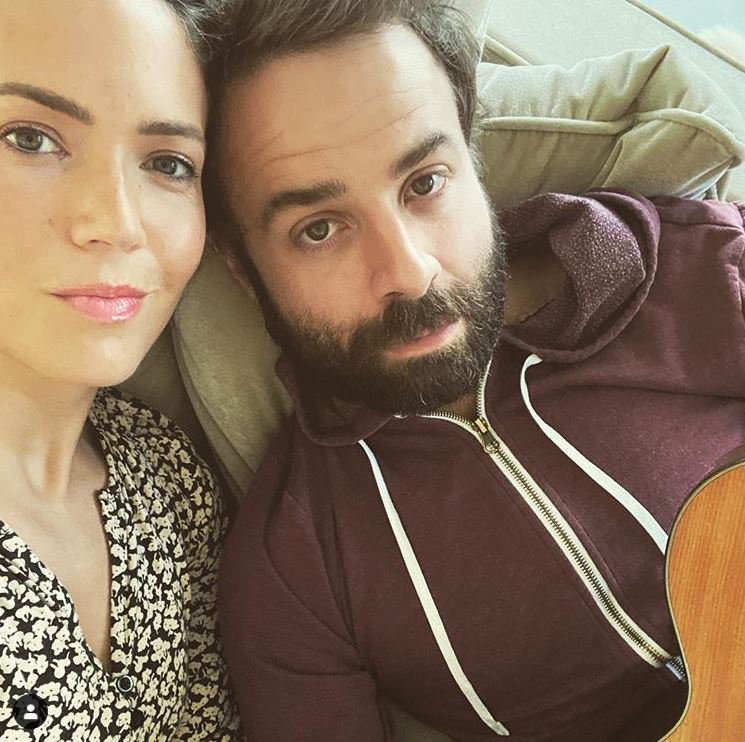