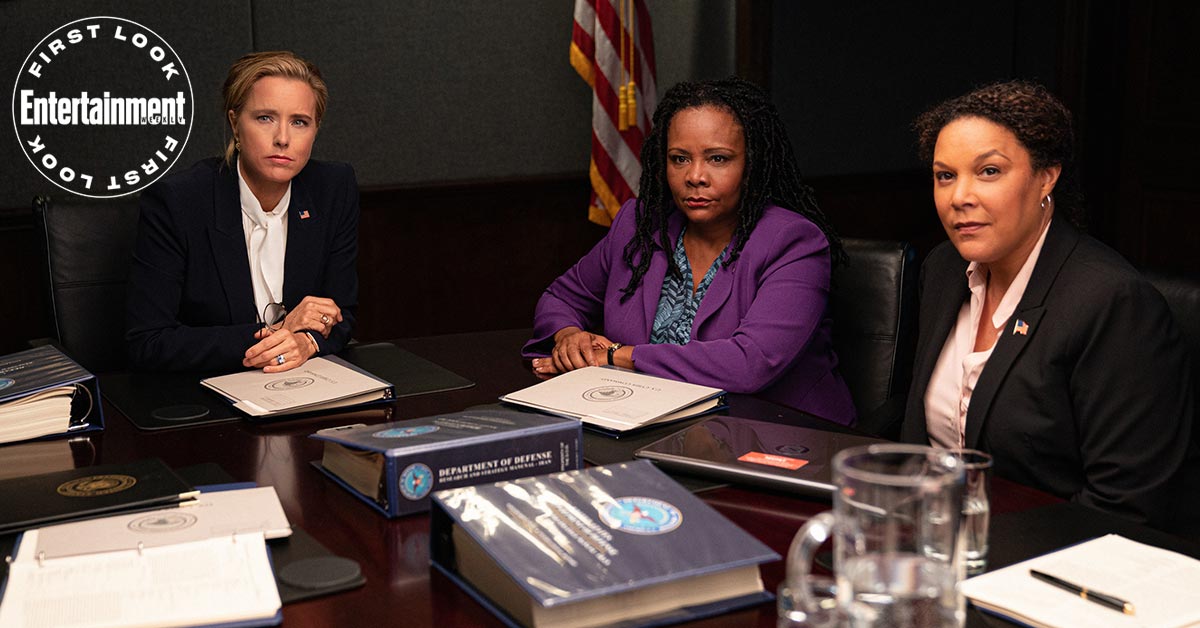 Like father, like daughter: Linda Powell, the daughter of General Colin Powell, will guest star in the sixth season premiere of Madam Secretary, EW has learned exclusively.

Powell will play an FBI director in the episode. She follows in the footsteps of her father, who appeared in a 2018 episode of the CBS drama alongside Hillary Clinton and Madeleine Albright.

“We love Linda and think she brings a strong sense of authenticity and authority to the role of FBI director,” executive producer Barbara Hall tells EW. “She was cast by producers through the regular audition process. We were later told by our casting director [Mark Saks] that her father is Colin Powell. So we’re thrilled to have had two members of the Powell family on our show.”

Adds EP Lori McCreary, “Linda read and she was perfect! Her strong command of the room made everyone feel like she could actually be the FBI Director.”

Madam Secretary, starring Téa Leoni, will wrap up its run on CBS with an abbreviated, 10-episode season. “It’s hard when a show ‘poof goes away,’” CBS Entertainment President Kelly Kahl told reporters in May. “We like to be able to do this and send the show off with a great deal of respect and celebration. Everyone appreciates when we are able to do that.”

The premiere of Madam Secretary airs Oct. 6 on CBS.