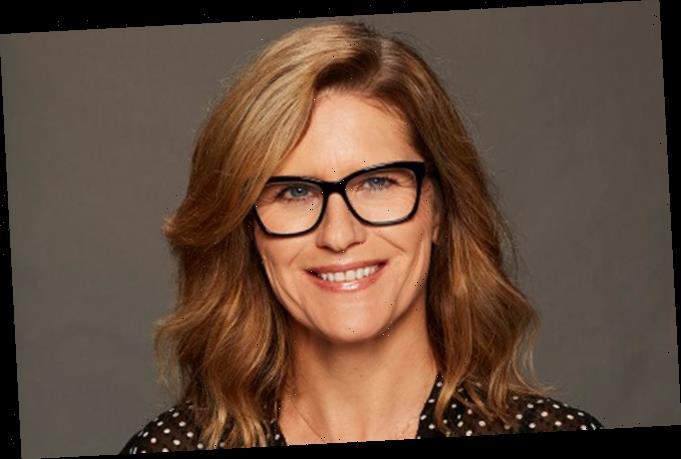 EXCLUSIVE: Lynn Barrie is leaving Freeform after a three-year stint as SVP of Original Programming and Development.

Barrie, who was brought in by then-Freeform head of programming Karey Burke in early 2018, oversaw the development of scripted drama and comedy series for Freeform. Some of the projects that went to pilot and were picked up to series while Barrie was at the network include comedies Everything’s Gonna Be Okay, already renewed for a second season, and Single Drunk Female as well as drama Cruel Summer.

A veteran programming executive, Barrie moved to Freeform from ABC where she served as VP of comedy development and shepherded the development and production of scripted comedies including Speechless and The Goldbergs. Previously, Barrie served as SVP Current Programming, ABC Entertainment Group, where she oversaw the production of all scripted dramas and comedies, including The Middle, Modern Family and Happy Endings.