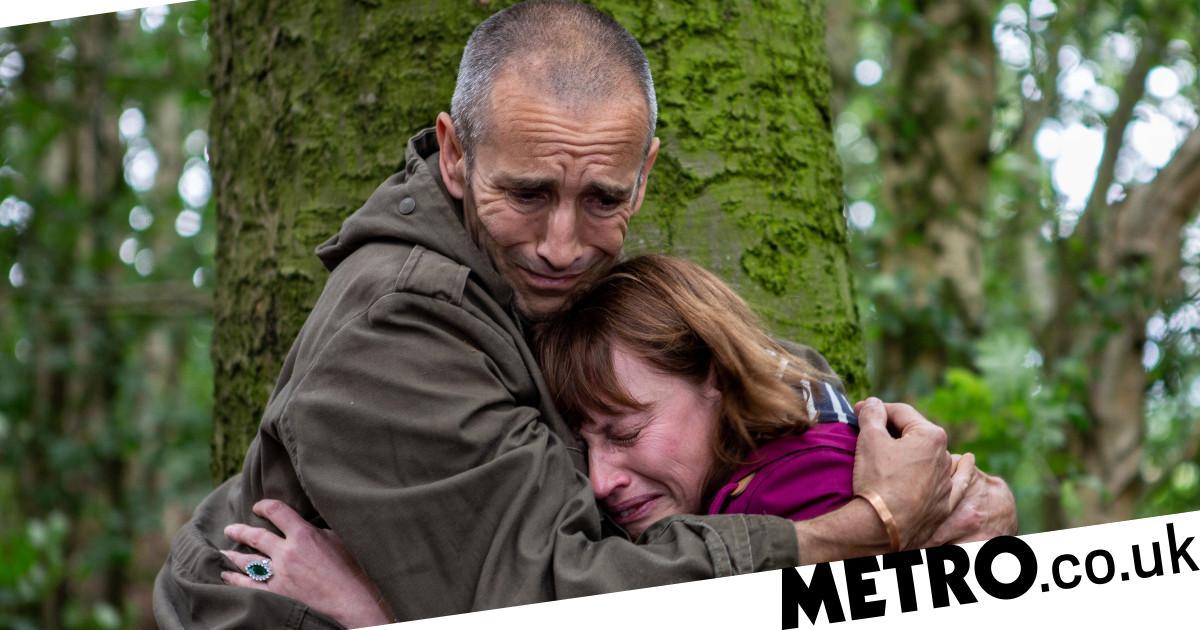 Lydia Hart (Karen Blick) has had to deal with a lot of pain and heartache in Emmerdale as of late, following the discovery of human remains — those of her dead baby — at the local high school. With her troubled past coming to light, and old wounds having been opened up, it all proves to be too much for her, and she decides to leave the village. But will she really be able to depart from her home?

Lydia’s world was turned upside down several weeks back, when a grim discovery was made at the high school. Yes, the remains of a dead baby were found, which resulted in a police enquiry to find out who the baby belonged to. While the news sent shockwaves through the village, it was Lydia that was affected by it the most, as it transpired that the child in question was her own.

The discovery brought with it plenty of bad memories for Lydia and, as a result, she resolves to leave Emmerdale once and for all in the upcoming episodes.

In spite of her having explained her desire to urgently depart the village to Sam (James Hooton), he does everything within his power to get her to stay put.

After discussing the matter further, Lydia pops outside for a breath of fresh air, but — while outside — she calls herself a cab. Sam cops on to her plan and — once the taxi has arrived — he rushes after the vehicle and — determined to prevent her from departing — stands in front of the car.

However, he soon becomes distracted, which gives the taxi driver ample opportunity to drive off.

Will Lydia leave the Dales — and Sam — behind once and for all?