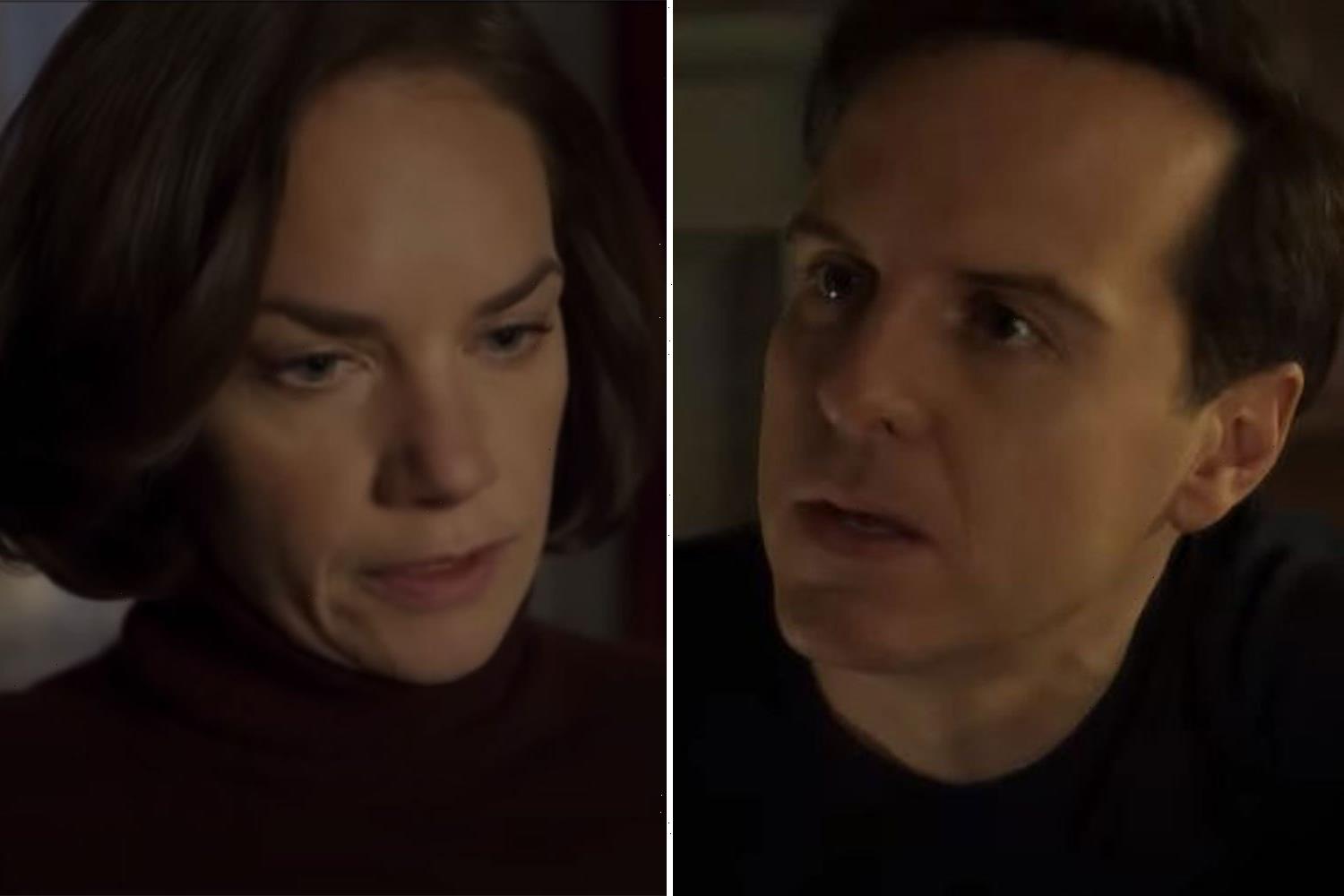 LUTHER'S Ruth Wilson and Fleabag's Andrew Scott front the first trailer for Oslo – which is based on a mind-blowing true story.

The actors play a married couple in the new HBO drama, which is based on the true story of the Oslo Peace Accords in 1993.

They play real-life Norwegian married couple Mona Juul and Terje Rød-Larsen, a foreign minister and sociologist respectively, who played a pivotal role in negotiations over the Accords.

The film follows the secret talks between a small group of Israelis and Palestinians, plus Mona and Terje, which eventually lead to the Accords.

The trailer highlights the importance of the Accords from the beginning, with Mona telling her husband: "if this fails, lives will be ruined".

It quickly becomes clear the talks are not going to be easy, despite Terje's hopes his negotiation model will help. 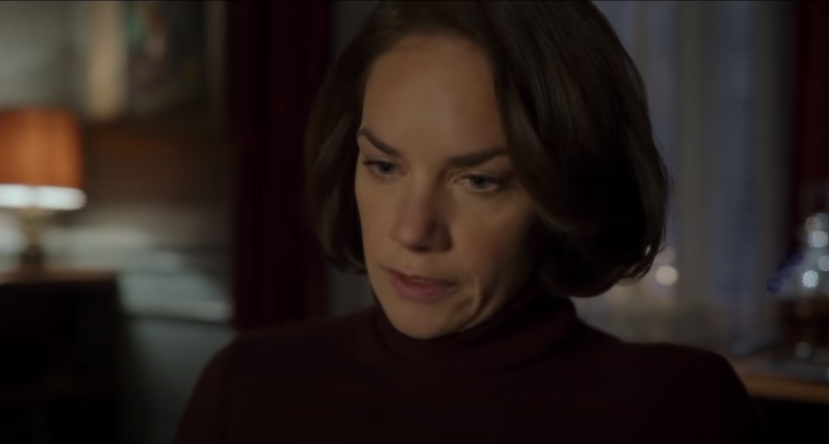 The couple decide to push on despite the many hurdles they face.

Oslo has been adapted from the Tony Award-winning play of the same name, and the team who created the stage version reuniting for the film.

Tara Grace, Senior Vice President, HBO Programming and Films, previously said of the production: "Recounting the remarkable feat of two diametrically opposed sides coming together to find common ground, Oslo's themes are especially pertinent, and we couldn't be more pleased to have so many revered artisans on both sides of the camera working together to bring this to life."

This isn't the first project Ruth, 39, and Andrew, 44, have appeared in together, as they both had roles in the BBC's His Dark Materials.

Ruth is also known for her roles in The Affair and as Alice Morgan in hit BBC drama, Luther, opposite Idris Elba.

Meanwhile Andrew won a legion of fans as the 'hot priest' in the second series of Phoebe Waller Bridge's smash hit, Fleabag.

He has also appeared in films including Jame Bond movie Spectre and hit TV series Sherlock alongside Benedict Cumberbatch.

Oslo will premiere on May 29 on HBO Max in the US. UK release details are yet to be confirmed.