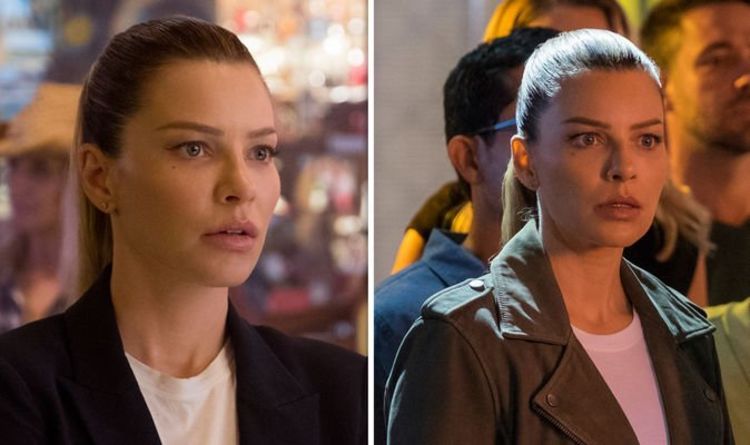 Will Chloe go to hell in Lucifer season 5?

He decided to leave after Chloe confessed she had feelings for him.

Lucifer knew if he stayed, he would create ‘hell on earth’ as more demons would come to find him.

Chloe was left heartbroken with Lucifer’s decision after she finally admitted she wasn’t afraid of Lucifer’s devil face and was in love with him.

She said she was just simply scared he would forget about her and his life on Earth because of his devilish side. 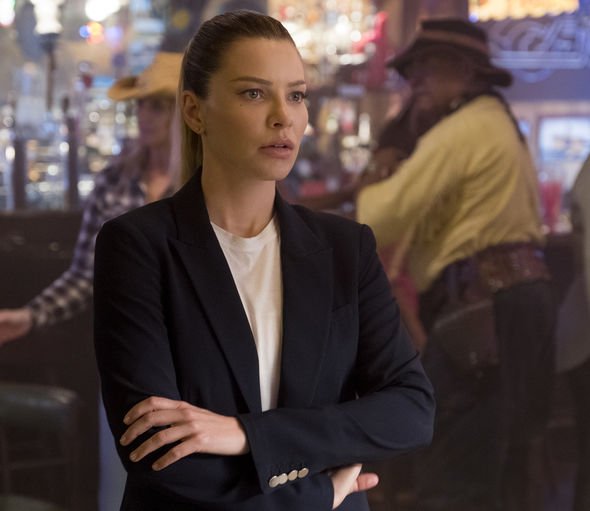 Lucifer’s decision to leave meant Chloe and the rest of the team were left to solve crimes on earth without him.

Chloe may find living on earth without Lucifer too hard to handle and may venture to hell herself.

If she does decide to go to hell, it is likely demon Maze and Lucifer’s brother Amenadiel will join her.

On the other hand, Chloe could die herself and be sent to hell instead of heaven.

If Chloe does go to hell, this would ensure the Hell on Earth prophecy is never fulfilled.

However, whether Chloe will stay on hell or will try to bring Lucifer back to Earth also remains unknown. 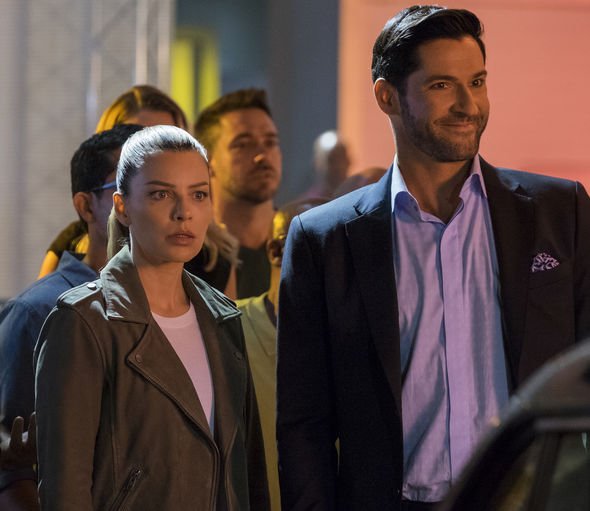 Fans will have to wait until Lucifer season five arrives in Spring 2020.

In the meantime, Lucifer fans have been taking to Twitter to share their theories on Chloe and Lucifer ahead of season five.

One fan wrote: “What if… #Lucifer is regularly on Earth just to check on Chloe to be sure she’s fine without her knowing it? But he stays away from her to protect her … #LuciferSeason5.”

Another added: “HOLD UP EVERYBODY SHUT UP. ‘When the devil walks the earth and finds his first love, evil shall be released.’

“IT DOESN’T MEAN WHAT IT SOUNDS LIKE. LUCIFER AND THE WORLD SEE HIM AS ‘EVIL’, CHLOE CHANGED HIM!

“Evil has LEFT him. Not that it’s gonna be hell on earth.”

A third fan wrote: “So season five has to be them learning to love one another openly and freely and completely!” 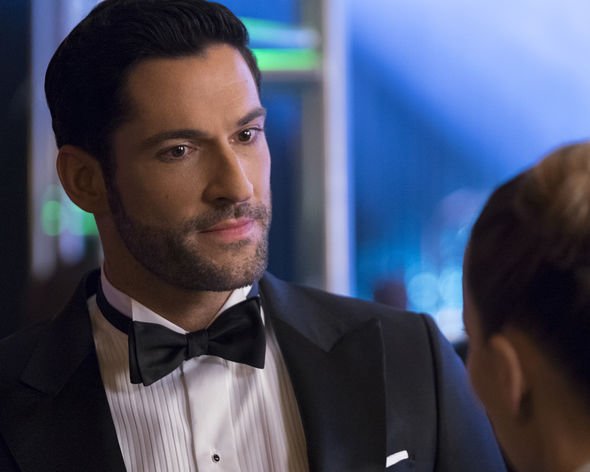 Speaking to Entertainment Weekly, showrunners Joe Henderson and Idly Modrovich teased what they had in store for season five.

Henderson said: “We have a lot of exciting ways, and one way, in particular, to do it that launches an awesome, awesome season five.

“We did spend some time digging into what we think can be season five. We even have the first scene [of season five], which is one of my favourite things we’ve ever come up with.”

Modrovich went on say: “Oh my god, so exciting! Overall, when we approach a new season and this sort of speaks to your last question about Eve, we really try to ping it in a completely different direction.

“If everybody is speculating on one thing, we just try to think as bats***t as we can, as outside of the box as possible, so that people don’t get bored, so we don’t get bored. 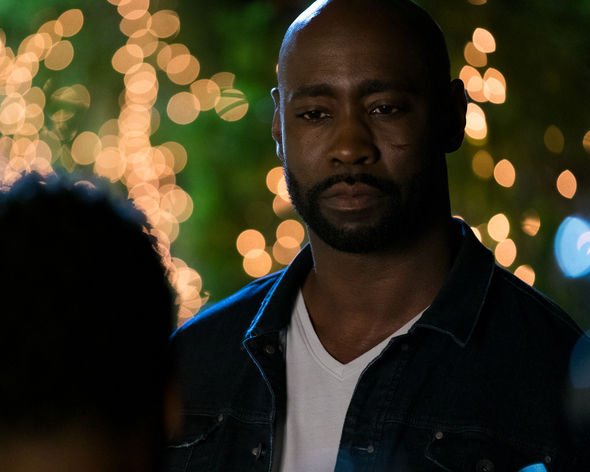