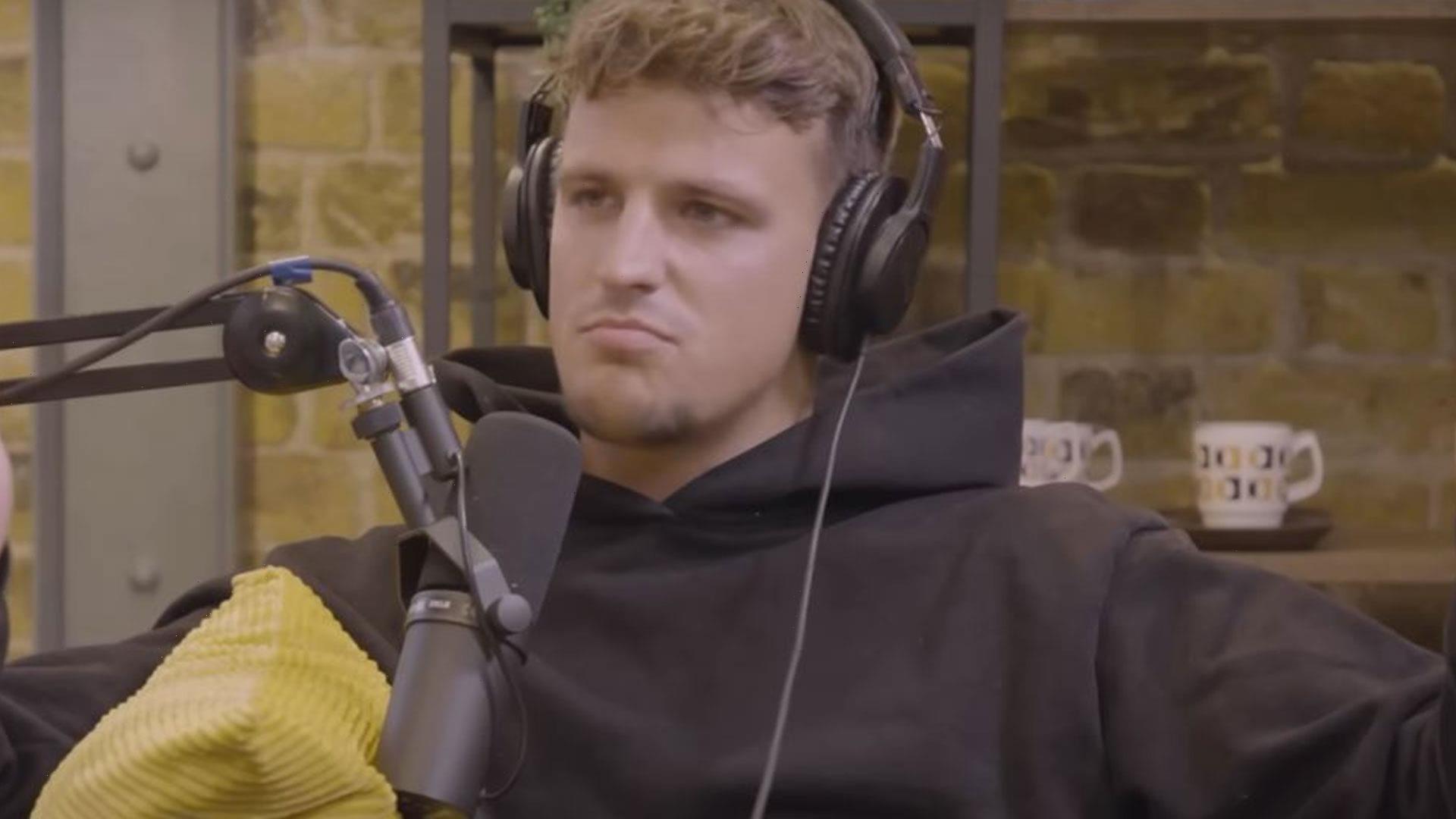 LOVE Island's Luca Bish has reignited his feud with Billy Brown over the bombshell's feelings for his girlfriend.

The former fishmonger, 23, – who recently revealed his new career – made things official with Gemma, 19, this summer with a lavish proposal. 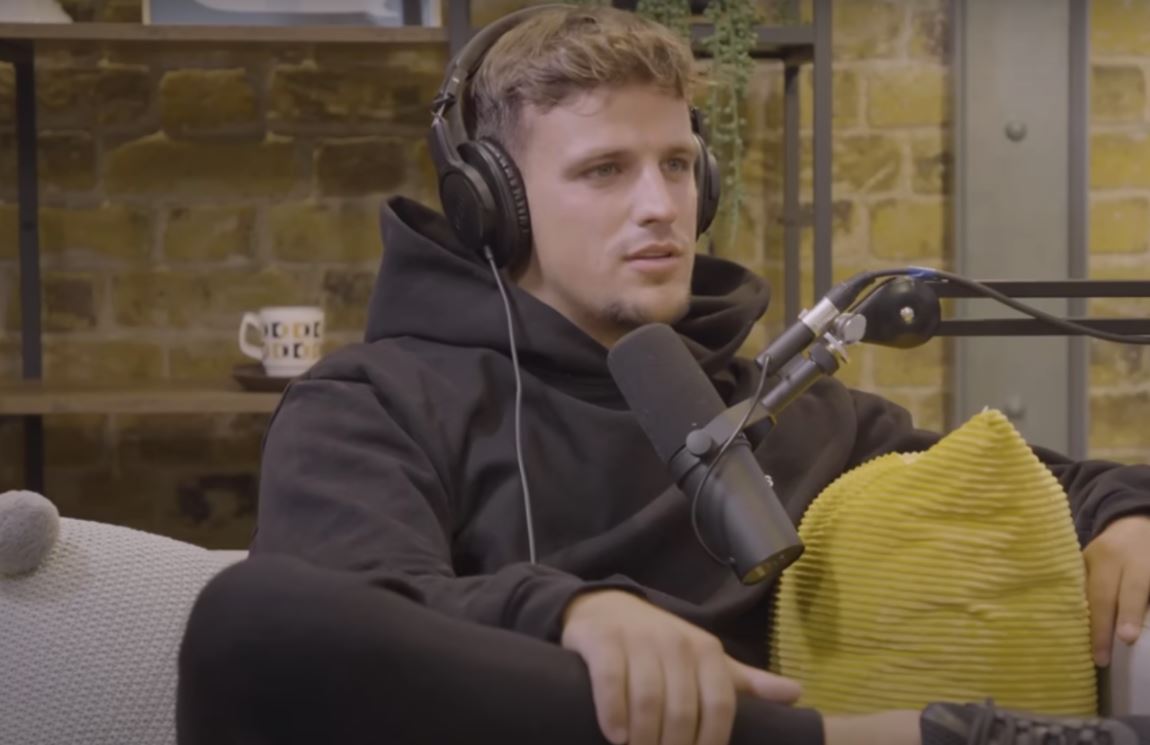 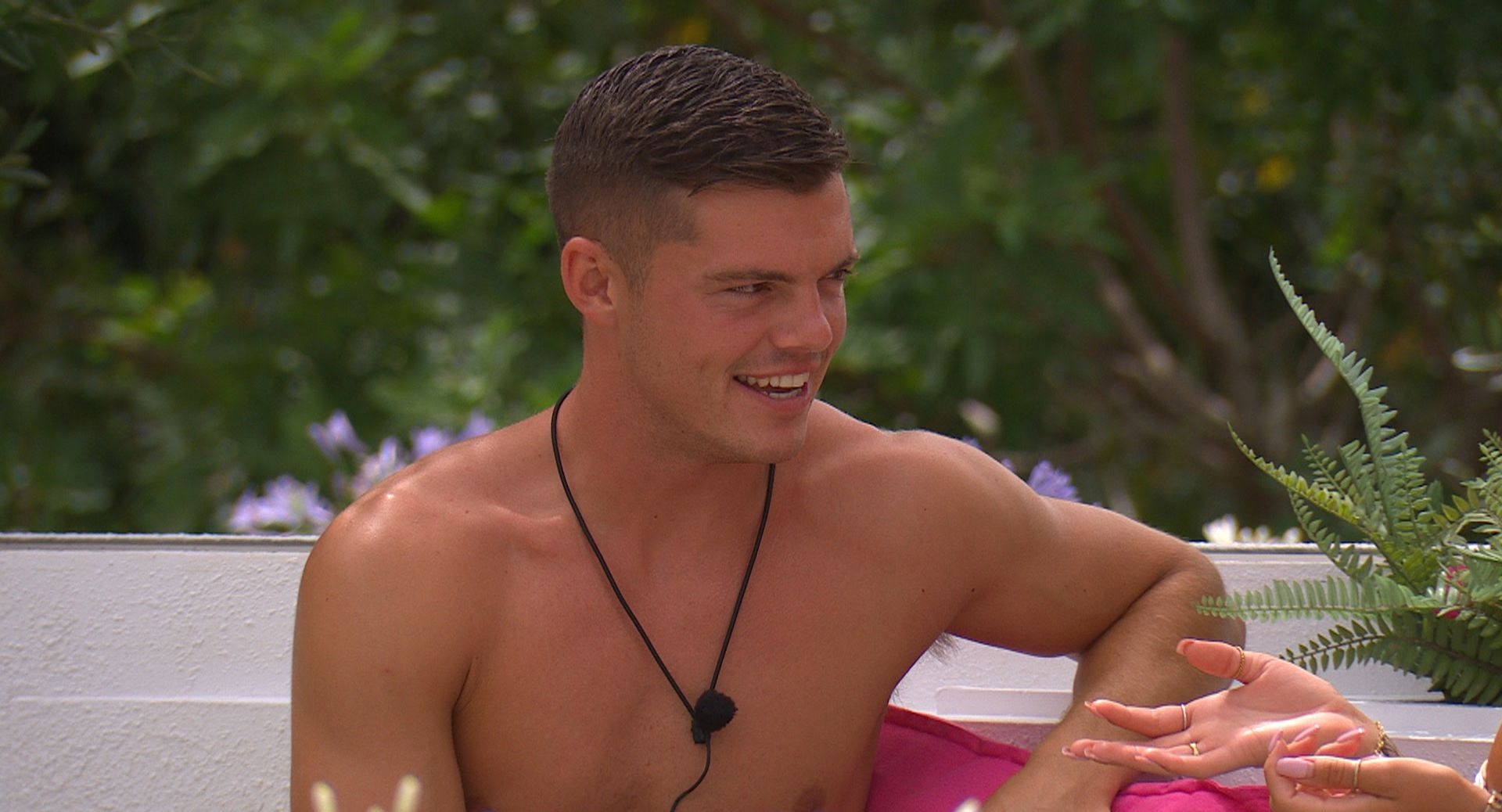 During their time in the villa, Billy, a roofing company director from Surrey, struck up a friendship with dressage star Gemma.

Prior to his villa entry it was revealed how Gemma and Billy followed each other on Instagram, and she later said on the show that he was a friend of her best male pal.

After his exit he told how she had "one hundred per cent" given him a "vibe" during their chats – despite the fact she was coupled up with Luca.

The claims have been strongly refuted by the teen and Luca has now spoken out on Made in Chelsea star Jamie Laing's Private Parts podcast. 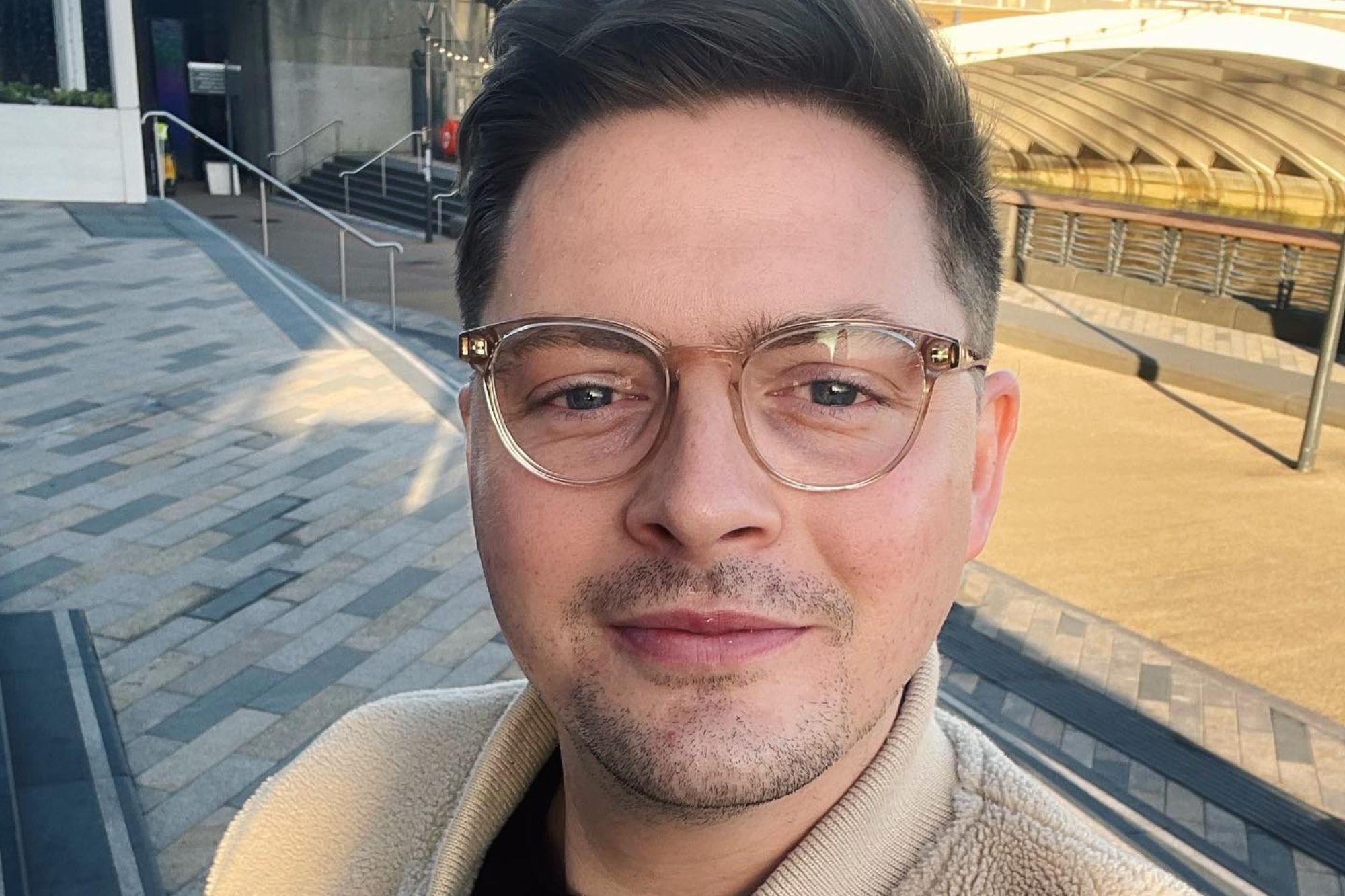 Jamie addressed the thorny issue as he said: "Everyone wants to know, this whole Billy thing. What is all this s**t about? Explain it, lets go in on it, because it's bulls**t."

Seeming a tad reluctant to address the drama, Luca sighed: "Billy," before Jamie laid out a summary of bombshell Billy's entry to the villa.

Nearlyweds podcast co-host Jamie added Billy then "came out of the villa and said I could have got her," referring to Luca's partner Gemma.

Throwing sly shade, Luca responded: "All I really cared about was he had my shoes on – so give them back! 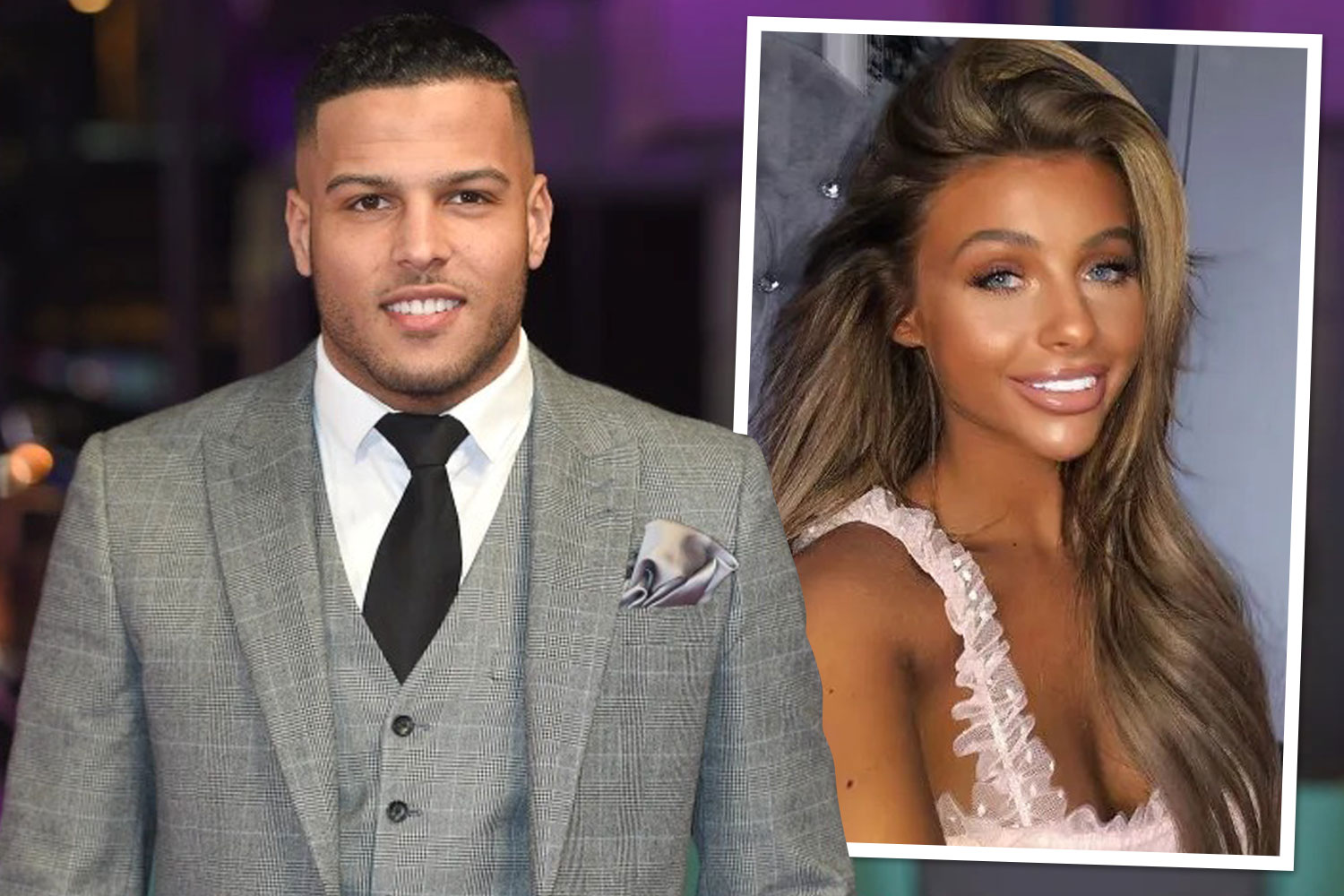 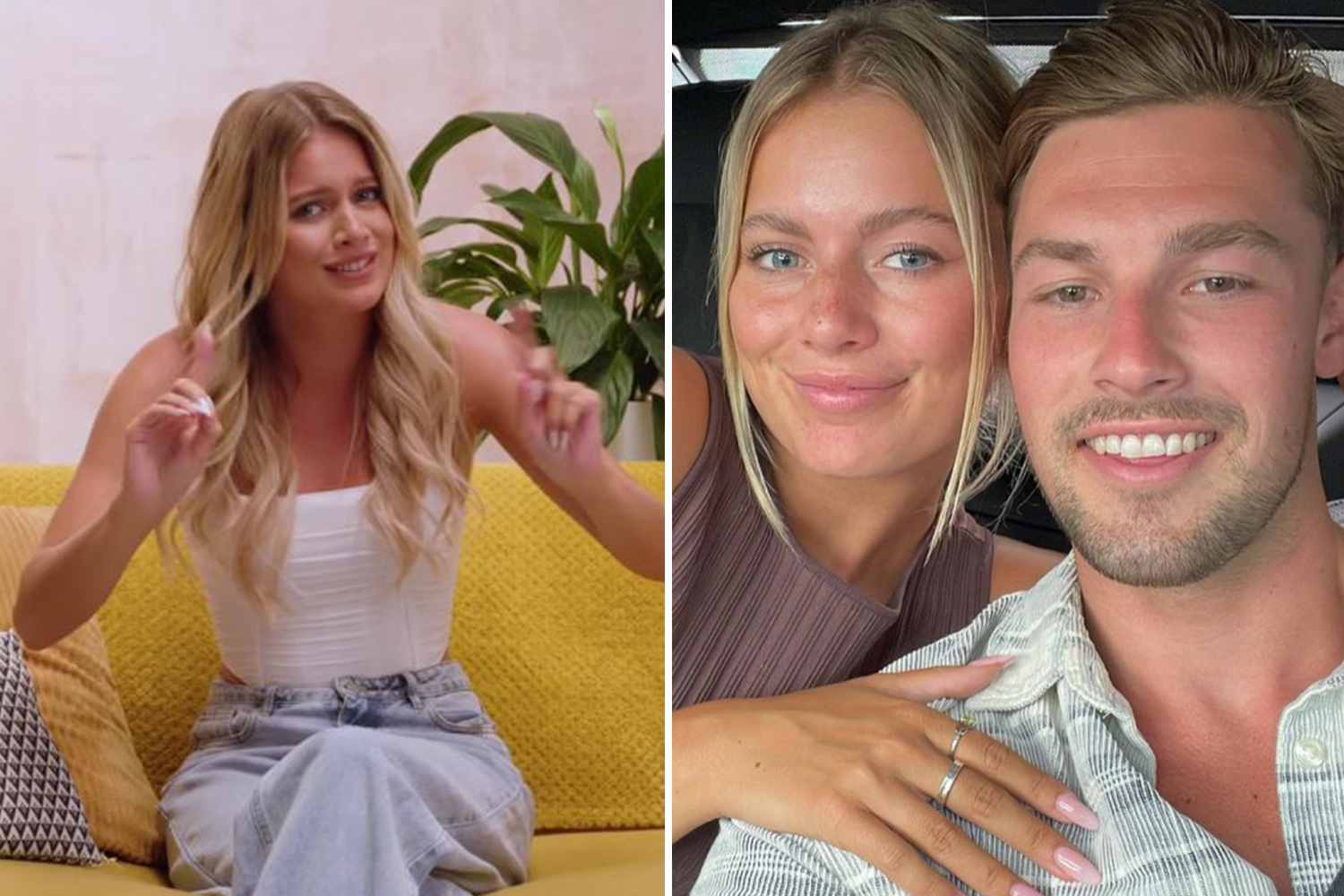 "But as soon as I came out, all I am seeing is 'Billy could have got Gemma', 'Billy said this, Billy said that.'

Jamie interjected: "It's all nonsense?" to which Luca said: "Yeah.

"At the time in the villa, there was Movie Night and he came to me and said 'I think I'm confused' and Gemma was giving him some impression.

"I've watched it back and it was like he was flirting with any …" to which Jamie said: "Flirting with a wall?" and he agreed.

Luca continued: "Gemma was just smiling – she has nice teeth but it doesn't mean you're getting confused mate.

"Do you know what I mean? he's a nice lad and finds himself really funny.

"But does he actually think he could get Gemma over me?"

Seeming to address Billy direct, he said: "Listen, if Gemma wanted you she would have had you. Lets be honest."

During his villa journey, Billy first made a beeline for Paige Thorne, moved onto Tasha Ghouri and then embarked on a romance with Danica Taylor – which ended in explosive fashion.

People are only just realising what the LG logo really means… did you spot it?

Billy's appearance on the show came after viewers were convinced he was a "production plant" deliberately sent in to stir things up between Luca and Gemma. 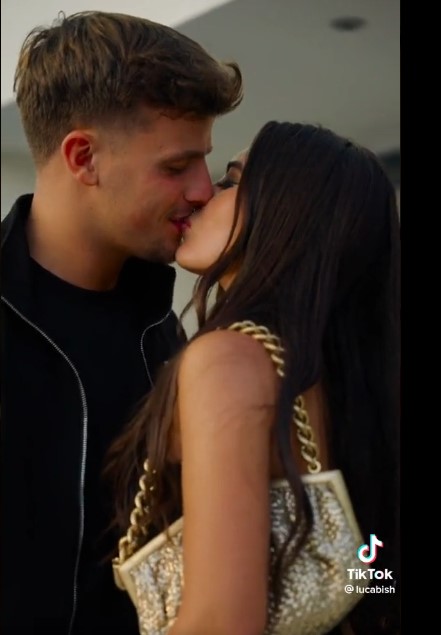 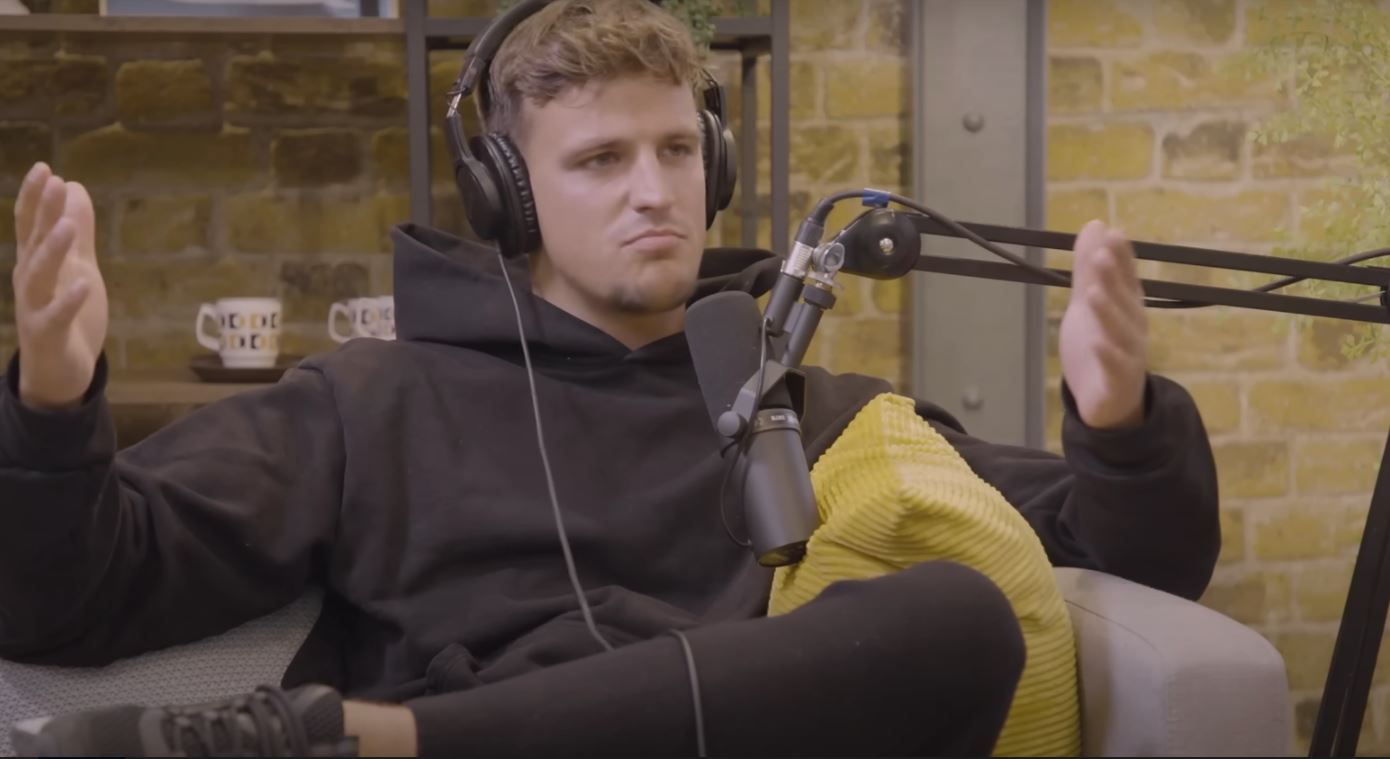 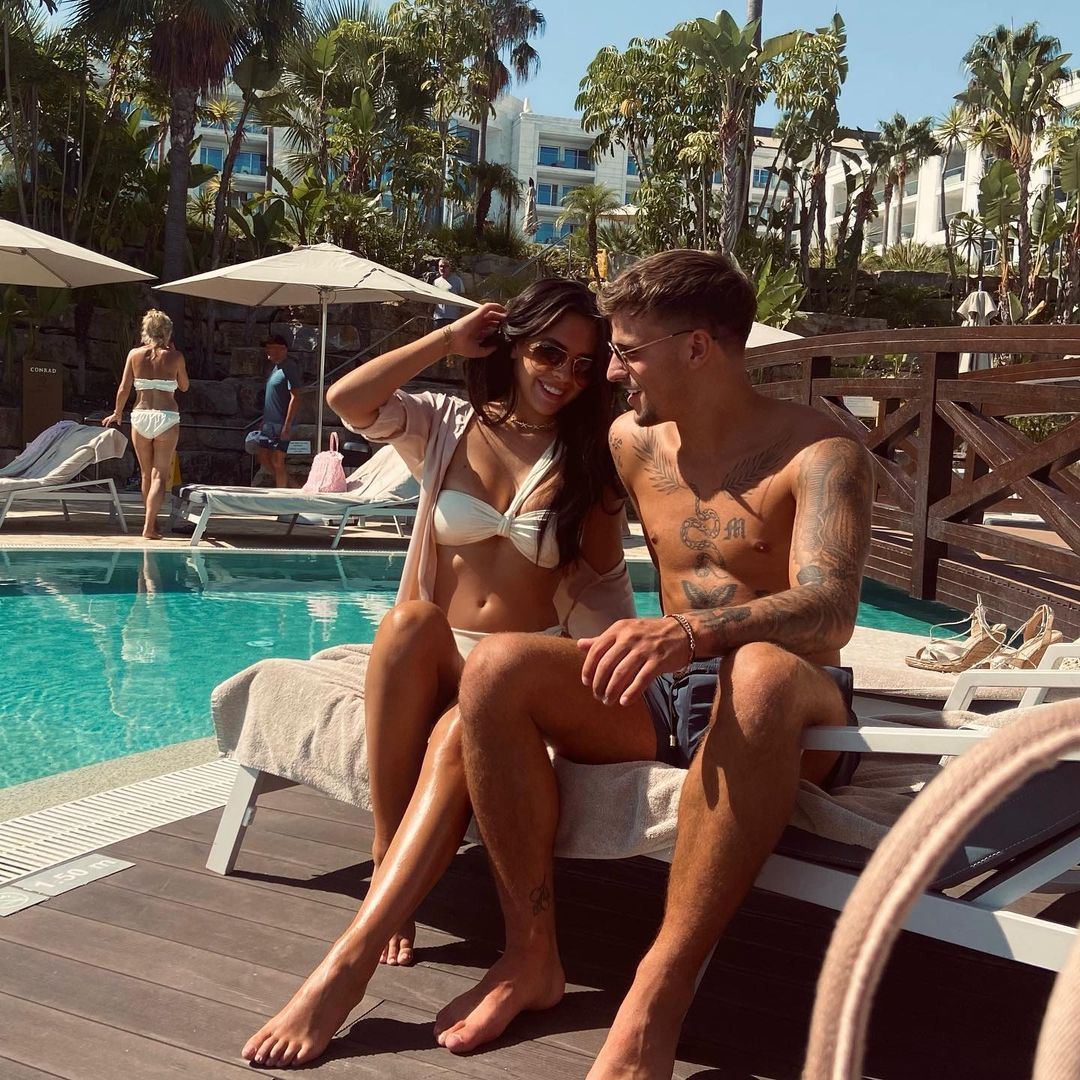