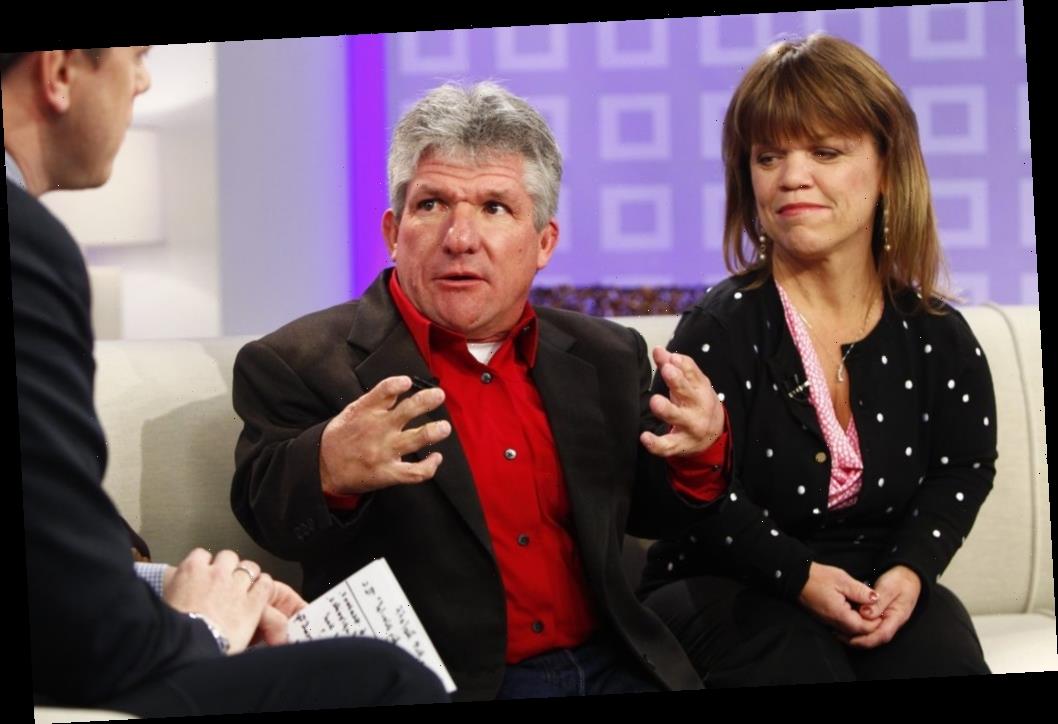 When Little People, Big World first started, Matt and Amy Roloff’s four kids were all featured. Now, only Zach Roloff and his family have stayed with the show while Jeremy, Jacob, and Molly Roloff have left reality TV behind.

Looking back, Amy had plenty of interesting commentary for viewers. And when Jacob stepped on a nail in season 2 of the show, Amy mentioned she’s surprised her kids didn’t experience more injuries as a result of living on Roloff Farms.

Jacob Roloff once stepped on a nail on ‘Little People, Big World’

Jacob has always been the black sheep of the Roloff family. The youngest of four was the first to leave the show behind — and he certainly left with a bang. He condemned the show runners for turning his parents into “caricatures” of their true selves, and he vowed to never come back on the show again.

With that said, he was still featured when he was just a kid. And back in season 2, he stepped on a nail while playing on Roloff Farms with Zach and Molly.

Prior to the nail incident, the kids were working on building a fort in the woods. And it involved carrying a lot of heavy wood, which cut Jacob’s side first. “It cut up Jacob’s side pretty bad,” Zach told the cameras. Jacob decided to continue on with their mission despite the scrape.

Unfortunately, the siblings ended up bickering quite a bit when it came to carrying wood. And Jacob ended up stepping on a nail while trying to complete his task.

After stepping on the nail, the kids rushed back home so Jacob could be properly cared for by Amy. And Amy didn’t seem too concerned with the puncture wound.

“What’d you step on?” she asked her son.

“Well, why’d you do that?” Amy joked. Jacob didn’t think the joke was very funny, though.

“When you’re living on a farm, I mean, you know, boys will be boys,” Amy then told the cameras. “I’m just really amazed that my boys haven’t gotten more hurt.”

Amy then put hydrogen peroxide on the wound as Zach waited to hear how his younger brother was doing. “Too bad Jacob stepped on a nail,” Zach added. “I guess this is the end of our fort project.”

What will happen to Roloff Farms next?

Season 2 of Little People, Big World aired over a decade ago, and a lot has changed since then. While Jacob stepping on a nail was once big drama on the show, now, it seems there are much more serious matters to attend to. After Matt and Amy’s divorce, Amy decided she would leave Roloff Farms completely — and the fate of the farm is still up in the air.

Zach’s sudden interest in buying Roloff Farms took Amy by surprise, too. “I think it caught Amy a little off guard because Zach’s not one to, he’s not loud,” Matt told the cameras. “He’s kind of quiet about his interest. He didn’t just say, ‘Hey, I’m gonna have interest in taking on the farm.’ He’s actually been doing the work.”

We’ll have to wait and see what happens. But it doesn’t look like Jacob has any interest in taking over his parents’ farm.