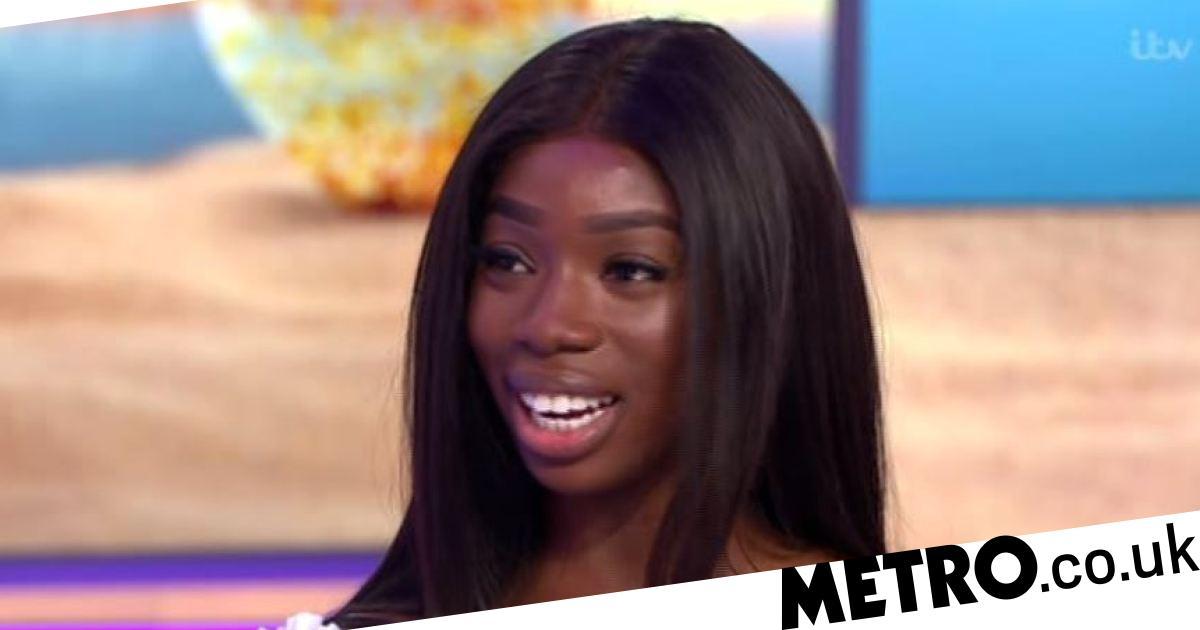 Earlier this week, many ITV viewers reacted in outrage when Amber returned from Casa Amor to find her partner Michael had decided to recouple with Joanna after spending four days getting to know his new love interest in the main villa.

During her appearance on Good Morning Britain, Yewande was shown footage of her predicting that Michael was a ‘heartbreaker’ on the first day of Love Island.

She then weighed in on his treatment of Amber and said: ‘I’m really disappointed in the way he handled yesterday’s situation.

‘He went in guns blazing and didn’t apologise and called her childish and said “you didn’t open to me” and never once did he take responsibility and I think that’s where the issue was. He was so quick to call her childish.’

She added: ‘It is important to go with your gut but what Michael did was he highlighted Amber’s bad qualities and never once took responsibility for his actions.’

In last night’s episode, the fallout from the recoupling escalated when Amber’s friend Anna Vakili pulled Michael aside for a chat so he could explain why he decided to dump her pal for Joanna.

However, the conversation turned into a row after Anna repeatedly called him a ‘liar’ while he retorted that she was ‘childish’.

Amber then waded in and shouted across the villa: ‘Stop trying to act like the big man because you’re not.’

Tensions are still simmering and a preview for tonight’s episode showed Amber and Joanna out for lunch to talk about their issues.

No doubt Joanna is keen to confront Amber after the beautician described her as a ‘dead ting’ after the recoupling.

Elsewhere during her GMB appearance, Yewande said that while ‘some people are really genuine’, others ‘obviously’ have a game plan and named Curtis Pritchard as the prime culprit after he told ‘half-girlfriend’ Amy Hart that his head was turned by Love Island newbie Jourdan Riane.