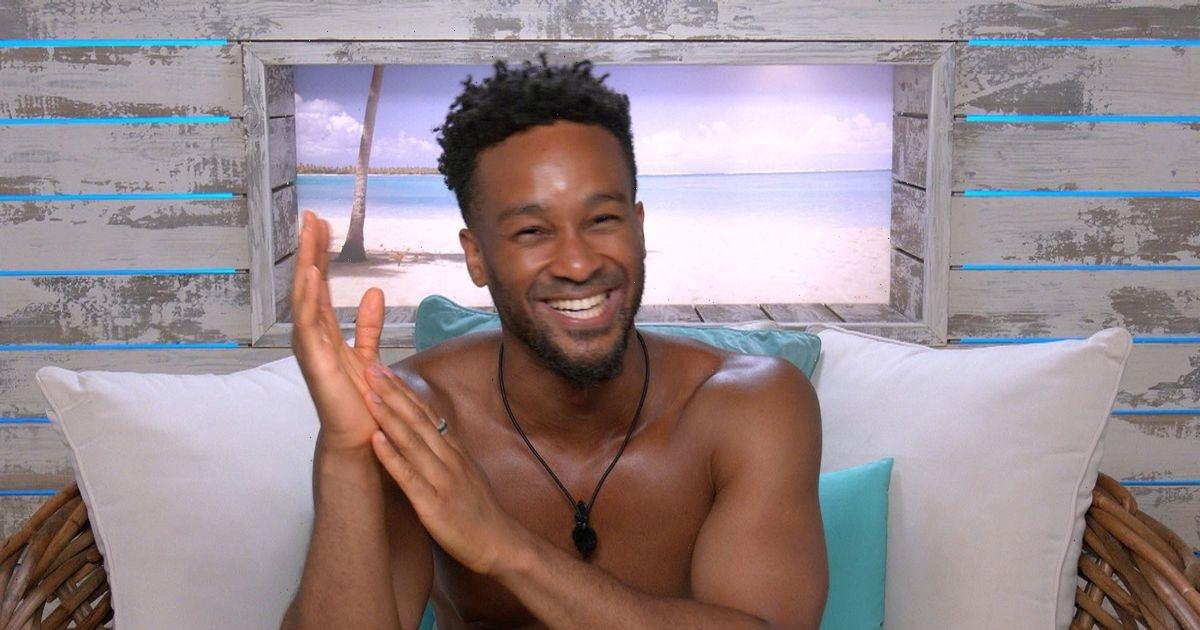 It's all hotting up on Sunday's episode of Love Island, as new boy Teddy takes out four girls of his choice for some sultry summer dates.

The 26-year-old former model spends time wining and dining Kaz, Rachel, Sharon and Faye on the Hideaway Terrace, with all of them seeming to fall at his feet.

During the ex-Abercrombie & Fitch model's first date with recently dumped Kaz, he said: “I was a bit like, ‘Woah’, when you walked through.

"I had to settle my nerves a little bit. Take a few deep breaths.”

According to Kaz's reaction, she is feeling his flirty manner too, saying in the Beach Hut: “I just went steady with Teddy, it was like the Villa gods were listening to me. I better have made a good first impression!”

But fellow contestant Rachel’s hot on her heels, as she tries to steam up the speed date and announces that her claws are going to come out to fight for Teddy's attention.

During the episode, Rachel confessed: “Obviously the claws are going to come out, we’re competing for this guy.”

On the date with the new hunk, she also said: “I’m very modern in my dating. I don’t think a guy should always pay, I don’t expect a guy to pull out my chair…

"I want a guy to be a gentleman, but I don’t want a guy to think I’m one of those girls that fully depends on them to make me happy.

"I truly believe in life I can give myself anything I want, including an orgasm, if I’m going to go that far.”

With Teddy replying: “You shouldn’t need to do the orgasm on your own though, surely? It should be a joint effort.”

Rachel then added: “Well, I’m waiting on someone to come along and do that for me. Hopefully not for long that won’t be the case. It’s too sexy right now, the energy is too hot. It’s been a while since I’ve felt like this.”

In the Beach Hut, Rachel later admitted: “I am ready to start s***, because I want that guy.”

Later in the episode, Teddy also dates Sharon who he was quick to ask: “Do you make guys nervous then?”

Fiery Sharon boldly said: “I don’t know, do I make you nervous?”

Sharon added: “I rate that.”

Teddy’s fourth and final date was with Faye who told him: “You’re very attractive, a very attractive man. Nice eyes, I feel like you’re staring into my soul a little bit."

The pair then got a little touchy feeling and played a game of flirty footsie underneath the table.

Teddy then said: “I can’t lie, I’ve not done footsie with anyone, or whatever this is… this is the first time, it’s quite cute.”