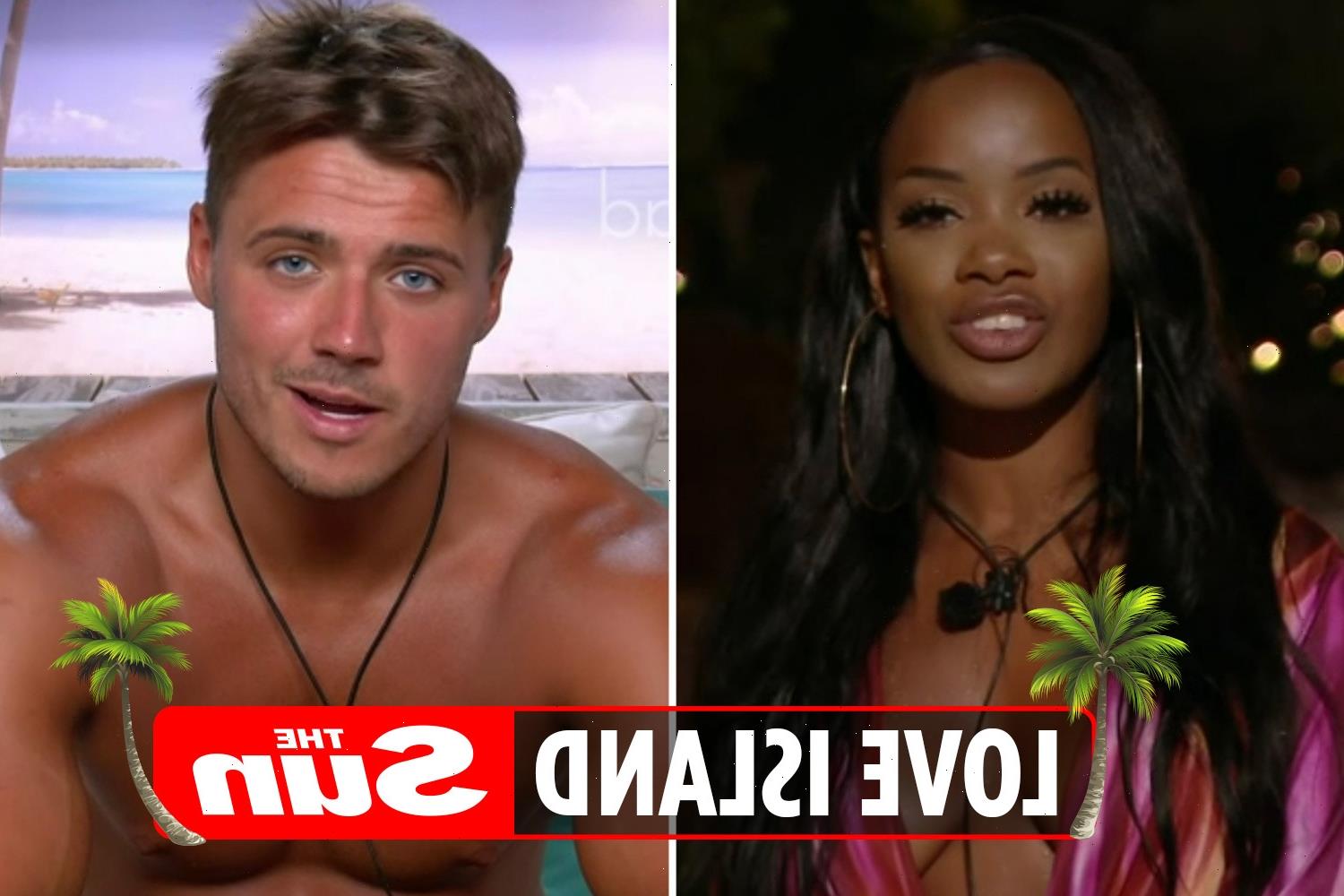 LOVE Island’s Rachel Finni and Brad McClelland will come face to face for the first time since he dumped her on tonight’s AfterSun.

The dumpees are set for an awkward reunion live on air after Brad was forced to leave the show just days after her in a shock twist. 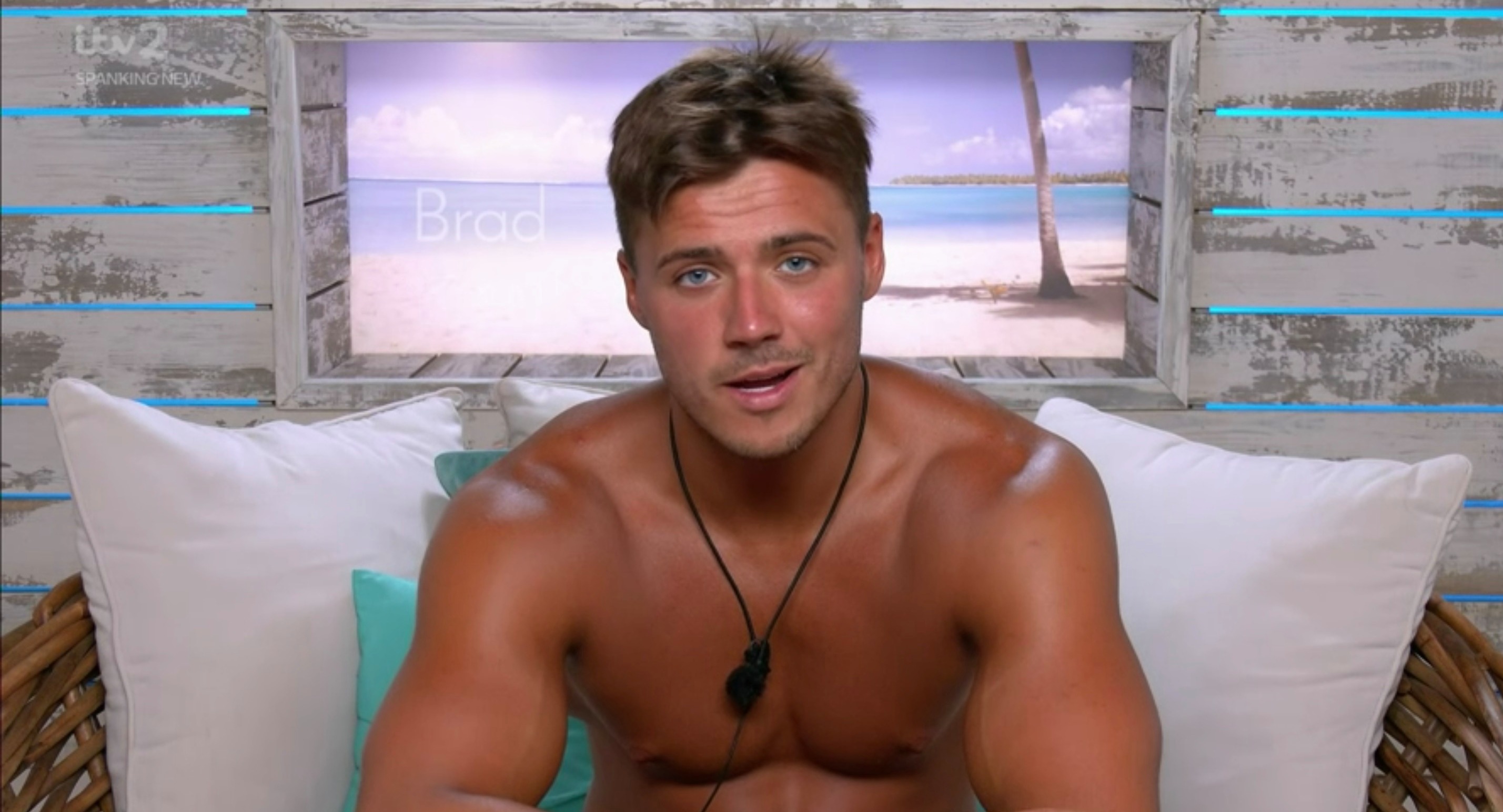 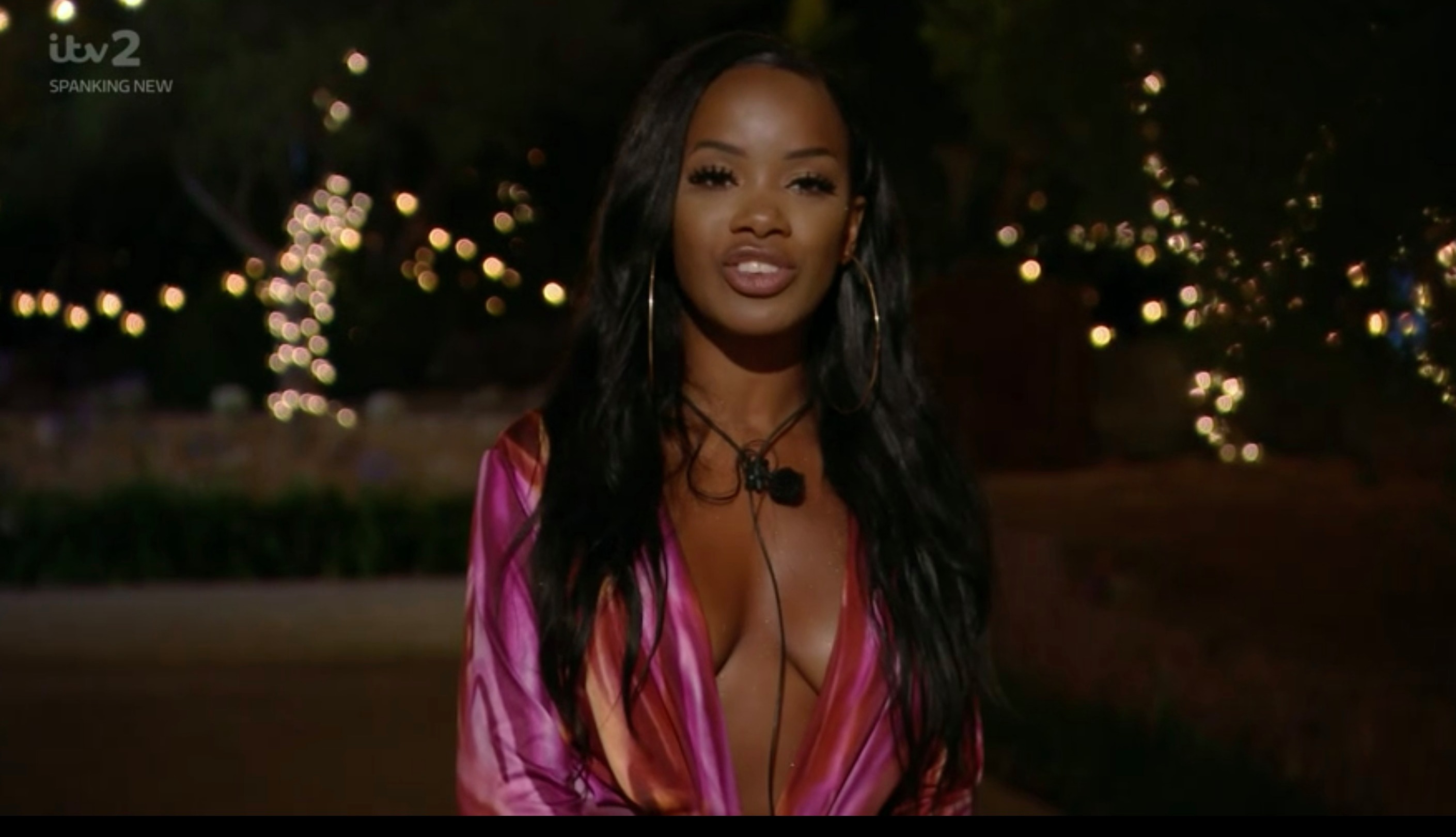 They will sit down with host  Laura Whitmore to discuss their stints on the show, which were both brutally cut short.

Rachel entered the villa as a bombshell and was given the hard task of having to pick between Brad and posh boy Chuggs Willis.

The beauty decided to couple up with the Northumberland lad, meaning that the hat entrepreneur was sent home.

And after getting frisky under the covers on their first night things it was clear that things were starting to fizzle out.

Despite telling her that she was his type, Brad told her to "crack on" with the other boys after she had saved him from going home, which left Rachel in tears.

After new bombshell Lucinda Strafford entered the villa Brad made it clear that he wanted to get with her, leaving Rachel upset yet again.

In the next recoupling she lost her place after newbie Teddy chose to be with Faye Winter.

But Brad’s new romance with Lucinda was short lived.

The 26-year-old labourer from Northumberland volunteered to quit the villa after him and his partner Lucinda Strafford were voted the programme's least compatible couple.

They had to choose which of them would leave the villa, or whether they would leave together – so he took one for the team.

He told Lucinda he would wait for her, but the next day she admitted she was interested in Aaron and has been getting to know him. 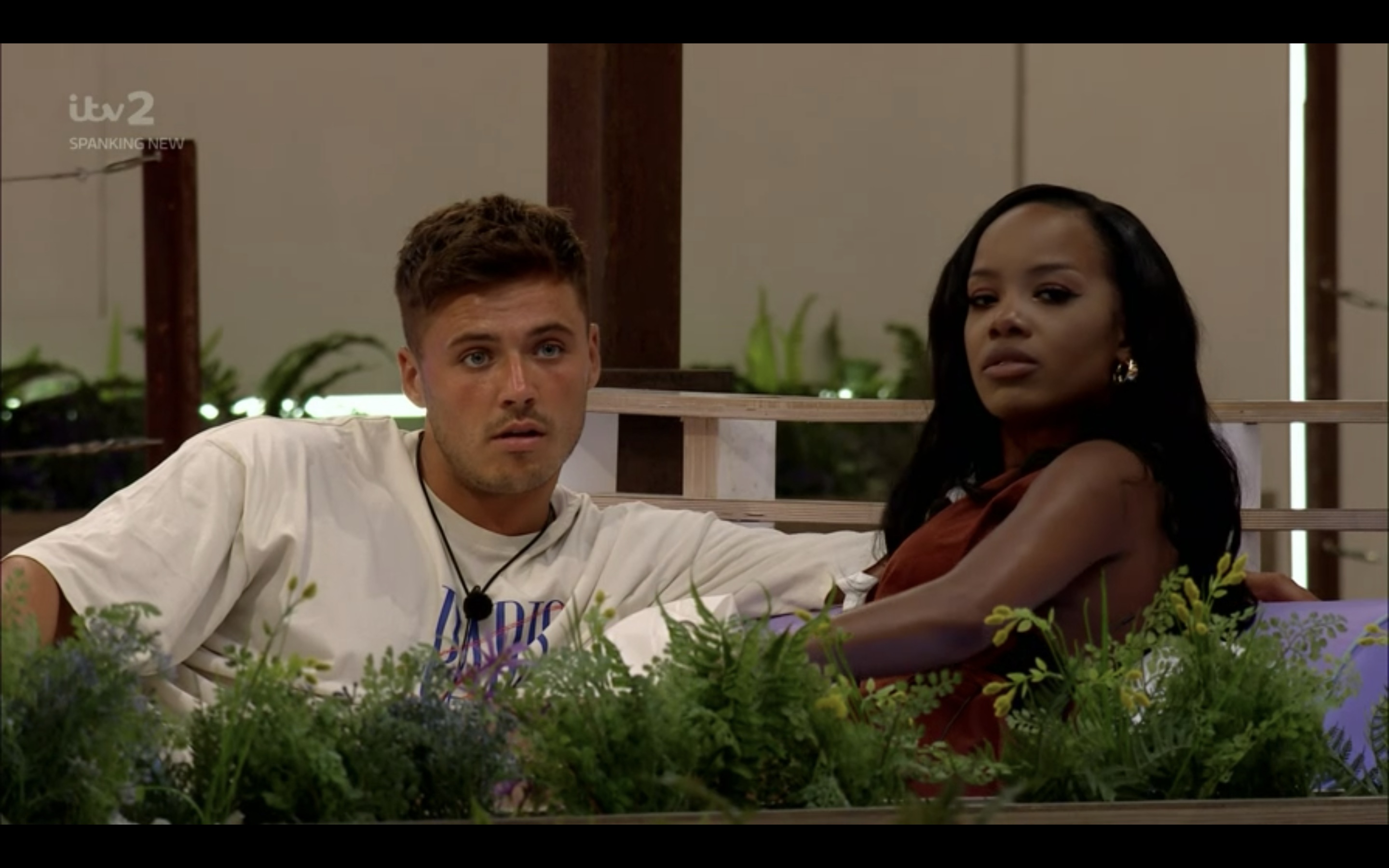 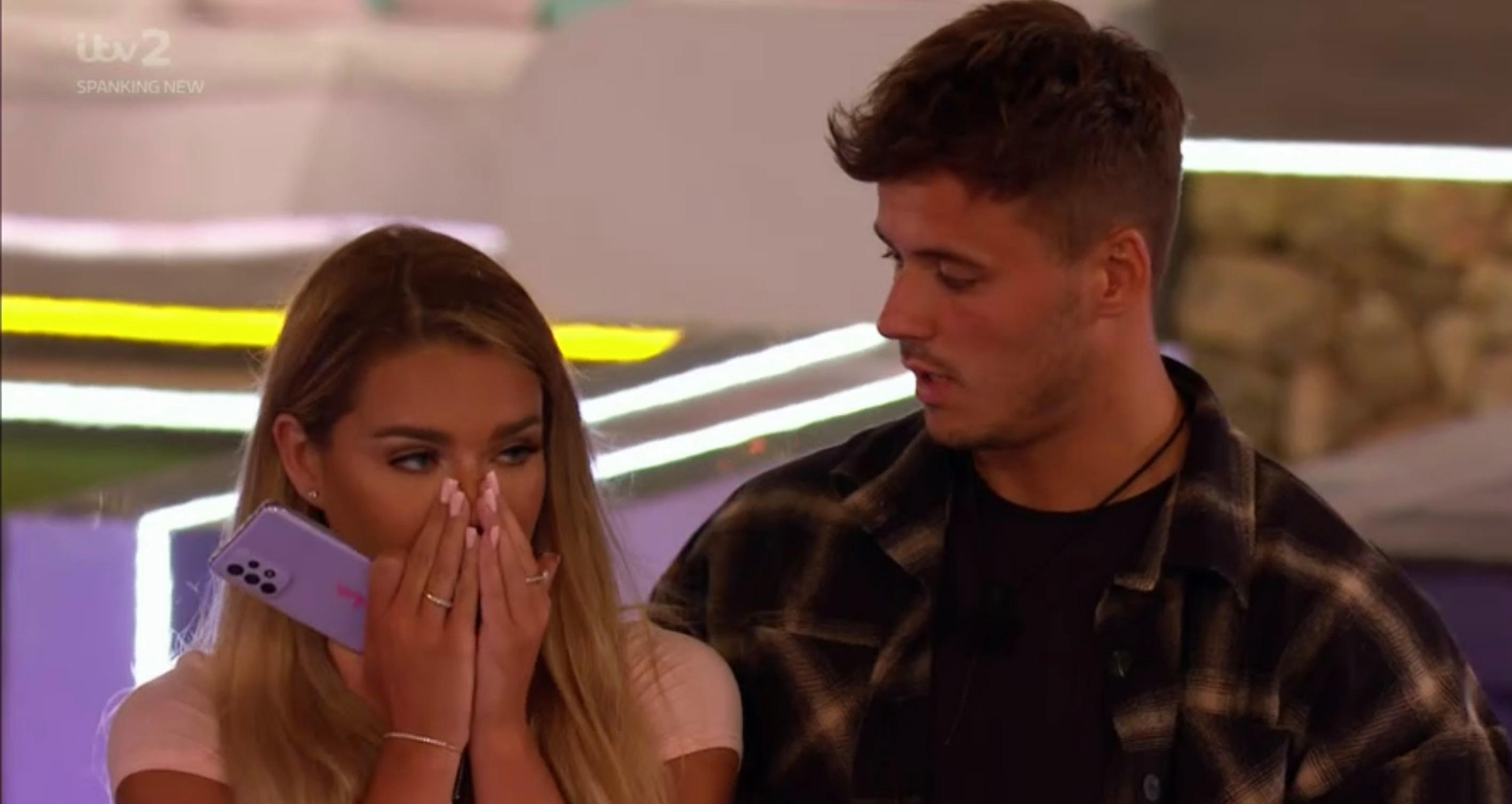