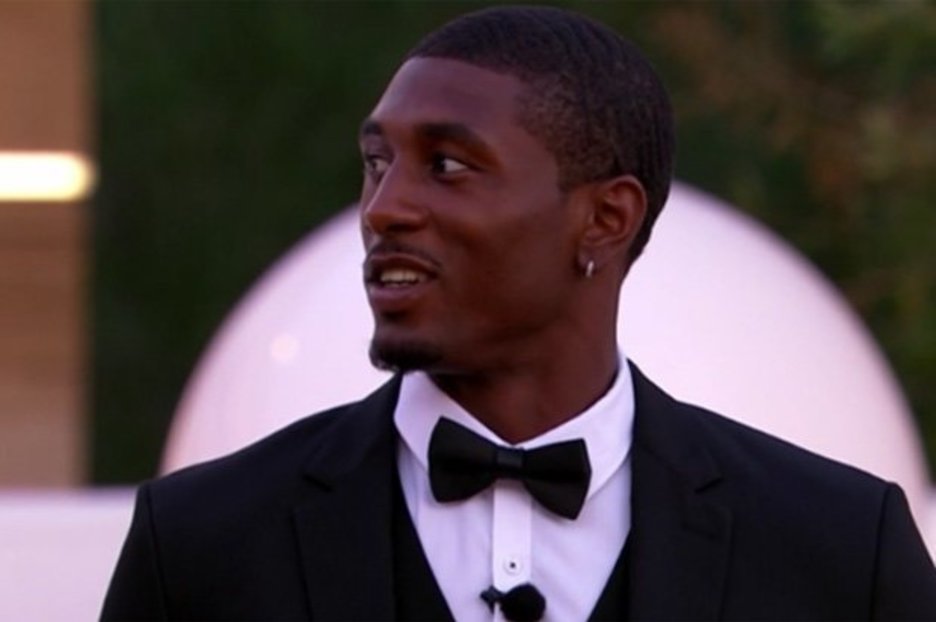 Love Island may nearly be over for this year after a whirlwind eight weeks.

The 28-year-old professional basketball player has proved to be a big hit thanks to his undeniable good looks and pure charm.

In scenes that aired tonight, Ovie could be seen getting all dressed up as the final couples prepared to find out who has won the show along with the £50,000 prize money.

The 6ft 7in star looked extremely dapper as he sipped into a smart, fitted black suit alongside the other lads, Tommy Fury, Greg O’Shea, and Curtis Pritchard.

And he certainly seemed to think so too, as he later took to the Beach Hut to make a bombshell revelation.

He said: “If Idris does get the 007 part, you got him”, before pointing it himself. 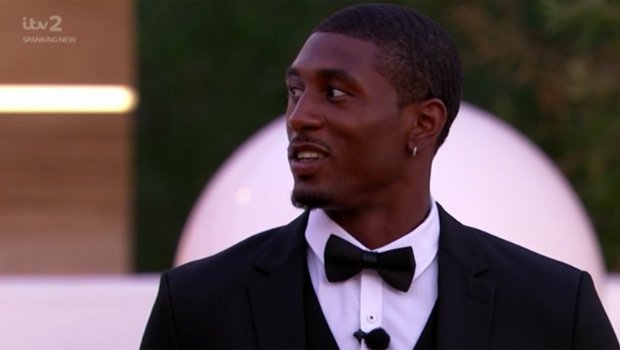 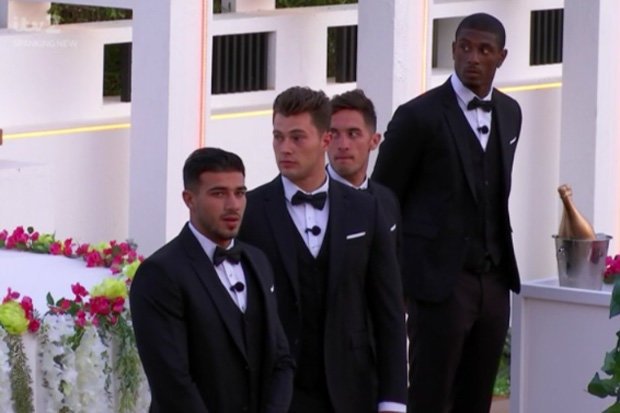 One user wrote: “Petition for Ovie to be the next James Bond please and thank you.”

A second chimed: “Ovie as the next James Bond is Idris doesn’t get it. I’d pay to see that.” 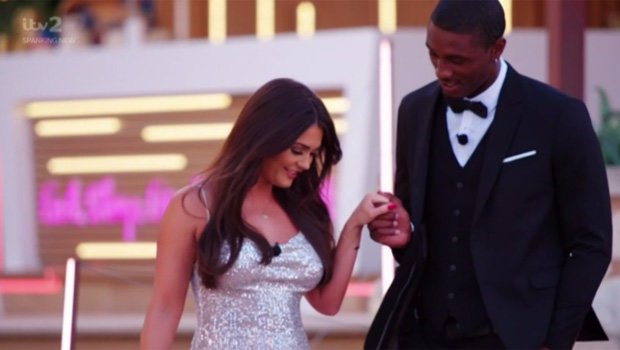 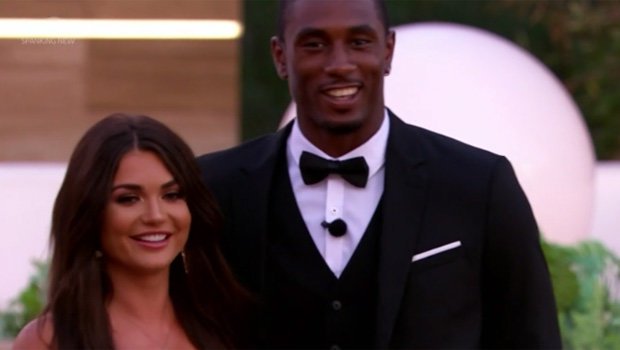 While a third fan said: “If Ovie is not the next James Bond I’m gonna be so disappointed.”

And a final viewer added: “Actually think Ovie is a better fit for James Bond than Idris Elba!”