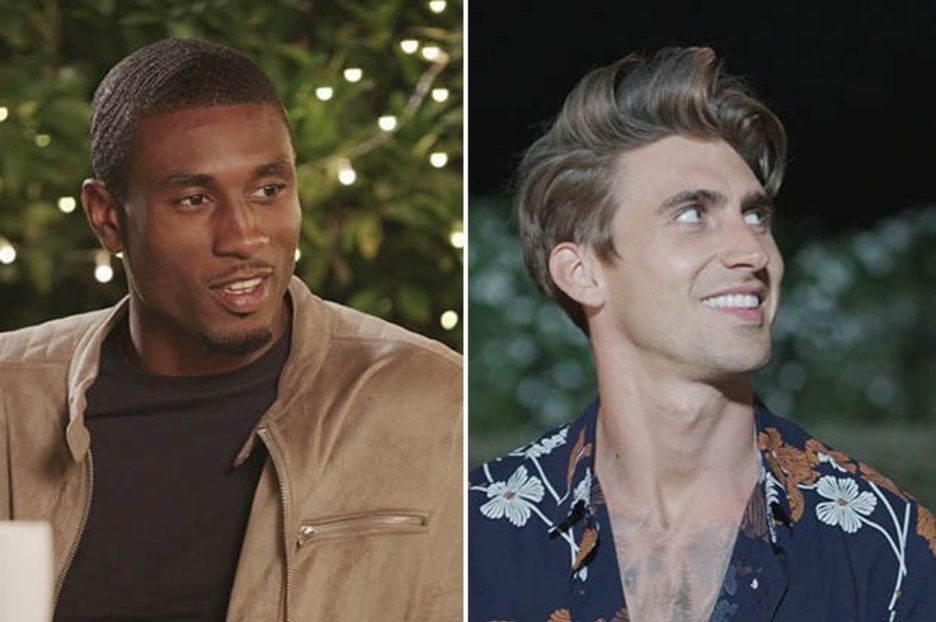 Love Island’s Ovie Soko and Chris Taylor are lucky guys as on tonight’s episode of Love Island the pair are wined and dined by two new bombshells.

Hoping sparks will fly for the unlucky-in-love chaps, the pair meet bombshells India Reynolds and Harley Brash for a date away from the villa.

After today’s challenge Ovie receives a text, which reads: “Ovie and Chris. Two new girls are waiting to take you on dates tonight, please get ready.”

Excited about his upcoming date, Chris speaks about his feelings in the Beach Hut: “I’m proper buzzing. I’ve been on my own so far and no-one has fancied me. So, I’m vibrating around the place with excitement.”

Chris and Ovie head out of the villa and arrive at their dates with India and Harley.

Ovie is keen to find out why Harley chose him for a date, and she responds: “I can see how much of a personality you’ve got. If you’re not funny, I don’t want to know you.”

Over at Chris and India’s table, Chris wants to find out what India does for a living. India claims she is a puppeteer.

Chris is blown away by India’s admission and feels like she may be having him on and she eventually admits she is in fact a model. 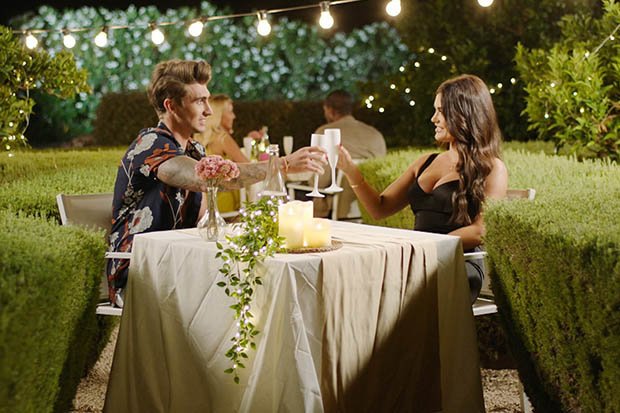 Back at the villa, the rest of the Islanders talk about the upcoming arrival of two new girls.

Maura is definitely feeling the heat and does not like the idea of Curtis’ head being turned, with the pair enjoying their first smooch on the balcony on Monday night’s show.

Confiding in the girls, she says: “I don’t even want them to know Curtis’ name.”

Meanwhile, back on the dates Chris wants to know what India is looking for in a relationship. 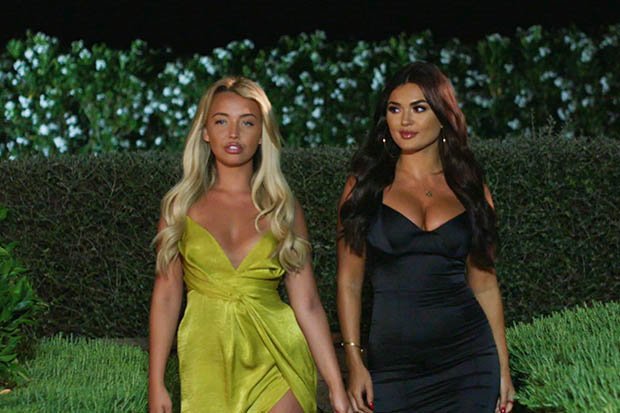 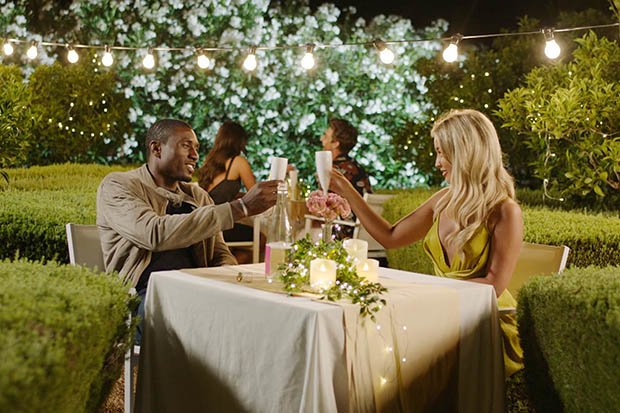 India replies: “I want someone that doesn’t cheat. I just want to have a good time. Someone who I can party with but will tell me when it’s time to go home.”

Over at Harley and Ovie’s table, Harley asks Ovie’s about his career as professional basketball player.

Harley reveals: “I could be courtside. Giving you a little cheer!”