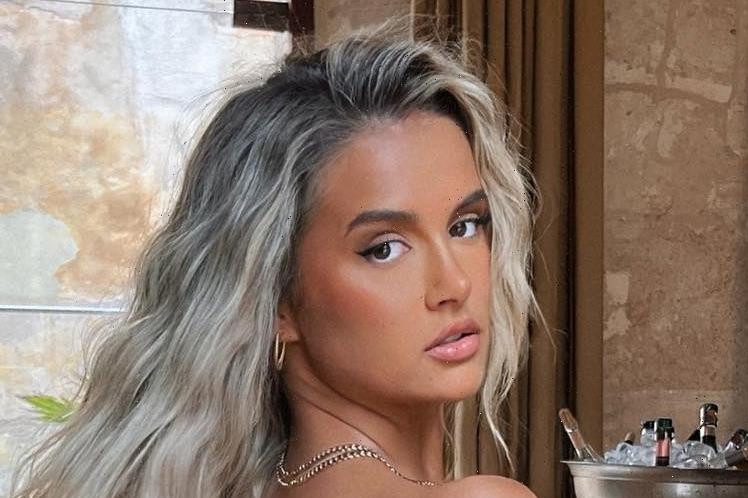 MOLLY-MAE Hague looks almost unrecognisable in an unearthed snap from her teen years.

The Love Island favourite is one of the show's biggest success stories, racking up 6.5million Instagram followers and landing a string of high profile brand deals. 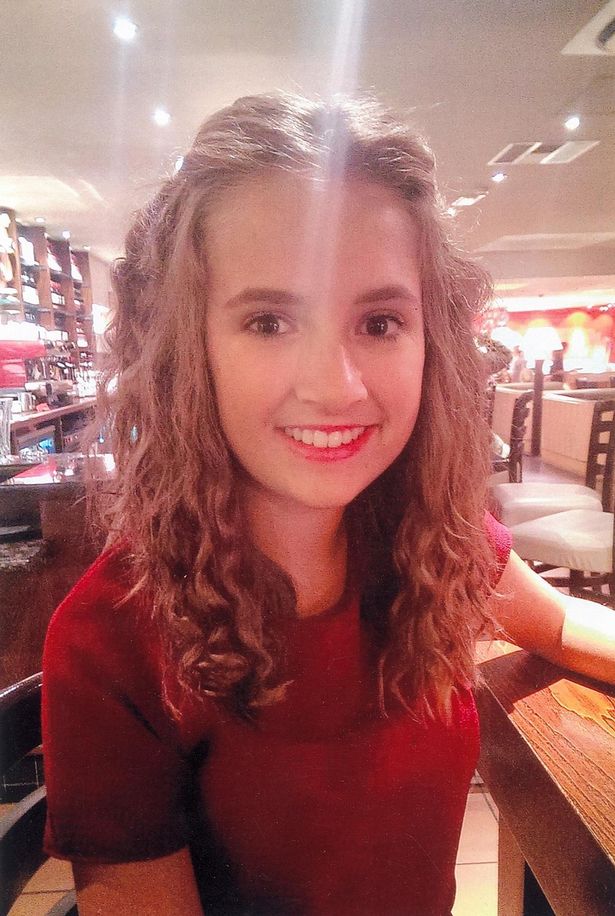 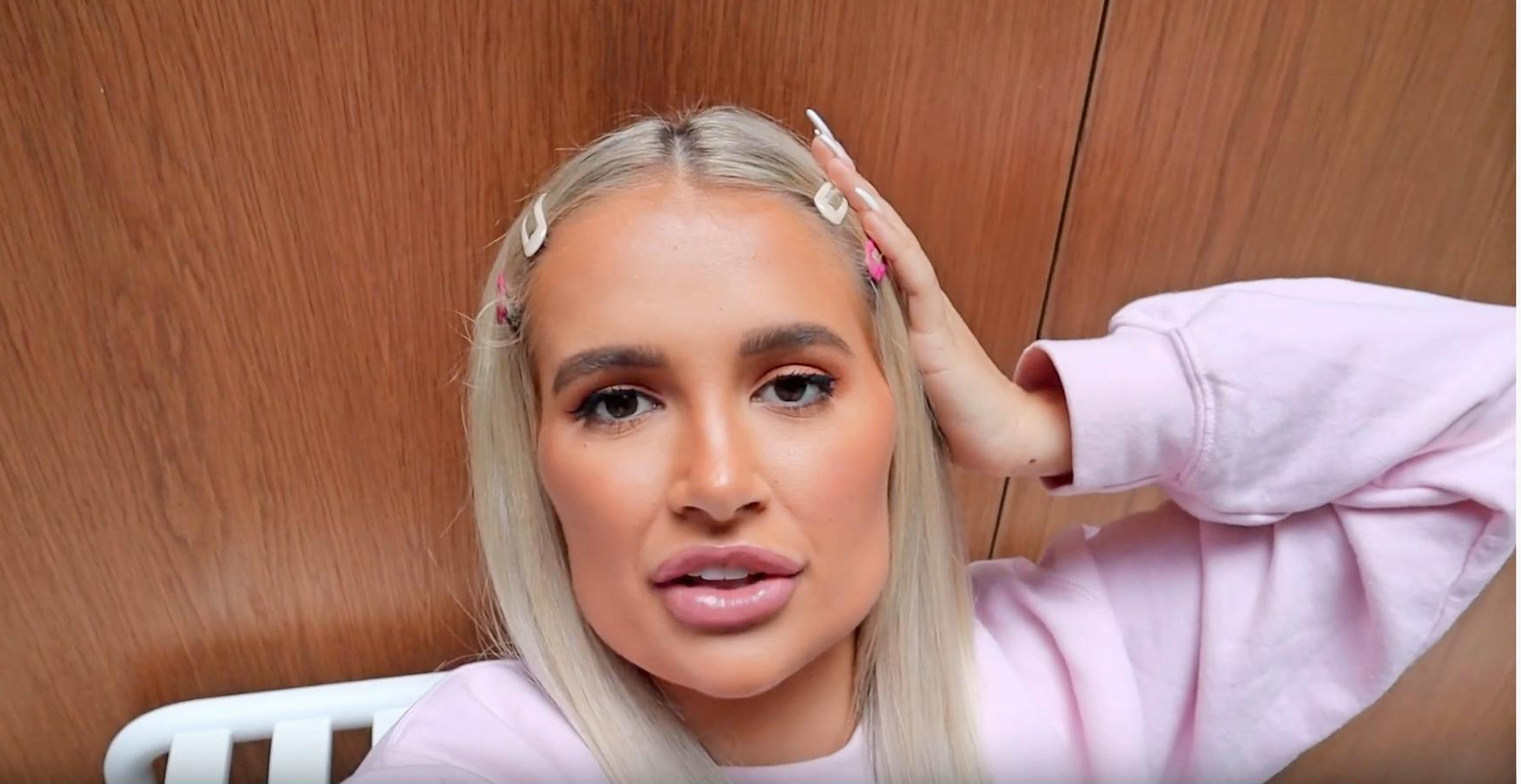 To top it off she's fashion brand PrettyLittleThing's creative director and recently bought a £3.5million home with her boyfriend Tommy Fury.

Over the years Molly altered her look with fillers and Botox.

However, she now favours a more natural look after a cosmetic procedure left fans comparing her face to an Xbox controller.

Writing in her autobiography, Molly said: "It looked horrendous. Someone took a screenshot from that video and it went viral. 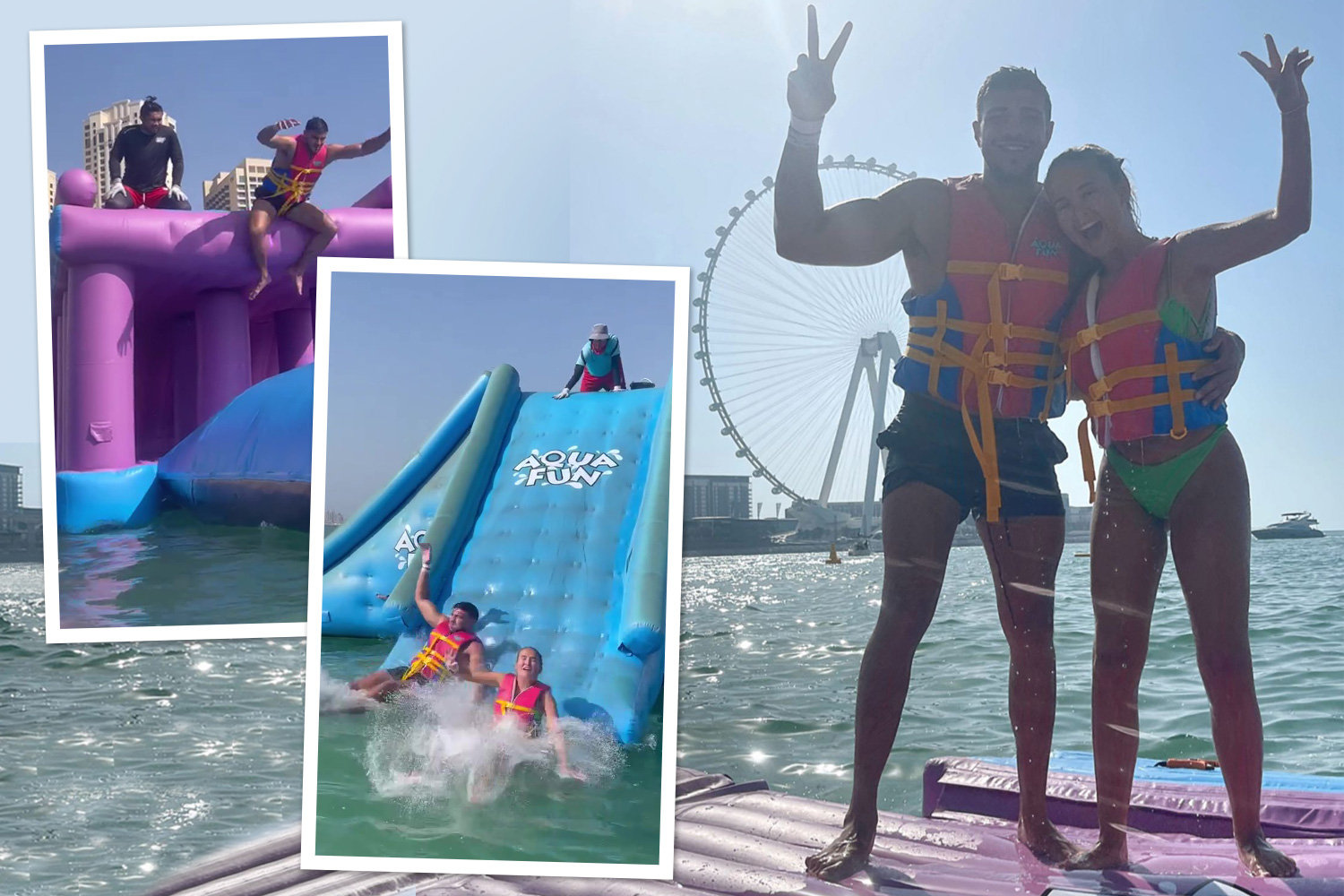 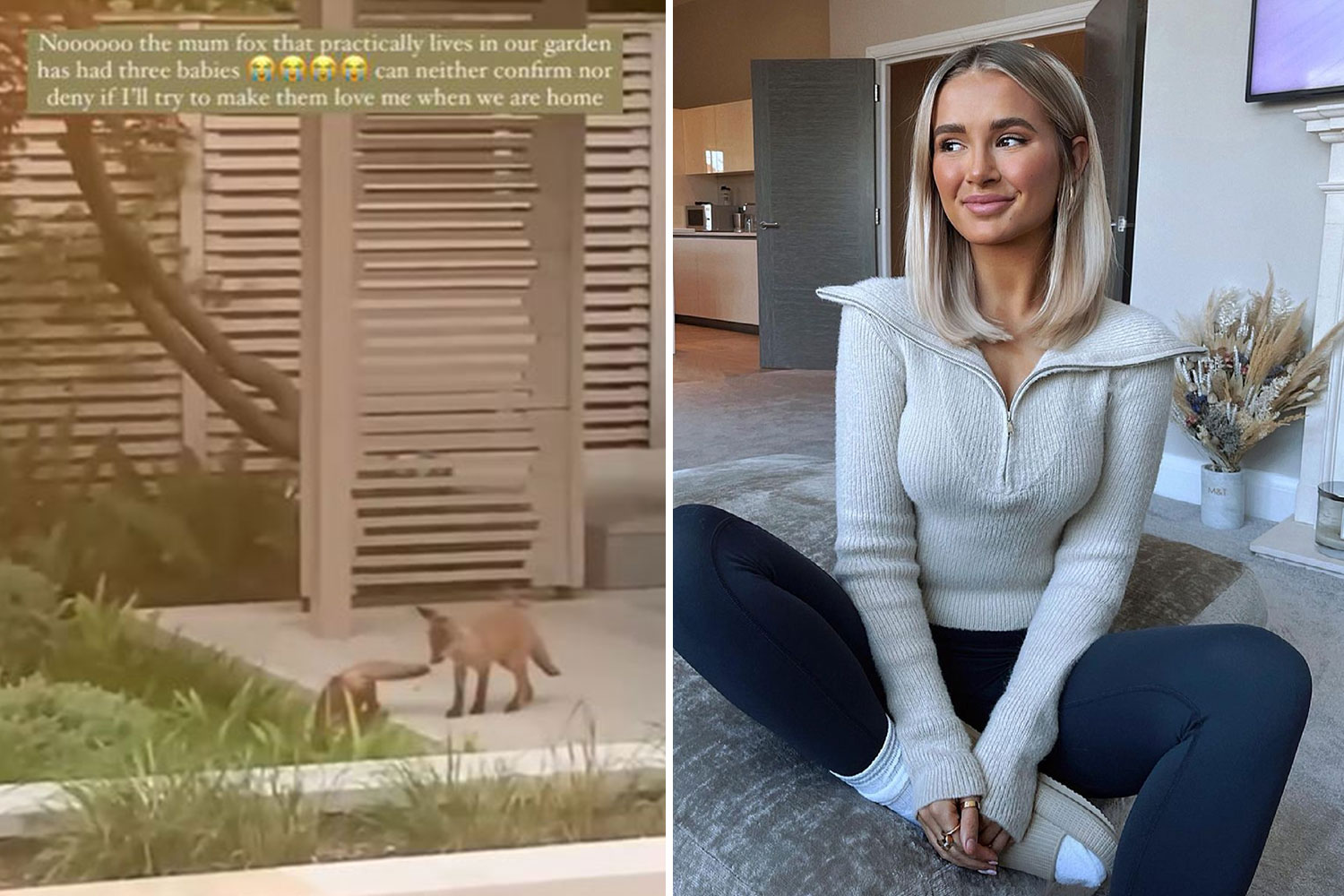 "'What's Molly done to her face?' was the response. I was mortified.

"The reality was that my once-sharp jawline had jowls hanging underneath, my lips felt lumpy, uneven and unnatural."

The 23-year-old began getting many of her cosmetic procedures reversed in hopes of achieving a more natural look last February.

In March, experts estimated that the social media influencer spent over £8,000 on regular procedures and paid thousands more to have them reversed. 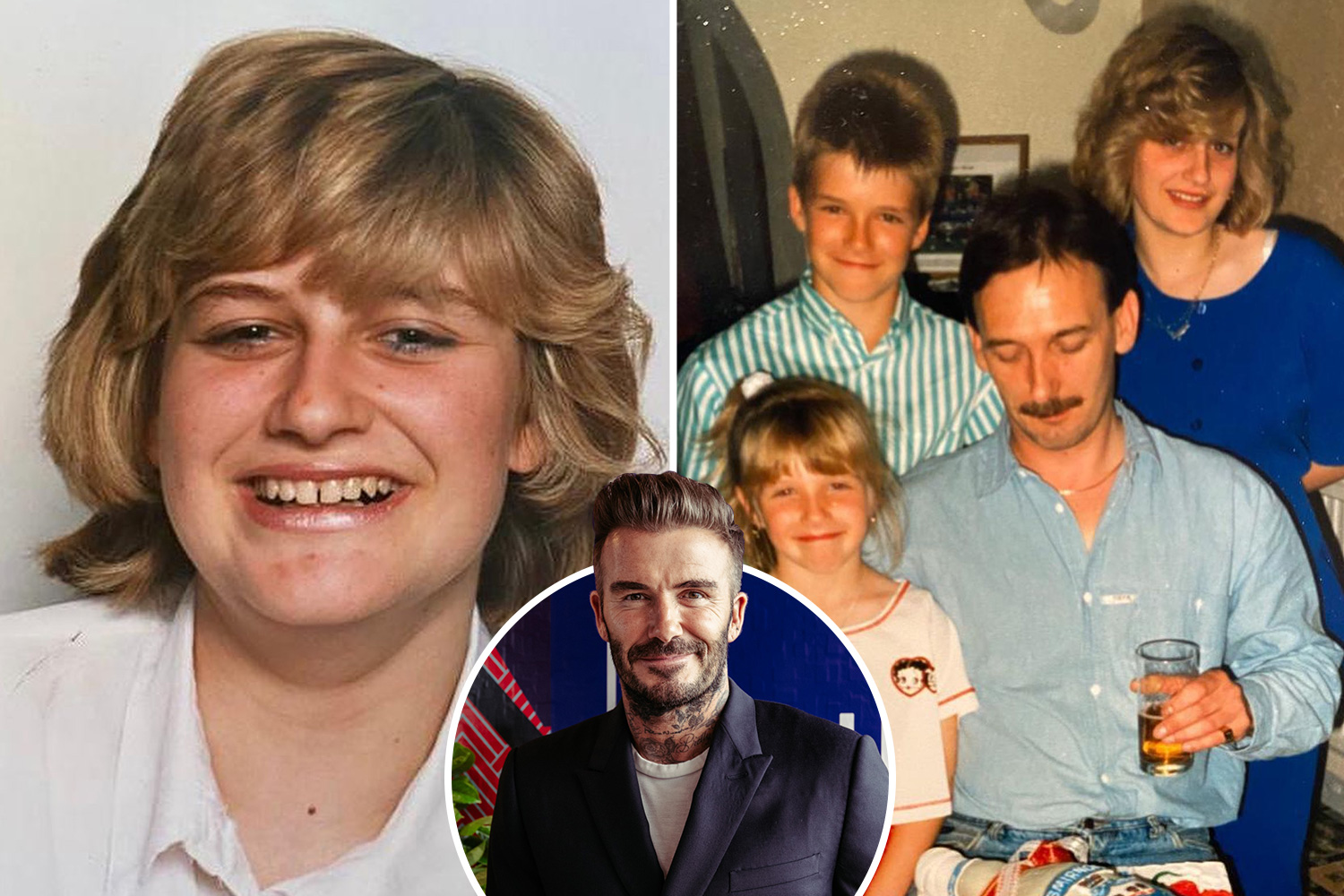 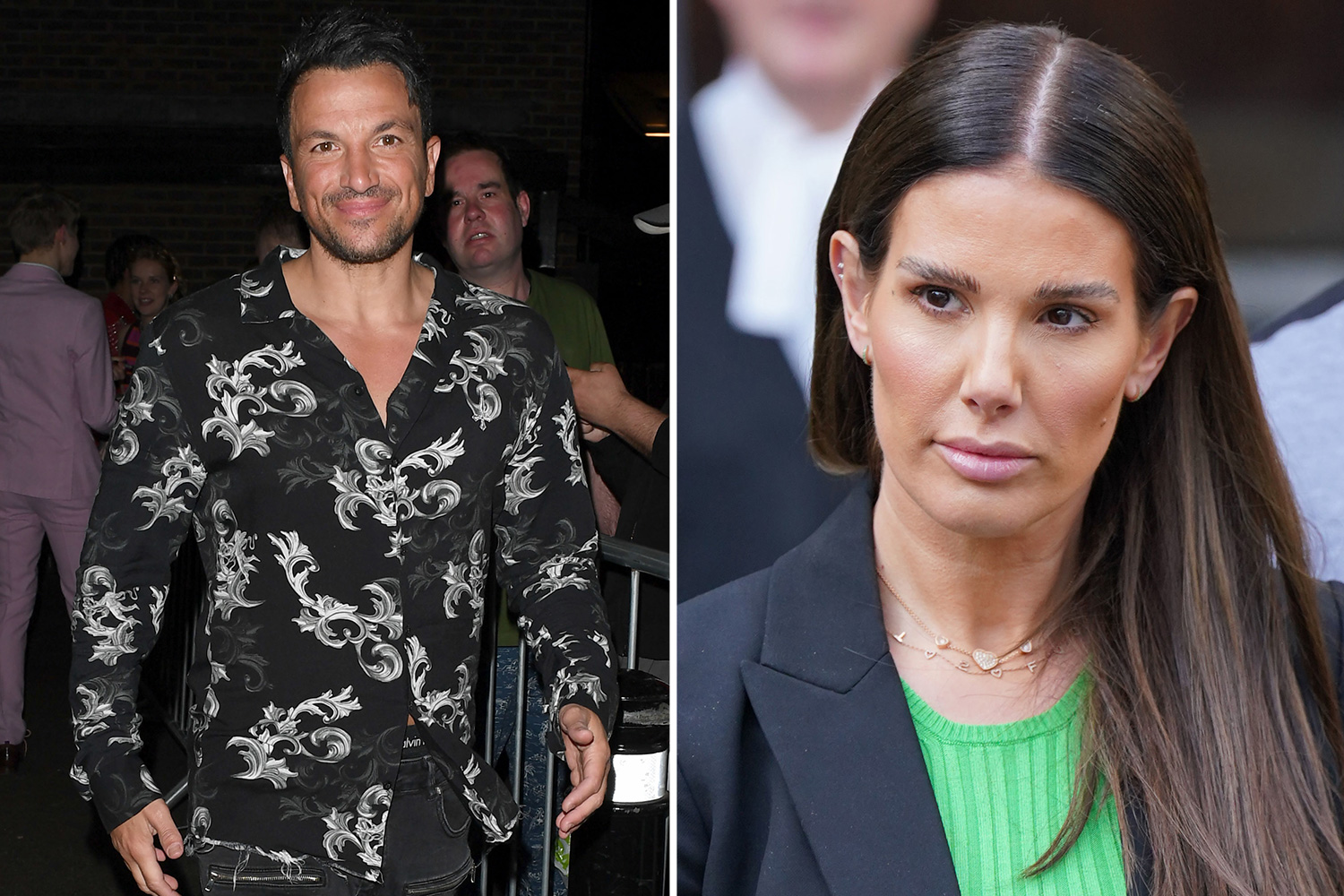 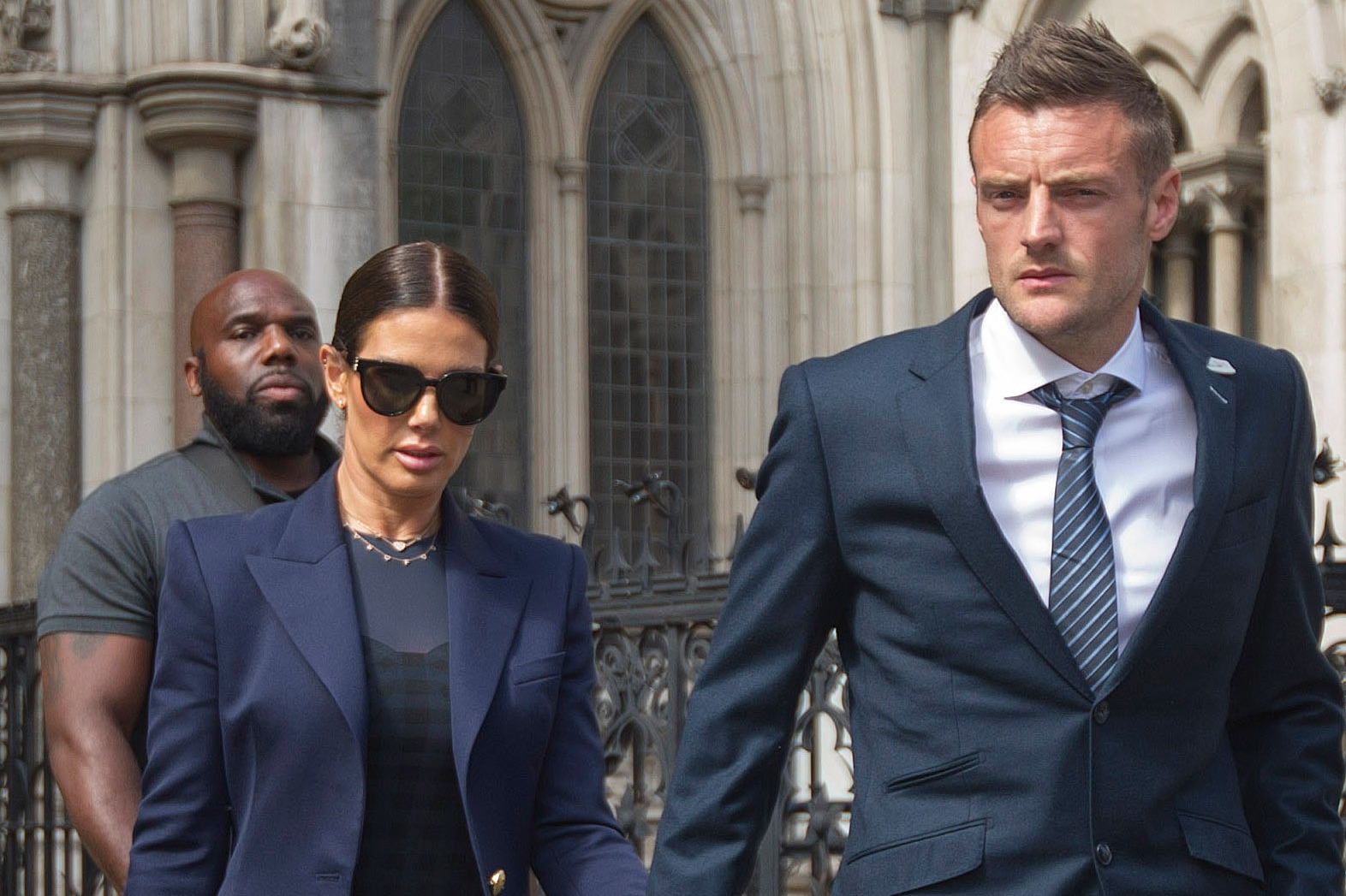 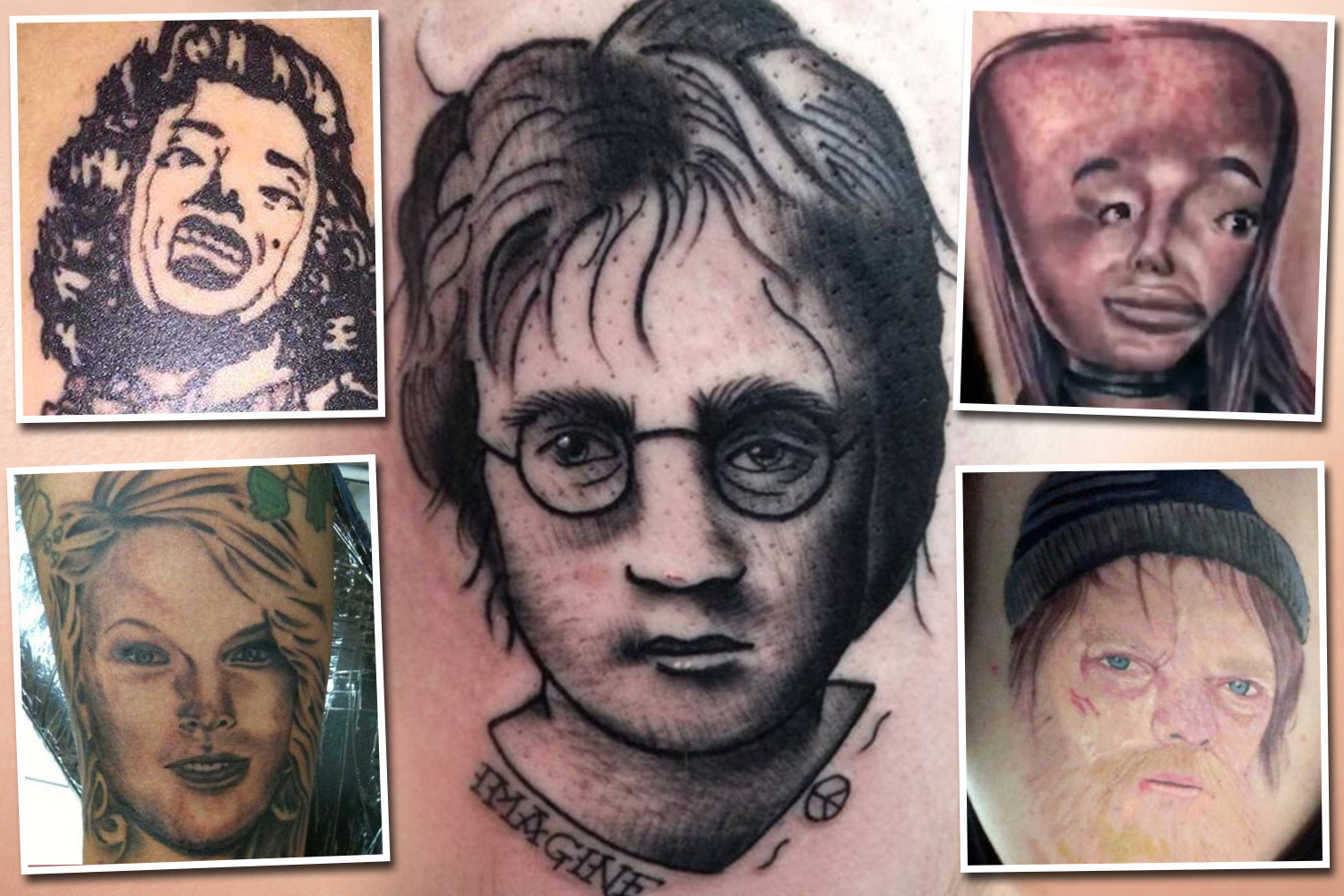 Can you work out who these celebrities are in a gallery of terrible tattoos?

Molly-Mae revealed at the time that she had her lip and jaw filler dissolved and her composite bonded pearly whites removed after she felt she took it "too far".

Speaking on The Diary of a CEO with Steve Bartlett podcast, Molly said her decision to dissolve her filler came after a screenshot of her "swollen" face post-procedure trended on Twitter for several weeks.

The PLT creative director explained she no longer recognised herself in the photo and wanted to do something about it.

She began: "I wouldn’t say I got addicted to it, but by the age of 21, I didn’t look like the same person.

"I literally looked like a different person. When I look back at pictures now, I’m terrified of myself. I’m like, ‘Who was that girl?’ I don’t know what happened.

"But there was this one pivotal moment where I’d gone and got loads of filler and I posted a YouTube video and I hadn’t let the filler settle and it was really swollen and a screenshot from that video, it trended on Twitter for weeks.

"It was horrendous. It was utterly horrendous. My face was literally like, it was just awful. That was the moment for me as well where I was like, I think things need to change.

Since reversing the procedures, Molly admitted that she's never felt more confident or "prettier" as she does now.

She continued: "… The minute I started to reverse my image and dissolve the filler and dissolve my lips – I actually had a full set of composite bonding on my teeth, I had them removed as well.

"I literally took it to the extreme and I just stripped myself back and weirdly, I felt the prettiest I'd ever felt, once it had all gone. 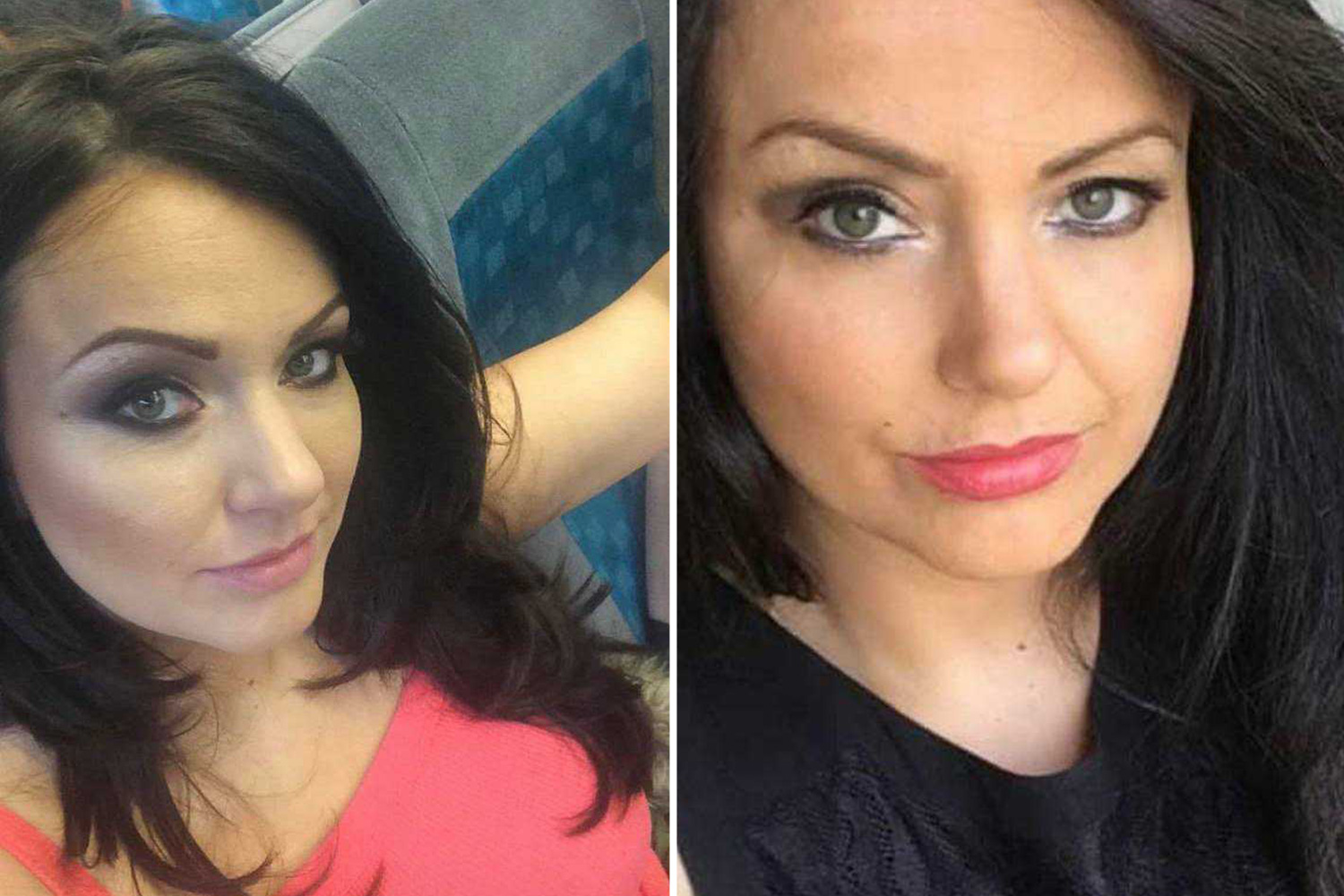 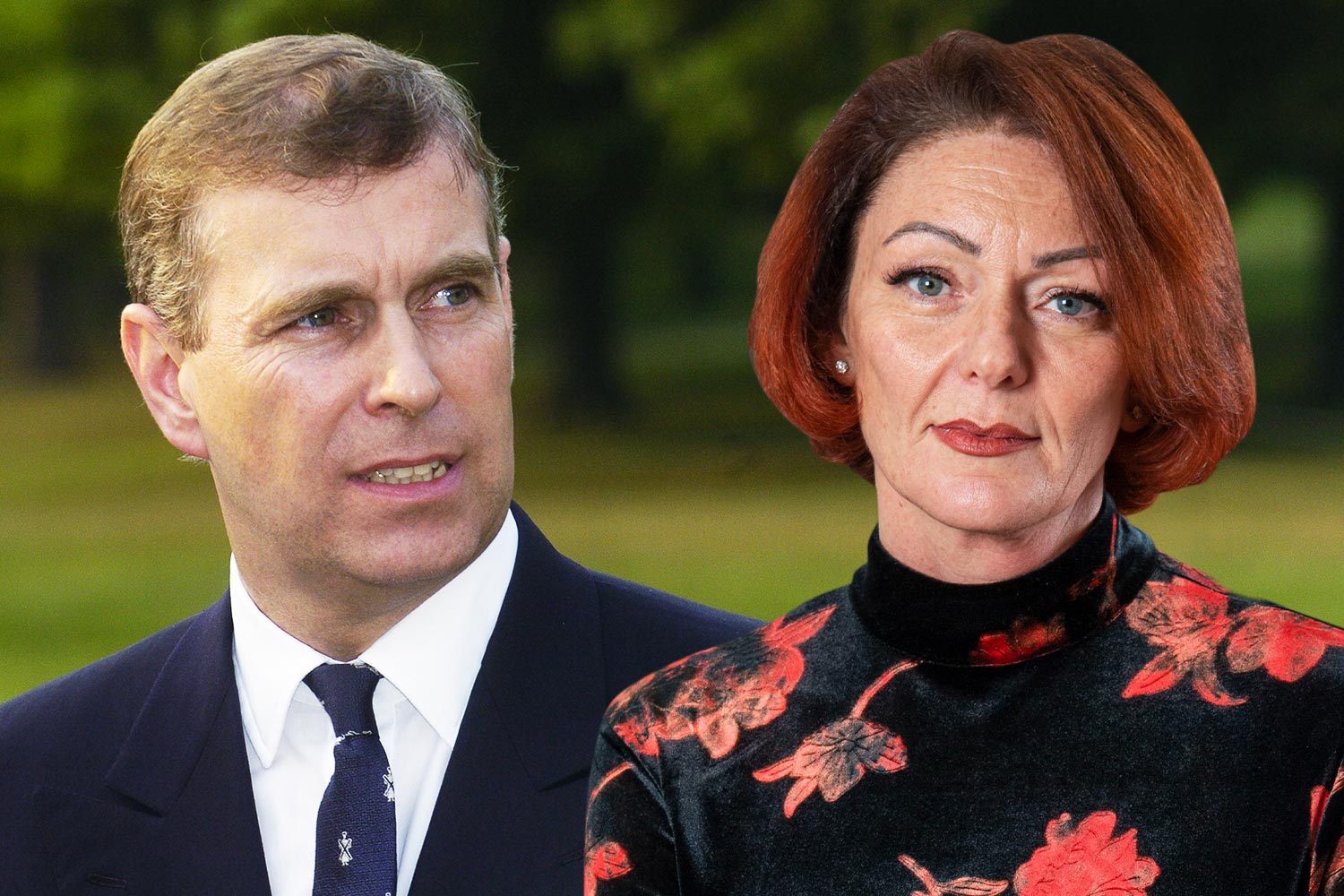 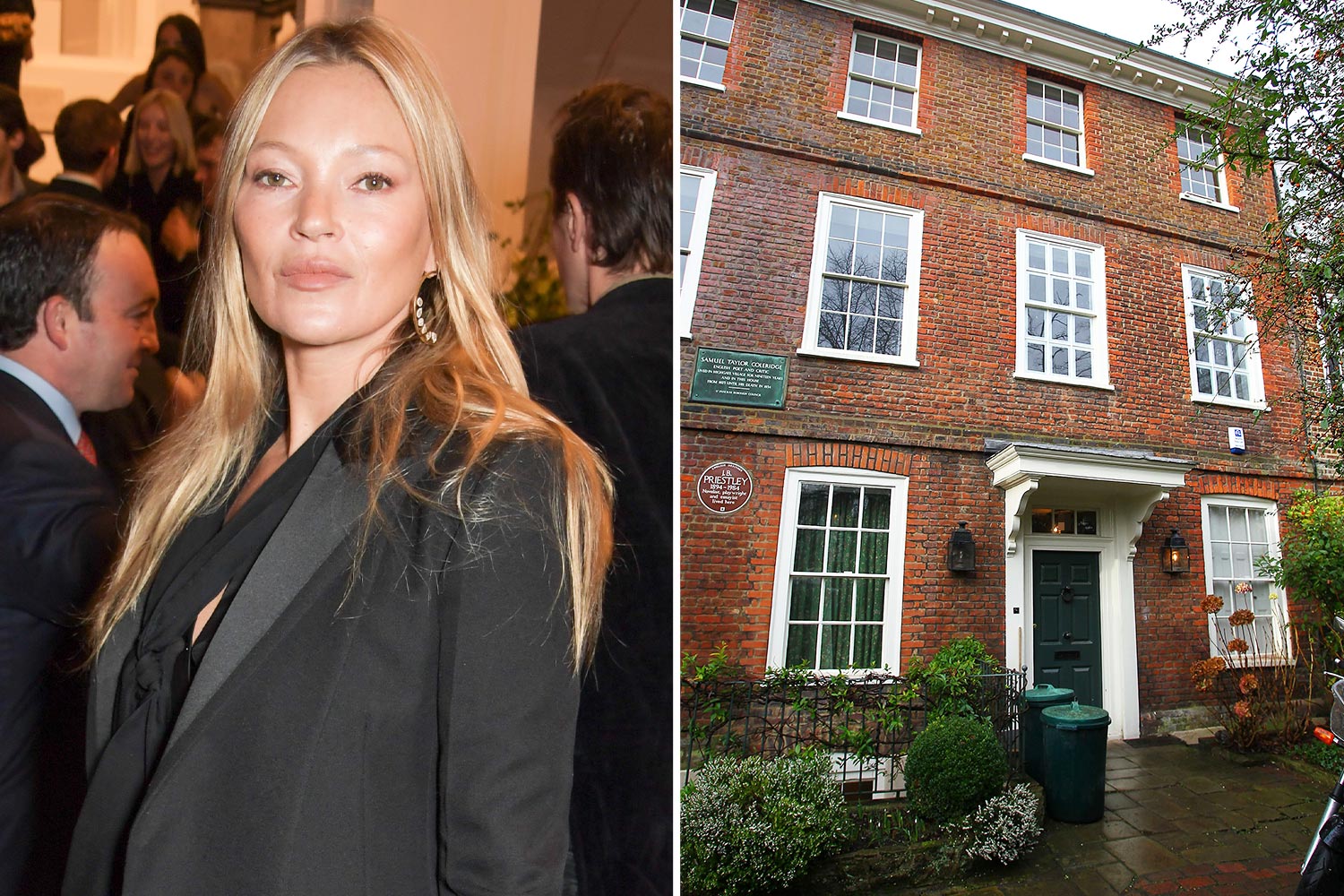 PARTY MOSS BE OVER

Kate Moss flogs mansion for £11.5m and quits London for the countryside

"I feel like I’d dropped about five years off my age and it was like, it was a really, really significant moment for me. 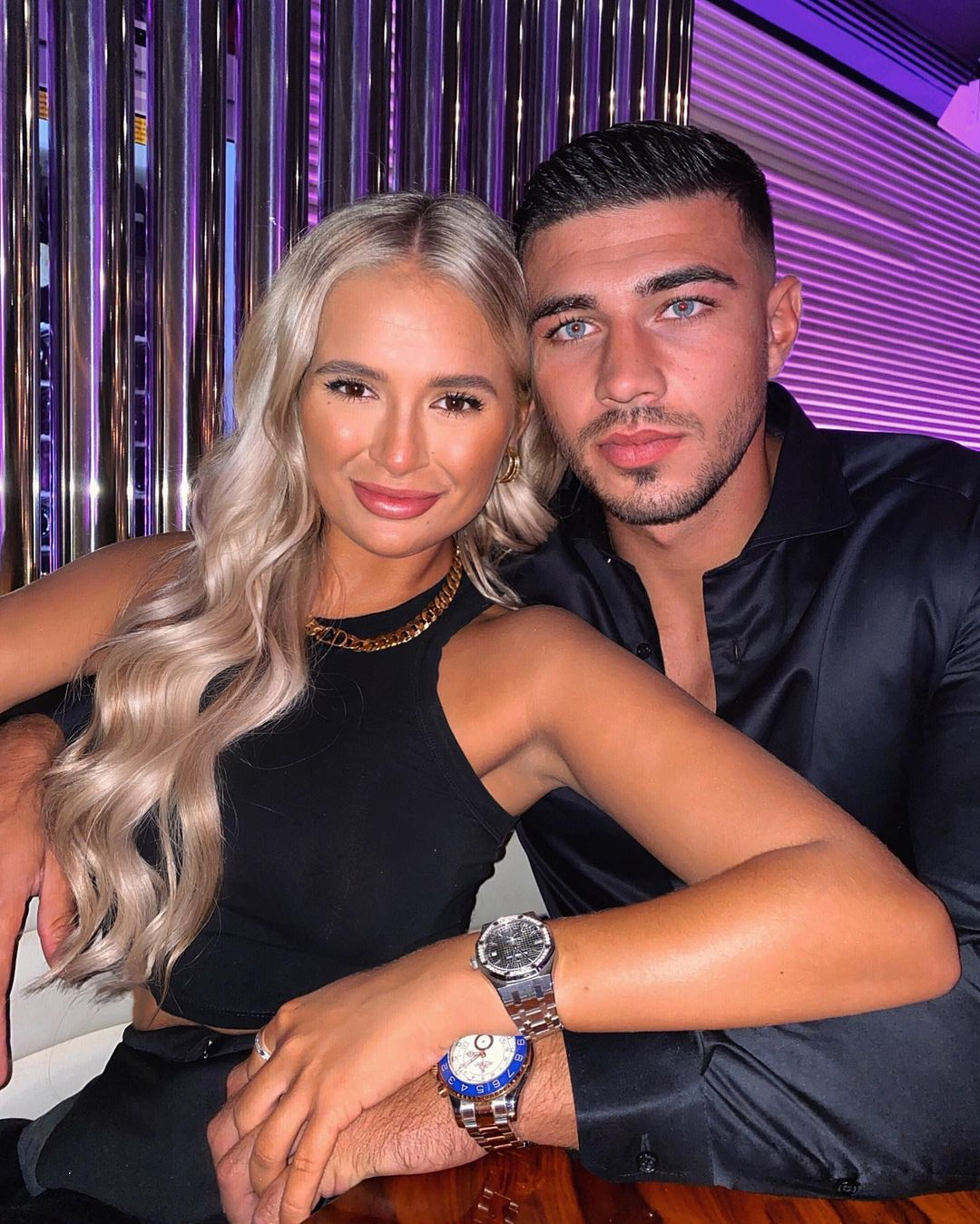