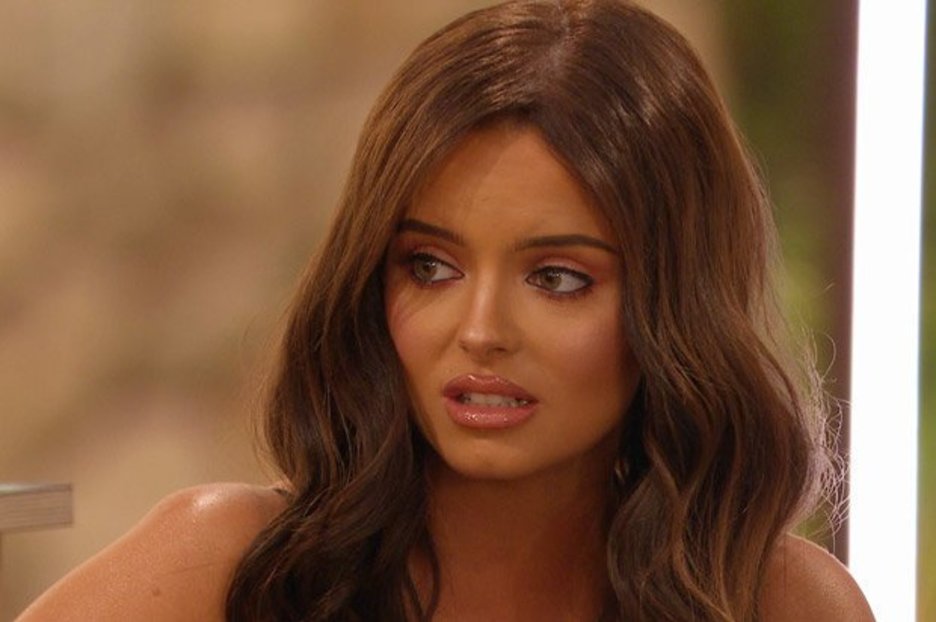 On tonight’s Love Island, Curtis Pritchard is finally ready to put his eggs in one basket when it comes to Maura Higgins and Francesca Allen.

The dancer has been struggling to decide between the girls after his split from Amy Hart.

But in tonight’s episode, after some pressure from Maura, he decides who he wants to pursue.

Curtis is currently coupled up with Francesca, much to the annoyance of Maura.

“I’m not waiting any longer”

But he and Maura have still be getting to know each other, even getting handsy during a massage session.

It’s been a few days since the recoupling though and he’s ready to make his move.

Maura has grown tired of waiting for Curtis to decide between her and Francesca.

Speaking with the girls on the day beds, she says: “I’m going to have to talk to Curtis and tell him that I want a decision. I’m not waiting any longer.” 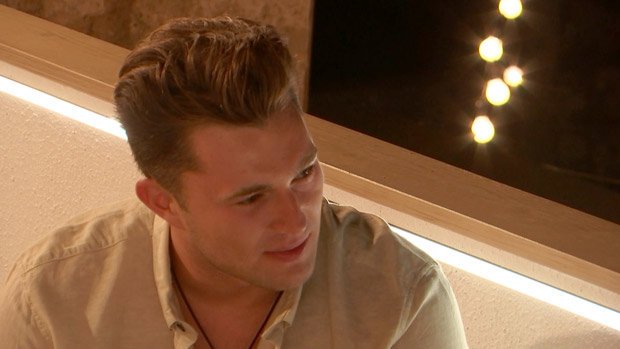 Anna Vakili tells her: “He knows you enough to know if he just wants to get to know you and only you.”

Later that evening, Maura and Curtis head to the terrace for a chat.

She tells him: “You’ve got a decision to make. You’ve had a long time.” 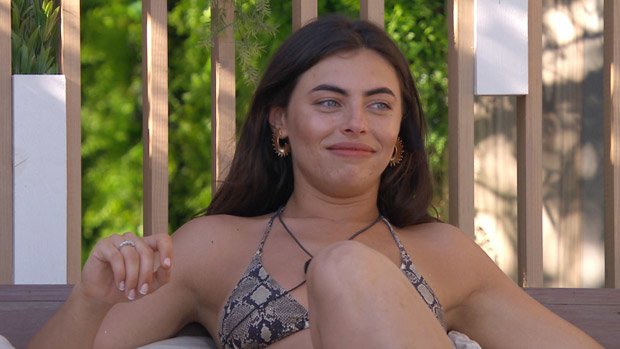 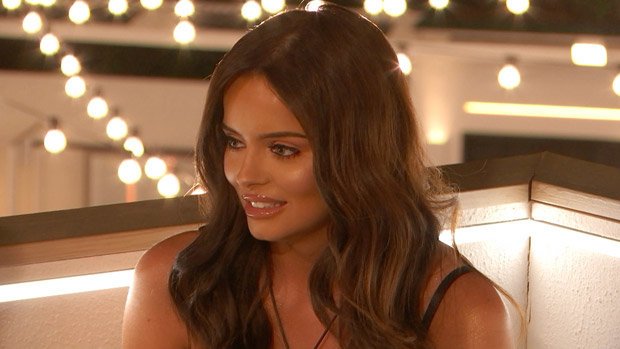 And it seems the person he’s picked is sitting right in front of him.

Curtis tells Maura: “I’ve felt myself being drawn closer and closer to you.

“You look absolutely gorgeous. There are so many reasons why I would want to move things forward with you.”

But is is too little too late for Maura’s liking?