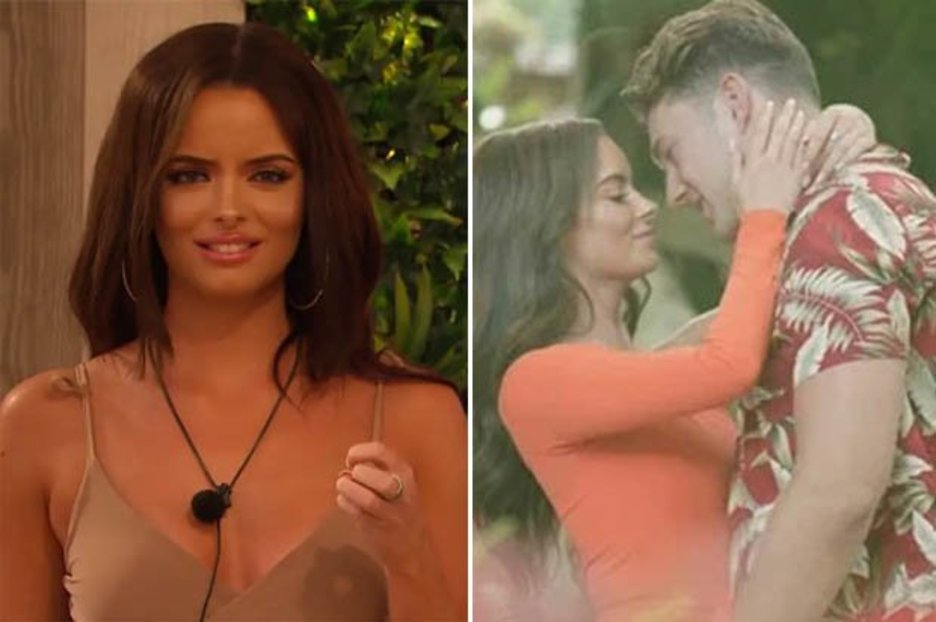 Love Island’s Maura Higgins has been a favourite throughout her time on the show, but she soon changed her plans when it comes to her romantic life.

The babe previously tried to kickstart a coupling with a number of people, but none of them were the right fit.

In a complete change of pace, Maura set her sights on Curtis Pritchard, and it definitely shocked some fans.

She said: “I don’t buy it for one second.

“I think Maura is a smart manipulator and game player when it comes to the show and men.”

She added: “She’s playing a blinder but I don’t believe there’s genuine depth to either of their feelings.

“It’s convenient for the time they’re in the show, and in my opinion it won’t last.” 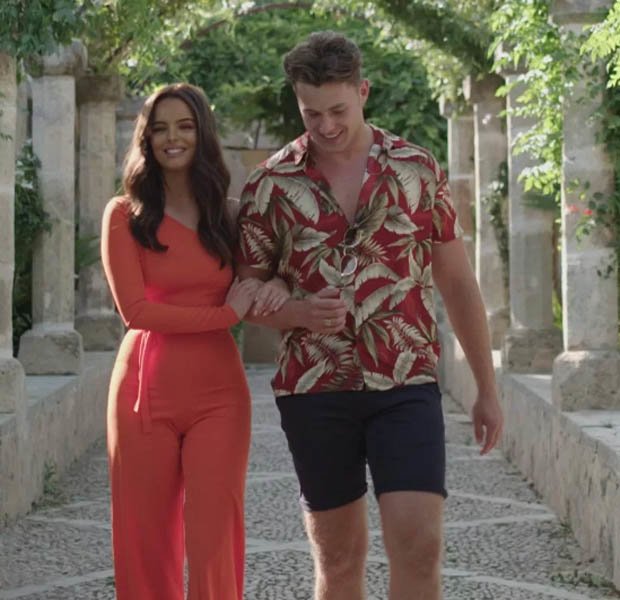 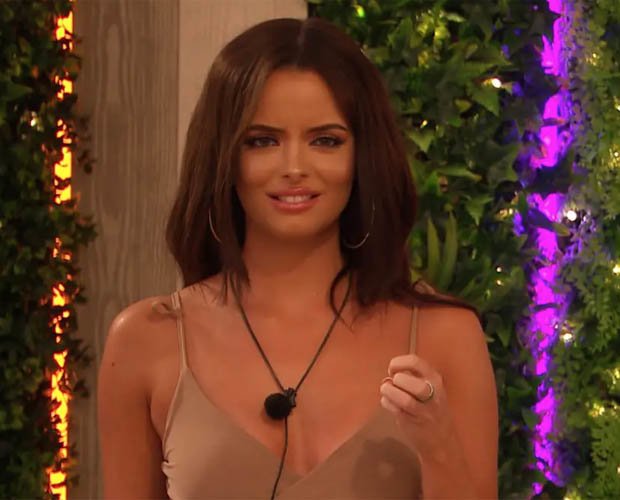 Curtis was previously coupled up with Amy Hart for a number of weeks, but after Casa Amor he decided against his relationship.

Amy later left the villa when Curtis and Maura started getting cosy, and she’s since claimed she’s happy for the pair.

As a result of their relationship, Maura and Curtis are in the final, and fans are adamant it’s just because of Maura.

Taking to Twitter, one person wrote: “Maura carried Curtis in the final and Ovie carried India into the final.” 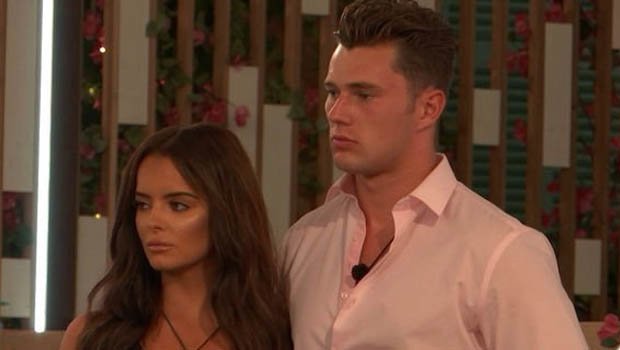 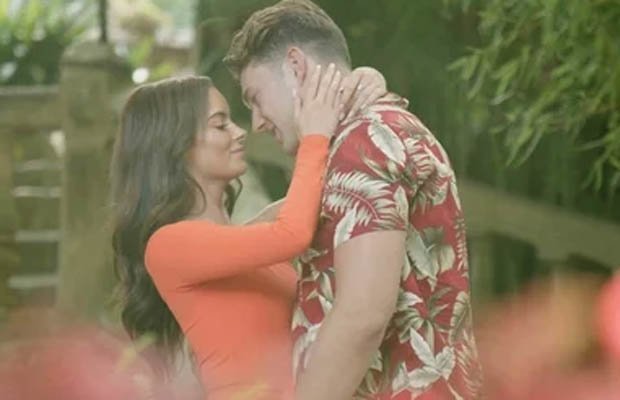 Another added: “I genuinely think Curtis thinks the public is voting to save him, I can’t wait for him to find out we all just have f***y flutters for Maura.”

The live final airs tonight at 9pm on ITV2, and there’s four couples who could take home the £50k.

Molly-Mae Hague and Tommy Fury, Amber Gill and Greg O’Shea, India Reynolds and Ovie Soko and Maura and Curtis are all in the running.