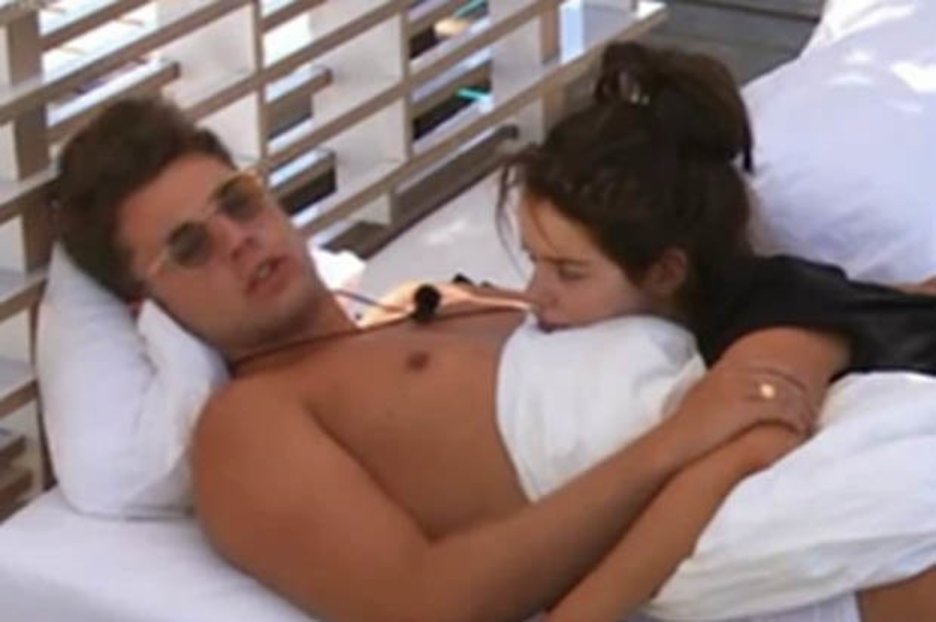 Love Island’s Maura Higgins and Curtis Pritchard had sex on the sofa under the duvet during last night’s episode, according to fans.

Love Island 2019 viewers noticed that Curtis and Maura decided to ditch their bed in the communal bedroom and sleep on the sofa.

After spending the day squeezing oranges together on a date, they appeared to romp on the sofa away from the other islanders.

Maura appeared to straddle Curtis as they covered themselves with the duvet, sending viewers into a frenzy.

Fans rushed to social media to comment on the pair’s constant romping as one posted: “So Maura and Curtis sex every night.”

Another added: “Is sex all that Curtis and Maura do?”

A third chipped in: “All Maura and Curtis do is have sex. They are defo in lust and will not last.” 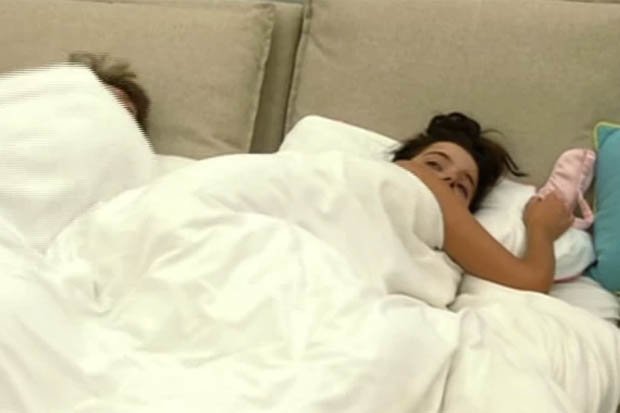 A fourth wrote: “I guess Maura and Curtis had sex then.”

However, it seems their romance could be short-lived as they face a seriously brutal challenge tonight.

The islanders have to read publication headlines about their relationships, which is sure to stir up some drama. 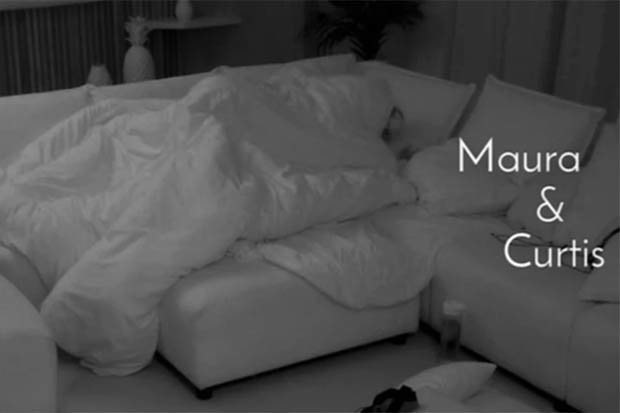 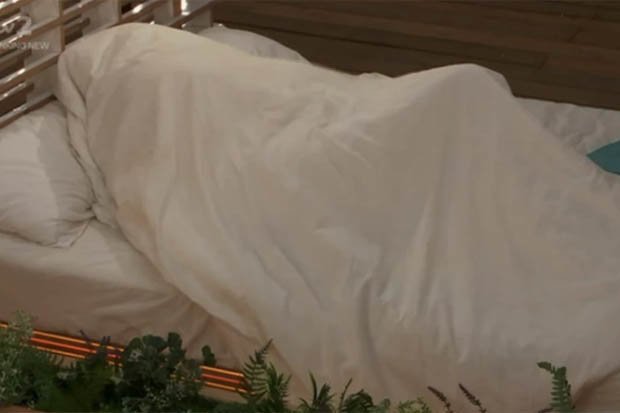 In the trailer, Maura looks fuming as she discovers fans have branded her romance with Curtis “fake”.

The other islanders face their own issues, as Harley fumes when Chris guesses fans think he and India are meant to be together.

Molly-Mae also looks livid as Belle throws a glass of water in her face, but fans will have to wait and see what the headline is about.