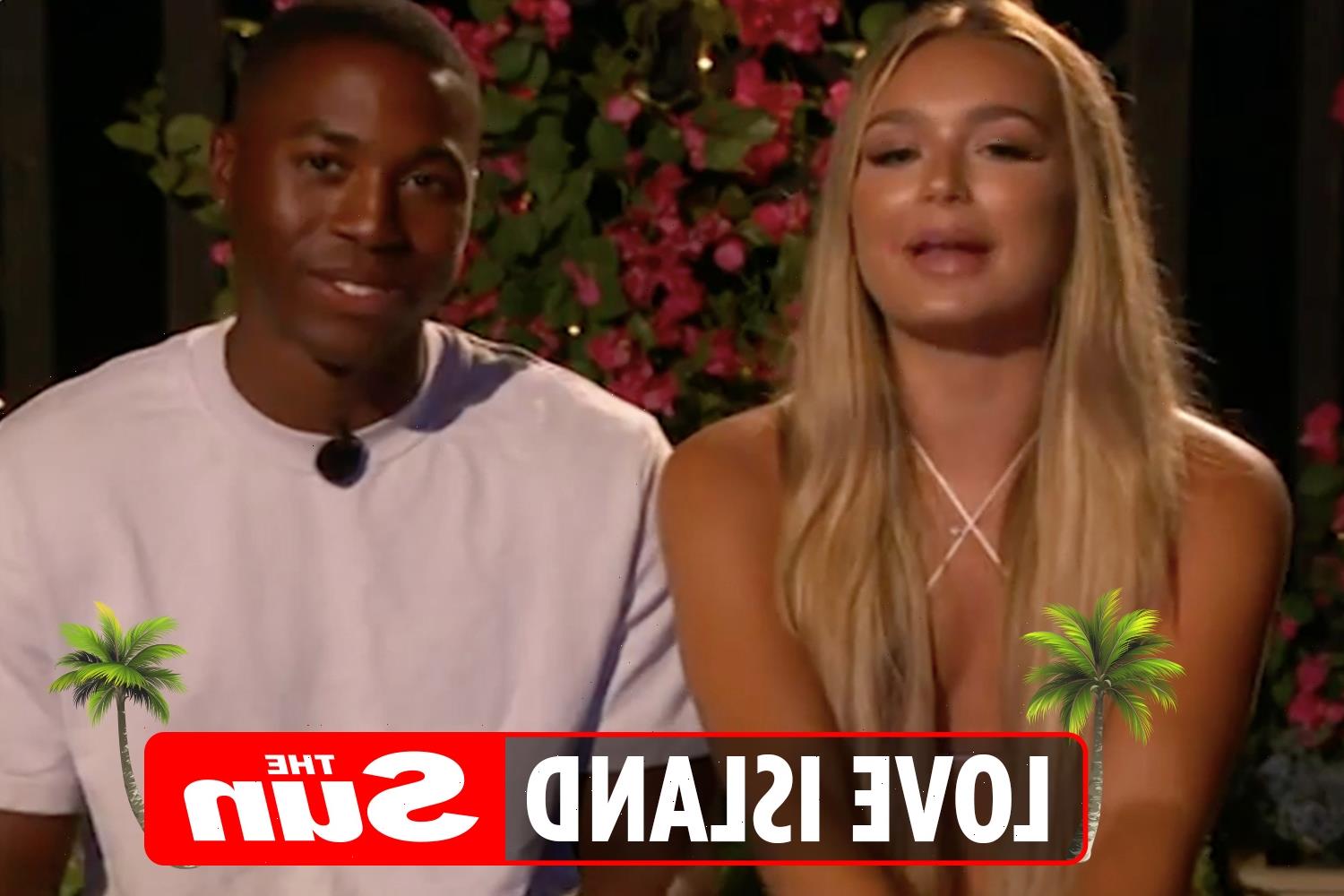 The dumped couple made their feelings towards Toby known when grilled about their fellow Islanders following their shock exit on Sunday night. 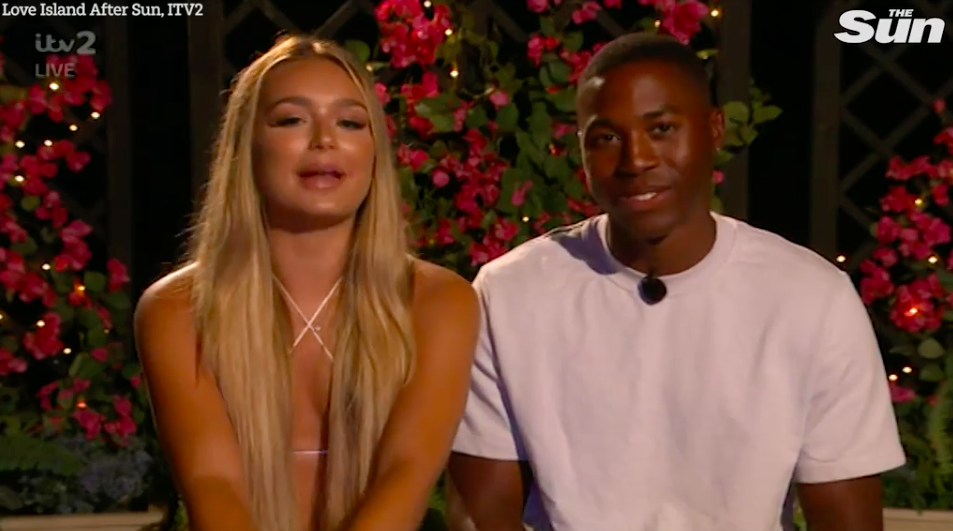 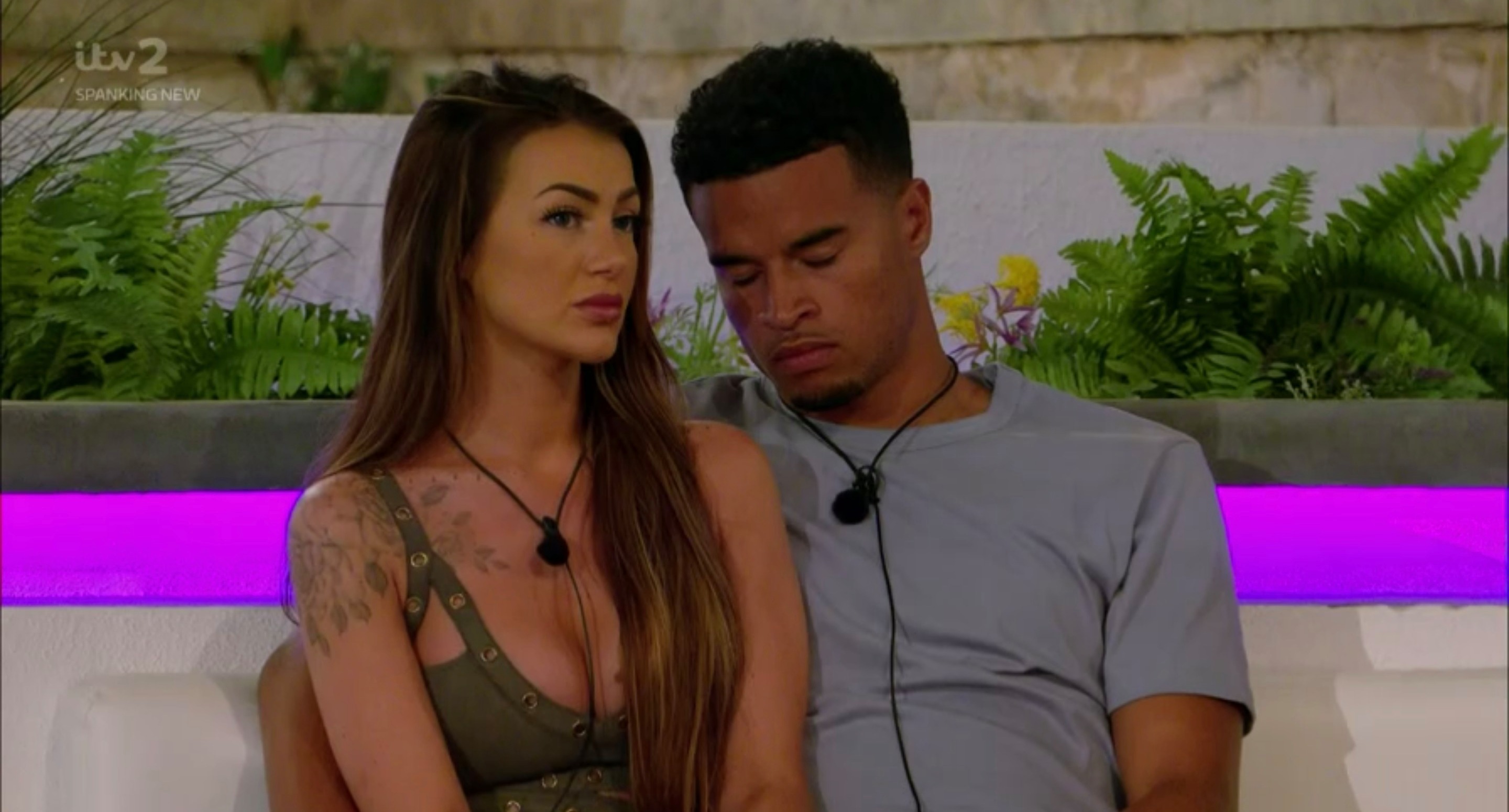 When asked on spin-off show After Sun whose head will be turned in Casa Amor, Lucinda giggled and said: "That's an interesting one…. I feel like possibly Toby.

"Obviously from past experience with girls, I feel like he may do it. I'm hoping that he's learned from his mistakes but who knows."

Adding fuel to the fire, Aaron added: "Yeah, I'm going to have to say the same to be fair. Obviously I love Tobe, but he doesn't seem to know what he wants.

Obviously I love Tobe, but he doesn't seem to know what he wants

But along with upsetting Chloe, his surprise move also caused a major rift with his close friend Hugo.

Hugo went on to pick Chloe to couple up with as a result of Toby's actions, telling the entire group that she had been treated badly by him.

Toby was not impressed and the pair fell out in epic scenes.

On Sunday, the former pals – who once described themselves as 'brothers' – had another chat, but are still frenemies after refusing to see eye-to-eye.

During their latest tense conversation, Hugo even suggested to Toby that Abigail would become another casualty of his fickle feelings.

"Mate, we're not going to agree on this and we're never going to see eye-to-eye but I really do hope that Abigail isn't the next person and for this situation to happen again," Hugo told him.

But a seething Toby replied: "I'm just trying to find love. You can have your judgements, but your opinion doesn't really matter to me anymore."

On Monday night (July 26), the Islanders' relationships will be put to the test as they get their first taste of Casa Amor.

Six new contestants – three females and three males – will enter the main villa and Casa Amor in a bid to turn the current Islanders' heads and hearts.

Love Island presenter Laura Whitmore has since confirmed she will be flying out to Majorca for the recoupling after Casa Amor.

This comes after confused viewers joked about reporting the 36-year-old host as missing.

Earlier this month, The Sun revealed that Laura had so far banked a bumper £600,000 pay packet for just 11 minutes and 51 seconds of screen time.

But at the end of tonight's After Sun, Laura said she will be jetting back to Spain for the show's most dramatic twist of the series.