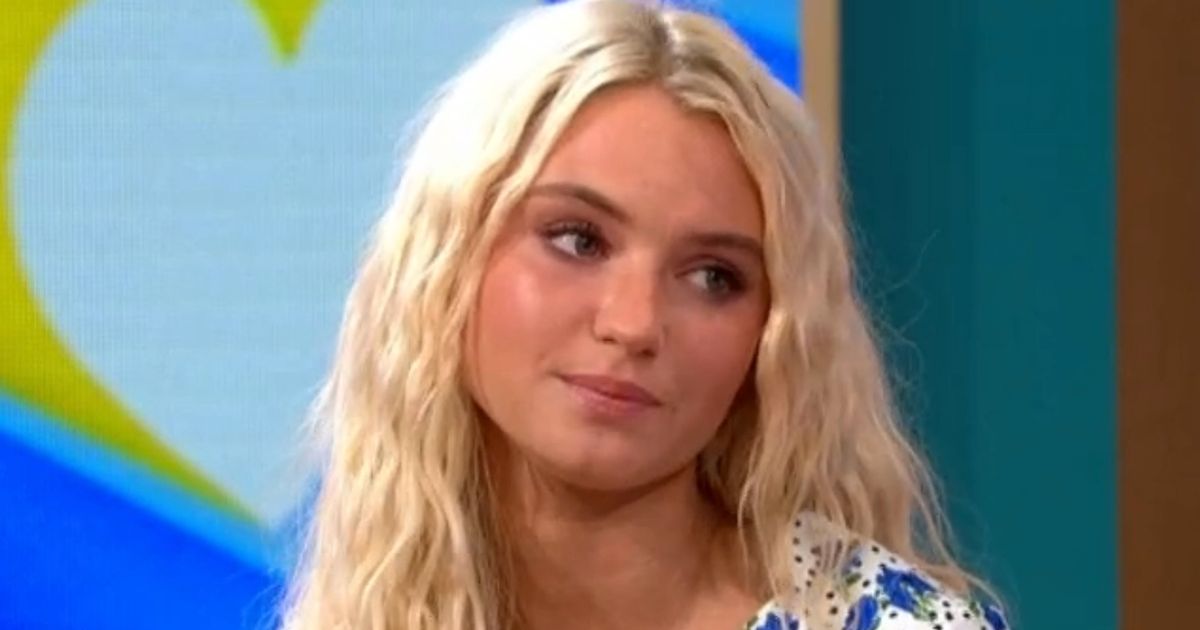 Love Island 's Lucie Donlan has insisted that SHE'S the reason Tommy Fury and Molly-Mae Hague are together – despite confessing feelings for him.

The surfer riled viewers when she pulled Tommy to one side for a chat and told him she fancied him.

After briefly being coupled up with Tommy, but having her sights set on Joe Garratt, Lucie told Tommy she wished she'd given him a chance when she could.

He turned her down, saying he only had eyes for Molly-Mae.

And now, Lucie has insisted that she's the one who got the couple together, despite basically trying to break them up.

The dumped Islander appeared on today's This Morning and told Eamonn Holmes and Ruth Langsford that she simply had to get the way she felt about Tommy off her chest.

"I thought I was leaving that night," she said.

"I wanted it to happen, so when I told him, it was literally just to get it off my chest, because I was in there and around him all the time, I just felt like I needed to tell him."

Lucie, who said she was "relieved" to be dumped from the ITV2 dating show when she was, backtracked after recent interviews, in which she suggested she still wanted to pursue a relationship with Tommy.

Want to make sure you get the latest updates from the villa? Or just can't wait 23 hours to find out what happens next?

Sign up using this form to receive daily updates directly to your phone – and we'll send the big breaking news to you as well.

After he and Molly-Mae became boyfriend and girlfriend, Lucie said she didn't think anything would ever happen between them because they were "best friends".

"We never really had that romance," she said.

Since leaving the villa, Lucie has met up with Joe, but says they've just "stayed friends".

She also said she hopes to see Maura and Curtis get together, but that she fears he's playing her and Francesca off against each other.