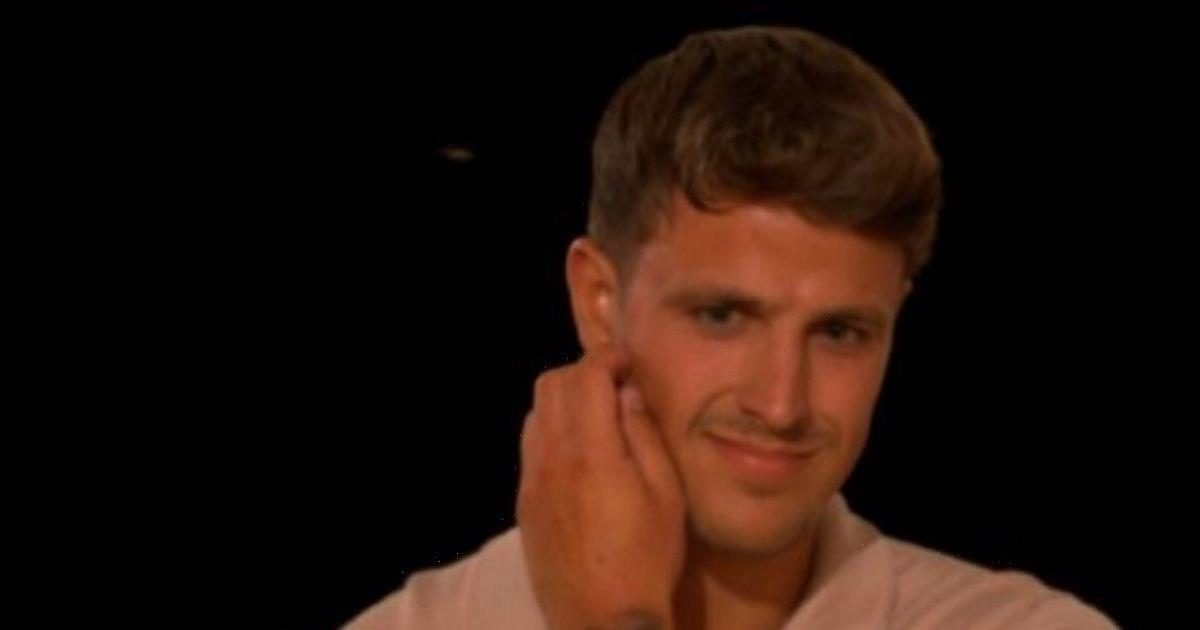 Love Island's Luca Bish has been branded "rude" after his reaction at the latest re-coupling.

Last week, we got to see new bombshell Danica enter the Love Island villa and get tasked with picking one boy to partner up with.

The 21-year-old had only been in there for a few hours and chose Luca, who was paired with 19-year-old Gemma.

Instead of hiding his frustration, Luca was clearly not happy with Danica's decision as he covered his face and let out a large sigh after instantly going to kiss Gemma.

However, people have been left less than impressed with his behaviour.

Donna stated she knew Danica would choose Luca as she had said in the day that he was her type on the outside.

Although Kem didn't think Gemma was bothered that her partner had been taken away, Donna strongly disagreed.

She said: "She's fuming. She's boiling can you not see that fire popping out of her ears? Literally, she's fuming. The thing is nothing is going to happen between them so they're fine."

Kem then replied: "He's pretty much made it very clear to her that nothing's going to happen didn't he? He's not giving her any form of flirting whatsoever."

Arielle told listeners she thinks Luca is "obsessed" with Gemma and is smitten with her.

Donna added: "It's just too much for me and I found it quite rude, his behaviour to be honest."

Arielle agreed as she said he wasn't very nice to Danica after she chose him.

Their guest continued by saying: "You've just got to be polite about the situation."

Kem then gave his opinion and said: "I'm a big Luca fan but I think when he went on the date she's already picked you it's done now just be friendly.

"I think he was holding his guard up a little too much. You could of had a little flirt to see how he felt, test the waters."

Arielle added it looked like Luca had cut off the potential to even be friends with Danica.

She said: "I think he did warm up towards the end and had a bit of a word with himself but he's just a smitten kitten with old Gemma."