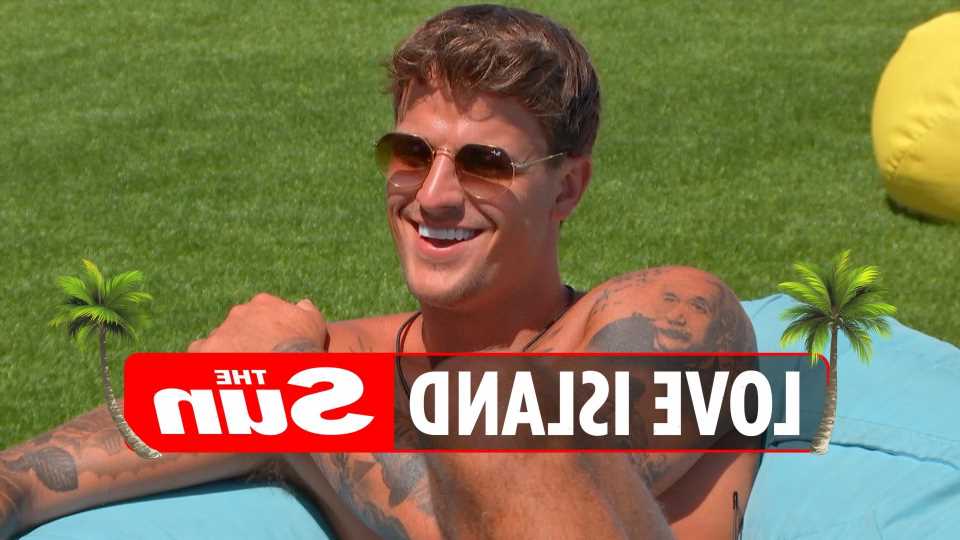 LOVE Island's Luca Bisha looked completely unrecognisable with longer and darker hair than what we're used to seeing him with in the villa.

In a newly resurfaced video, the reality star who is paired up with Michael Owen's daughter Gemma on Love Island, has just had his veneers done. 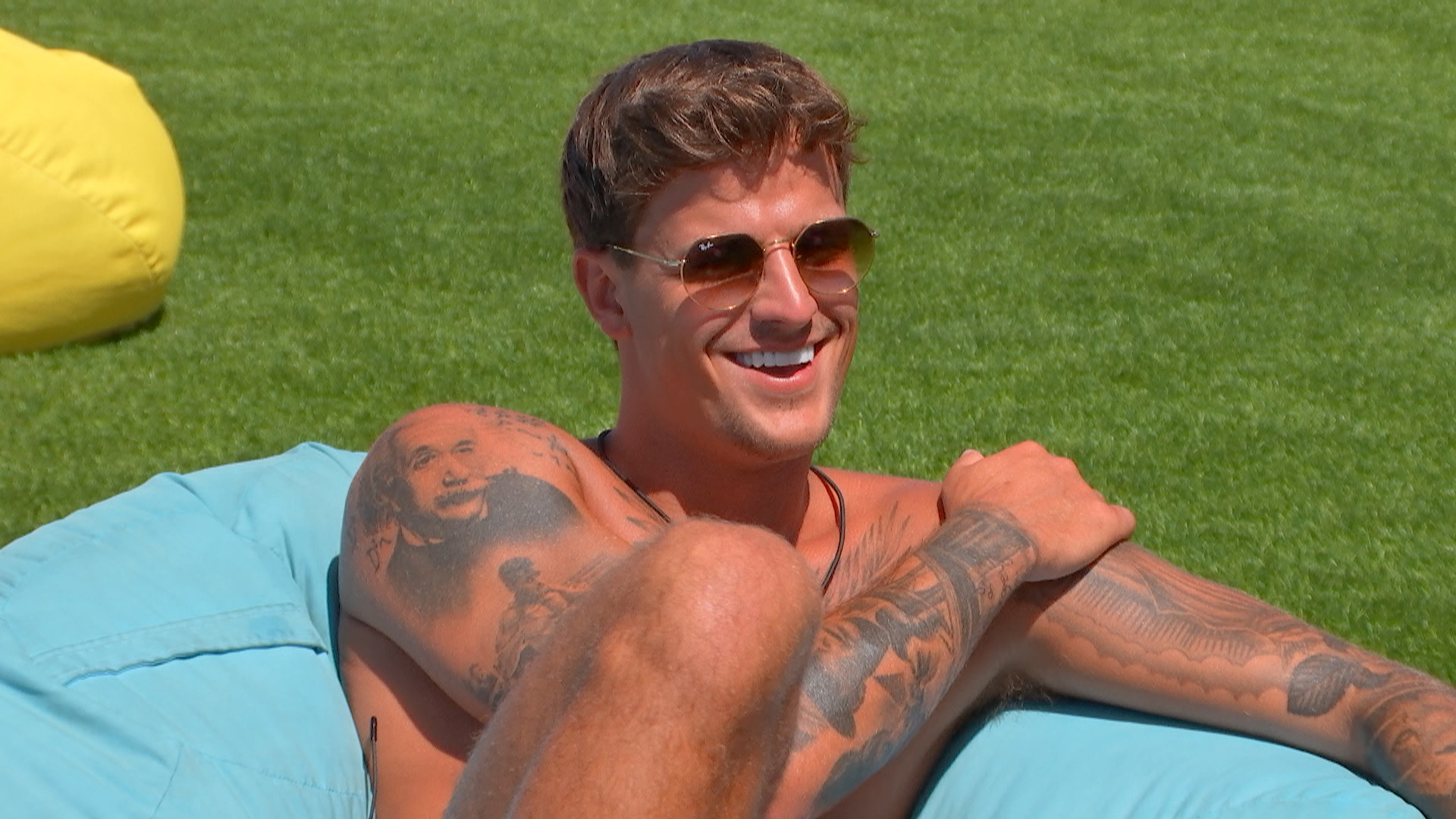 Luca is sitting in the back of a mini-van and is praising the dental services he's just received.

TikTok user Ellie Bratt used the video to joke it could be Luca's winning speech if he nabs the £100,000 grand prize with Gemma.

Luca said in the video: “Yeah all done, I really don't want to leave, the experience has been amazing.

"The staff have been amazing, I just don't want to leave. I wish I could live here the way they treat you. So happy with the results."

His sandy blonde hair is considerably darker and is so much longer he has it tucked behind his ears.

"So Luca’s winners speech has been leaked!" Ellie joked on her TikTok. 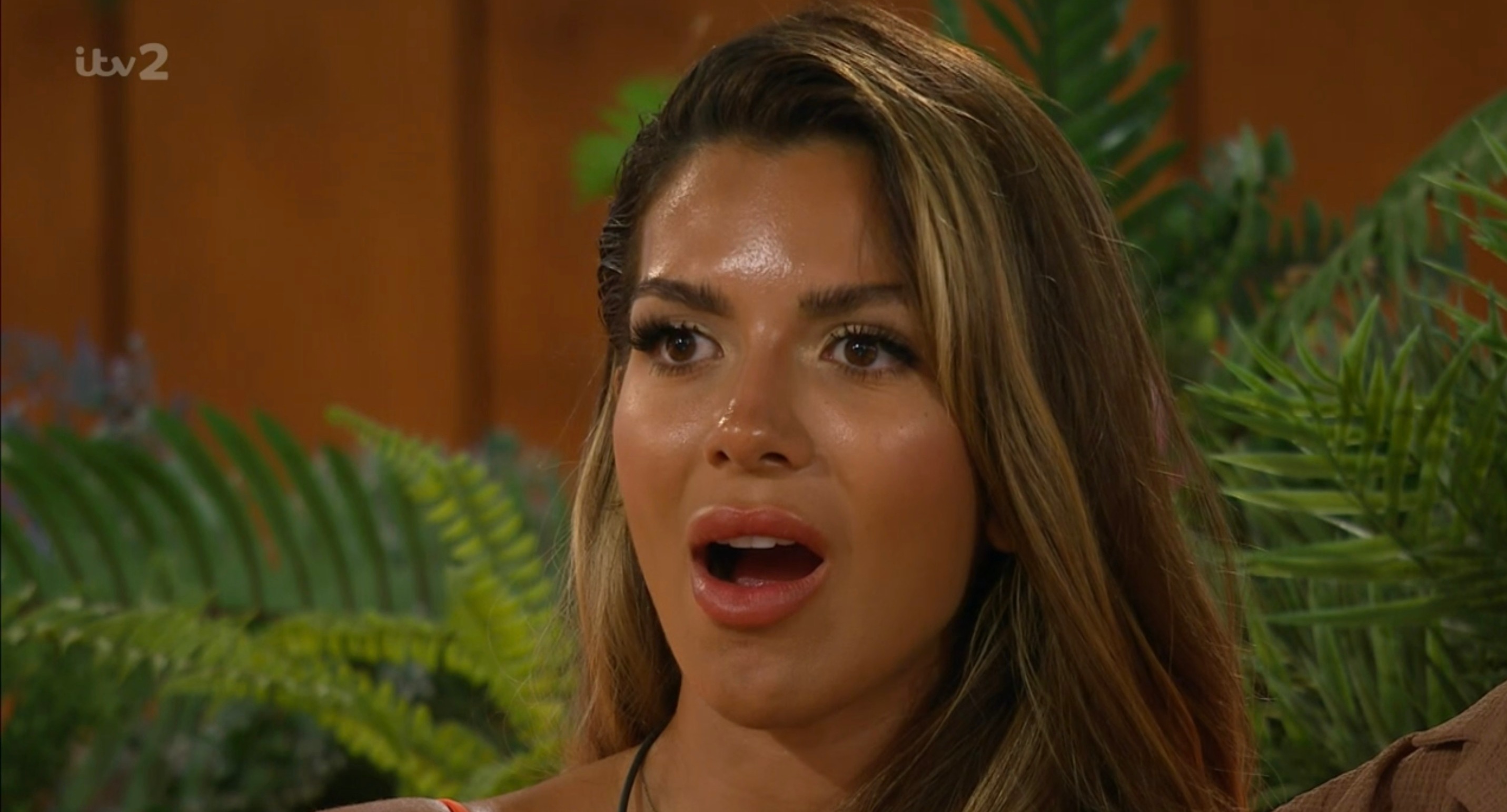 Love Island shock as villa is hit by ANOTHER explosive dumping 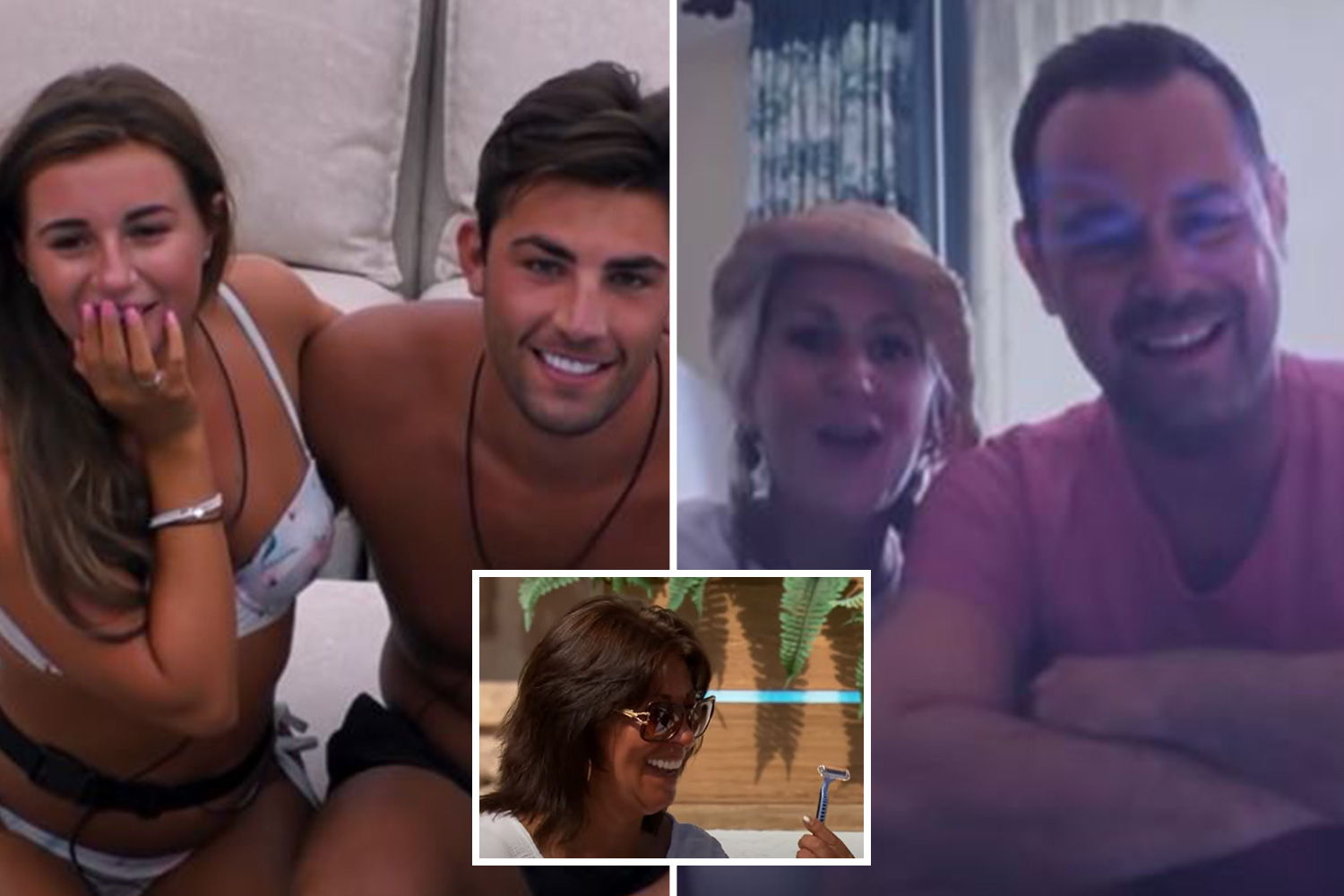 Love Island fans couldn't believe what they were seeing and rushed to the comments.

"THE HAIR IS KILLING ME," wrote one fan.

Another added: "hair was a shock."

And a third wrote: "omg his hair." 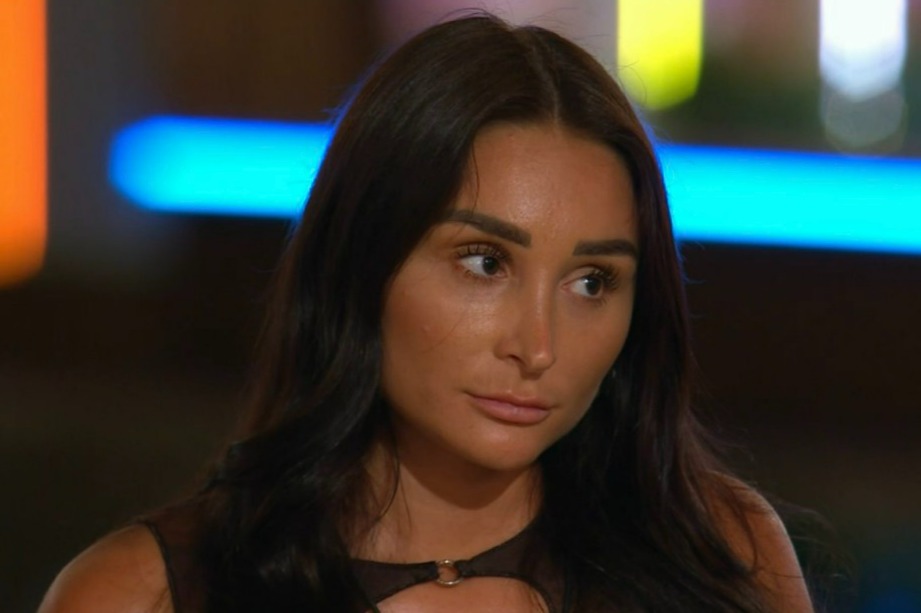 The resurfaced video comes after viewers were shocked to hear Luca come close to dropping the L-bomb on Gemma last night.

As the pair cuddled up in bed after being reunited following Casa Amor, Brighton lad Luca, 23, nearly declared his love for the dressage rider, 19.

Instead, he held back and settled for telling her he "really liked her", much to the relief of many, who felt 4 weeks is too soon to fall in love.

It wasn't a fairytale episode for the couple last night, despite their reunion after four days apart.

Luca got upset at new boy Billy flirting with Gemma by the pool, walking away and admitting it was difficult to watch.

Even though Gemma reassured him that she had no romantic interest in Billy, Luca found it hard to ignore.

I’m mum to ‘twins’ born a week apart, they’re not related but look so alike

And he wasn't pleased to hear she shared a bed with Josh in Casa Amor, even if their connection was purely platonic.

However, all seemed to be forgiven later in the day as the pair snuggled up under the covers and kissed and cuddled. 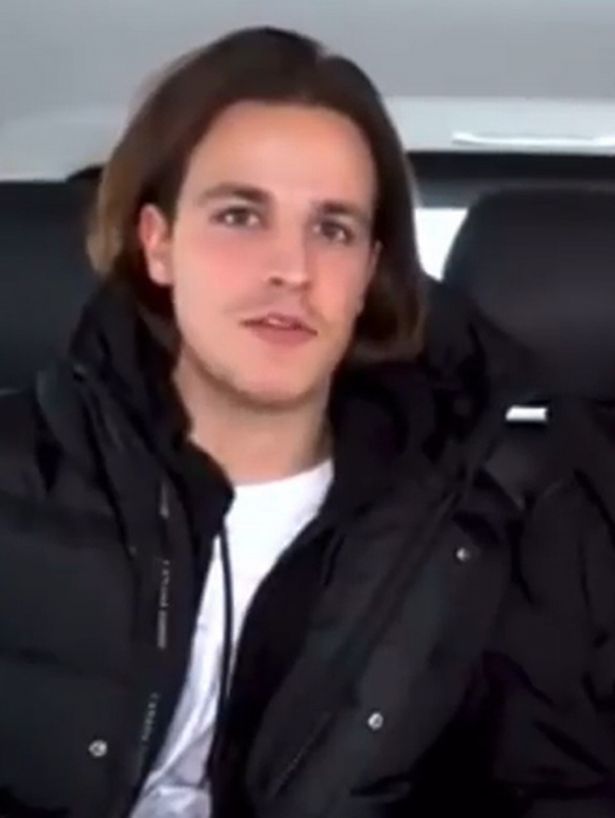 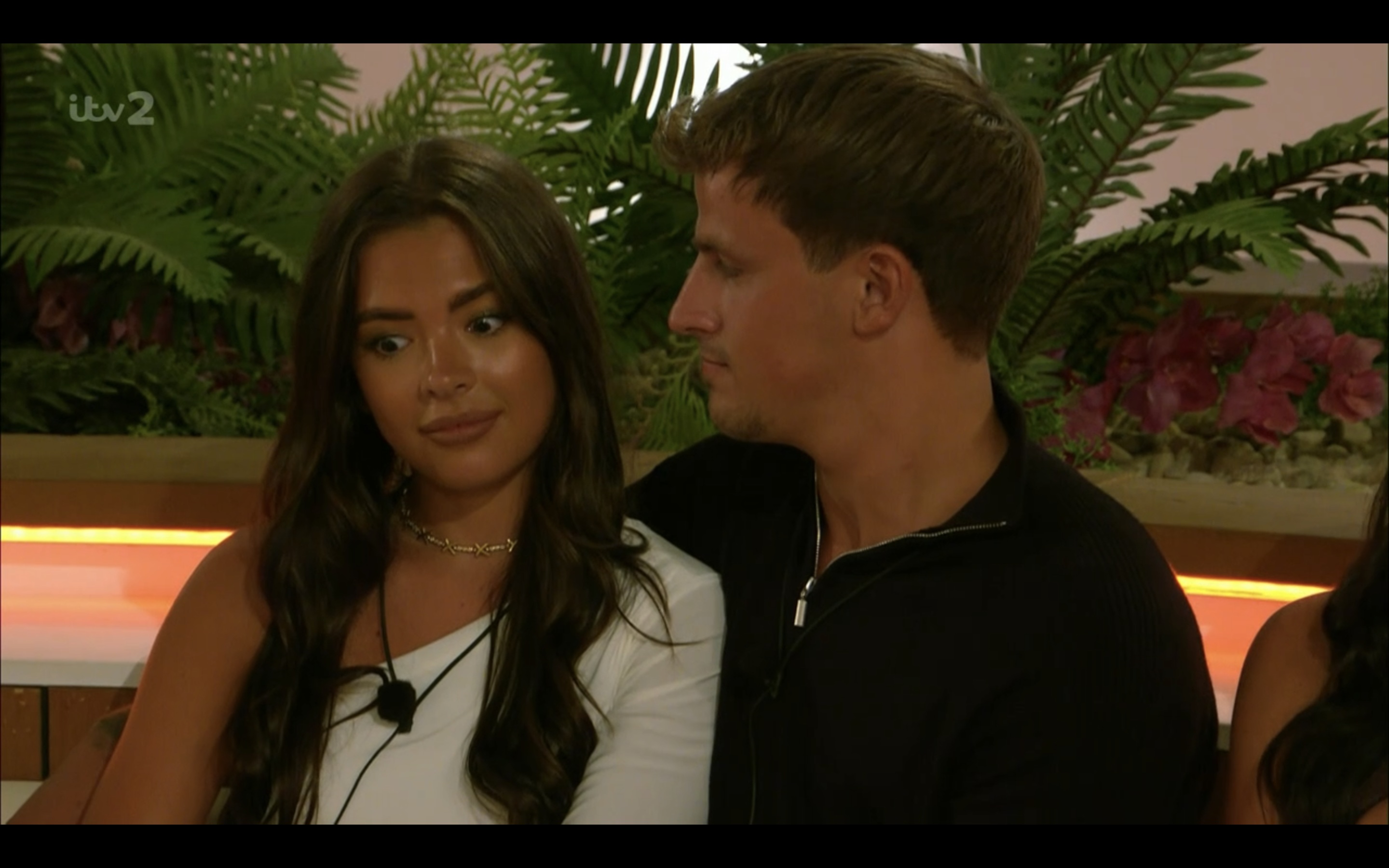