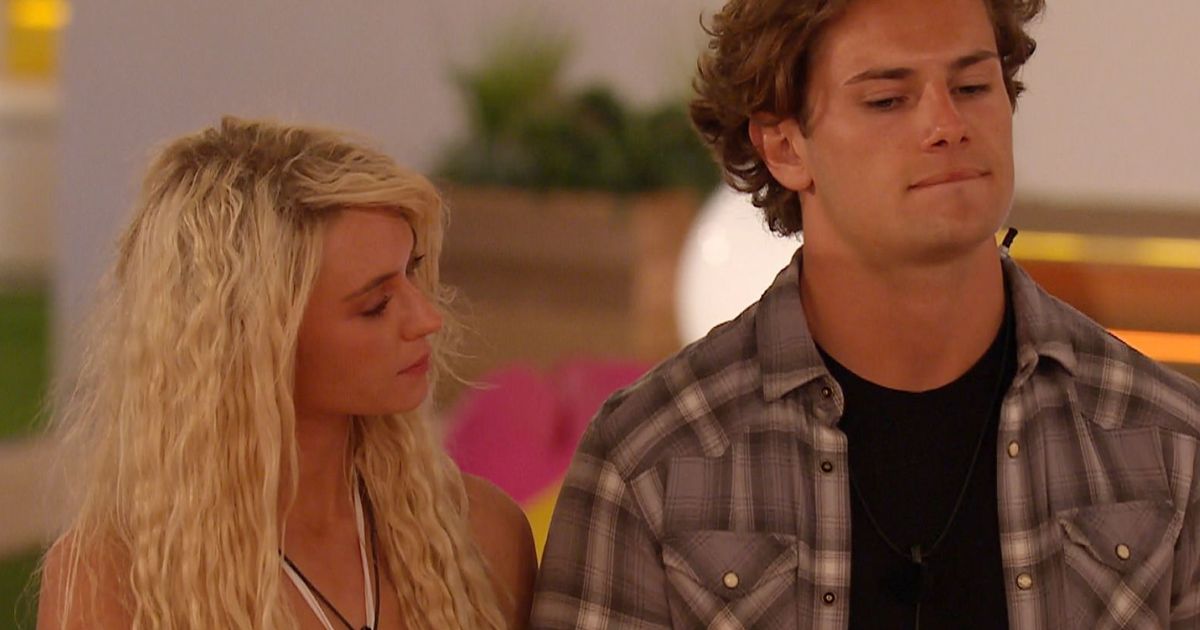 Joe Garratt says he wants to go back into the Love Island villa as he has some unfinished business with Lucie.

The 22-year-old – dubbed the sandwich man – was dumped from the villa and forced to face up to allegations he had been "manipulative and controlling".

In a revealing interview with Caroline Flack on Aftersun, he opened up about his time on the show.

He says he is in communication with Lucie's family – and is happy to fly back out to put things right with her.

"There has been messages back [with her family] and I've had a phone call with her parents," he said. "They were like 'Is there no opportunity for Jucie to reunite?'

"It would be amazing."

That got fans talking on social media – with many urging producers to make a big call and pull of a real plot twist.

"Get him back out there ASAP!" one demanded on twitter.

Another posted: "There's so much more to Joe and Lucie man…..her face if he went back in tho!"

He said: "It's blown out of proportion. "It hasn't been easy, it was pretty heartbreaking – and wasn't nice to see myself portrayed like that.

"But you know how the show works. If I was [abusive] I would have been kicked out.

"I wasn't like that all. I tried to to do what I thought was right.

"If I was controlling in the slightest, I would have asked to her to come with me."

Do you know any of the Love Island cast? Contact [email protected] to tell your story