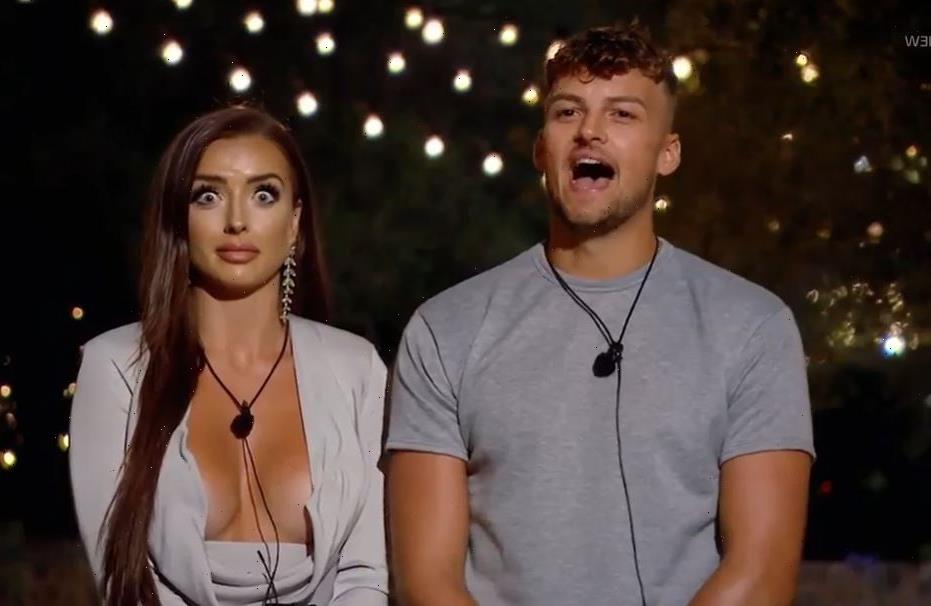 Love Island's Hugo and Amy have shocked fans of the show after arriving back to the UK separately.

The couple seemingly flew back home apart following their awkward dumping from the villa.

Hugo Hammond found a connection with Amy in Casa Amor after Hugo’s six-week search for love.

But the pair walked back home from the airport alone, with their relationship seemingly taking a hit during their final episode on Love Island.

The pair's relationship looked strong during their time on the show when the 24-year-old PE teacher brought Amy back to the main Villa.

However, things took a turn for the worst during their couple's last appearance on the show, when Hugo made an awkward statement. 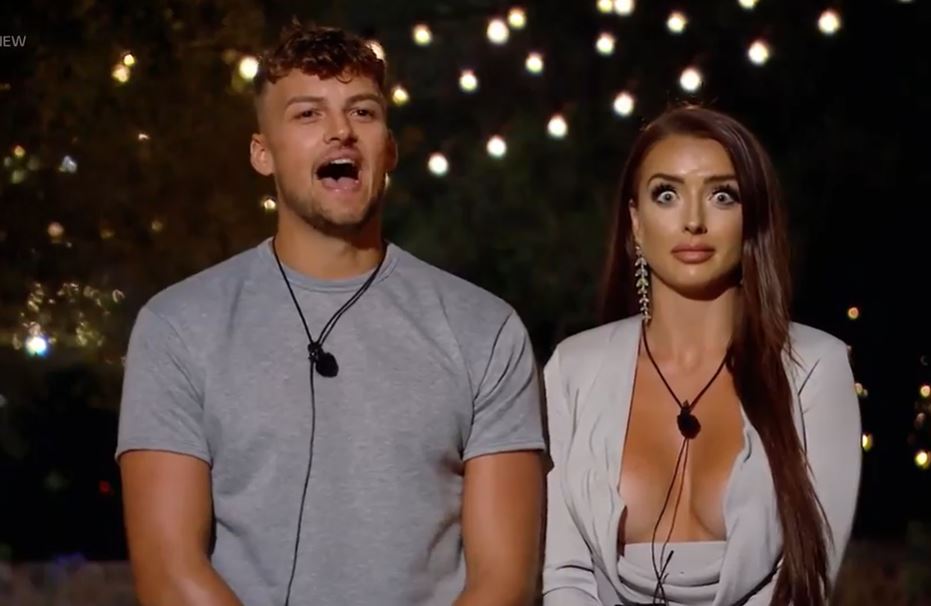 During their exit interviews, Hugo told producers: "My search for love in there… tragic is probably the word for it." as Amy listened on, standing next to him.

However, Amy was stunned by Hugo's statements – staring down the lens of the camera with wide eyes before looking at him in shock.

One person said: "Hugo!!! U didn’t just say ur love in love island has been tragic whilst standing next to Amy?????"

Another added: "Hugo calling his love island journey tragic in front of the only girls he’s managed to couple up with and not friendzone #loveisland #hugo #amy"

A third remarked: "Whoa Hugo was savage. Did he forget he was still coupled up with Amy and that she was stood next to him"