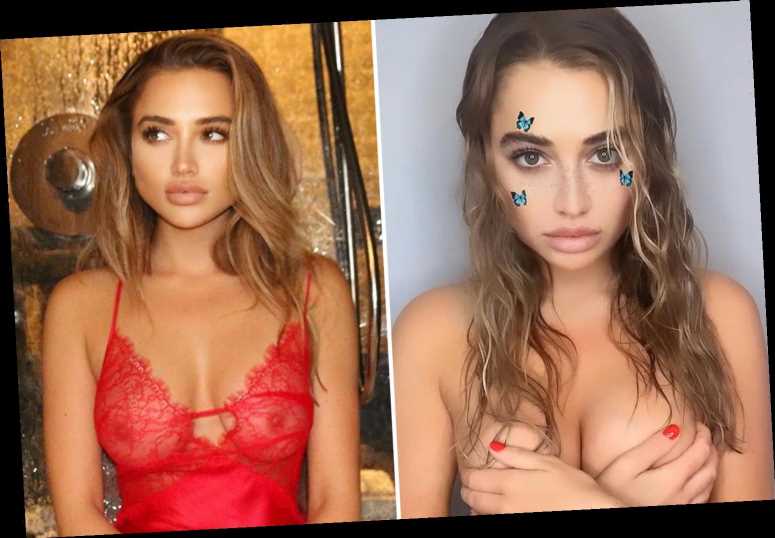 The 25-year-old reality star revealed that she had a breast augmentation to boost her cup size from 32B to 32C. 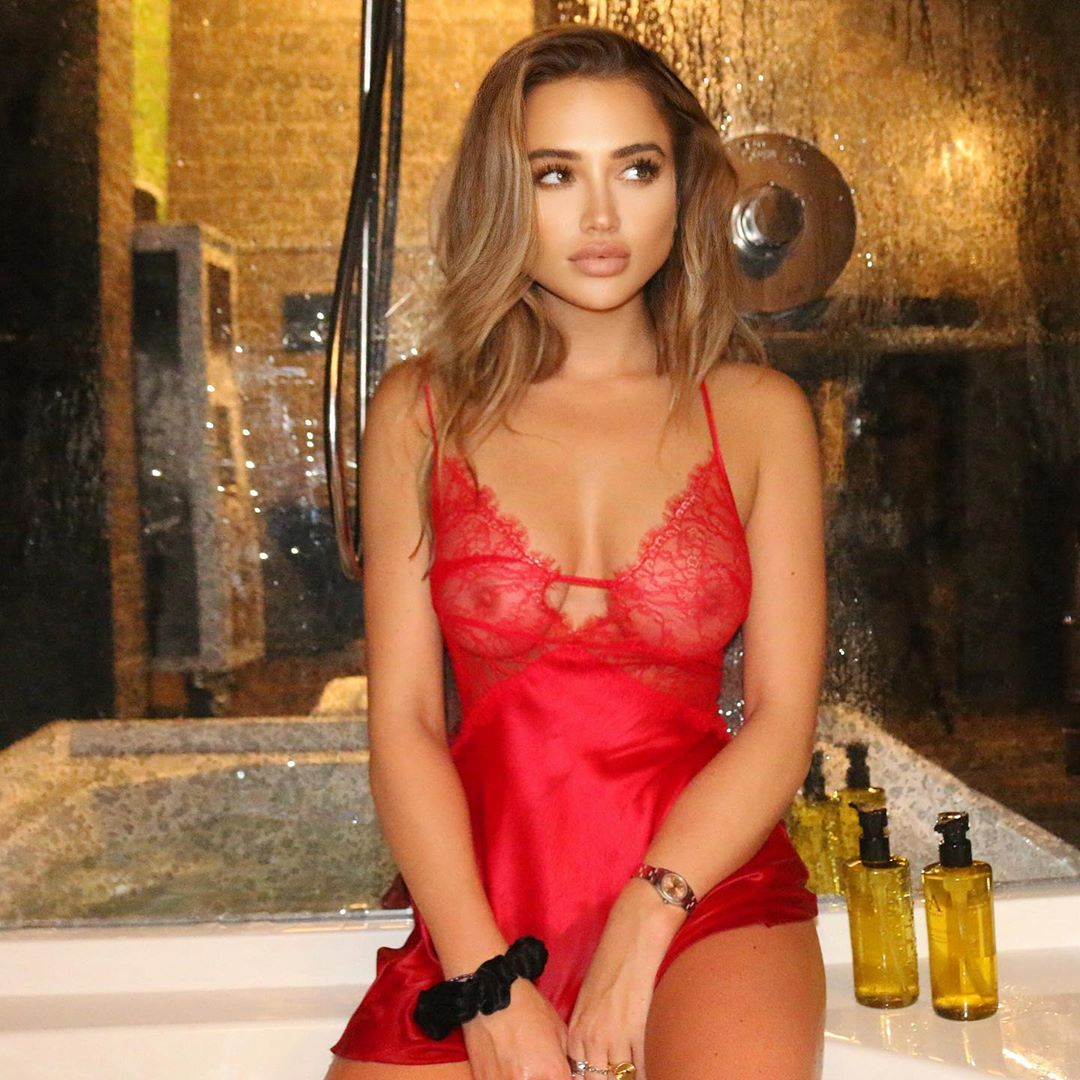 The blonde bombshell took to Instagram to give her fans an eye-popping display of her enhanced assets.

Georgia posed in a sexy scarlet lace chemise with sheer lace cups that cheekily exposed part of her chest.

The sizzling snap caught the attention of her fans, with one writing: “What an absolute rocket.”

Another posted: “You look unreal.” 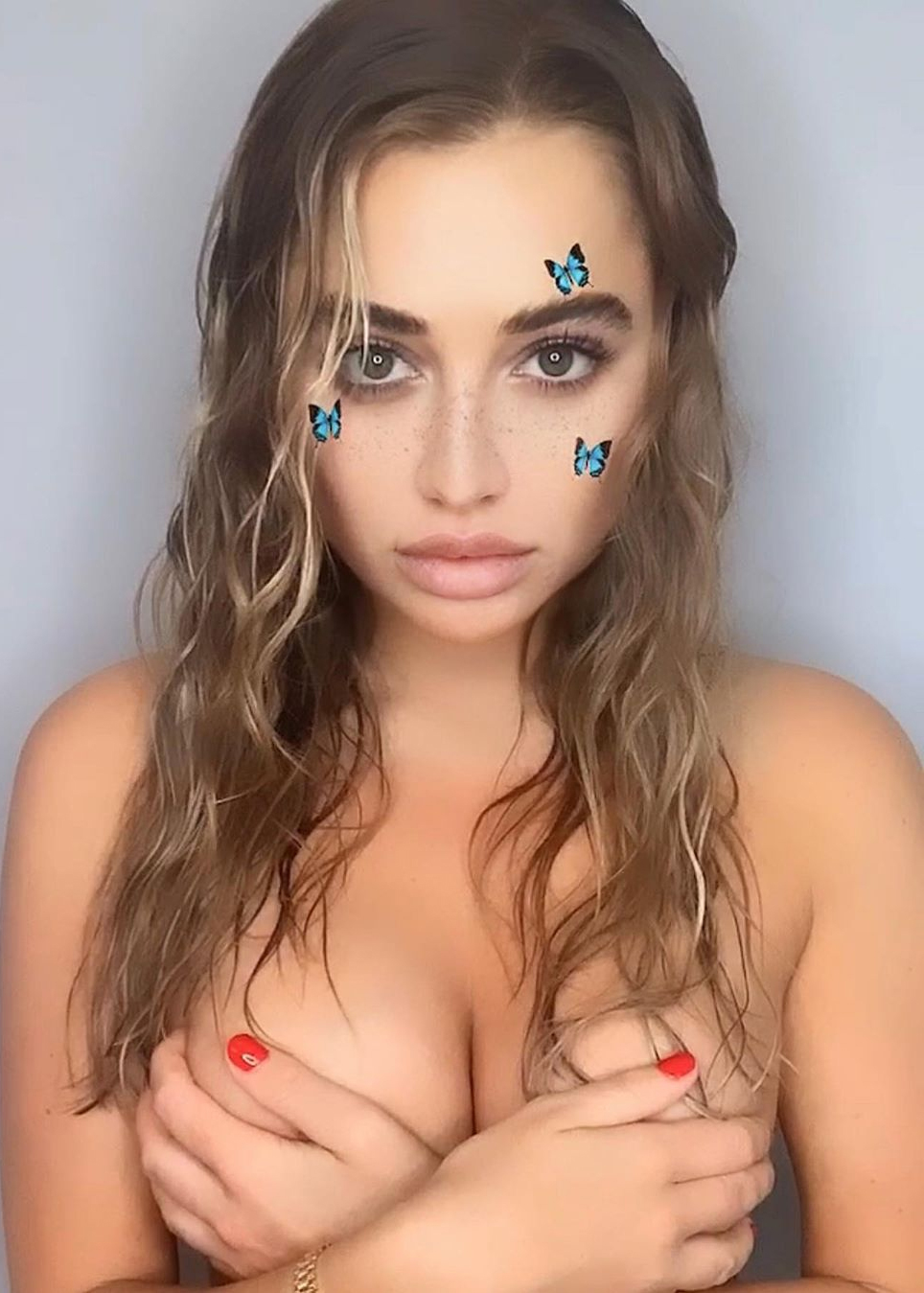 The former Ex on The Beach explained that she felt “self-concious” with smaller breasts urging her to go under the knife.

She told Closer Magazine: “I'd see myself on TV wearing swimwear and think, 'Oh, my boobs don't look good', and it made me feel very self-conscious."

The Towie star went on to say she would limit what she wore, only opting for padded tops or tops with high necklines. 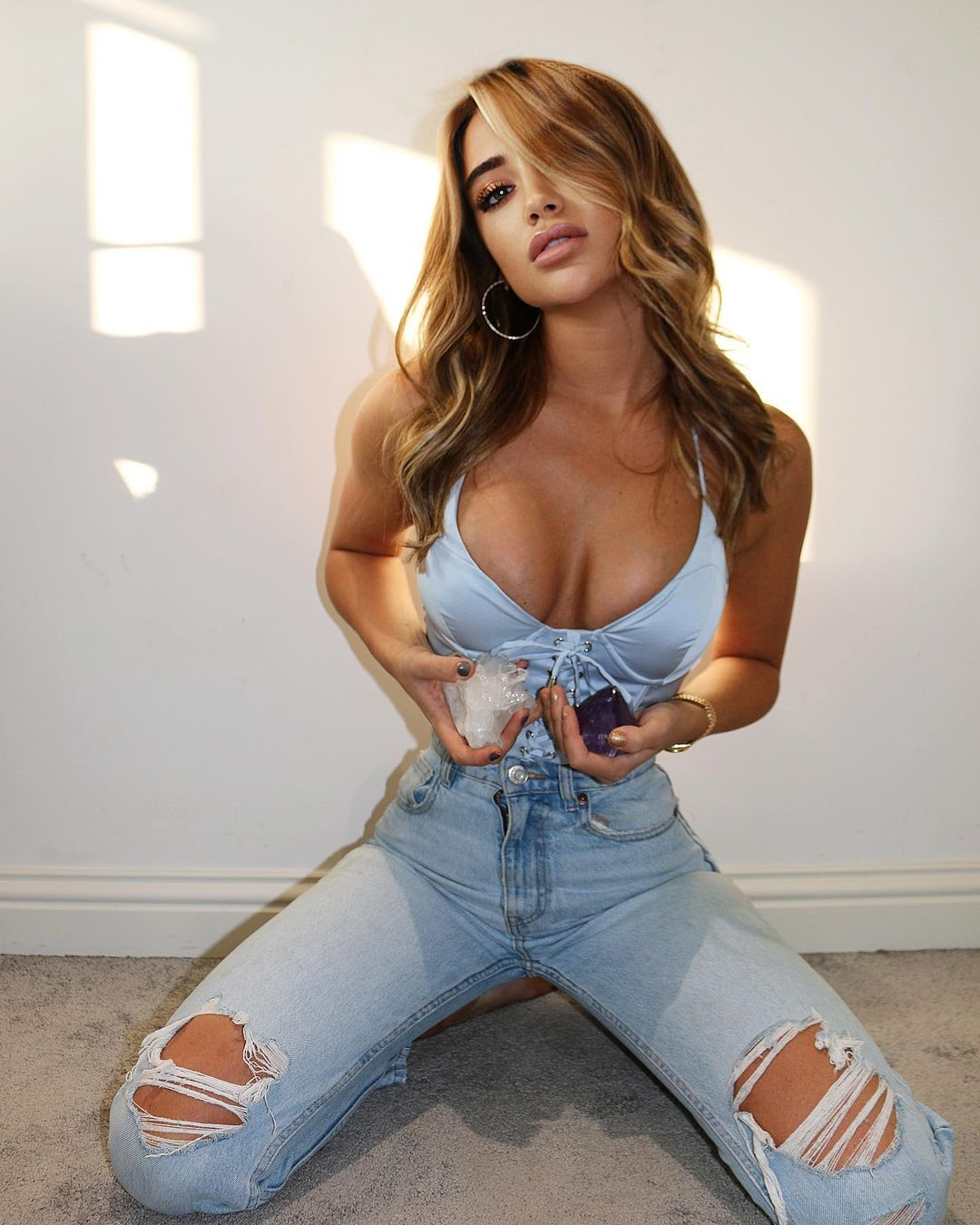 She continued: “I'm around 8.5st now, but when I was about 19 I was nearer 12st and my boobs were a lot bigger, I was working abroad and had a really unhealthy lifestyle, and I'd drink and just eat junk.

“But when my weight dropped a bit, so did my boobs, it looked like there was space to fill. I also had a problem with inverted nipples that I wanted to fix.”

Georgia revealed that her new bigger boobs have resulted in her ex-boyfriends "sliding into her DMs" begging for dates.

The star admitted that although she "always" has people sliding into her DMs, some of her past lovers have come crawling back since she went under the knife. 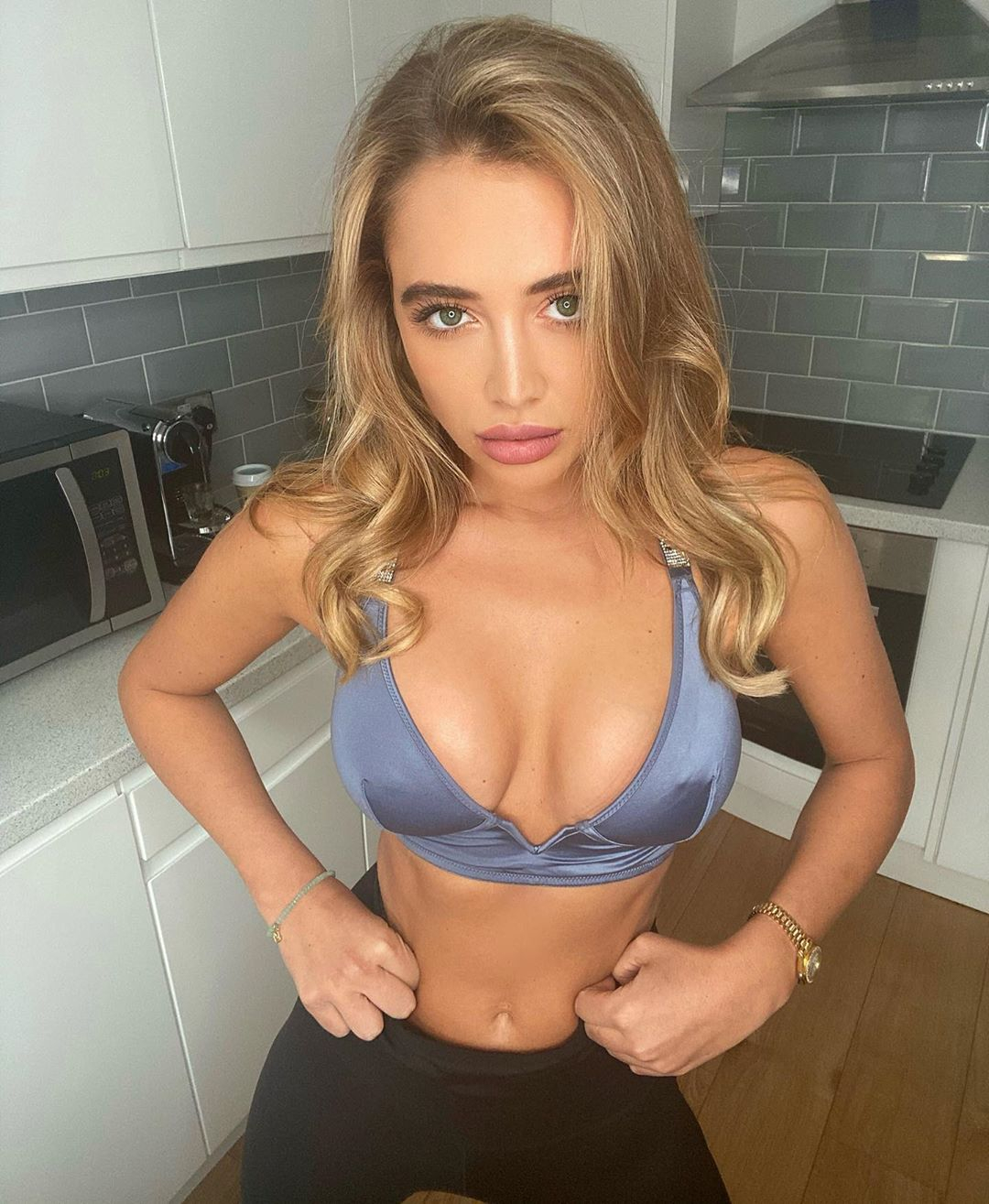 Speaking exclusively to The Sun Online, Georgia said: "I've had a few ex boyfriends try and get in touch and I thought oh my god I've not heard from you!"