The  Love Island favourites raised eyebrows with their bedroom antics once the lights went off during last night's show. 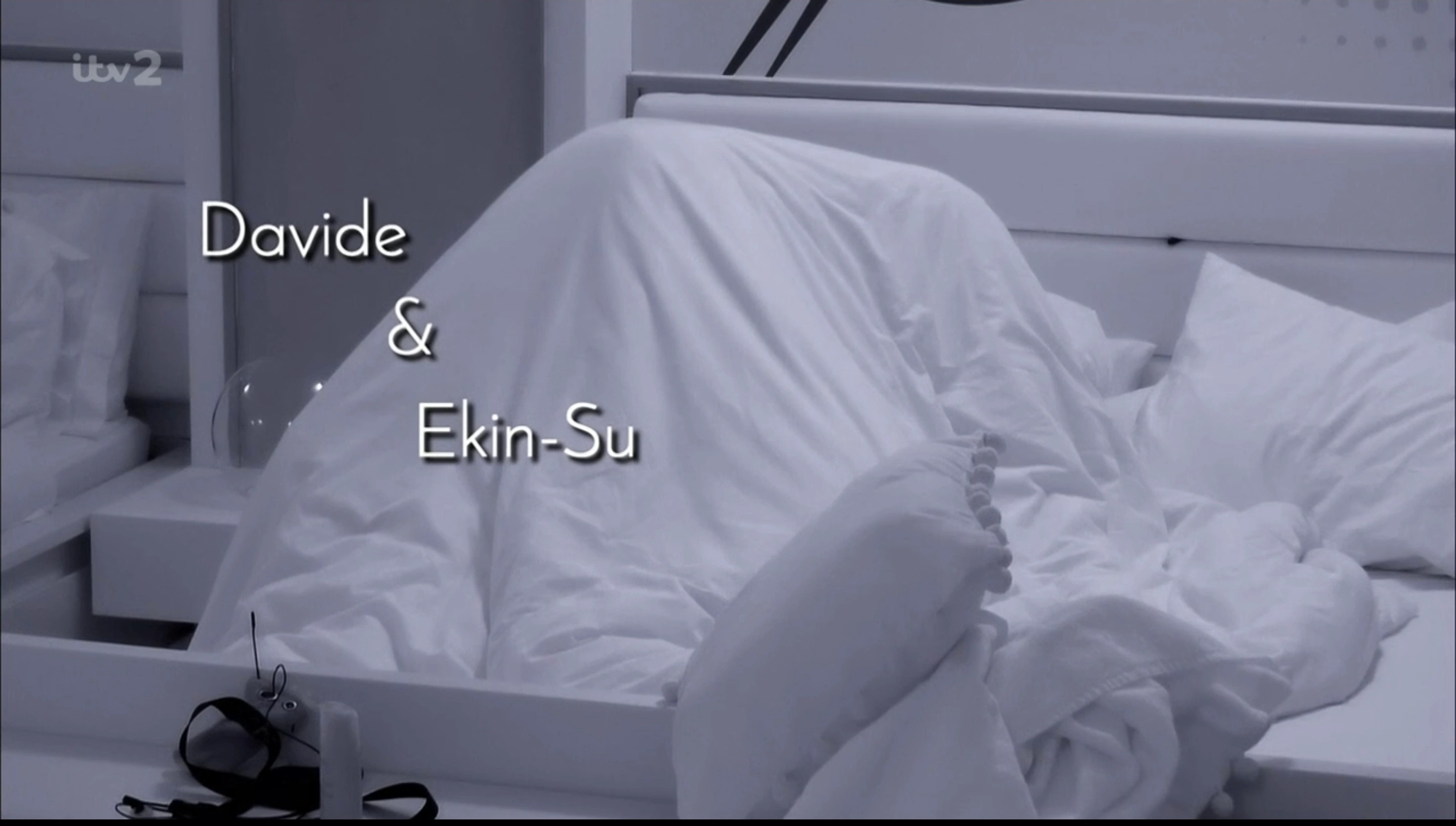 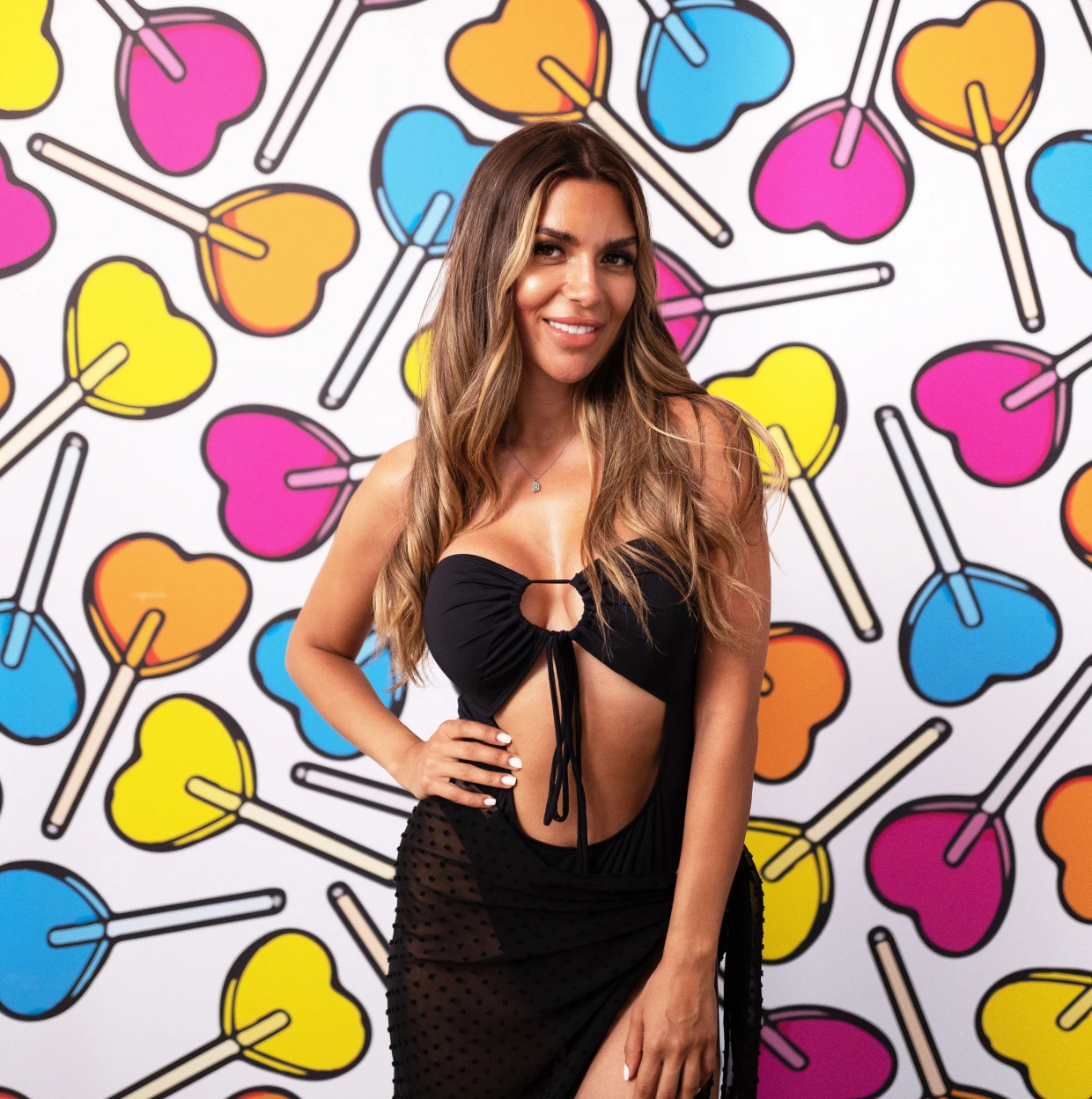 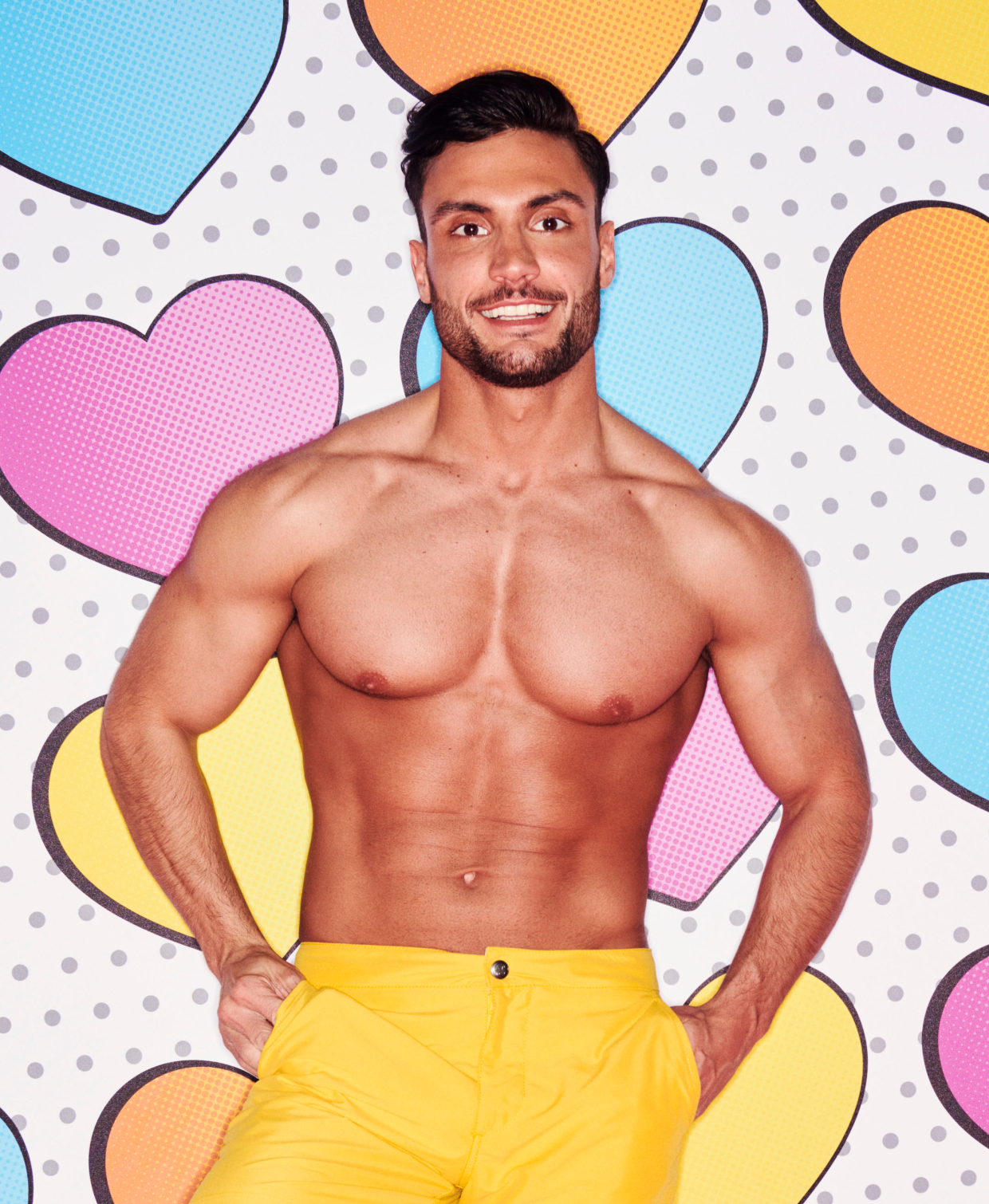 Love Island fans flocked to Twitter after watching their bedroom frolicks – moments after Ekin-Su told the girls she was 'ready for babies' with Davide after the baby challenge.

One Tweeted: "Ekin-Su be bouncing around don't she!"

A second said: "All I want is them to send Ekin Su and Davide to the hideaway."

A third said: "Ekin-Su and Davide. The chemistry!!!" 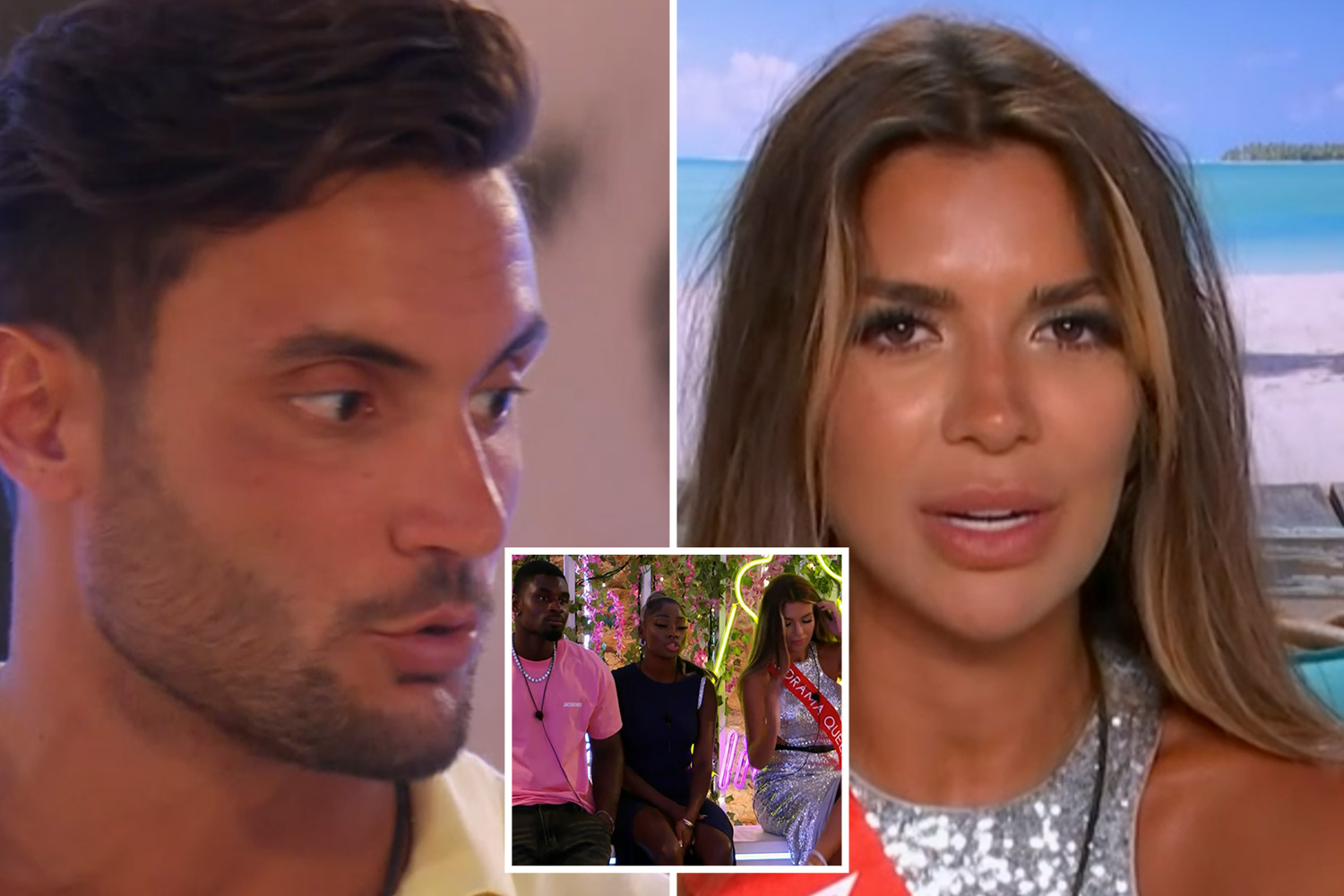 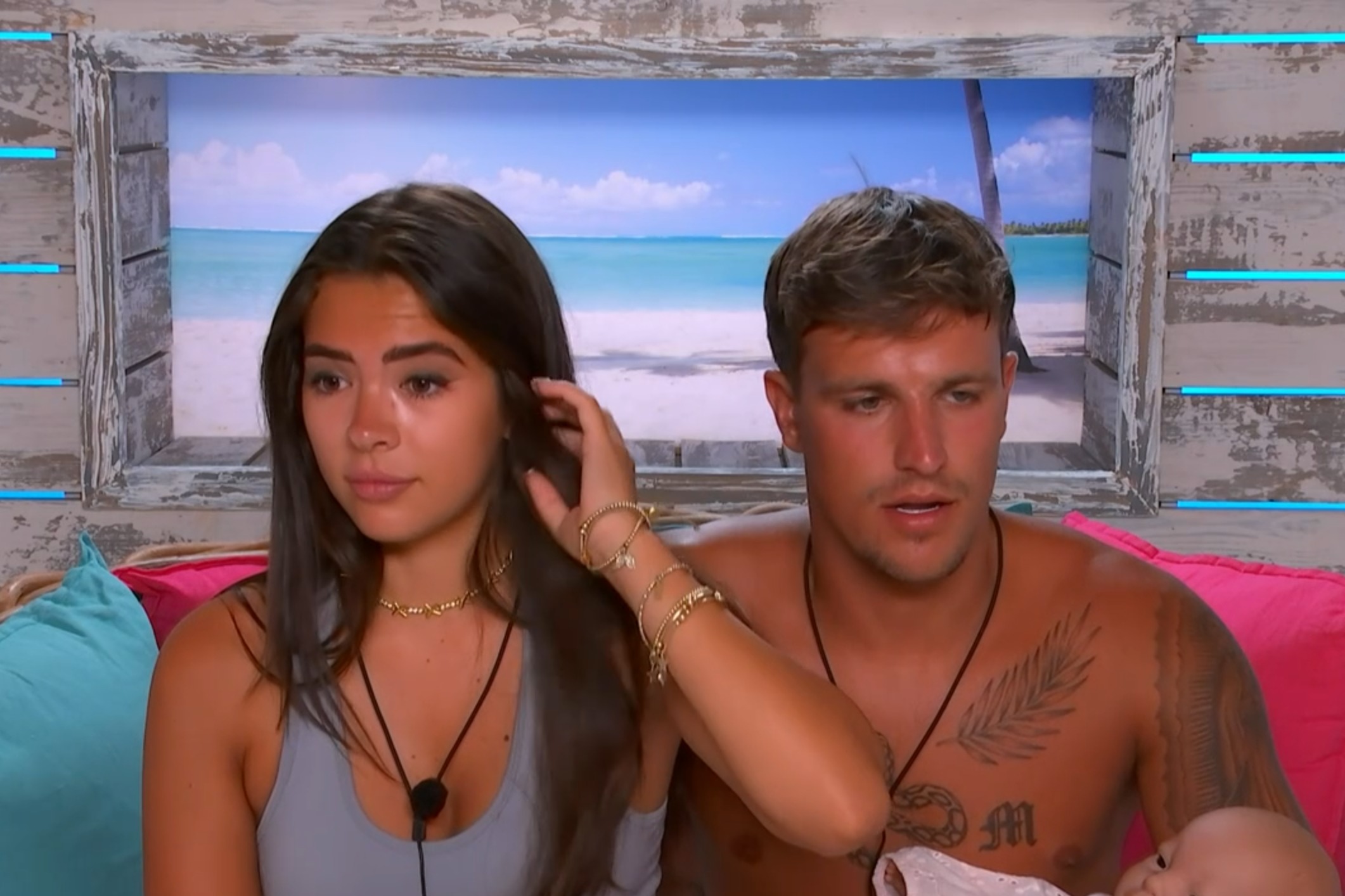 Just earlier in the show the Turkish soap star told the girls how she was ready for kids with the Italian stallion.

It came after she was blown away by his doting dad skills as the baby challenge returned.

The Sun exclusively revealed that the baby-making challenge would return to screens last night.

An insider said: "The Islanders will be horrified as they're woken up by crying babies – and are tasked to look after them all day. It's a real test of their relationships."

Peter Andre in awkward misunderstanding as he appears on This Morning

The baby task is notoriously one that makes or breaks couples, pushing contestants to the limit while also delivering very memorable moments.

Each couple is assigned a baby and automatically become new 'parents', which means they must tend to their baby's every need which includes feeding as well as nappy changes.

Andrew, 27, enjoyed some quality time with his son Leo and took him over to the firepit.

The estate agent said some beautiful words about his girlfriend Tasha, who was born deaf and got a cochlear implant when she was five-years-old.

As he walked over to the firepit, Andrew told Leo: "The firepit is very special I didn't tell you.

"Which is very, very special, very, very brave and she, with this implant, can hear." 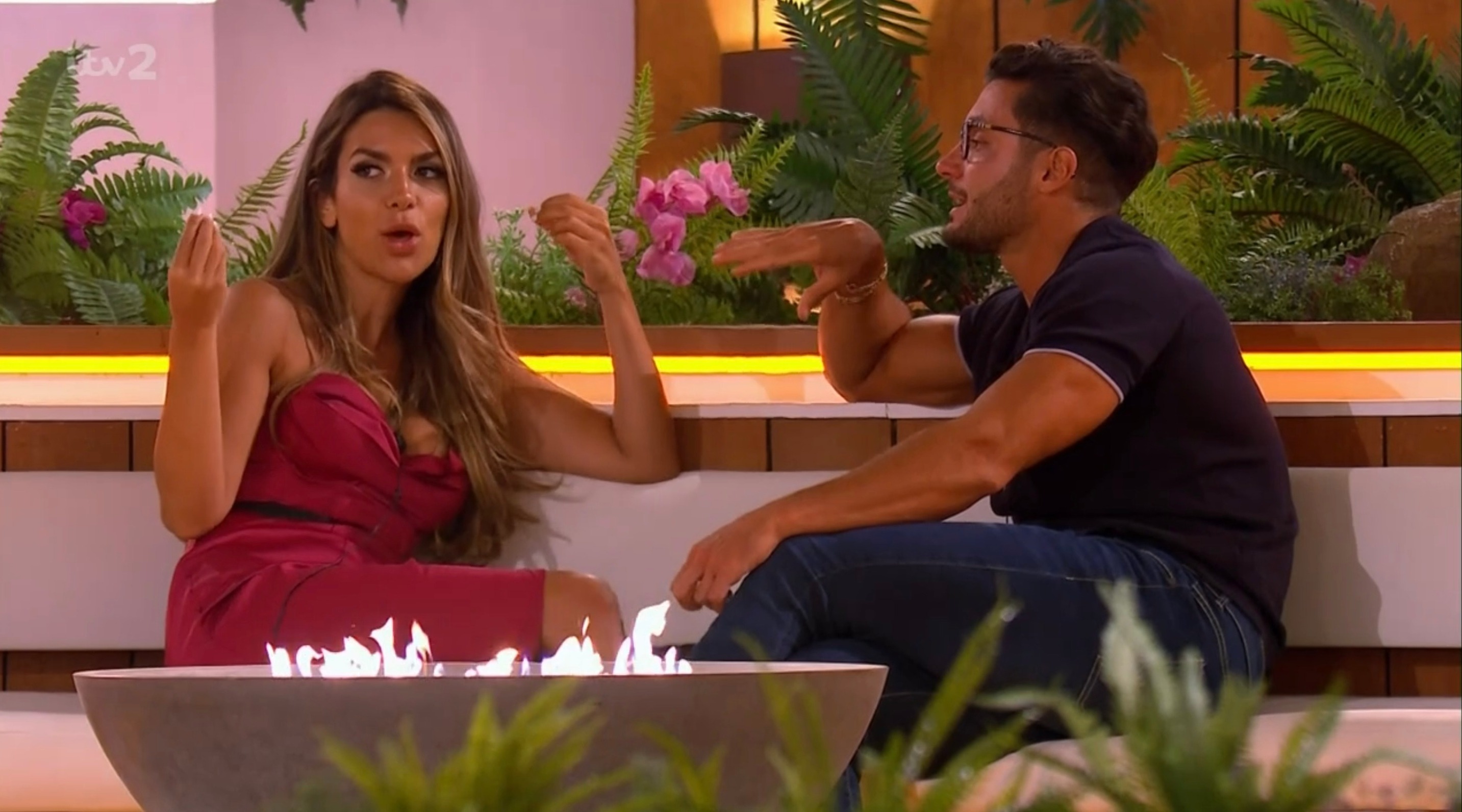 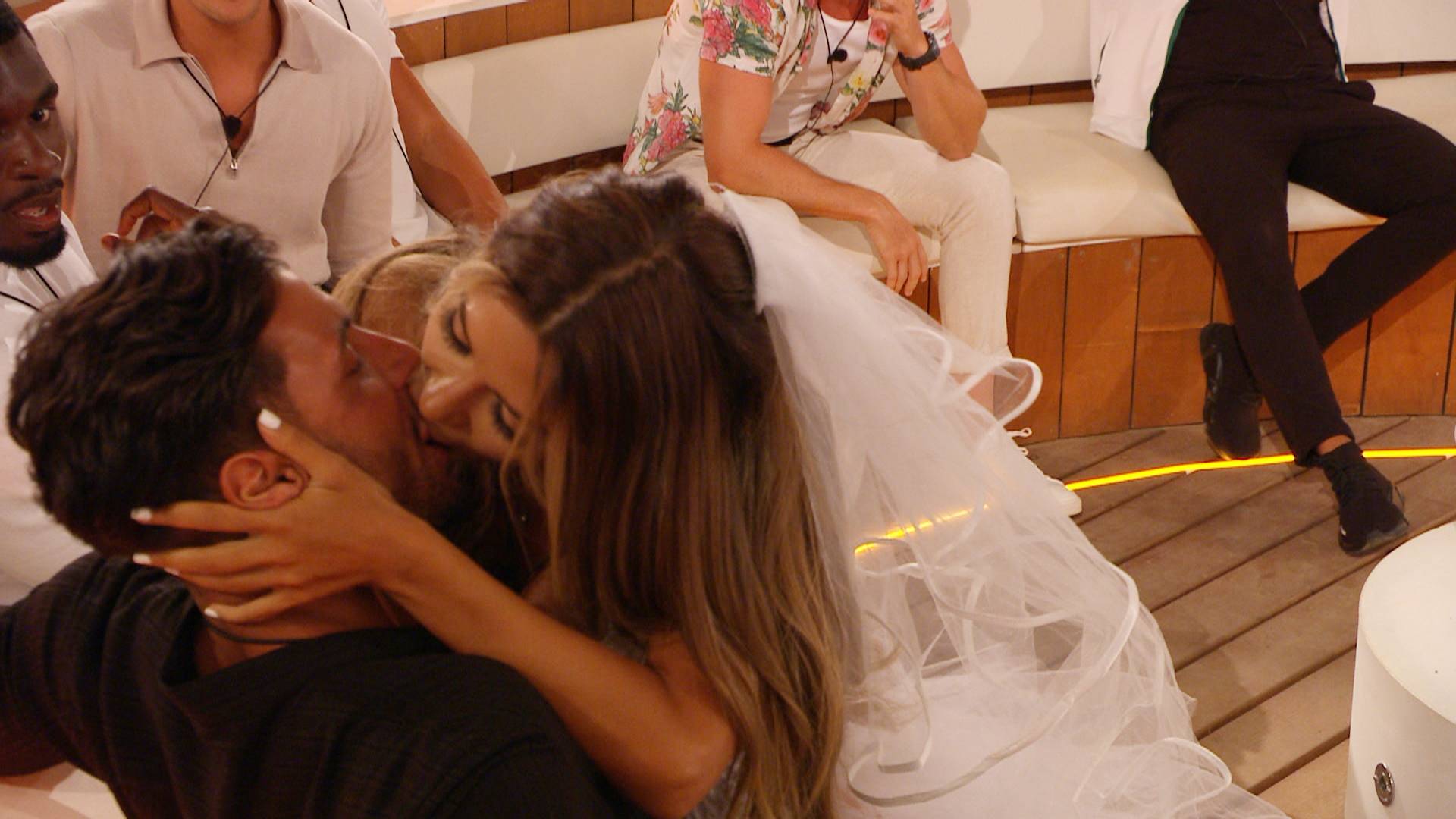