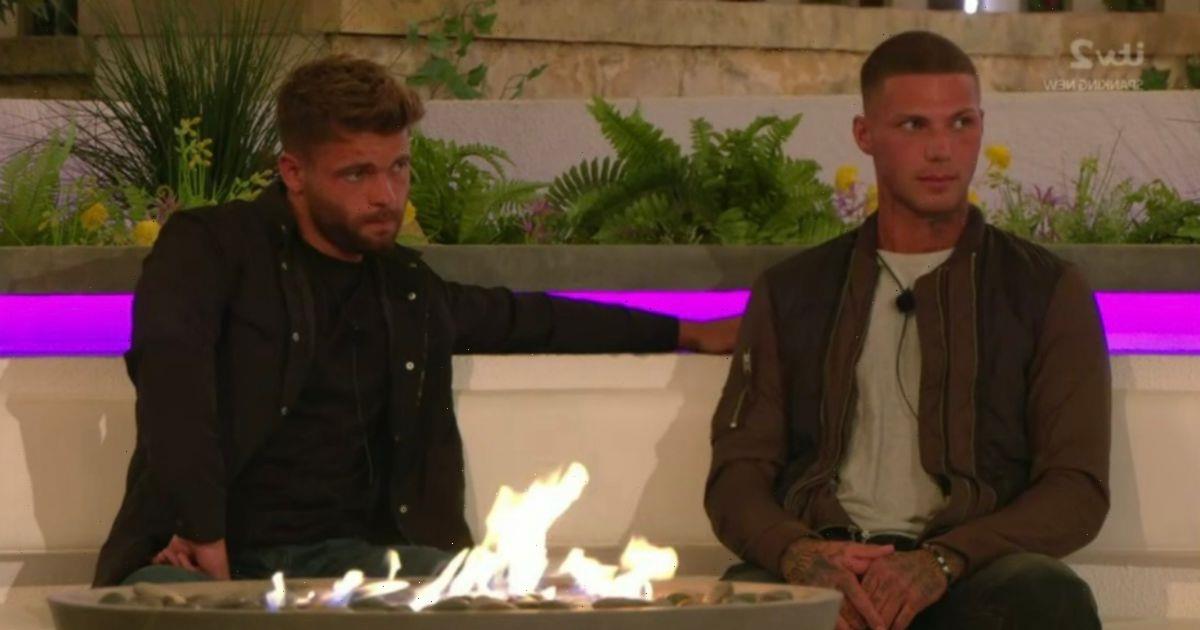 Love Island’s dumped contestant Danny Bibby, who connected straight away with pal Jake Cornish in the villa, has insisted he is “100 per cent into Liberty”.

The 25 year old Wigan plumber was voted out of the villa in a double exit with AJ Bunker last month, but his short but memorable stint saw him enter a love triangle with Lucinda Strafford and Aaron Francis.

The contestant also struck up a firm bond with water engineer Jake, from Weston-Super-Mare, as the pair had lots in common.

Deciding to do a Q&A with his Instagram followers from his home, Danny was immediately quizzed over his opinions on Jake, 24, since leaving.

"Your boy Jake is a playerrr,” one person commented.

“That clip was at the very start of the show before genuine feeling was involved.”

Danny went on to remind fans they don’t get to see half of what goes on in the villa, and the show is not an accurate representation of people.

“You don't get to see the other 23hrs of them kissing and being together all day, so give him a break!” Danny ordered.

The dumped islander then proceeded to tag his former villa-mate saying: "I got your back bro.”

It comes as Jake, who was recently accused of copying a previous romantic gesture in the villa, has failed to convince many viewers his feelings for Birmingham student Liberty Poole are genuine on the show.

The couple have had an incredibly difficult time in recent days and have faced one challenge after another in the villa.

Find out more about the latest gossip from Love Island with the OK! newsletter in your inbox every day

It all began when Liberty was forced to confront the other side of her boyfriend as she watched clips of him encouraging the other boys to betray their girls with the bombshells in Casa Amor.

She also watched Jake admitting he “didn’t want to rip her clothes off” in the first week, and was bombarded with questions from the girls over whether Jake's "I love you" was sincere.

The latest drama saw Jake and Liberty voted as one of the least likely couples to work in the outside world, as the fallout continues in the next instalment.

Love Island continues tonight at 9pm on ITV2 and ITV Hub. Episodes are available the following morning on BritBox