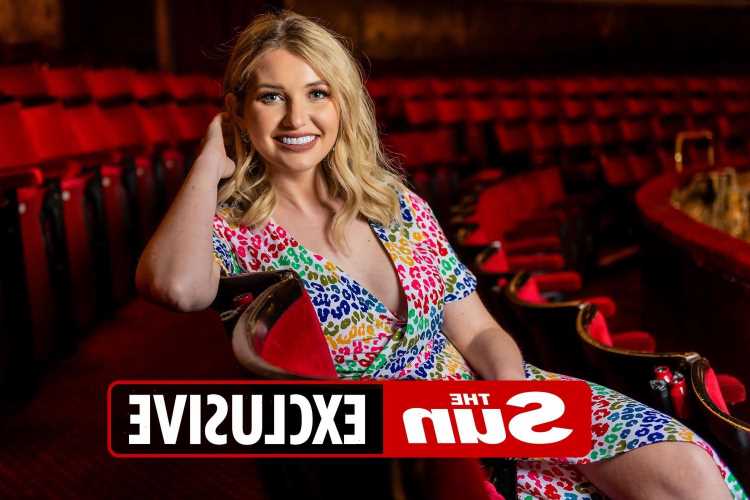 LOVE Island's Amy Hart has ruled out having any more cosmetic procedures as she fears she'll become addicted.

The reality star has had a boob job and reportedly splashed out an eye-watering £100,000 on her perfect teeth. 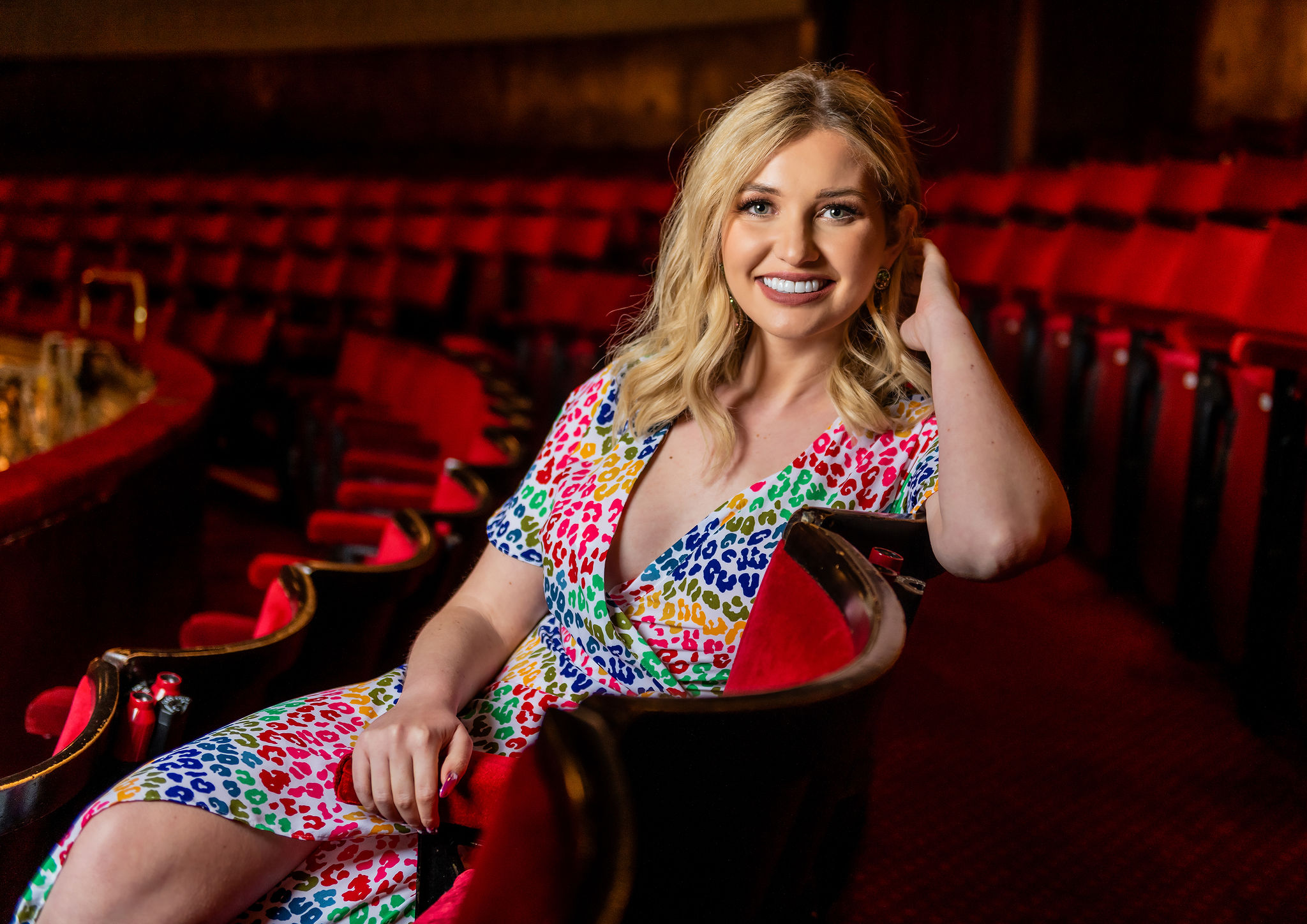 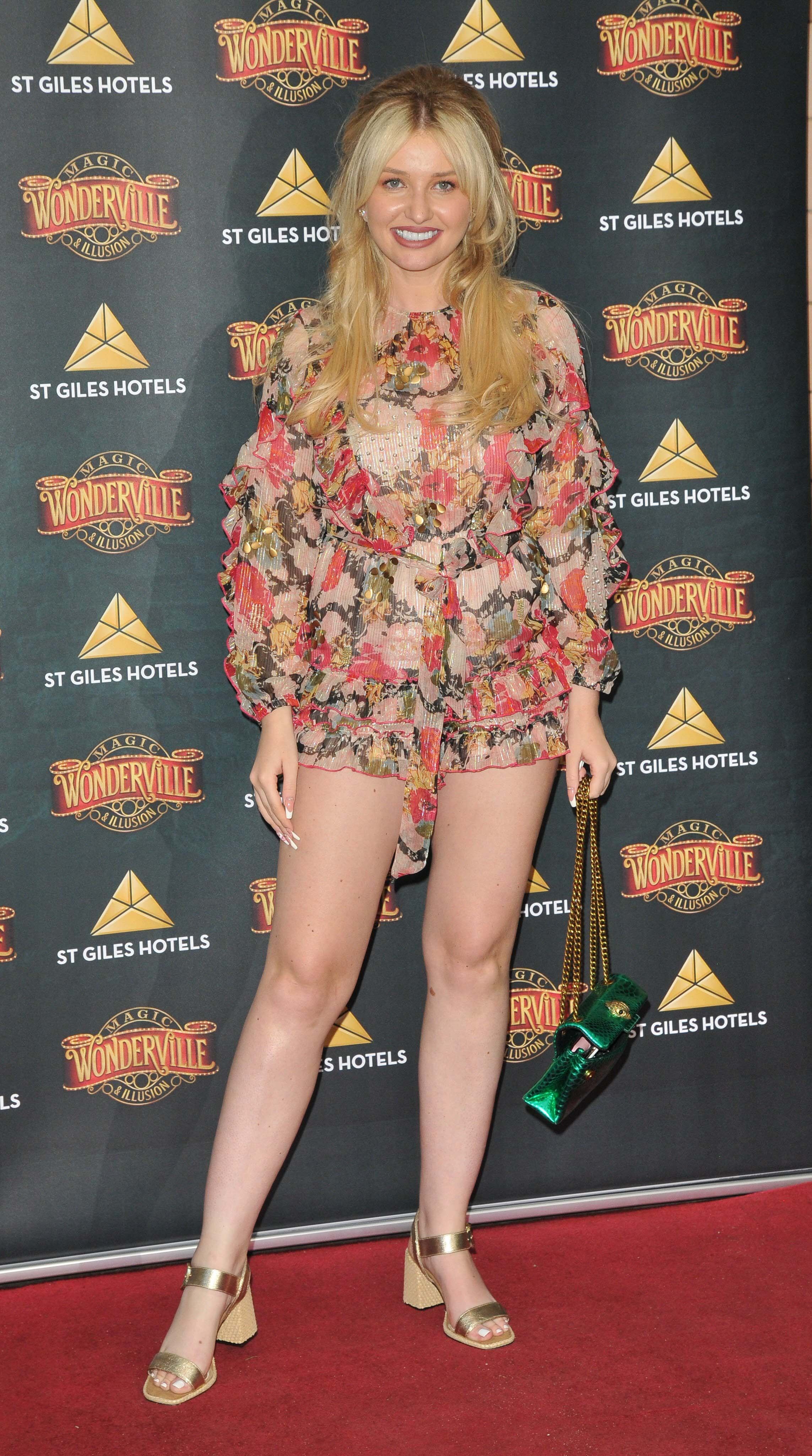 And while she did contemplate getting a new nose, Amy exclusively told The Sun she's now decided against it.

When asked if she was considering more procedures, she said: "No, because if I don't stop now I'll never stop. It's very addictive.

Amy found fame in the Love Island villa in 2019 when she hit it off with dancer Curtis Pritchard.

However, she quit the show in tears after learning Curtis didn't feel as strongly about her as she did for him following a stint in Casa Amor.

Apart from a brief romance early last year with Kurt McKenna, who she met on Celebs Go Dating, Amy has remained single.

But things could soon change as she revealed she's met someone "very nice".

She said: "I am getting to know someone. I don't know where it will go, but I'm talking to someone very nice so let's see what happens there."

Before starring in Love Island, Amy used to do amateur dramatics in her home town of Worthing.

And she'll be putting those skills to good use later this year in a panto production of Jack and the Beanstalk at Portsmouth's Kings Theatre.

Taking on the lead role of Princess Jill in her stage debut this November, Amy is relishing performing.

"I love the cast," she said. "The script's amazing. We had a read through the other day and it's so funny. I can't wait for people to see it.

"I'm going to be singing on my own on stage, which is really scary for me, but I've started lessons. It's just the confidence I need to get. Hopefully that will come in time." 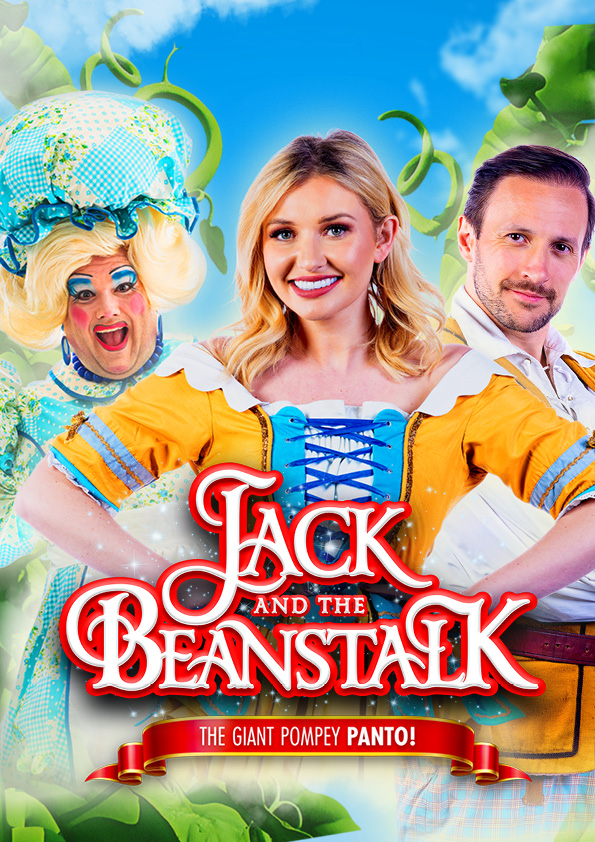 But don't expect her to follow in Amber Davies' footsteps and launch a career in the West End.

Amy said she's keen to leave that to her actor pals.

She added: "The brilliant thing about panto is I can have loads of fun and can leave the West End shows to my very talented friends."