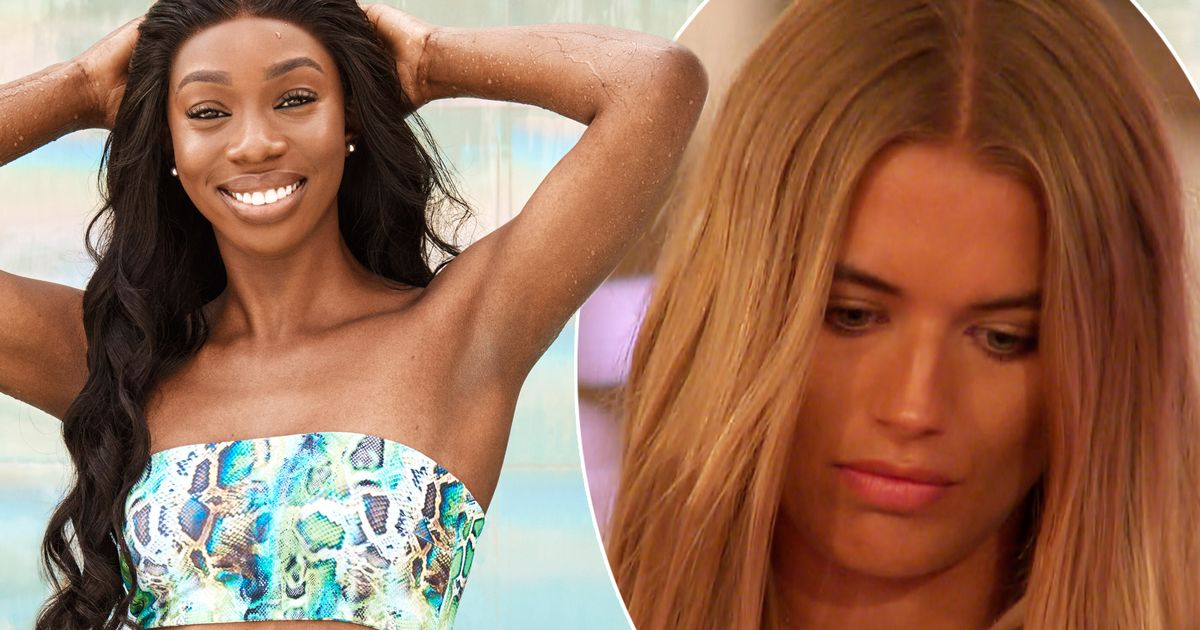 Yewande Biala has reacted to her love rival Arabella Chi’s dumping from the Love Island villa, as they prepare to come face to face on Aftersun this Sunday.

After falling into a bitter love triangle with Arabella and Lothario Danny Williams, Yewande was sent packing as Danny chose to couple up with Arabella.

But during Thursday’s show it was Arabella’s time to get the boot, with the public voting her and Danny as one of their least favourite couples.

Taking to Instagram, she told her 573,000 followers: “Obviously, to lose any islander it is sad because I know how it feels, and it’s really horrible.

“I have nothing against Arabella, she is a lovely girl. She kind of came in to do what she was supposed to do, it was just the situation that was really unfortunate and how it went.

“It is really sad but I don’t really know her on a personal level, I can’t really comment.”

She continued: “I guess it is the process, someone has to go every week, so it is what it is.”

Discussing her reunion with Arabella as they prepare to come face to face on spin-off show Aftersun, Yewande said: “I’m really excited.

“I don’t know what to expect. I am super excited for Aftersun on Sunday, I hope you guys all tune in to watch me.”

Arabella has, too, broken her silence on the situation following her dumping, saying: “I think I did everything in the right way. Going in there I knew it would be difficult going for Danny but I did it the right way.

“I had a chat with Yewande first. All the girls reassured me when I left that I had done everything right.

“I feel like everybody saw me and Danny blossom so will understand we were right for each other.”