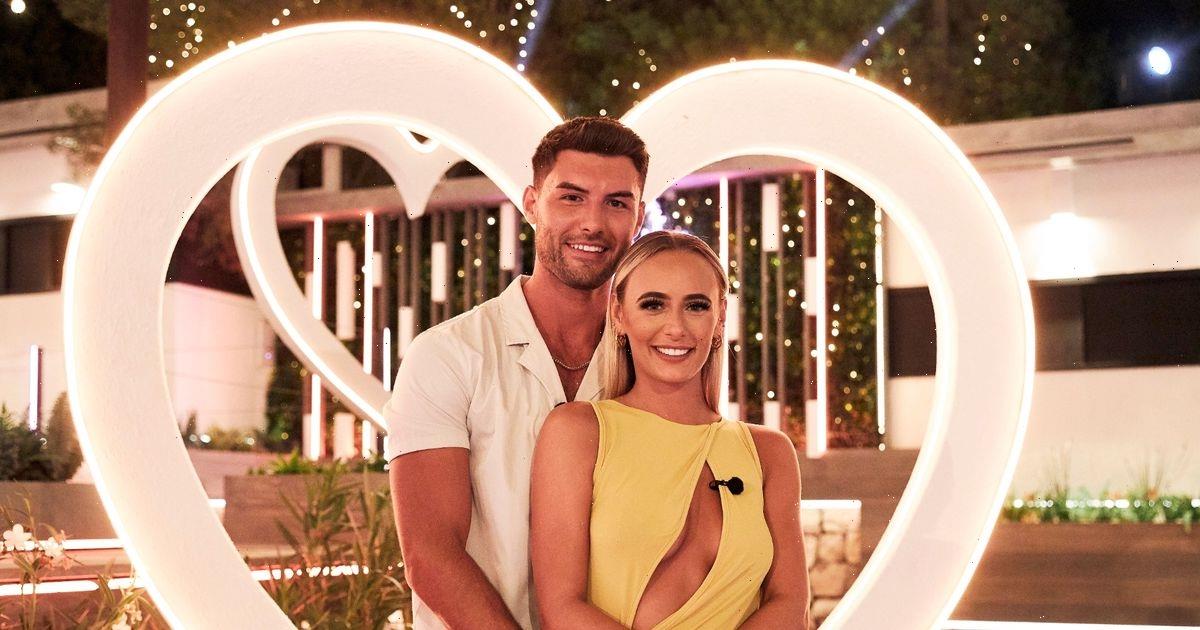 Love Island winner Liam Reardon has addressed a theory that he met Millie Court three years before the show.

The couple swept to victory in the final of the ITV2 dating series earlier this month, with the 22-year-old former Welsh bricklayer even making Millie, 24, his girlfriend live on air.

There has since been speculation online that Liam and Millie actually met each other a number of years before entering the Love Island villa.

In 2018, both reality stars posted pictures of themselves partying at Wayne Lineker's O Beach club in Ibiza within a few days of one another, with fans deeming the images proof that Liam and Millie already knew each other before hitting it off on TV.

Love Island fans have also speculated that Millie is stood wearing a white bikini in the background of one of the images posted by Liam from the beach club.

On that particular image, one fan commented: "THAT IS @milliegracecourt."

Another conspiracy theorist responded: "Wtf that looks like Millie in the back."

However, Liam has now put that theory to bed.

While answering questions during a recent fan Q & A on Instagram, the talented singer was asked by one fan: "Was Millie actually in that pic of [you] in Ibiza [three years] ago?"

In response, Liam wrote: "Not sure who it is but it's definitely not Millie."

The comments follow the couple, who have been nicknamed the 'real life Gavin and Stacey', jetting back into the UK following their Love Island win.

The victory saw them secure £25,000 each as Millie decided to split the £50,000 winning jackpot with Liam and choose love over money.