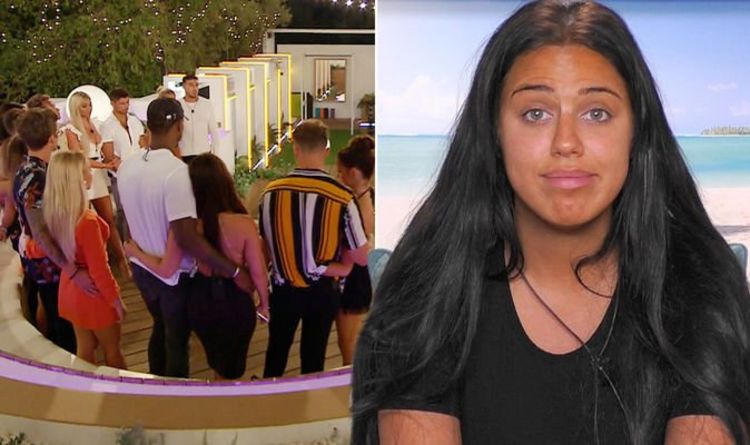 Love Island 2019 is nearing its finale and two couples, unfortunately, won’t be there after being dumped tonight (July 24). ITV2 viewers watched as the results of the public vote were read out while the Islanders gathered around the fire pit after they’d all taken part in the baby care challenge earlier in the day. Here’s who left Love Island tonight and what each of the dumped contestants said about their time in the villa.

The dumping came just days after Michael Griffiths and Francesca Allen were dumped, despite the 27-year-old fireman trying to rekindle a romance with Amber Gill.

Doubts over a handful of couples had emerged in the days prior to the dumping, none more so than Anna Vakili and Jordan Hames.

Jordan’s head had been turned by India Reynolds, even though he made things official with Anna earlier this week.

Chris Taylor and Harley Brash’s romance also appeared to be on the rocks after the Love Island hunk messed up during a recent challenge.

ITV2 viewers watched these four Islanders end up packing their bags and saying goodbye to their fellow Islanders following the public vote.

WHO DOES LOVE ISLAND’S GREG PLAY RUGBY FOR? 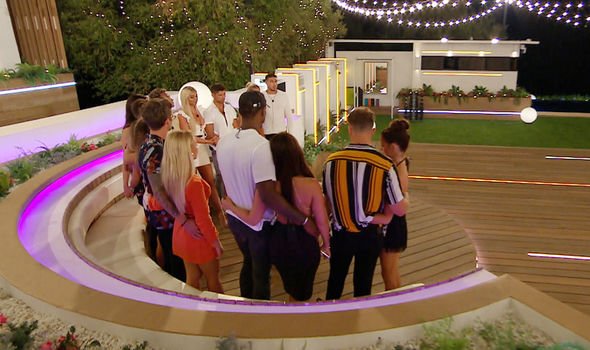 Neither Anna and Jordan nor Harley and Chris had impressed fans enough to stay in the villa.

Tears were flowing during the emotional goodbyes as the likes of Maura Higgins and Amber said goodbye to their best friend Anna.

Anna didn’t hold back with her criticism of Jordan after the pair were dumped.

She told ITV: “I’m so disappointed in him and I’m hurt by him. I’m shocked.

“I don’t have anger towards him if anything I feel sorry for him.”

Anna then added there was “no need” for her and Jordan to remain friends outside the villa. 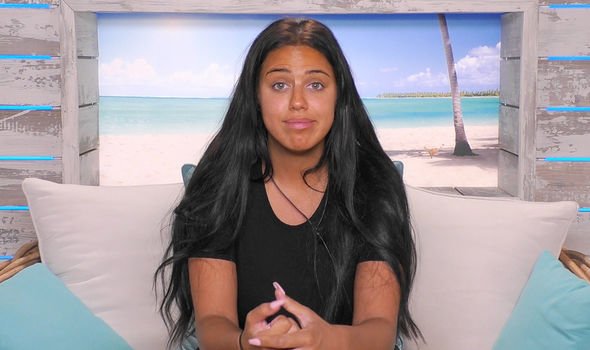 Jordan, however, was a lot less scathing of Anna, despite their hot-blooded argument on Tuesday.

The 24-year-old model said: “I think Anna is a great girl. She’s beautiful.

“She’s got a lot of the things I do look for in a girl. I do think that because I was bouncing off India in the last couple of days, it made me realise there could be something that me and Anna were lacking.

“When the whole thing blew up last night, it did raise a few red flags with me with the way things escalated.

“I like to sit down calmly and find out what the problem is. I do admit that I didn’t go about things in the right way, but I feel like I don’t want to get in heated arguments because that’s not me.”

Love Island’s Jordan added: “I don’t feel like I made any mistakes. Before I went into the villa, Anna was one of the girls I had my eye on and we hit it off straight away.”

WHO DID GREG O’SHEA DATE BEFORE LOVE ISLAND? 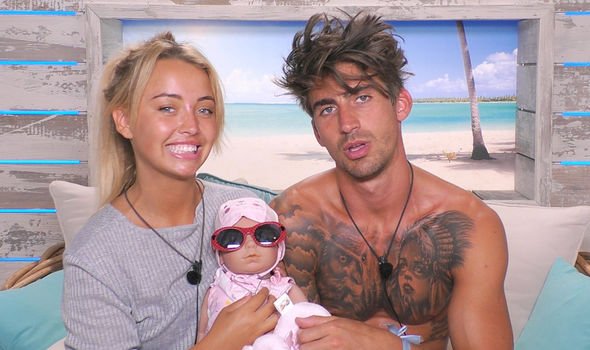 While Jordan and Anna’s relationship appears beyond repair, Chris and Harley seemed a lot more into each other despite leaving.

Chris told ITV: “I think Harley will agree with me. It’s really early doors for us,

“We didn’t get to spend loads and loads of time together in the villa.

“It’s anyone’s guess at the moment. It could be a thing but we need to spend more time together in a real-life environment to know whether anything could work.”

He added: “When you’re actually in their presence, you can see it. They live in each other’s pockets.” 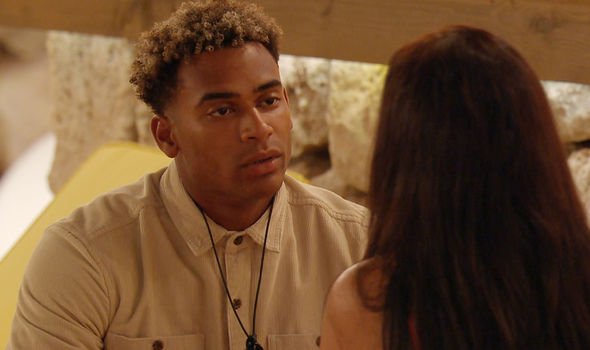 Harley agreed it was early days for her and Chris’ romance to really define what it is.

The Love Island star told ITV she was open to seeing how things developed on the outside, however.

When asked what the most challenging aspect of her experience was, Harley said: “Probably how intense it is.

“You’re around people 24/7 and this isn’t a normal environment to be around when you’re getting to know someone.

Love Island 2019 continues at 9pm every weeknight and Sunday on ITV2.