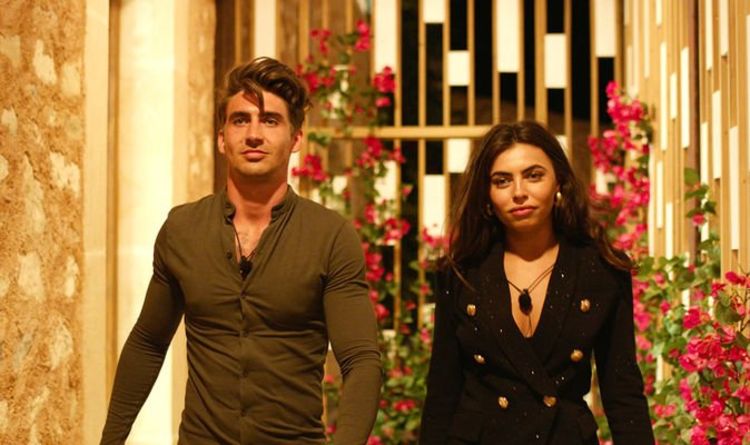 The episode began with Chris and Francesca making their entrance into the villa and deciding which two people they wanted to date.

Chris cut to the chase with Belle, telling her: “I actually do fancy you. I could tell you’ve got a bit about you and I wanted to get to know you.”

Maura, meanwhile, spent most of her date with Chris wondering what was happening on the nearby date of Curtis and Francesca.

WHO IS FRANCESCA ALLEN? 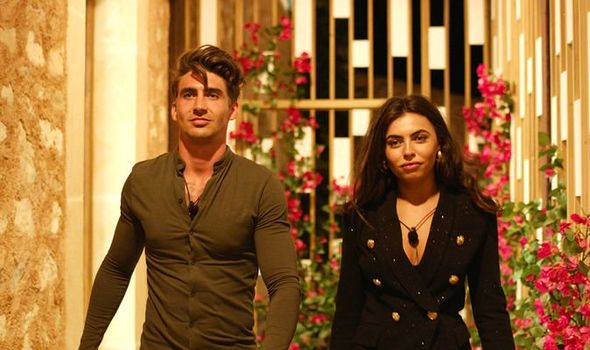 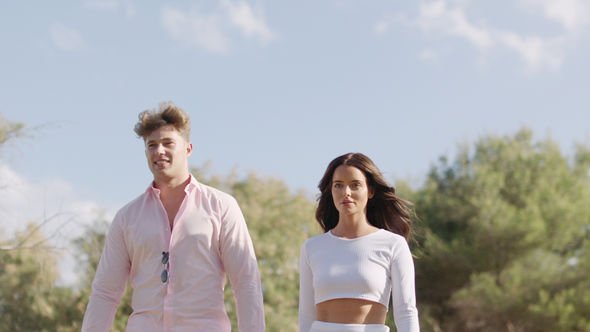 Ovie played some moves on Francesca, telling her: “One physical thing that I do like and it’s a big deal for me…eyes! You’ve got the eyes.”

She replied to him: “You’re so chilled out. I like that. You’re so easy to be around and you’re so pretty.”

Things also went well between Francesca and Curtis, meaning his relationship with Maura could be over before it really begins.

Though the new Love Island cast mates created some drama, the big story of the episode came from Amber Gill and Michael Griffiths.

WHO IS CHRIS TAYLOR ON LOVE ISLAND? 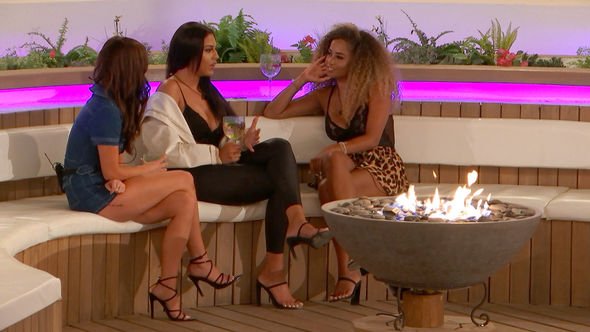 Though they are no longer a couple after Michael coupled with Joanna Chimonides, Amber admitted she still had feelings for the one-time bookies favourite to win Love Island.

Amber said to Anna Vakili and Maura: “I can’t switch off my feelings. I still like Michael.

“Chris is lovely and he’s got tattoos and he’s tall but I just had something with Michael.”

She then added in the Beach Hut: “Having a new boy enter the villa tonight has made me realise that I still have feelings for Michael.”

WHEN IS THE LOVE ISLAND FINAL? 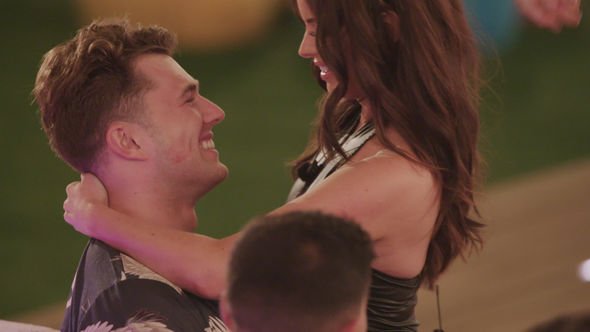 Later in the episode, all the Love Island cast members had to play a game where they were attached to heart monitors and dance, with the boy and girl who could get pulses racing in the other the most winning.

Maura took the opportunity to win Curtis back from Francesca by kissing him during the dance and Curtis returned the favour when it was his turn to dance.

He then said of his own moves: “I think I’ve set the bar really high! I felt Belle’s heart rate.”