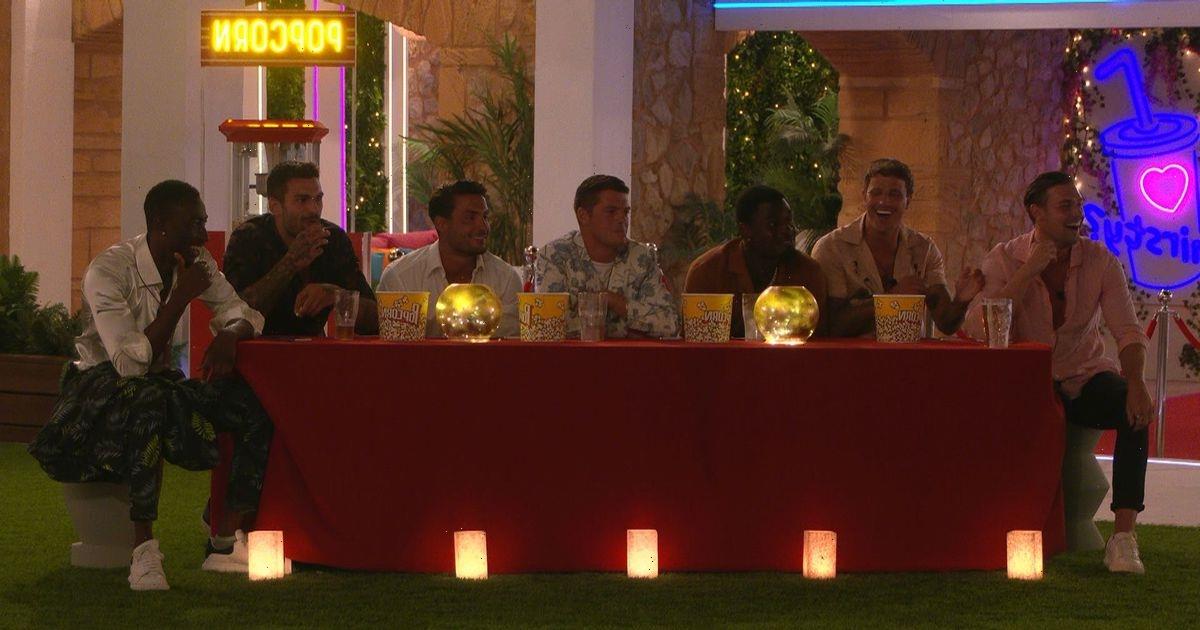 Love Island fans took to social media to share their views on Islander Luca Bish, who they believe is trying to sabotage other couples in the villa.

The infamous Movie Night took place on Monday night (July 17) and saw the Islanders watching clips from earlier in the show and most importantly, from Casa Amor.

The boys chose to watch a clip which showed Tasha Ghouri snog with bombshell Billy Brown.

As Andrew Le Page, who is currently coupled up with Tasha, calmly watched on, while Luca tried to rile him up, saying: "She made out it was Billy, did she not?"

Andrew, 27, replied that he'd "done worse," in an attempt to diffuse the situation, but Luca continued, saying: "You were slept outside when this was going down, how can you justify it with what you'd done?"

Later on during movie night, the girls chose to watch a tape called Luca Who's Talking, which showed Luca encouraging the boys to misbehave while the girls were away at Casa Amor.

In the clip, Luca looked excited as he spied on Andrew kissing bombshell Coco Lodge on the terrace after daring the pair to kiss at the fire pit.

In another conversation shown where Dami Hope had confessed to kissing new girl Summer Botwe, Luca said: "You've kissed her now so you might as well share her bed."

"You're digging a hole, you might as well keep digging then," he added in the clip.

In an attempt to defend himself, Luca responded: "Me egging on the boys was only natural because I was the only one who didn't feel like doing anything."

But fans at home were happy to see the fishmonger "exposed" for trying to break up the other couples in the villa.

One noted his gameplay tactics, writing: "Luca gameplay, sabotage everyone else slyly and then when you win, steal the 50k. Luca is a villain, I'm telling you."

Another added: "Why does Luca enjoy it when the other couples drama is being exposed but when it’s his own he’s so insecure… walking red flag."

"Why is Luca trying to wind Andrew up? He so obviously wants to sabotage every relationship to win," another chimed in.

A fourth wrote: "These clips have exposed just how Luca is, and I hope Gemma has got the ick."

Fans were also quick to send warning messages to Luca's current partner Gemma Owen, begging her to leave the "toxic" contestant after he grew bizarrely irate after she was shown shutting down Billy's advances.

"Gemma's scene was absolutely nothing and Luca is crying throwing up sliding down the wall when he was laughing at everyone else. What a scary guy," a second added.