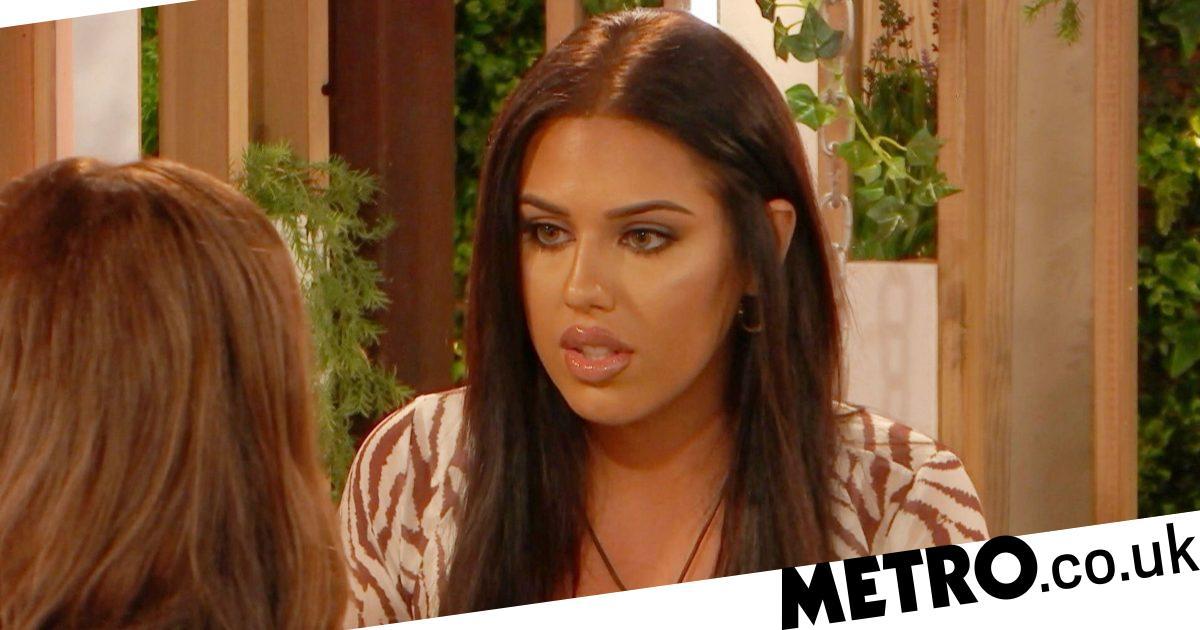 Love Island bosses are chucking islanders out left, right and centre with four contestants already given the boot ahead of tonight’s episode.

The public were asked for vote for their favourite couple last night, with two relationships being thrown out of the door immediately.

With just days until the 90 minute finale on Monday, expect more sudden dumpings to follow.

The shocker comes after the most explosive instalment of Love Island 2019 so far last night after Jordan Hames decided to crack on with India Reynolds behind girlfriend Anna Vakili’s back – out of nowhere.

Viewers have universally panned Jordan in their droves, after he made a huge song and dance to make his relationship with Anna official just days ago.

But his confident Curtis Pritchard’s behaviour hasn’t gone unnoticed either after he egged Jordan on and gossiped about Anna’s heartache to Maura Higgins.

What’s worse, Jordan then blamed his infidelity on Anna for being ‘boring’.

They’ve been in the bottom two couples twice by the public vote, but will Anna and Jordan survive tonight’s humongous cull?

According to social media, Amber Gill and Greg O‘Shea have the £50,000 prize fund in the bag – which we’re here for, to be honest.