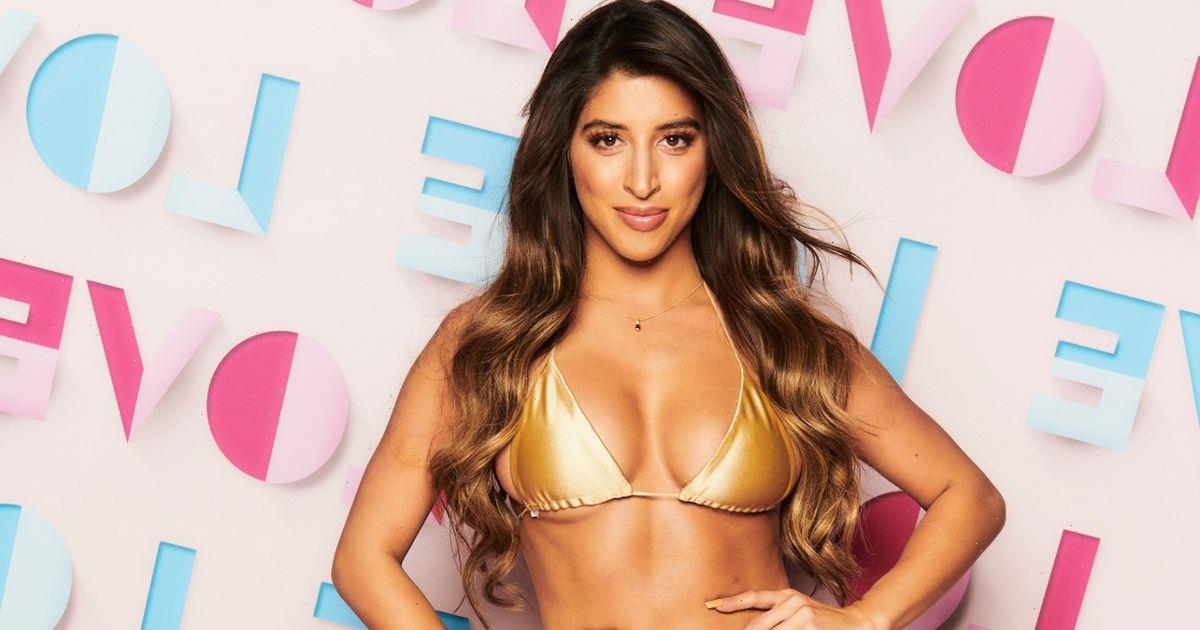 Love Island beauty Shannon ­Singh has been the target of racist abuse.

The Daily Star Page 3 girl, who is mixed race, was sent nasty taunts on social media just days before jetting out to take part in the show.

She said: "I did a live stream on social media and got trolled – being called racist remarks and loads of stuff.

"Social media has given people a voice and it’s not necessarily a nice one.

"Sometimes I’ll roll out of bed and be in a good mood and I won’t let it affect me. But obviously I have days when I get out of bed and read something and I want to react."

Fife-born Shannon, 22, thinks her experience of internet trolling will mean she is able to cope with any backlash about her appearance.

Show stars are often targeted ­online so often that ITV has had to introduce social media training.

Two former contestants took their own lives after being subjected to hate from trolls.

Shannon said: "I’ve already got a thick skin in terms of what people say. That doesn’t mean to say it’s not going to get to me sometimes.

Do you know any of the Love Island contestants? Email us at [email protected] "But I’ve got the best support system around me. I learned to pick my battles and realise that everyone is going to have an opinion of you."

Shannon is hoping to prove her critics wrong on Love Island.

Her years as a Page 3 girl, under the name Ruby, have given her a reputation she wants to change.

She said: "People think glamour girls are all over men, but I’m actually the opposite. I want to be friends with them before I even think about being a romantic partner."

Shannon also told Daily Star about her time using racy subscription service OnlyFans, adding that people often have a "misconception" of what the site actually offers.

"But there's also the misconception of it and it's got a stereotype and perception of, 'oh, girls with OnlyFans', whereas I was a published model who had to salvage a career because obviously all the papers were fizzling out, we had to take control of our content and own it."

"And OnlyFans is the biggest platform for that."

Love Island kicks off on Monday at 9pm on ITV2 and ITV Hub.