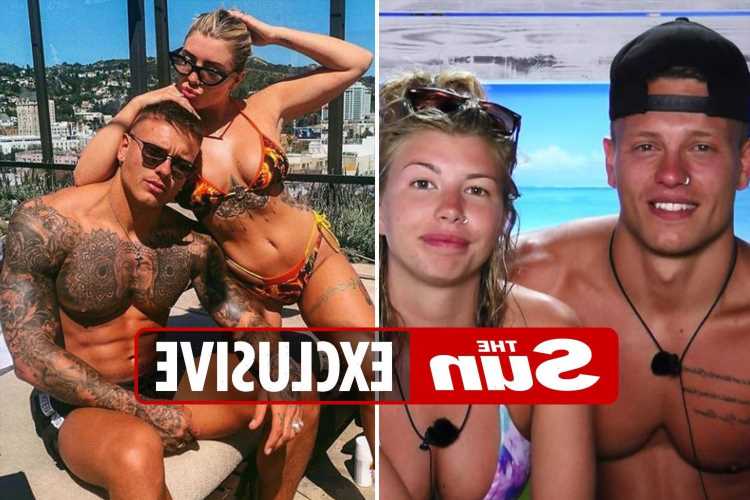 LOVE Island’s Olivia and Alex Bowen are cementing their positions as the show’s wealthiest contestants by launching a property empire.

They are streets ahead of other participants in the ITV programme with a £5 million fortune – and they didn’t even win! 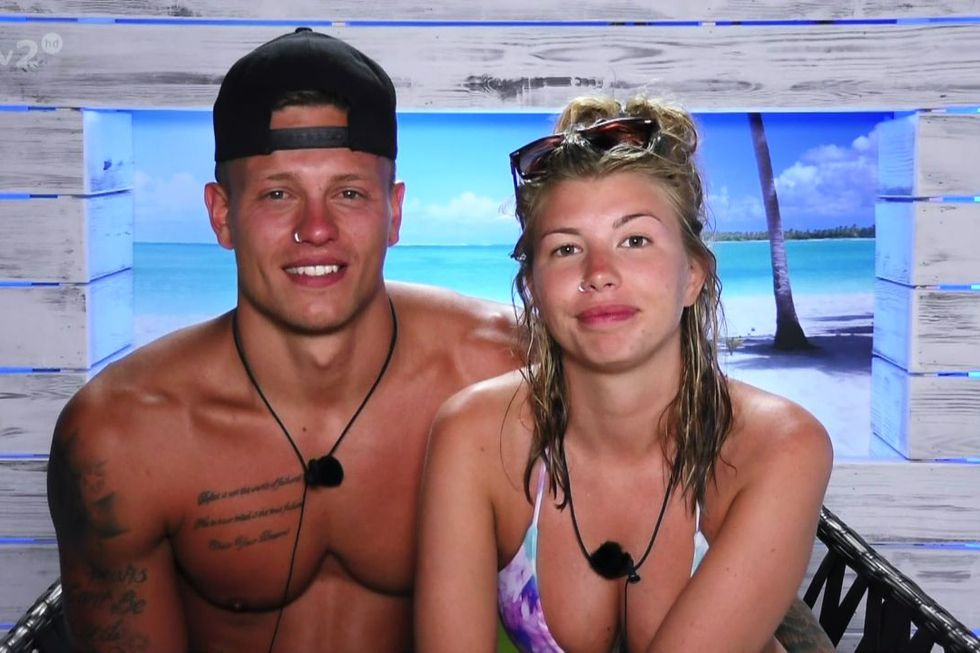 Now the canny couple are sinking their cash into bricks and mortar to give them an income when the lucrative modelling deals dry up.

They just bought a semi in the Midlands to rent out and are planning a string of properties to give their future a solid foundation.

The pair – who also own a £1million home – have just set up The Bowen Homes Ltd and invested £100,000 on a three bed property in Wolverhampton.

A source said: “It’s the obvious thing to do. Property is always a banker and rentals will give them what’s known as a passive income in later life when perhaps they aren’t so in demand to feature in ads for clothes firms.” 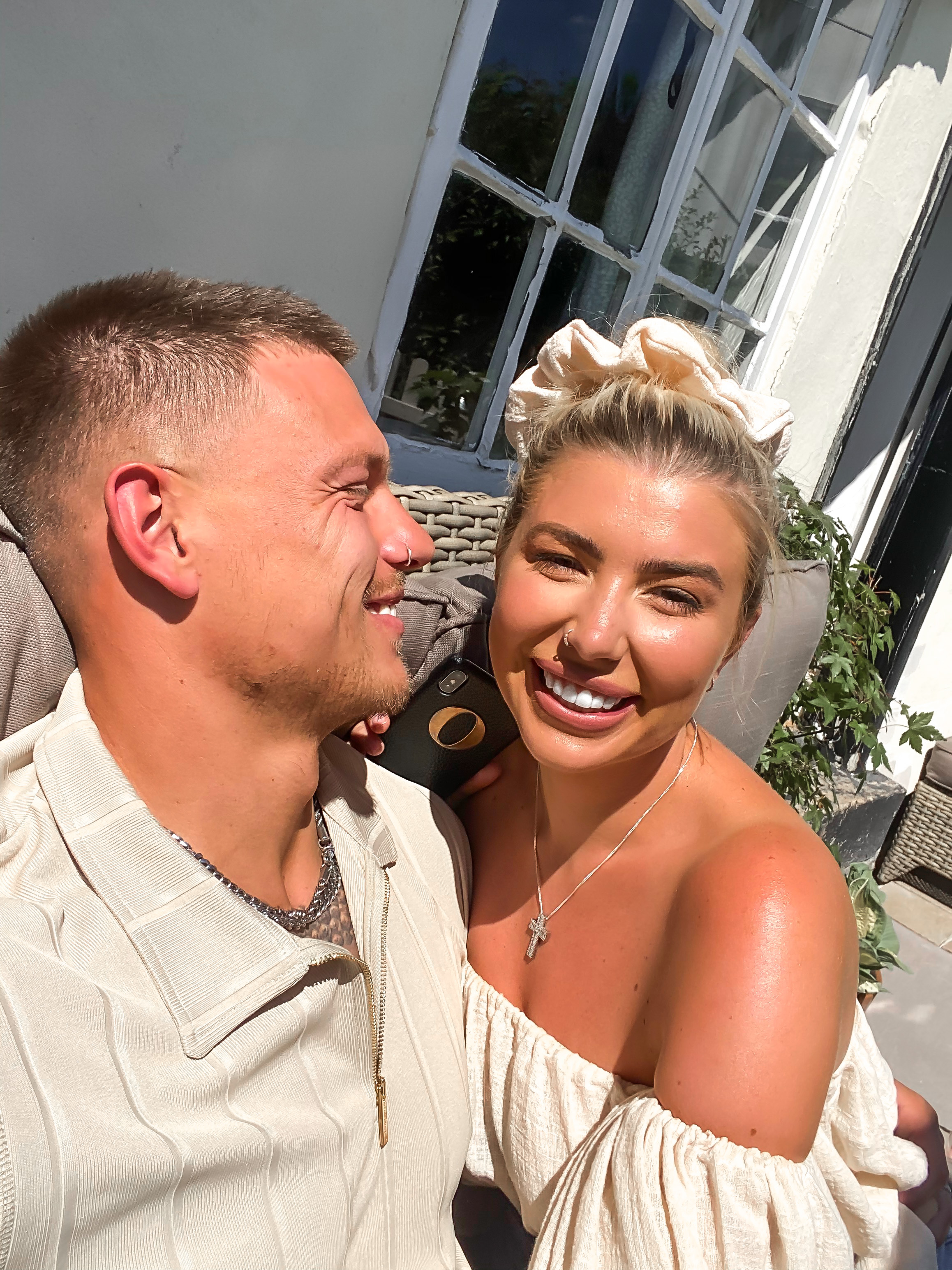 And Olivia has also just set up an equestrian clothing range called Zangelo.

They’ve become Love Island’s power couple since appearing on show in 2016, regularly topping the list of the Love Islanders who have banked the most money from the show.

And last year she confessed she now earn an eye watering £50,000 on a good month.

That’s is compared to taking home £1,500 a month when she worked as a sales executive prior to signing up for the show and living in a council flat. 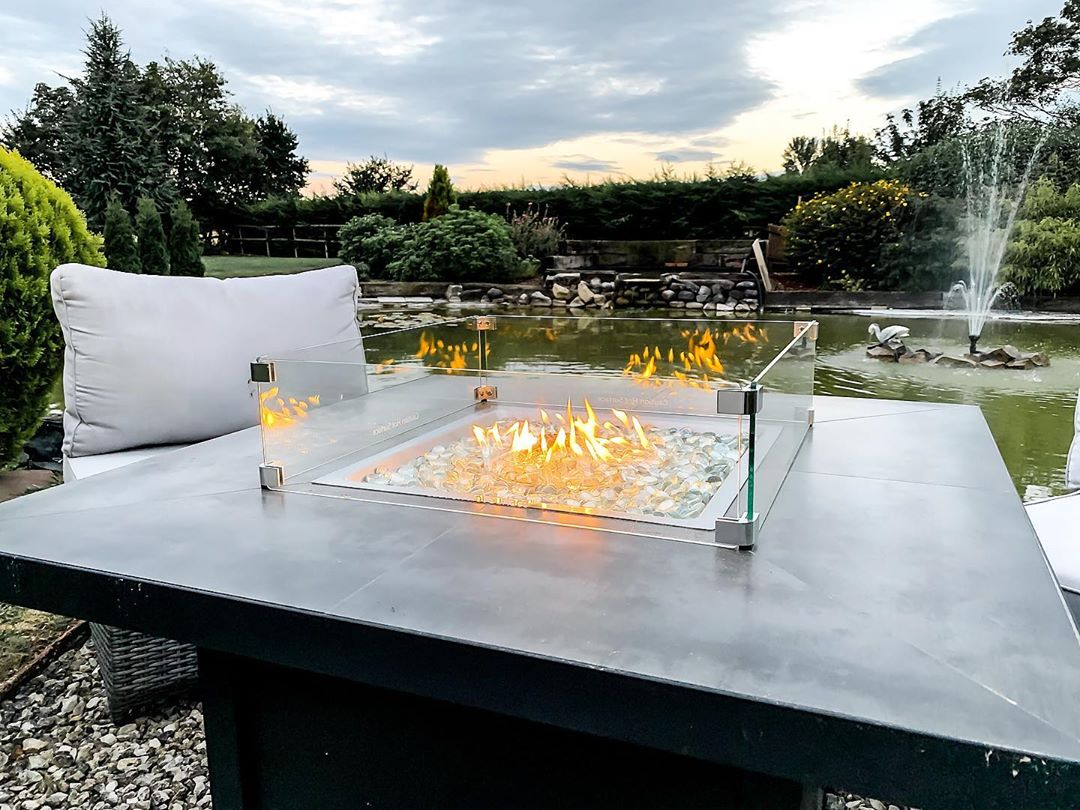 Olivia explained: “I could never have dreamt of being in this position – not ever – and Love Island gave that to us.”

She continued: “We then worked hard, we were nice people and we had a bit of luck on our side and not everyone gets that.”

Ovie continued to ask the couple how their earnings had been affected by their fame, Olivia answered honestly: “A good month for me back in the day would be about £1500. A good month for me… one month has been £50,000. 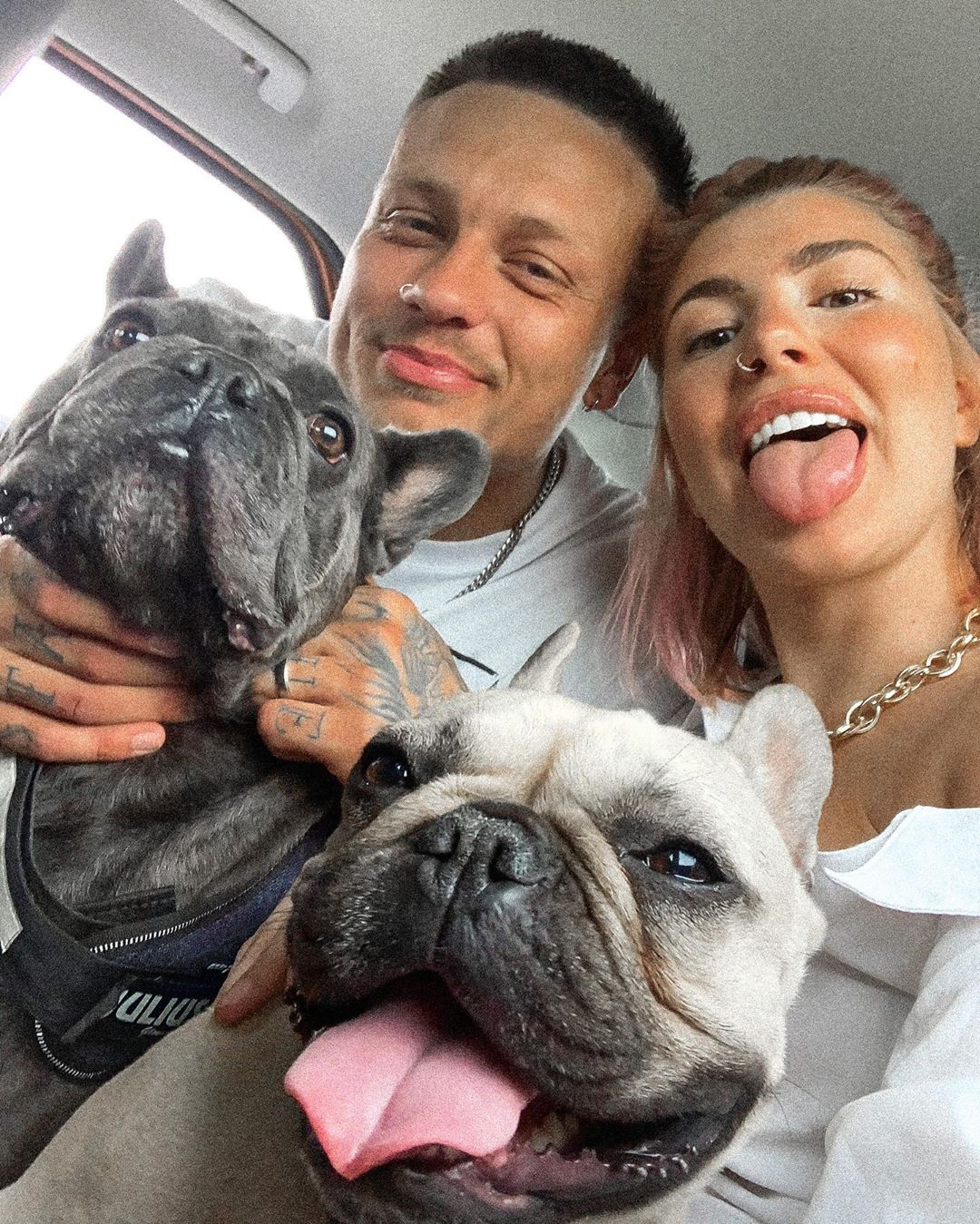 Olivia continued: “It’s a bit scary. It makes me feel a bit sick saying it out loud!"