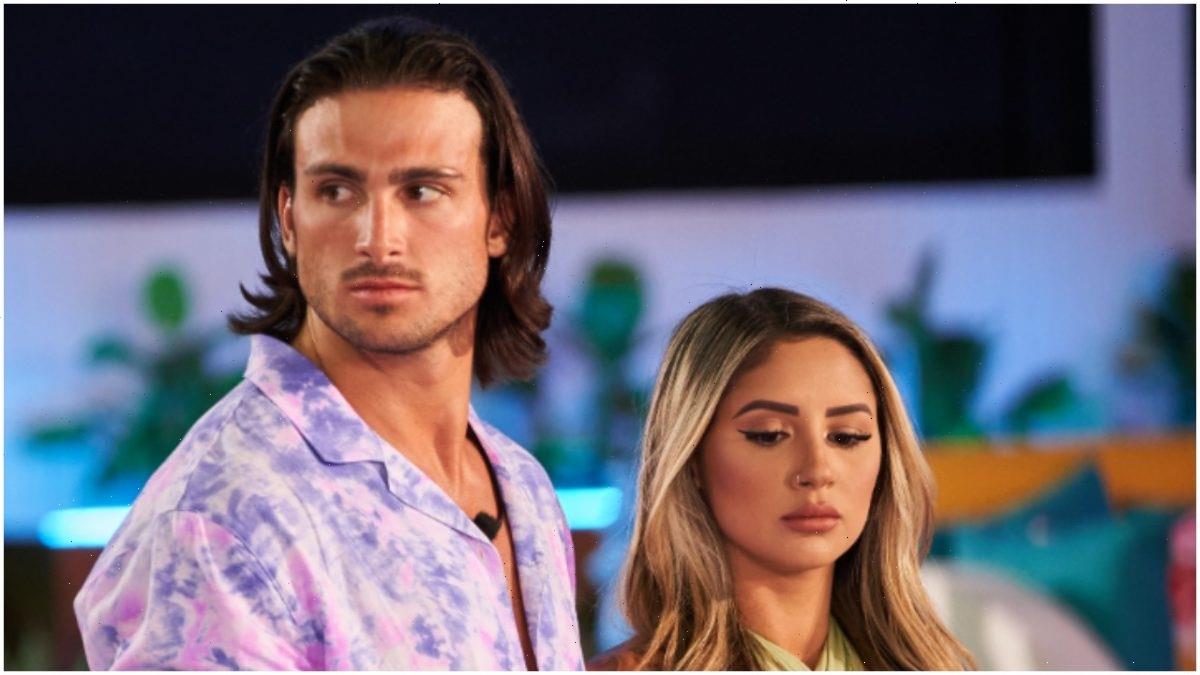 Shortly following the Love Island season 3 finale, the castmates gathered in New York for the reunion. Florita Diaz arrived a little earlier and posted an Instagram Story of her with former partner, Jeremy Hershberg. As many viewers are fans of his relationship with Bailey Marshall, they aren’t here for the link-up.

During the second week, 27-year-old Miami native Florita Diaz entered the villa, initially with eyes for day one islander Korey Gandy. The two quickly hit it off, and he chose to couple up with her on Day 11.

However, his close friend Jeremy Hershberg also wanted to explore a connection with her. Therefore, the couple began having more conversations which caused Korey to shut down, not wanting to feel like a second option.

Believing they had a spark, Jeremy chose her at the next re-coupling three days later. However, the newer pair landed at the bottom at the next ceremony. The Islanders decided to save Jeremy, and another original castmate, Olivia Kaiser, eliminating Florita.

After she left, he had a hard time developing another connection until Bailey Marshall entered the villa during the last week. The two finished in third place as America’s favorite couple.

They reunited in New York following the finale

Many fans liked Bailey and Jeremy, or Jailey, and thought the two would make it after the show concluded. During an exit interview, the two pointed out they lived on “opposite sides” of the country but are open to continuing pursuing their connection.

Even though they noted they thought their relationship would keep growing, the two didn’t want to put a title on anything. Not even a week after leaving the villa, the cast came together in New York for the reunion.

Florita and Jeremy linked up when they initially arrived as she posted a video of herself wrapped around him. In the clip, the two are laughing as she asks her followers, “Guess who I’m hugging,” before turning the camera to reveal Jeremy and his notable locks.

She also tagged him, and he reposted the clip to his Instagram Story.

Many fans aren’t here for the reunion, while others think they had a deeper ‘connection’

Several viewers uploaded their posts to Reddit to discuss the unexpected link-up. Some thought it would happen as Jeremy noted in his confessionals he hadn’t “connected” with anyone as much as Florita and knew it would be hard to continue dating in the villa after she left.

Additionally, one user pointed out they believed the “connection” he shared with the Miami-native is more evident than what he has with Bailey.

Someone else noted she is also staying with Jeremy while in town, stating they thought everything would turn into a “mess.” Many fans agreed, with one calling Florita “fake,” who seemingly jumped to whoever the viewers rooted for at the time.

Several fans said they weren’t “feeling” the pair reconnecting, with many pointing out they didn’t find their flirtatious behavior appropriate regarding his relationship with Bailey.

Shortly after leaving the villa in July 2021, Florita claimed she intended to tell Korey “he was the one for me” but said the host gathered them for the dumping ceremony before she had time. Additionally, she revealed she felt “played” by Jeremy, stating she saw his true character, which “completely blindsided” her.

The Miami native closed with, “I have the most respect for Korey and better believe I’ll be waiting for him outside in the real world.”